It was the end of a long day.  My husband and I had hosted a small function for our daughters’ school and had subsequently collapsed in front of the TV to decompress (“Men in Blazers”).

I came into the kitchen to get a snack and heard a suspicious rustling noise.  Upon further investigation, I discovered that Pepper had found an entire bag of venison treats – unopened – and had herself decided to investigate.  She had been smart enough to take the bag into a corner of the sunroom, far from watching eyes. 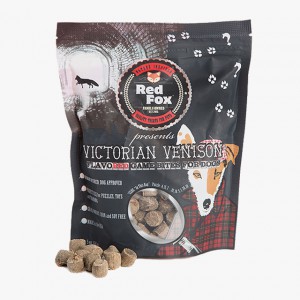 “Pepper, I fear you are going to regret this,” I said, as I gathered up the remaining shredded plastic.  “These rich venison treats are meant to be eaten one at a time as a special reward for good behavior, not inhaled all at once.”

“I am a remarkably good dog,” she countered.

“Yes, you are!” I laughed.  “But I can’t protect you from the consequences of your actions.  I suspect you will have a bad tummy ache – or worse.” 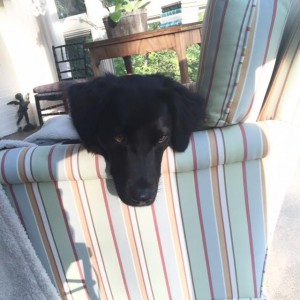 She frowned a little then.  “But it was a very interesting bag.  And I could reach it.  It seemed like a good idea at the time.”

“Most bad ideas do,” I suggested (regretfully).  “They are very sneaky.  You have to be vigilant, and even when you’re vigilant a bad idea can look so bright and shiny that you’re convinced it’s a good idea.  And sometimes you actually have to go down the path a while with a bad idea before you see its true nature.  Sometimes a bad idea isn’t all bad, but it’s mostly bad, and you can convince yourself for selfish reasons that it’s not so bad…”

“This is getting complicated,” Peppy interrupted.  “Can we go outside?  I’m not feeling so well.”

“Of course, of course,” I sympathized, opening the door and walking out with her.  “It’s actually kind-of good for a bad idea to have clear and direct consequences,” I added, though I’m not sure she was listening.  “We live, we learn,” I said, mostly to myself. 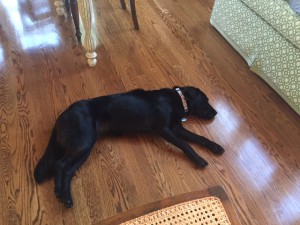 Sometimes you just have to sleep it off… 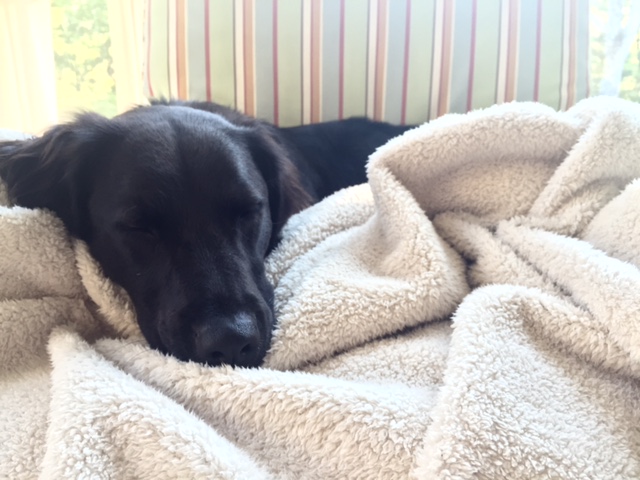 …sometimes in a chair with your coziest blanket. 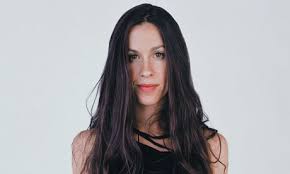 For another perspective:  Alanis Morissette, rockin it live in Brazil in 2002 (“You learn.”)

Peppy’s comment:  “She recommends biting off more than you can chew, did you notice that?”