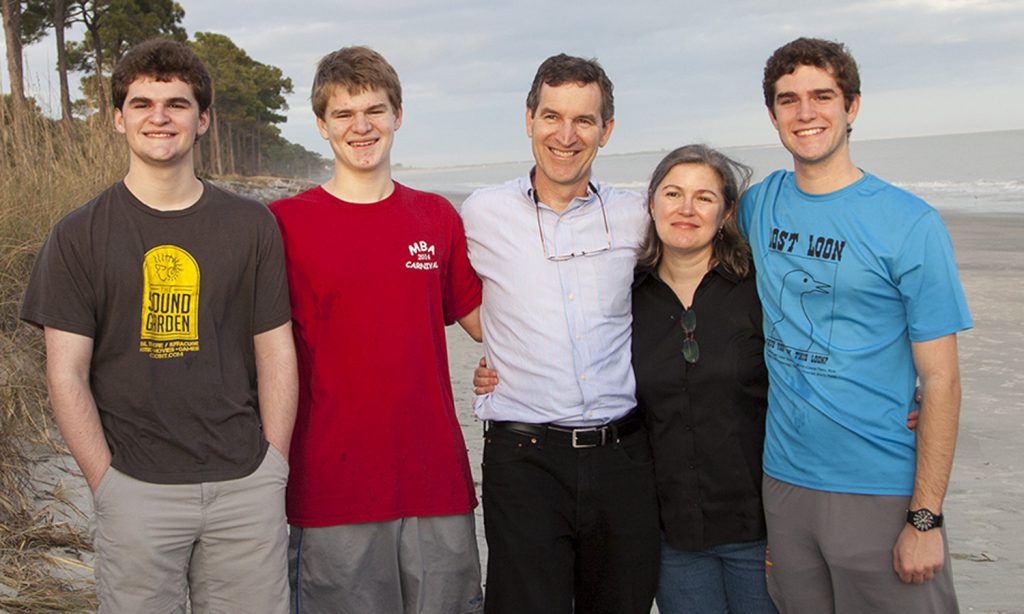 Haywood Moxley is, among other things, “an expert on Southern literature, a gifted writer in multiple genres, a talented guitar player, a hilarious storyteller, and a hell of a dancer,” says colleague Ed Tarkington.  He’s also chair of the English department at Montgomery Bell Academy in Nashville.  Colleague Sean Kinch says he is a “passionate, exacting teacher whose students credit him years later for passing on the skills they need to succeed while also communicating his love of literature.  In everything he does, Haywood exudes bonhomie and selflessness.”  Haywood has a big fan base in Nashville born of his character and contributions to the community, and the same can be said of his wife, Margaret Renkl.  Margaret manages a stable of writers as editor of Chapter 16, an online literary publication founded by Humanities Tennessee in 2009.  She is loved and respected for her sharp wit, deep knowledge, gentle guidance, and kind heart.  She and Haywood are the parents of three sons, now almost grown.  She still keeps a close watch on the baby birds and other flora and fauna in her yard, posting regular Facebook updates that bring joy to many (myself included).  Margaret sees with a careful and generous eye.

Today, Haywood and Margaret share a few thoughts on summer present, summers past, and what they’re reading now!

Haywood:  Time.  I’m a teacher, so, for me, time slows down and I can pursue my avocations: reading, writing, playing the guitar, exercising, chasing my wife, bothering my kids.

Margaret:  Birds and flowers.  I hate the heat and the bugs, but I love the birds and the flowers.  Also, Haywood does most of the cooking in the summer.

Haywood:  Swim team in the morning, baseball afternoon and evenings.  Every night I tuned to AM radio to hear Ernie Johnson and Milo Hamilton announce Braves’ games.  There’s nothing more gratifying to a 1960s Georgia boy than a Hank Aaron homer to beat the Reds.

Margaret:  Everything!  I loved playing in the neighborhood pool, eating ice-cream sandwiches, catching tadpoles and watching them turn into frogs in a bucket, playing hide-and-seek in the dark, watching “I Love Lucy” three times a day, and reading everything the bookmobile driver thought I was old enough to read.

Haywood:  I worked every season of the year in laundromats, restaurants, and gas stations.  My easiest summer job was supervising a swimming pool.  I worked more on my tan than anything else.

Margaret:  During high school and college I worked in a children’s shoe store, and the best time of year was summer, when no one ever bought shoes for their kids.  (Did I mention that I grew up in Alabama?)  I read a lot of books on the job.

Haywood:  Absolutely not.  I cherish our nation’s notion that summer should be a time to reset and begin anew thereafter.

Margaret:  When I was a schoolteacher, too, I loved summer.  Now that I’m the only one in my house not on vacation, summer is considerably less appealing. 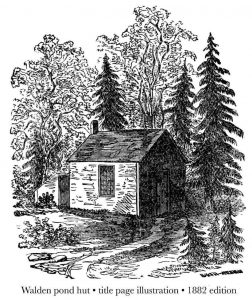 Margaret:  Lake.  Until the alligators make to Tennessee, at least.  Thoreau didn’t build his cabin near alligators.

Haywood:  In the summer, I prefer to drink my dessert. 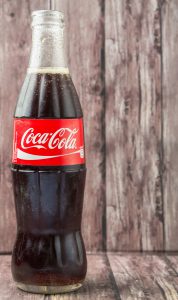 Haywood:  I’m from southwest Georgia where Coca-Cola was invented.  If I can’t have a bottled Coke over chipped ice, then sweet tea will suffice.

Margaret:  A couple of years ago, our sister-in-law introduced us to the perfect summer drink: Prosecco on ice with a dash of Compari and a slice of orange.

Haywood:  Six Flags, not Disney World, because Tom Waits observed that Disney World was Vegas for kids, and Vegas is an overall bad idea.  The best ride is the Great American Scream Machine because of its name.

Margaret:  An amusement park in summer is my idea of hell.

Margaret:  If I ever got a tattoo, it would be in a place where Haywood would never see it.

Haywood:  Coco’s Italian Market.  It’s tasty and unpretentious, and they gave our son a job.  On a hot night, a pint of Peroni hits the spot.

Margaret:  I love it when I get to go out with the neighborhood moms for margaritas at Bar Taco.  Someone else has to drive.

Haywood:  A couple of old Englishmen – Julian Barnes and John le Carré –  for style and sophistication, two qualities that have eluded me.  A few old Americans – Richard Russo, Charles Portis, Richard Ford – to see if I still have my bearings.  And a couple of women – Lauren Groff, Elizabeth Strout – so Margaret won’t think I’m a caveman.  Oh, and maybe Margaret Wrinkle because she’s my wife’s homophone. 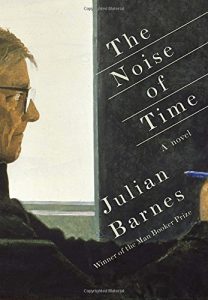 Margaret:  Right now I’m reading this odd little book by a young British writer named Claire-Louise Bennett who lives alone and looks closely at things, especially things in the natural world.  Pond is a collection of ecstatic essays, some hardly longer than a paragraph, that are startlingly original but not at all ponderous – think Henry David Thoreau with a sense of humor.  “What Bennett aims at is nothing short of a re-enchantment of the world,” a reviewer in The Guardian wrote last fall, and I think that’s it exactly. 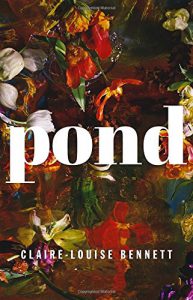 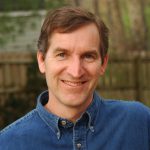 Haywood: John le Carré’s The Perfect Spy because, after The Adventures of Huckleberry Finn, it’s the perfect novel with a great story, complicated people, and a beginning, middle, and, best of all, end. 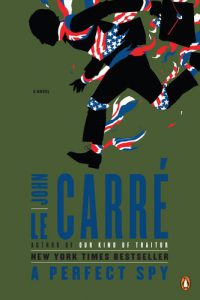 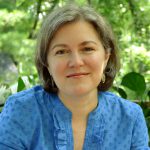 Margaret:  I’m always a little nervous about recommending books in a public forum because so many of my friends are writers, and I’m afraid of inadvertently leaving anyone out.  But I can enthusiastically say that anyone looking for her next great read should just head to Chapter16.org and click around.  (What? Too obvious?)