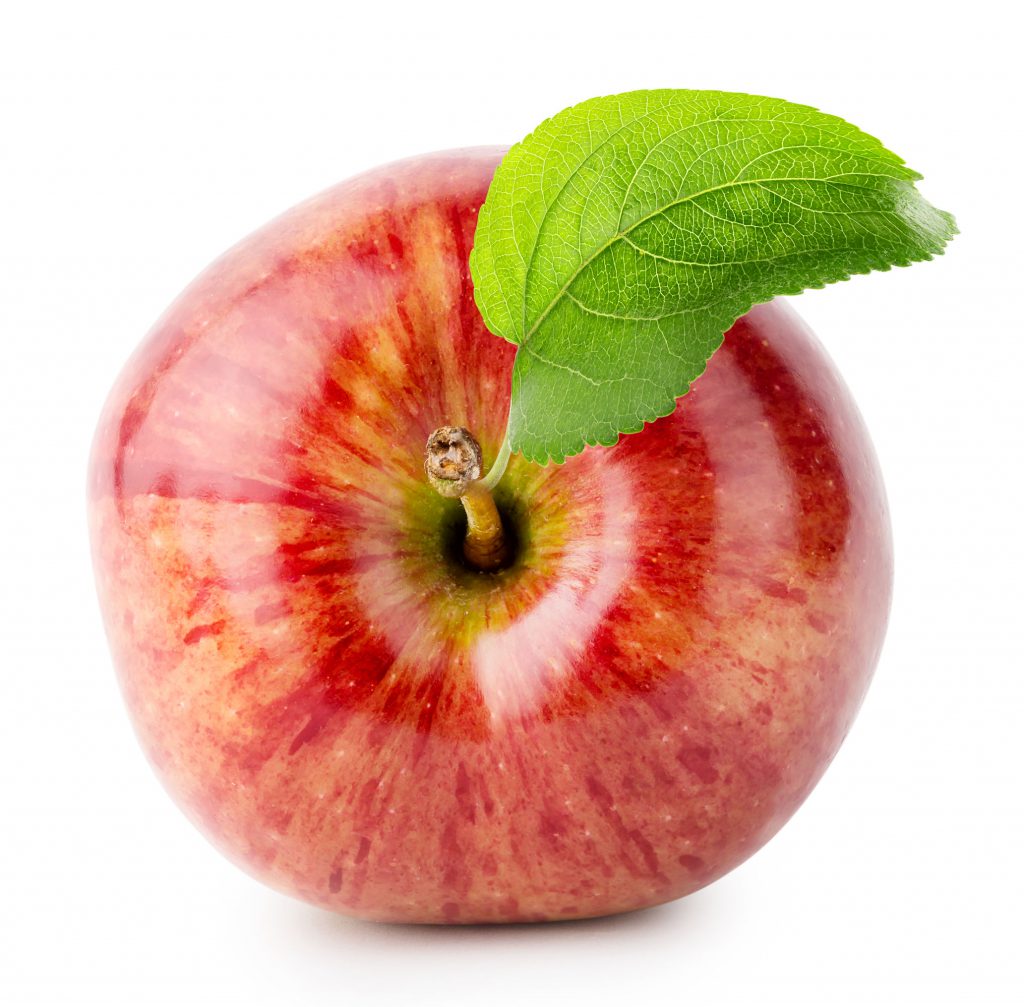 Life can be messy.  And strange.  The brave among us try to figure some things out and share what they’ve learned.  Chris Offutt will read from his memoir My Father, The Pornographer at the Southern Festival of Books tomorrow (Friday, October 14th) from 1:00 to 2:00 in Legislative Plaza, Room 12.  Offutt has written episodes for True Blood and Weeds in addition to novels, short stories, and nonfiction.

After his father’s death, Offutt had to deal with the manuscripts and working materials left behind.  What he learned was startling in many ways. 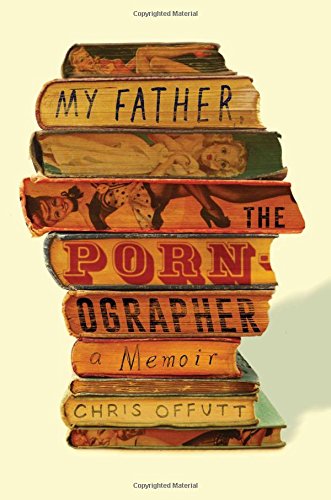 Offutt’s memoir has received significant attention.  From the Boston Globe:  “Offutt, the author of several critically acclaimed novels such as “Kentucky Straight,’’ has written one of the most sensitive, nuanced examinations of father and son relationships I’ve read.”

From the Washington Post:  “In the end, the value of this haunting account lies in Chris Offutt’s refusal to find a pat moral in his journey, or to reach for some neat, bow-wrapped reconciliation.  On the contrary, Offutt concludes that ‘this undertaking hasn’t brought me closer’ to his father.  ‘If anything,’ he writes, ‘it’s a constant reminder that no matter who I think I am, I will always be my father’s son.’  This melancholy recognition is one that is shared by all of us, no matter who our fathers – or we – are.”

And from author Michael Chabon:  “Chris Offutt owns one of the finest, surest prose styles around, ready and able to convey the hardest truth without flinching.  Now Offutt enters the darkest and most mysterious of places – the cave of a monstrous enigma named Andrew J. Offutt – armed with nothing but his own restless curiosity.  Spoiler alert: He makes it out alive, walking into the daylight to bring us a deeper, funnier, more tender and more heartbroken truth – and his masterpiece.” 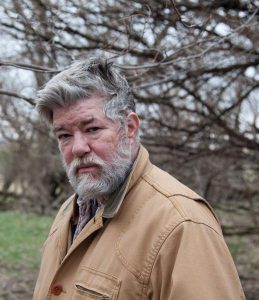 Here are his funny answers to the Southern Festival of Books Author Questionnaire:

What dish do you bring to a potluck dinner?
Whatever my wife makes.

What can always be found in your refrigerator?
Whatever my wife buys at Kroger.

What was your favorite book as a child?
How to Marry Well.

Tell us about your pet!
I don’t have any pets.  My wife has a dog.  Her dog has a pet dog.  That pet dog has a dog of its own.  I fear this cycle will repeat forever.

What did you learn in college, if anything?
How to make a marijuana bong from an apple.

What brings you contentment?
Eating that apple.

What do you worry about?
Running out of apples.

I myself worry more about running out of chocolate.  Actually that has never happened.  Thanks for keeping things lively at Bacon, Chris!

Image of Offutt from http://www.writerscast.com/chris-offutt-my-father-the-pornographer-a-memoir/