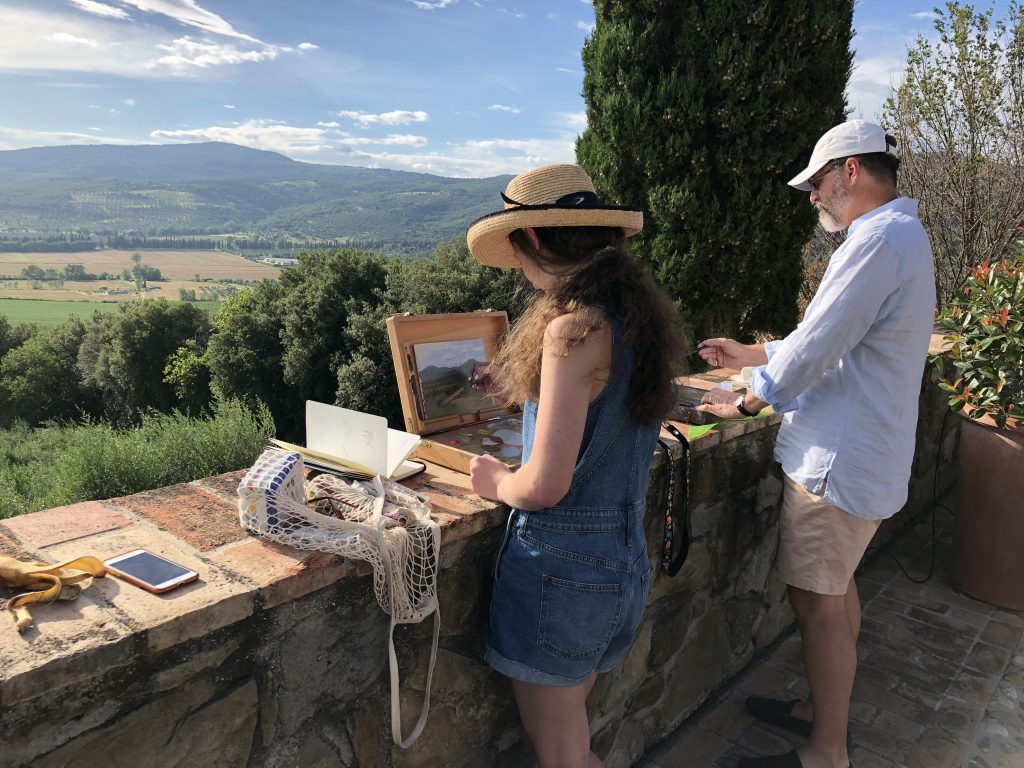 Michael Shane Neal, close to his own half-century mark, paints portraits with an eye to history – the history of his subjects and also his own. He illuminates his subjects through his work – and is himself illuminated. He is both the revealer and the revealed. He finds the glow.

Shane brings a generous spirit to the room, a playfulness. His eyes are bright, his appearance just so, and he’s eager to talk with you about any topic that could possibly come up – history, current affairs, family, religion, politics, books, music, travel, golf, art! He’ll meet you there, enthusiastically. Shane has mastered the art of being open and honest while also conveying his opinions with care and consideration. He’s a careful extrovert, all the while the most charming of men. He delights in the world.

Shane will be remembered, I believe, for his way with the brush and the warmth of his smile, his wide-ranging curiosity and his mad conversational skills. The people – like Justice Sandra Day O’Connor – he has painted. His interest in history and politics, his sense of style, his convivial hospitality, his passionate devotion to all things Scotland and family, his abiding commitments to the Church of Christ and Lipscomb University. His golf swing. And the glow. 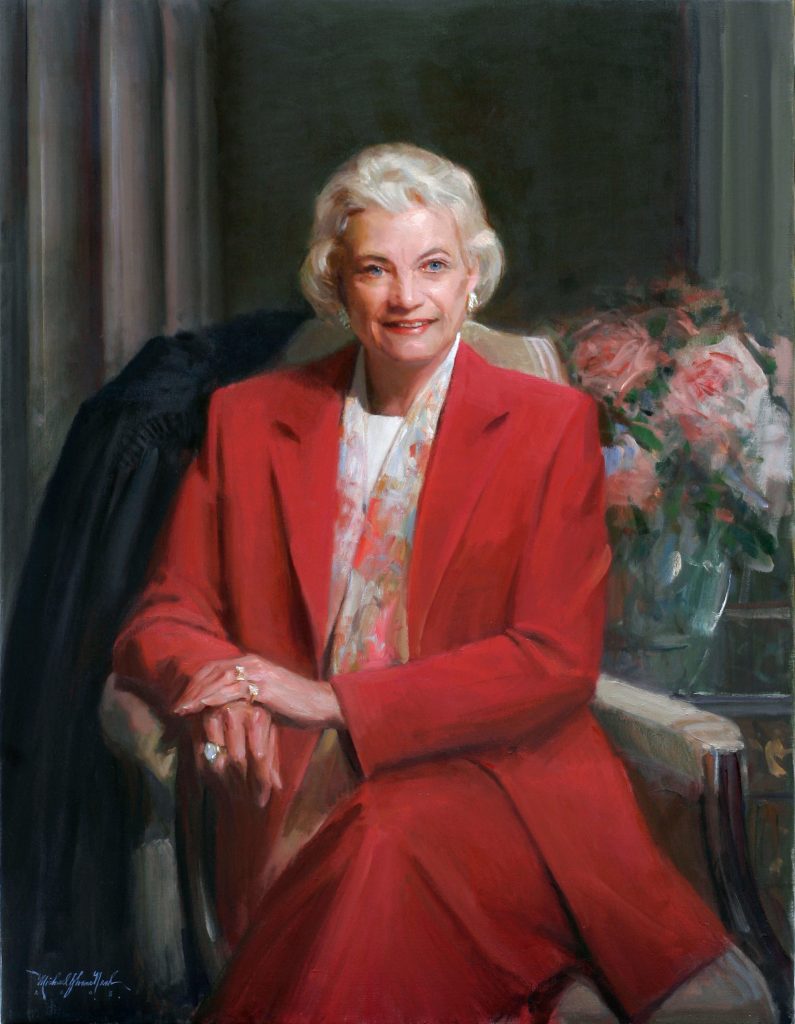 Today, I’m delighted and honored for him to stop in at Bacon and talk about a book he read recently – Walter Isaacson’s Leonardo daVinci. 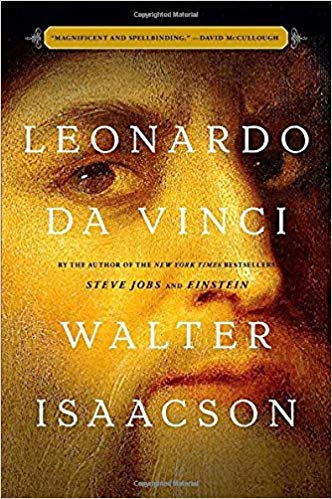 While in Italy last summer, my daughter and I stood on the edge of a mountainside in the heart of Umbria, overlooking the enormous Lake Trasimeno below. 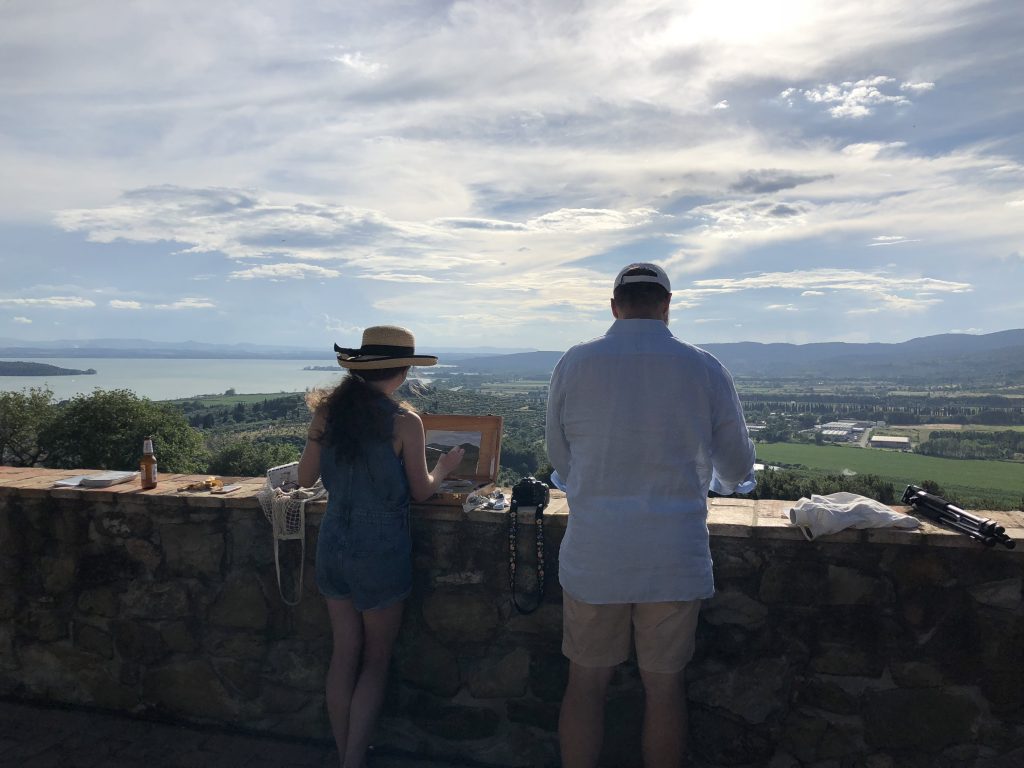 While we were working at our easels, attempting to capture the beauty of the scene and the fleeting light, our host approached us to view our progress.

The lake we were admiring, he explained, had been the focus of Leonardo da Vinci’s curiosity too – not as a painter, but as an engineer. Leonardo once considered in some detail how it might be drained so the farmers could utilize the fertile soil beneath. Da Vinci thought the idea could result in feeding thousands.

Having been recently steeped in the brilliant Leonardo da Vinci biography by Walter Isaacson, I was not surprised that even this lake in rural Italy had not escaped Leonardo’s vast imagination. Like so many of his ideas, it was never attempted, but it highlighted the scope of Leonardo’s immeasurable gifts and his lasting impact on the psyche of Italy and the world.

In Isaacson’s groundbreaking volume, the author beautifully explains how, at one time or another, everything caught Leonardo’s eye. Not only did so much of life around him interest him, but it was his insatiable curiosity and depth of understanding of nature, human beings, engineering, science, and art that amaze us still today. Possibly the most diversely talented human being who has ever lived, others have made exhausting efforts to capture on paper the genius of Leonardo da Vinci. Isaacson brings the man to life and at the same time makes him accessible to us all.

From da Vinci’s illegitimate birth to his rise to prominence from the humble Italian village of Vinci, his dandy style, the fact that he was openly gay, his sometimes tortured relationship with a much younger man, his difficulty staying on task as he jumped from one brilliant idea to another, and many other aspects of his life, the author’s careful research and sensitively constructed conclusions are both viable and fascinating.

Isaacson researched more than 7000 pages of Leonardo’s journals to help tell the story. The author demonstrates again and again that this self-taught man’s curiosity knew no boundaries as evidenced in so many entries into his notebook’s “to do” list: “Describe the tongue of the woodpecker and jaw of a crocodile,” for instance, or “Observe the holes in the substance of the brain, where there are more or less of them.” Although the detailed entires cover engineering, architecture, music, sculpting, instruments of war, and a host of other observations and ideas, it’s Leonardo’s passion for understanding the human body and soul and his gifts as an artist that fascinate me most.

With insight and clarity, Isaacson delves into the story of the creation of the “Last Supper,” where “intellect and fantasy” are combined to create one of history’s most important works of art. 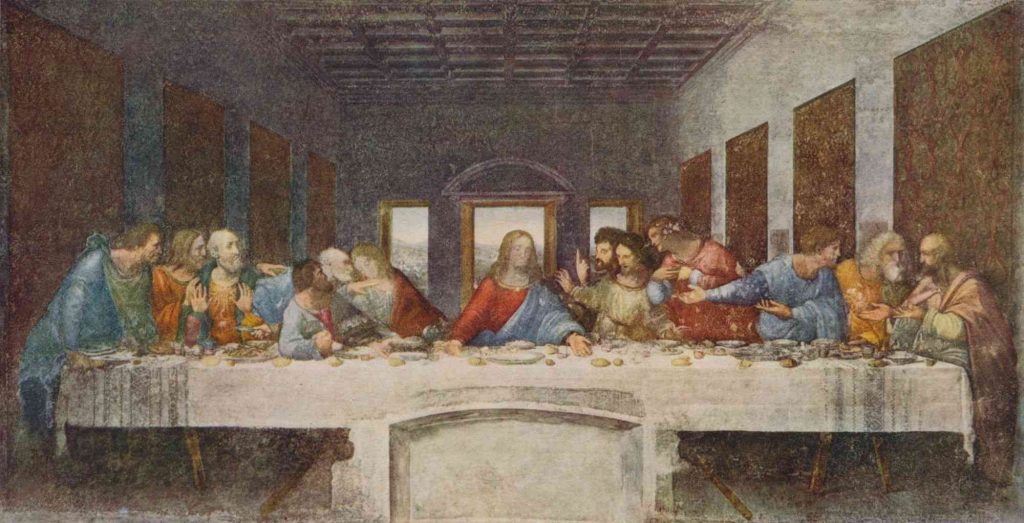 The “Mona Lisa,” still today the most visited painting in the world and possibly Leonardo’s greatest masterpiece, is wonderfully deconstructed as the author marvels at the artist’s grasp of “motion and emotion” all in one picture. In discussing Leonardo’s Treatise on Painting, still considered one of the most remarkable, coherent, and practical guides for an artist seeking to understand the art of painting, the author reveals Leonardo’s understanding of the craft and spirit of creating art not well understood fully then or even today. All that from an artist who, possibly at the very same time, was considering how to drain Lake Trasimeno in Umbria!

As we concluded our visit to Italy with a stop at the Uffizi Gallery. I stood in awe in front of the vast, unfinished painting “The Adoration of the Magi,” returned only recently to public display after an exhausting six-year restoration and careful analysis. 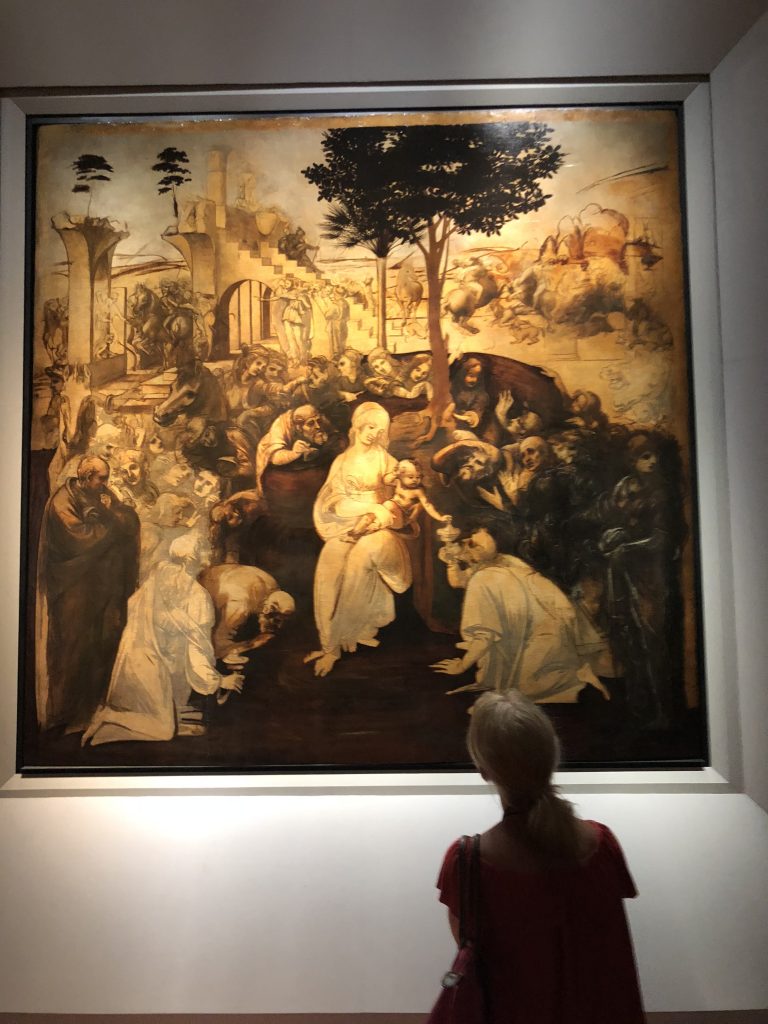 I could not help but see the work in a new light. I honestly felt as though I knew the artist in a personal way and sensed his wrenching frustration as he wrestled to capture the action of a story likely too big to tell on one canvas. Isaacson may have felt the same way when he first began to tackle his subject, but he succeeds in capturing Leonardo in one fantastic portrait that will leave you with an enduring affection for the great Leonardo and his impact on our world today. 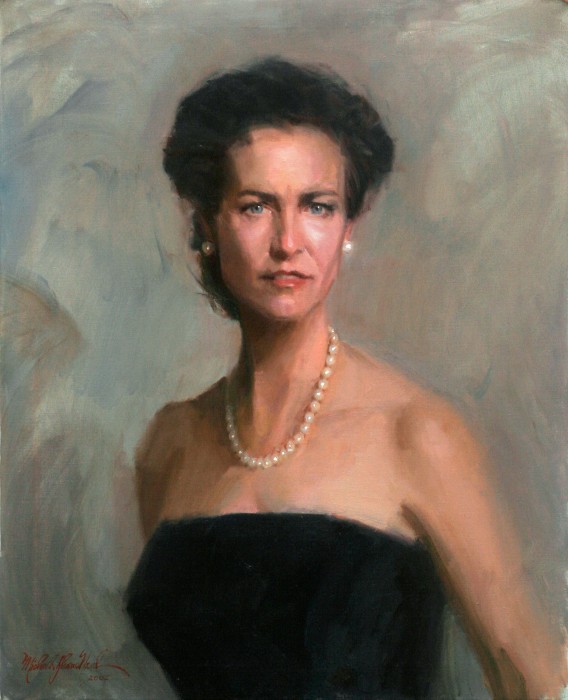 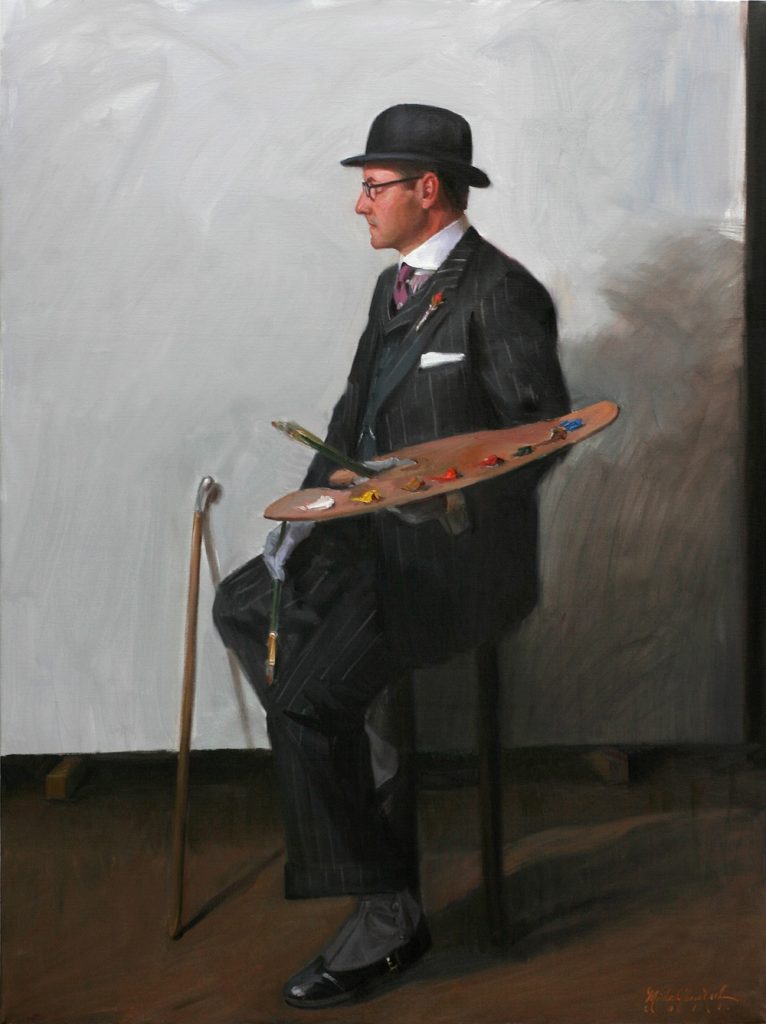 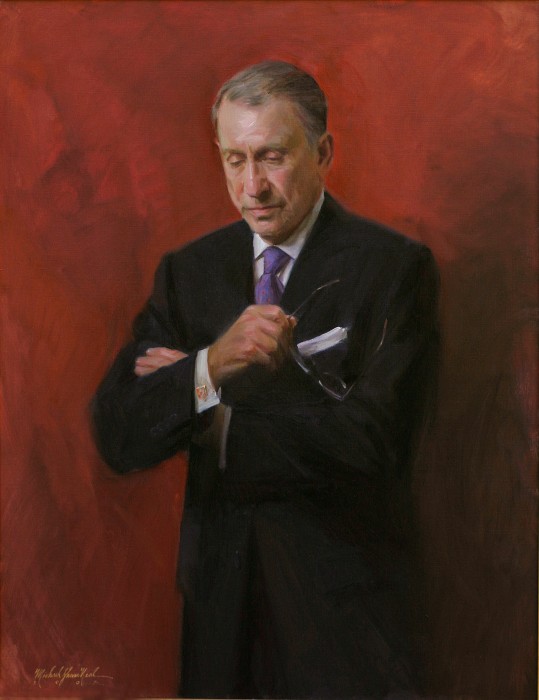 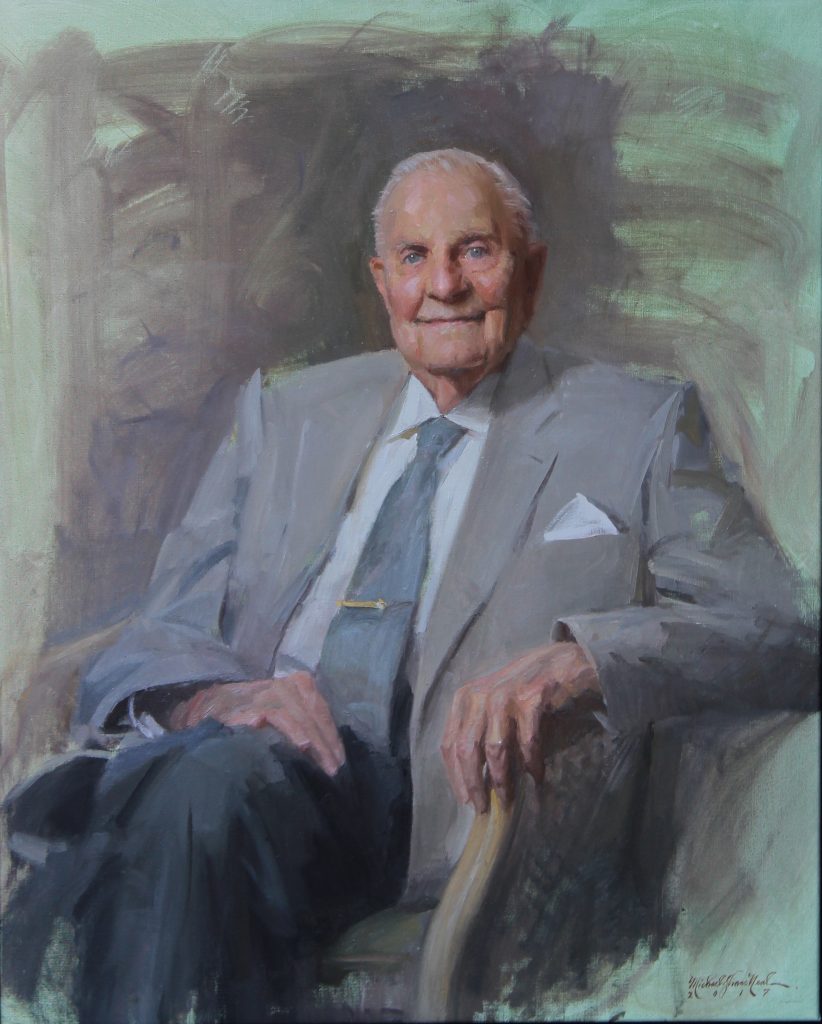 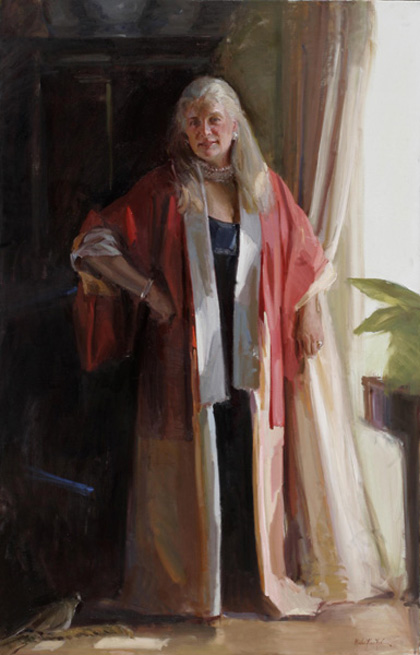 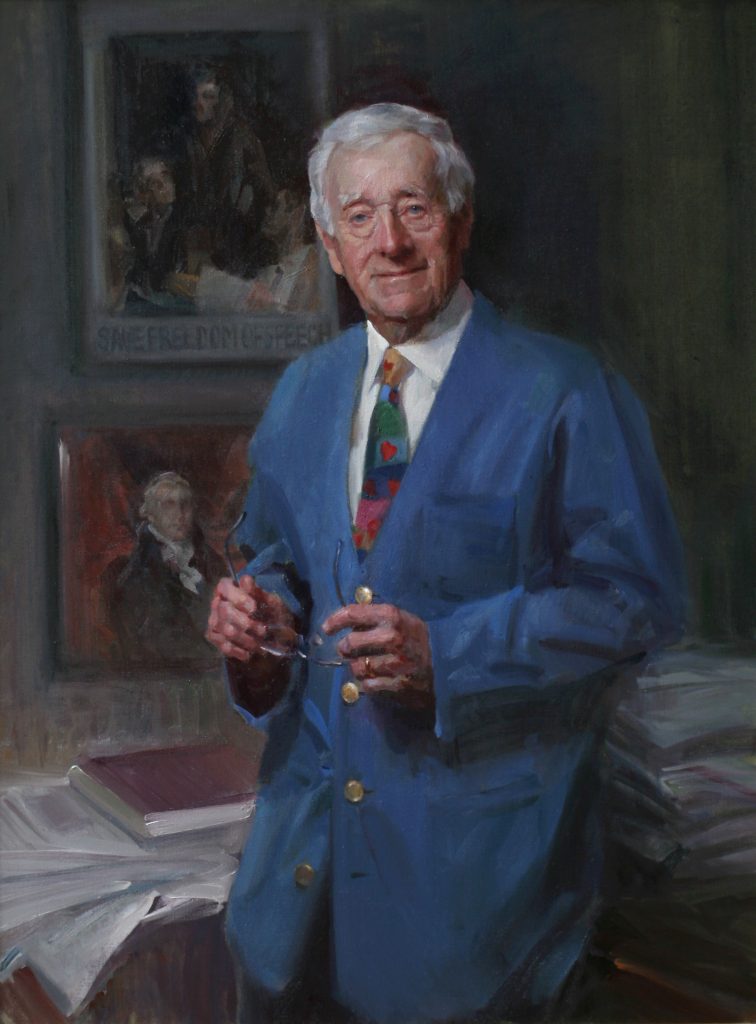 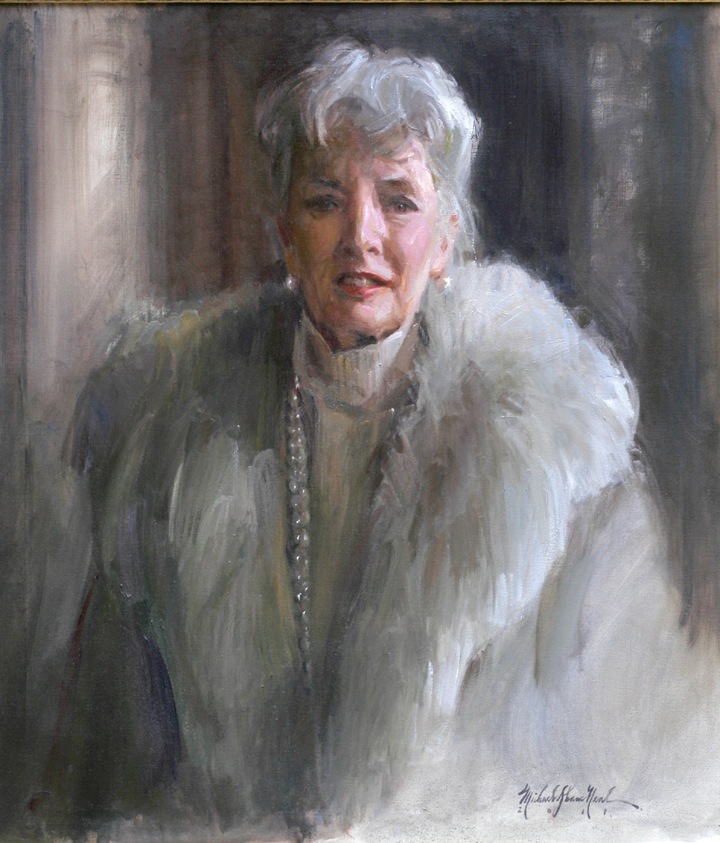 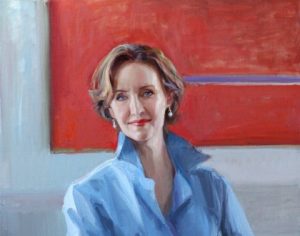 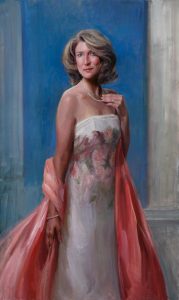 me a decade ago 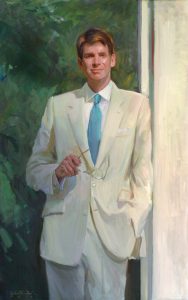 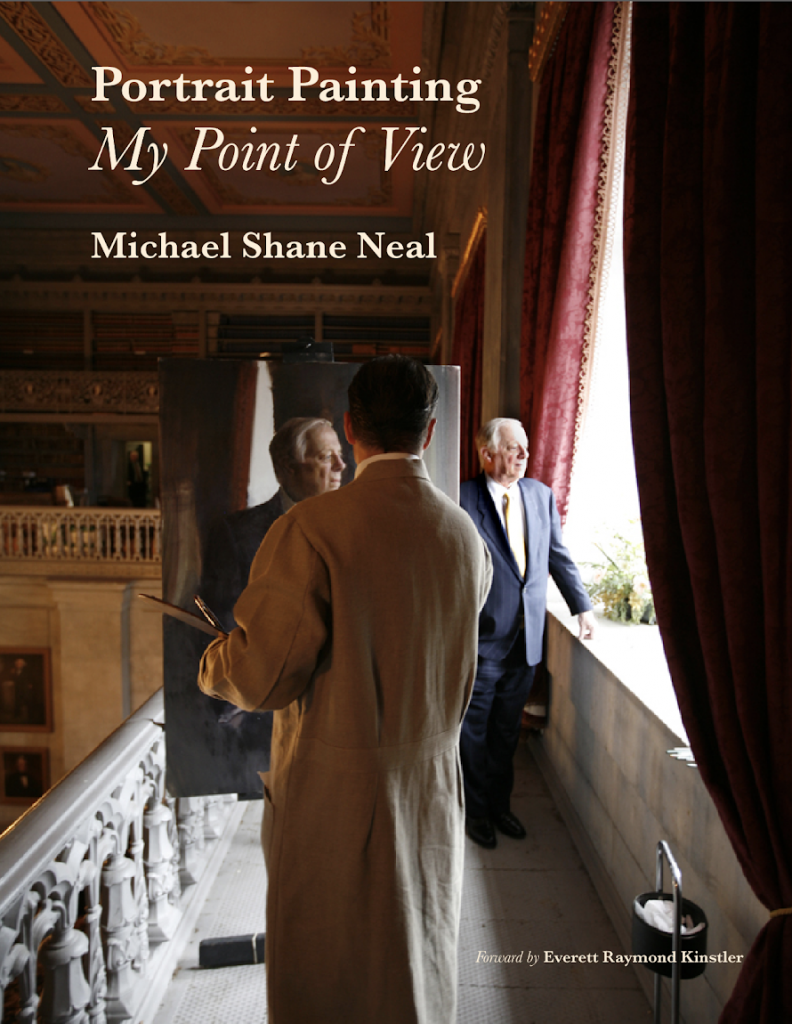 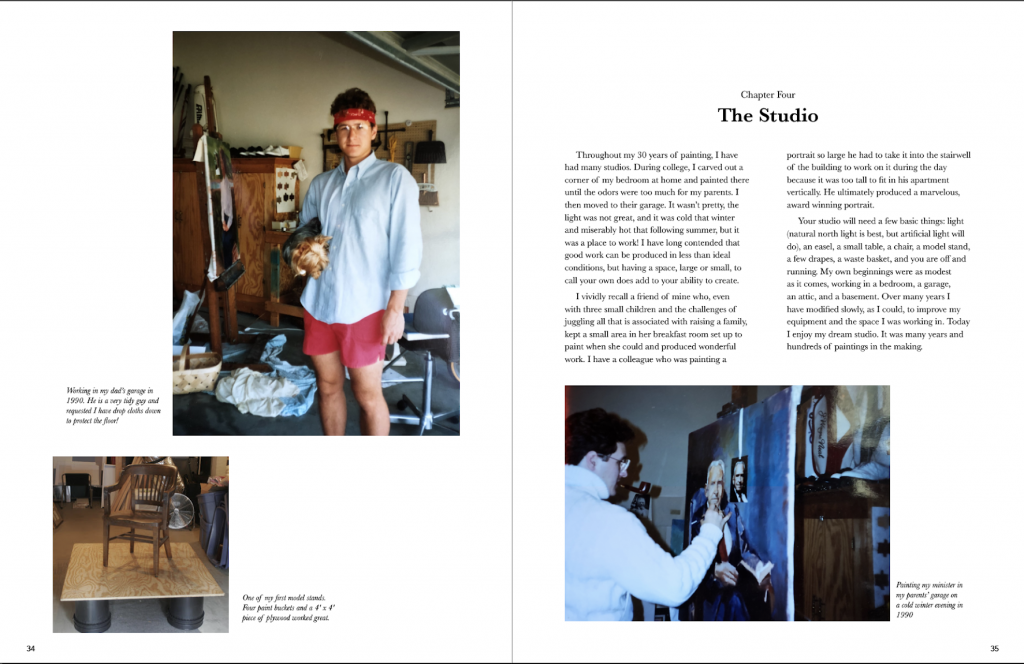 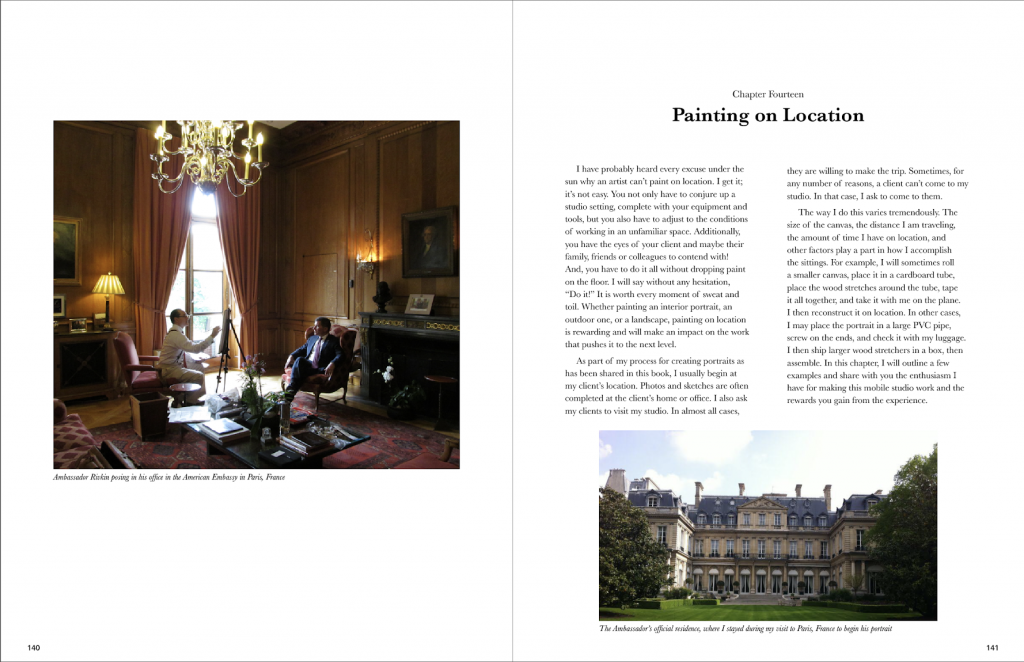