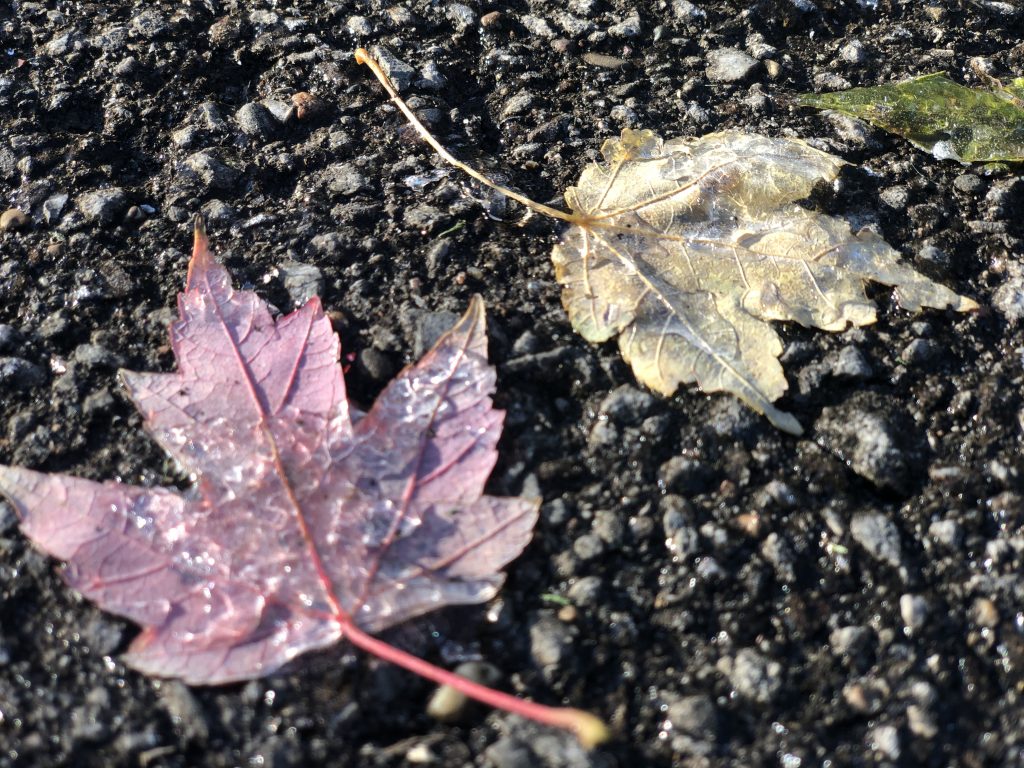 Nashville hosts a week of remarkable authors beginning tonight. I thought you might like a gentle reminder, Bacon friends! 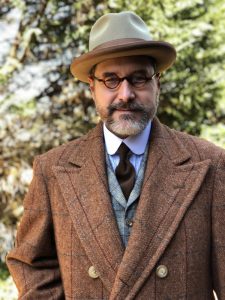 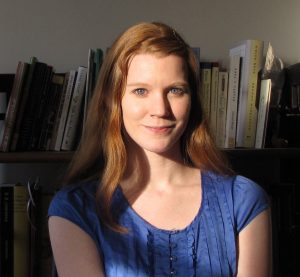 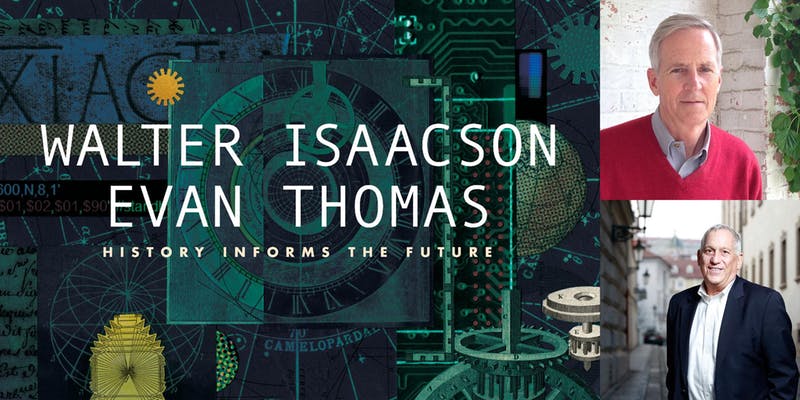 Monday night, 11/18, 6:30 p.m.: Ambassador Nikki Haley at Woodmont Christian Church (“With All Due Respect: Defending America with Grit and Grace.”) 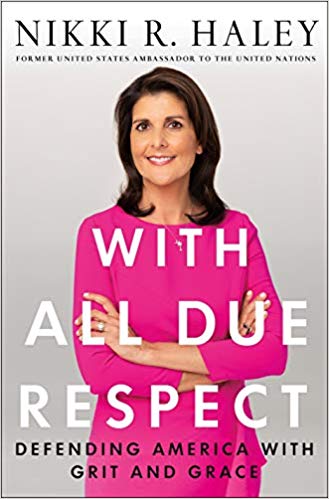 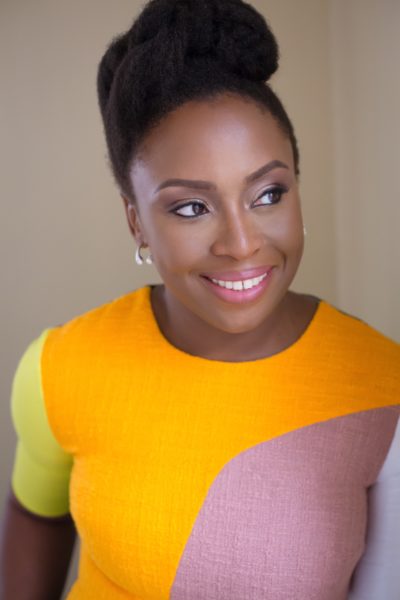 Today I’m lucky to share with you part of an essay written by Erica Wright about growing up in small town Tennessee and how watching movies affected her writing.

The following is an excerpt from an essay originally published by Mystery Tribune and has been reproduced here with their permission. 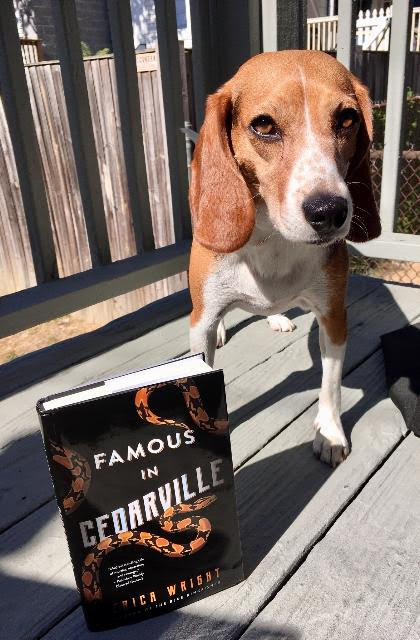 My hometown in Tennessee has a cafe, a gas station, a kudzu-covered former train depot, and rolling hills as far as the eye can see. The cafe’s new. It sprung up years after I left, although to be fair, there used to be a fine meat-and-three where as a teenager I occasionally got lunch on my parents’ tab.

Other businesses would come and go – it’s hard to keep the lights on in a place with more cows than humans. Perhaps the most unlikely of these flash-in-the-pan establishments was a video rental on the downtown square that lasted for about a year. That time corresponded with me getting my driver’s license and I’d stop by most summer weekends to stock up.

This was no Blockbuster. If it had a name or even a sign, I don’t remember. I never saw any other customers inside. It consisted of two small rooms (maybe three hundred square feet) and was operated by a former prison guard. I know this because when I tried to check out Trainspotting, she told me that it might be too intense for me because she’d “seen some shit” as a former prison guard and it was too intense for her. I took her advice and put the box back on the shelf. I imagine the movies must have been her own personal collection, a hobby turned into a business, and I’m sad that it closed.

Perhaps the most unlikely of these flash-in-the-pan establishments [in my hometown] was a video rental on the downtown square that lasted for about a year.

While I didn’t check out Trainspotting, I took home nearly everything else. Primal Fear, Chasing Amy, Gattaca, The Breakfast Club. Often more than once. Many I’ve forgotten. You couldn’t be too particular with the limited inventory. I genre-hopped and reveled in the shop’s novelty. I was Belle in her French village bookshop if the bookshop had cracked linoleum floors, fluorescent lights, and the lingering smell of cigarettes.

I can’t pinpoint the moment when I decided to write a mystery novel about Old Hollywood, but cinema was jumbled up with small-town life in my head. I couldn’t seem to separate them, so I plunked my retired silver screen actress down in a fictional place called Cedarville, Tennessee and considered how my former neighbors might react to her. Gossip is currency in small towns, but residents can also close ranks. It wouldn’t be easy for an outsider to investigate a murder. 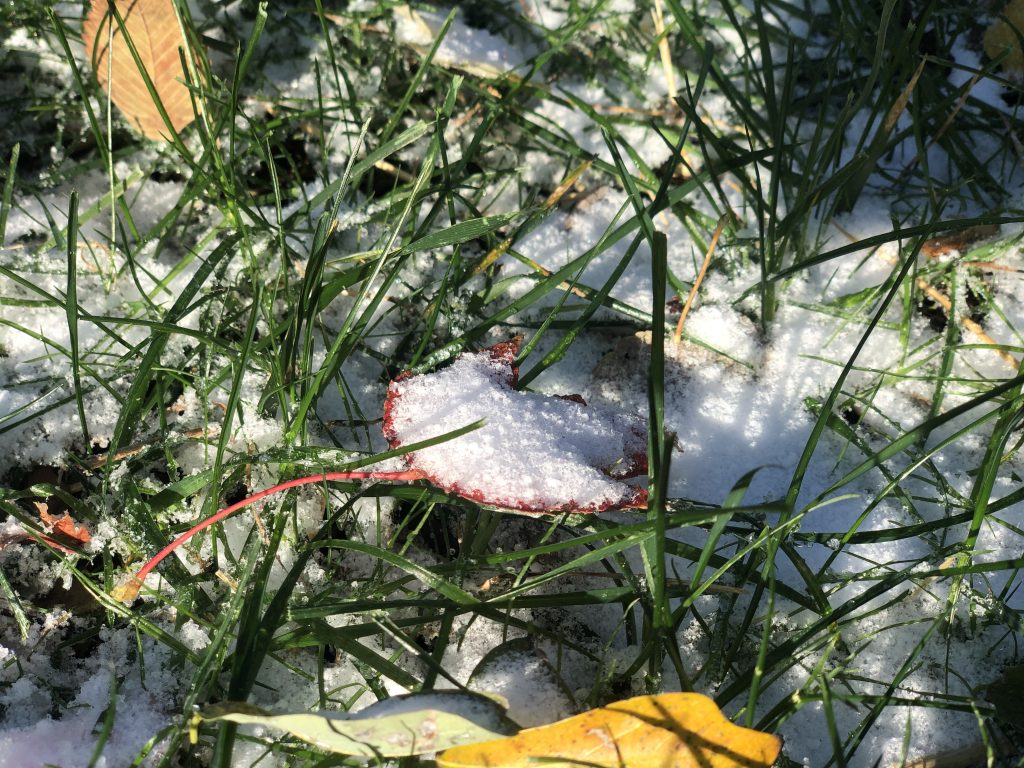 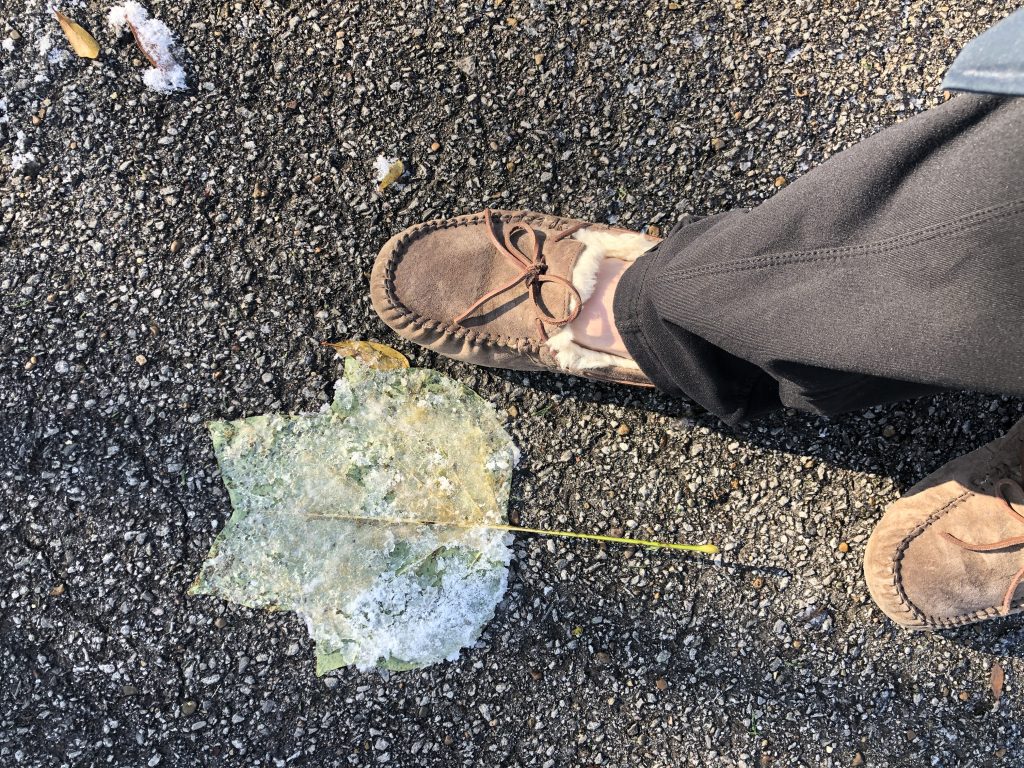 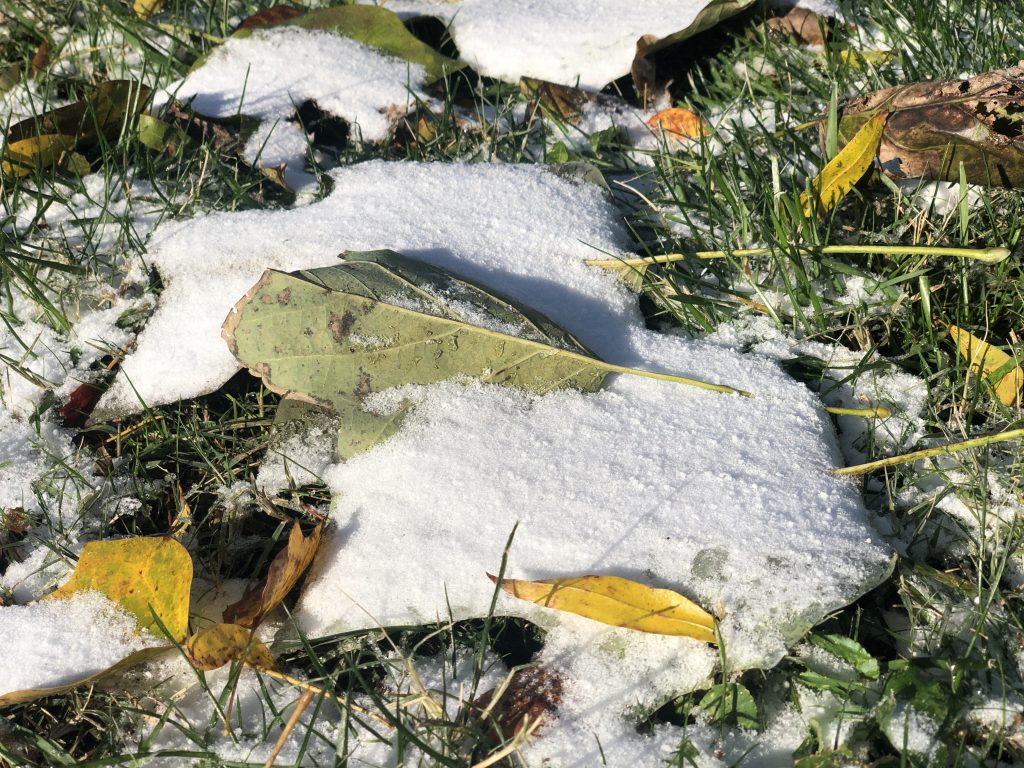 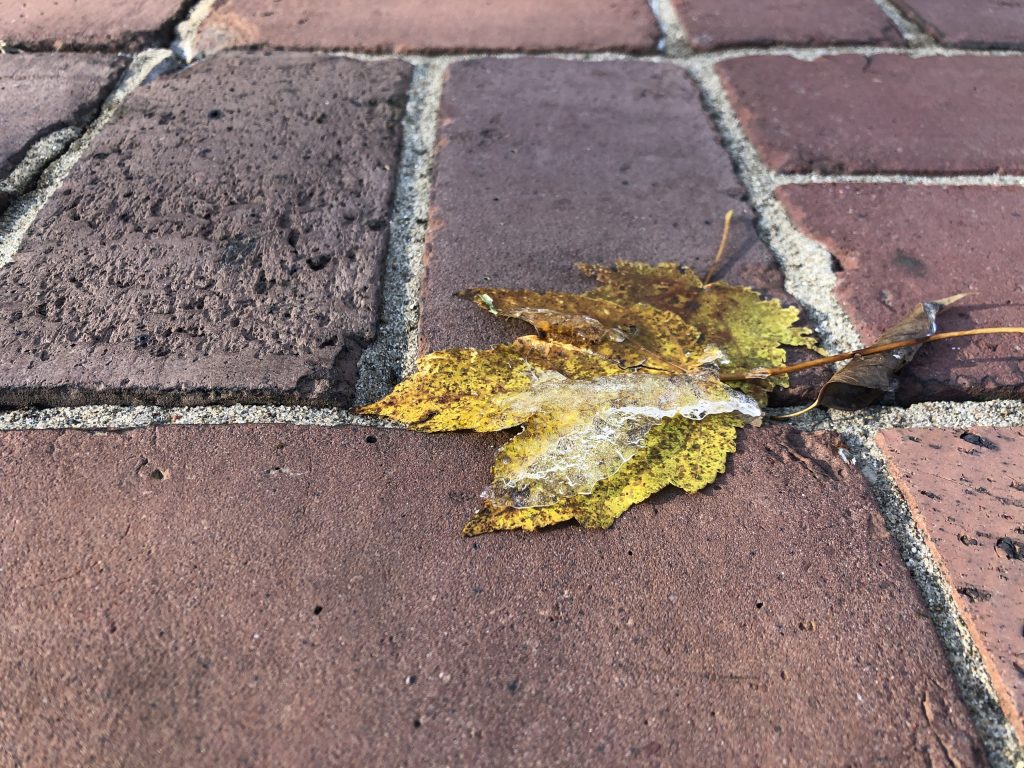 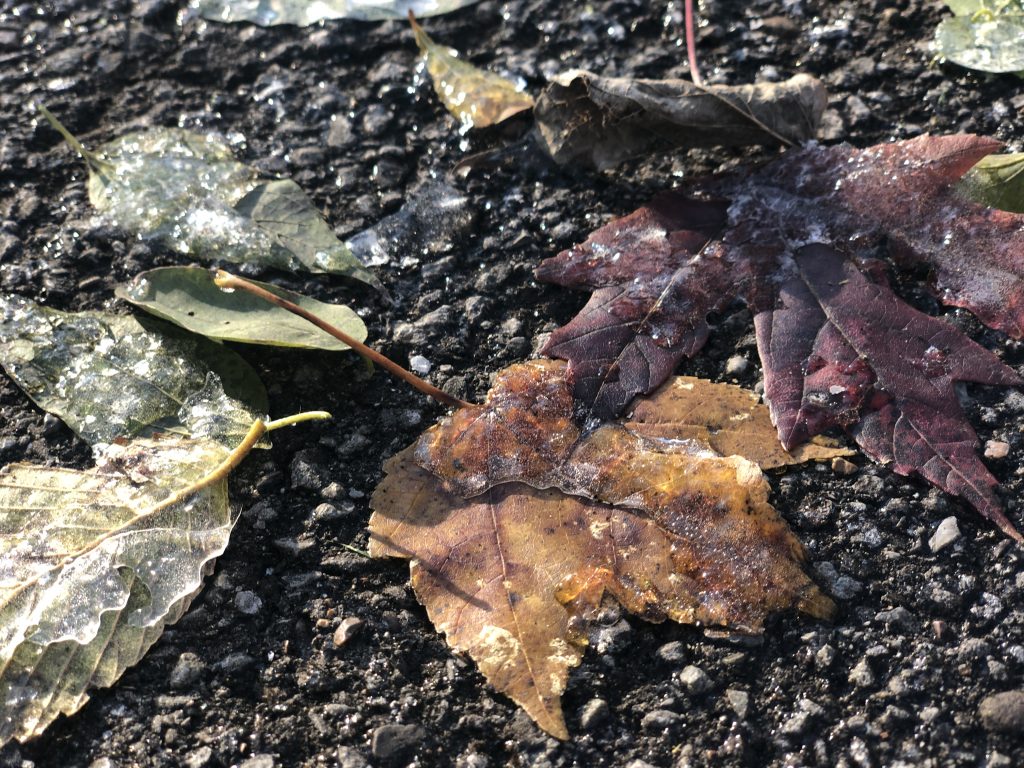 (Photos by me, from my yard, of course.)