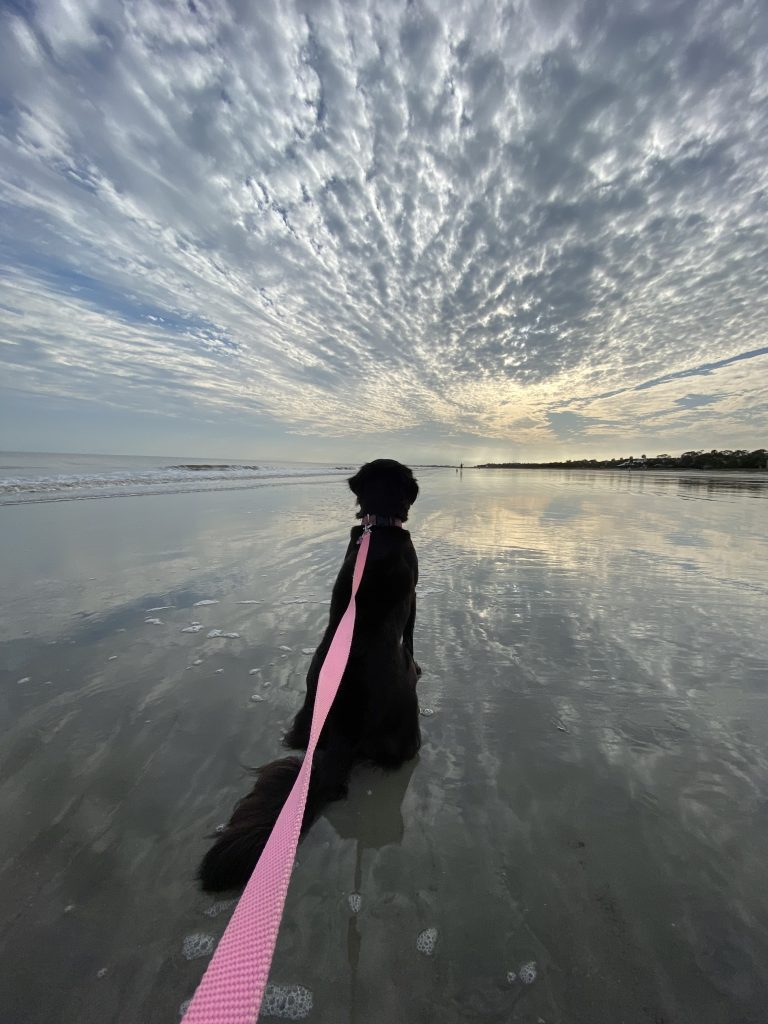 The future comes with weight and speed – right at you –
watch and wait. 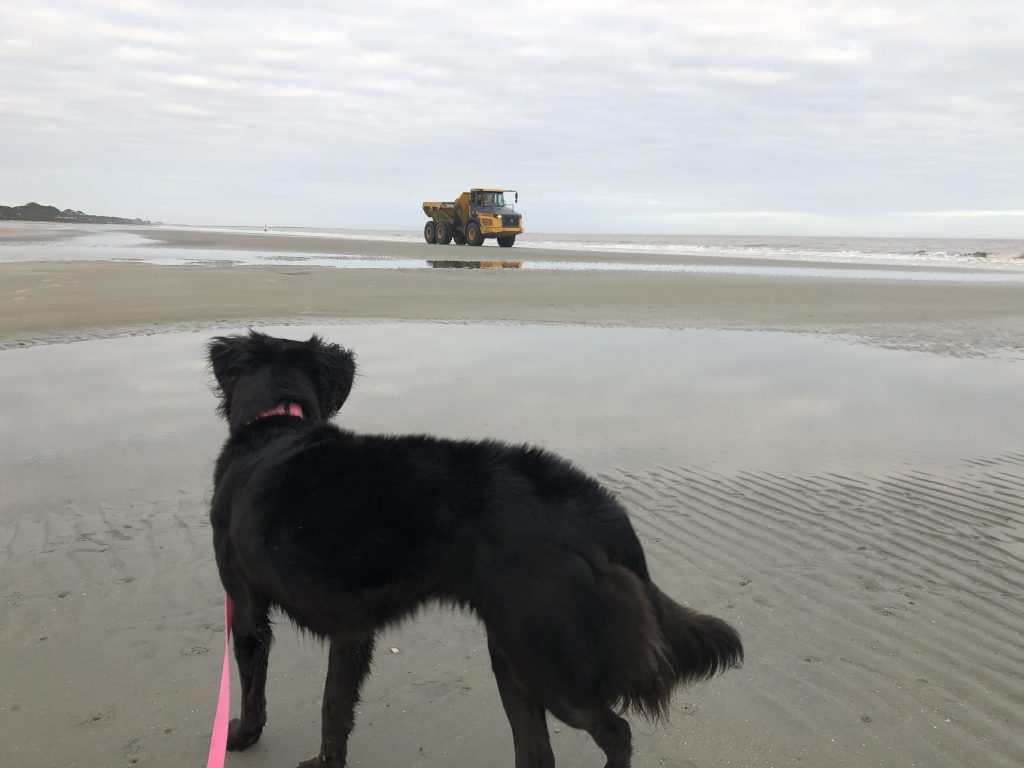 It’s not too late
to find another broken thing – 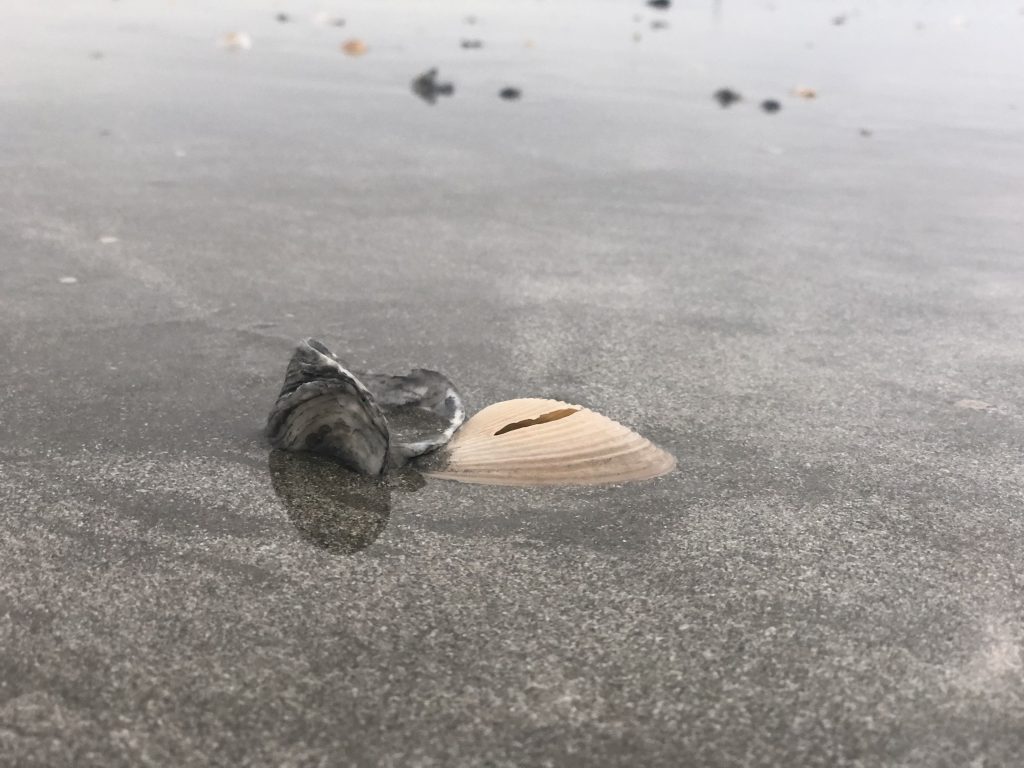 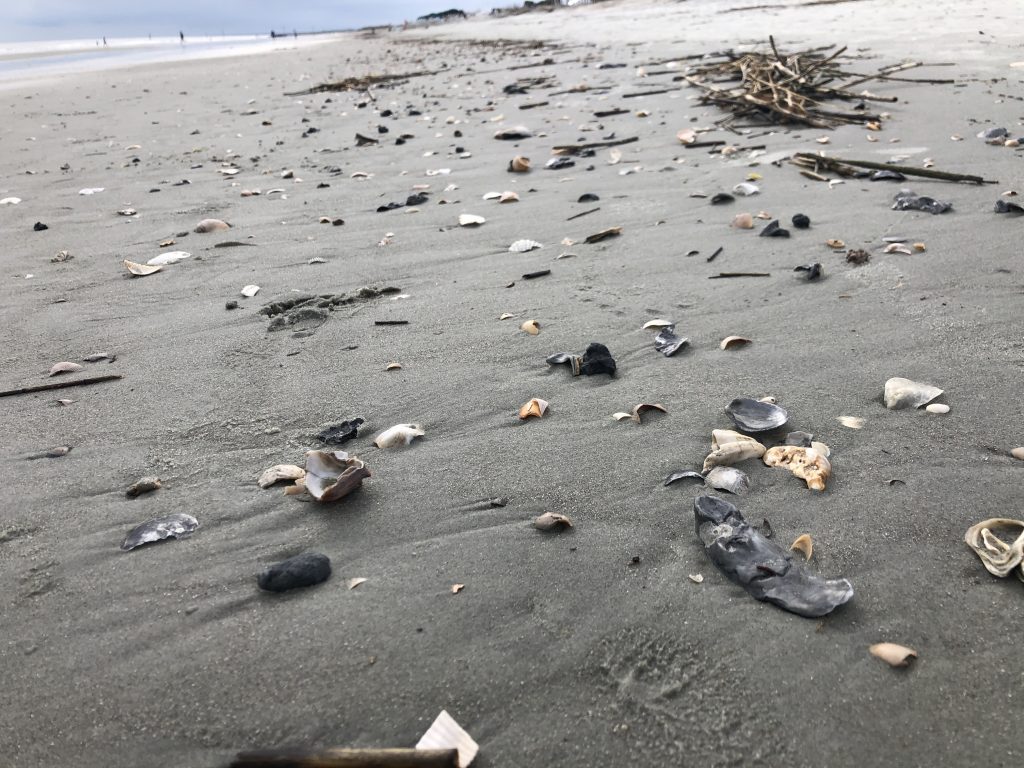 to hope, to wonder, to create.

You’re a brand new creature
in an old, old world 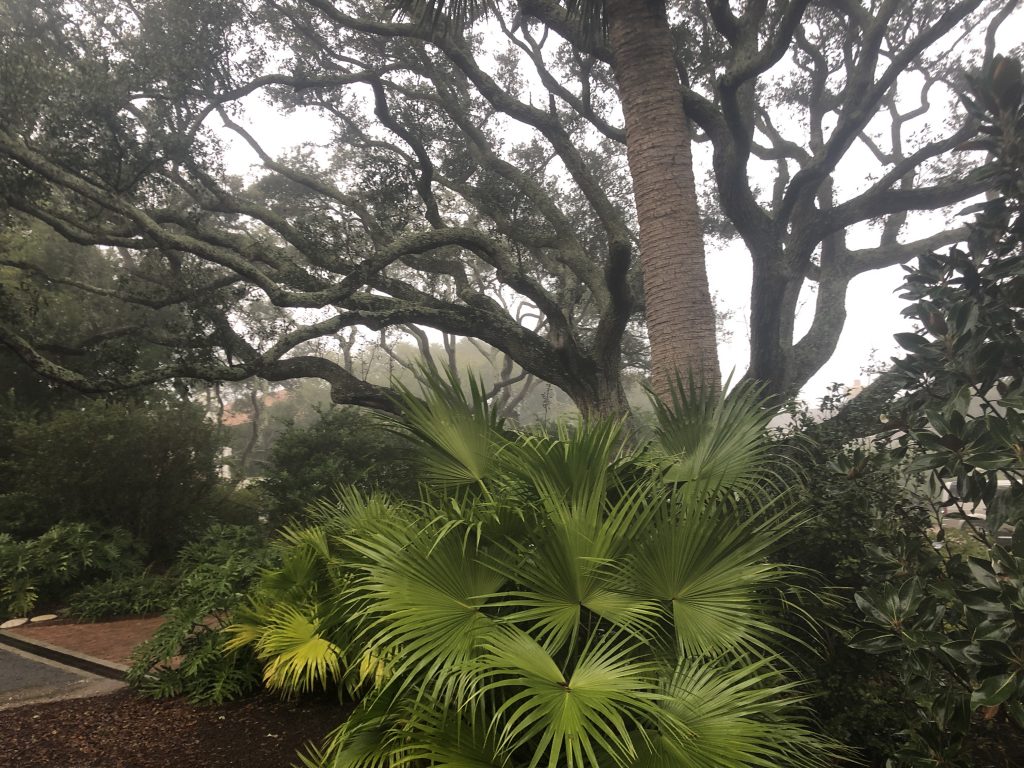 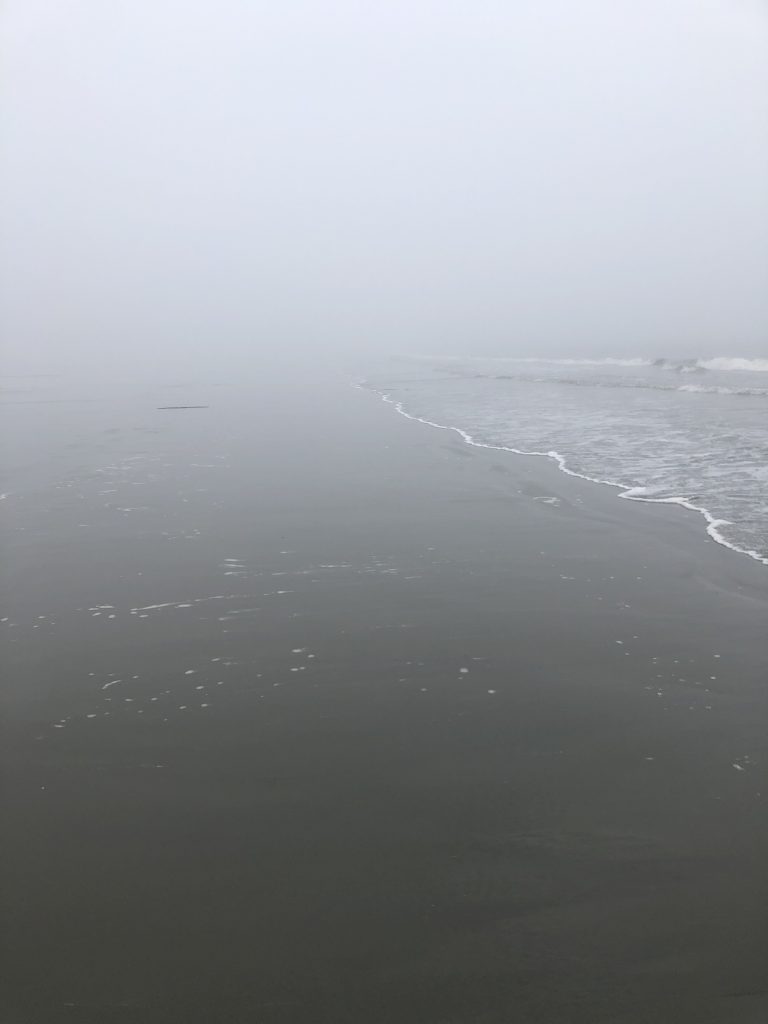 and furies and fate –
you wrestle to the ground.

And then get up.

All told, it’s good to be a creature in the world.
Truth often lies in the middle distance – 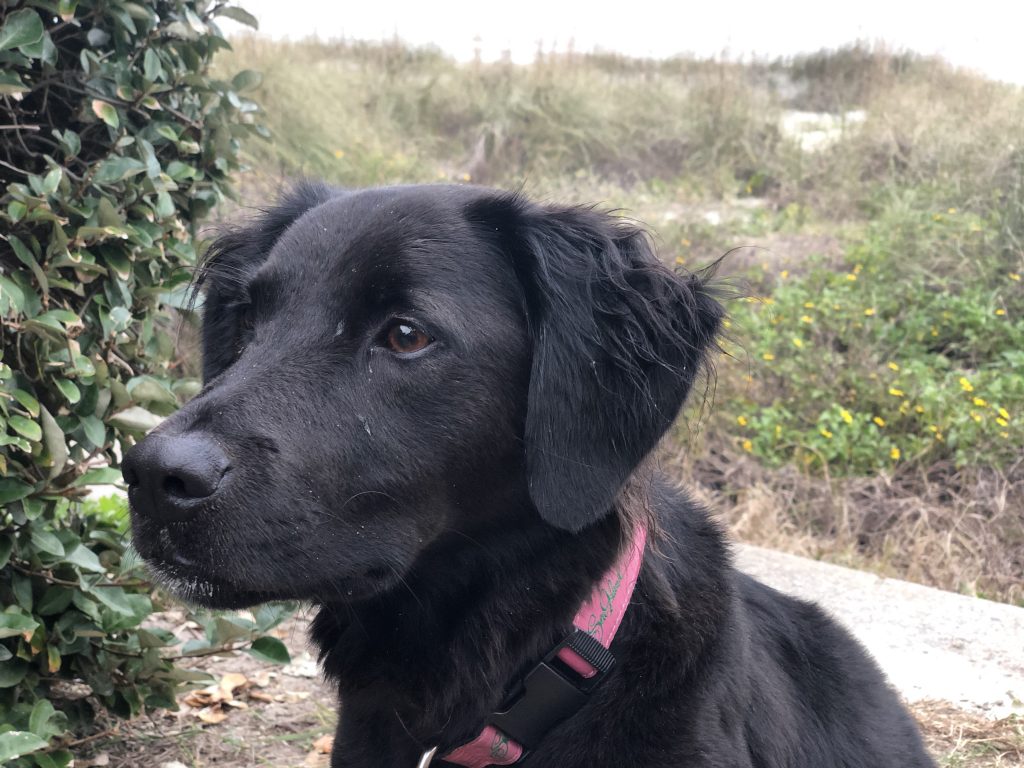 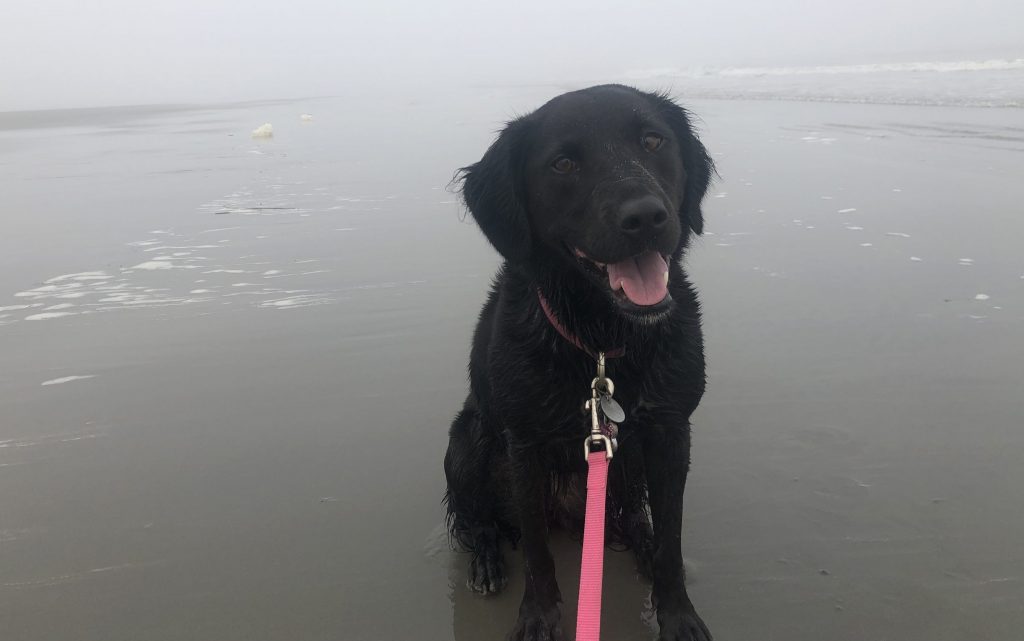 Thank you KDS for reminding me to get up.