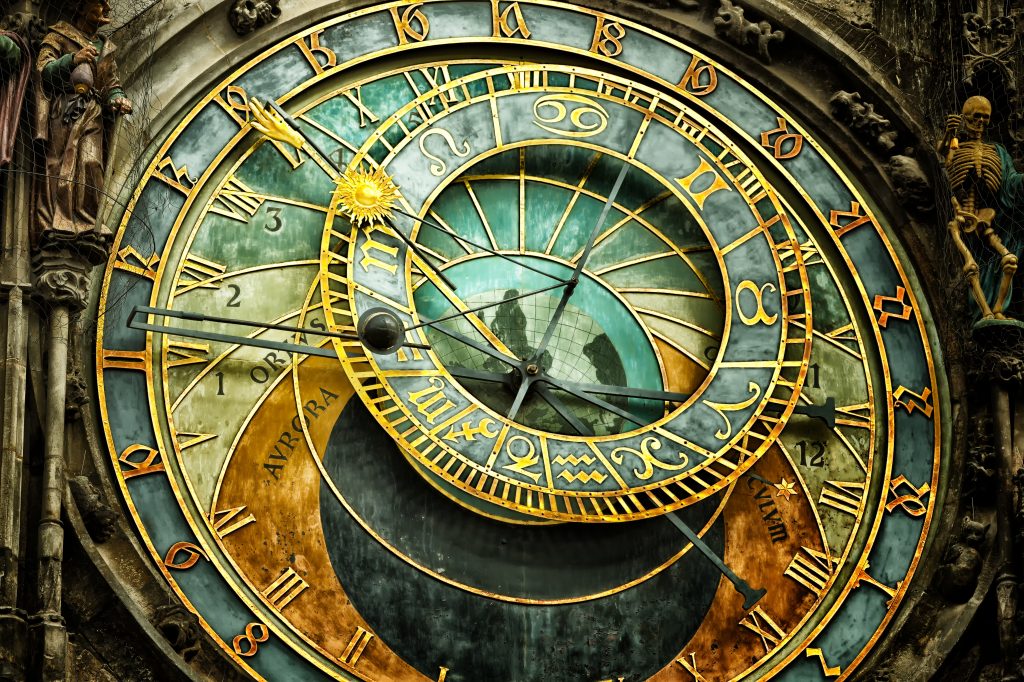 My friend Gray Thornburg sent me an article from “National Geographic” featuring the favorite travel reads of several bestselling authors. The authors were scheduled to speak at the Hay Festival in Wales this month (the Festival went digital instead – beautifully!). Five of the books sound so enchanting – gentle invitations to imagine a different time and place and to reflect on essential virtues of character, courage, and fortitude…

National Geographic writer Sarah Barrell asked Hay Festival authors to share their “favourite” travel reads. Somehow those are even better than their “favorites.” Here are the ones I found most intriguing… 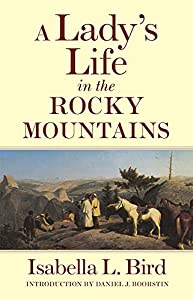 It would be hard to beat Isabella Lucy Bird’s A Lady’s Life in the Rocky Mountains. Written in 1873, it details the adventures and travels of Bird’s visit to North America and her friendship with ‘Rocky Mountain Jim’, a one-eyed desperado living the life of a hermit in the woods. Quite simply, there’s no other book like it. Bird – who had earlier been condemned by doctors to the bed-bound life of a Victorian invalid, after a spinal injury  – has an infectious relish for the outdoors and the unexpectedness of travel. I, for one, am very glad she found a way to get out of bed and away from home.

From Mark Haddon (The Curious Incident of the Dog in the Nighttime; The Porpoise…): 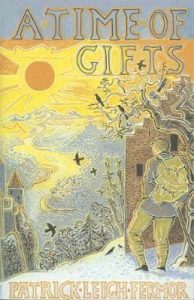 A Time of Gifts, by Patrick Leigh Fermor, is a retrospective account of the first half of Leigh Fermor’s journey on foot from the Hook of Holland to Istanbul, just before the Second World War tore the continent apart. It’s written in some of the most intoxicating prose I have ever read. Until recently, I would have been forced to admit that it was ferociously unfashionable, but I can feel the tide turning. Moreover, Leigh Fermor’s boundless excitement about the intertwined languages, cultures and peoples of Europe feels like a counter to new forces threatening to tear the continent apart once more.

From Jackie Morris (The Lost Words…): 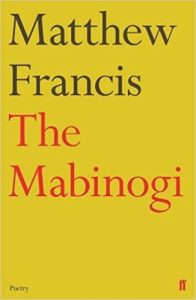 The Mabinogi by Matthew Francis might not be the obvious choice for a travel read. Written with beautiful rhythm, it flows like a river through the mind. Based on old Welsh tales, it’s a poetic, bardic retelling of The Four Branches of the Mabinogi – stories which began as campfire tales. Filled with shapeshifting, magic and myth, the tales travel between this world and the other world, where barriers between dream and myth dissolve in mist, through the lands of Wales, and even venture across the borders to England and Herefordshire. It’s travel writing with a difference, and a book to return to. 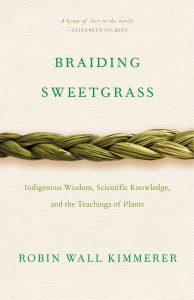 In all my life, I’ve never been tempted to travel farther afield from home than Europe. Until, that is, I read Robin Wall Kimmerer’s book, Braiding Sweetgrass. I now feel drawn to visit North America, to meet and experience the plants, landscapes and people Kimmerer writes of so eloquently, so gently and with such a depth of understanding and love. It’s hard to pinpoint why or how this book has affected me so deeply, but, because of it, I now long to visit and experience the land of the Great Lakes, wild strawberries, black ash, pecan, Maple Nation and sweetgrass.

From Allie Esiri (Shakespeare for Every Day of the Year…): 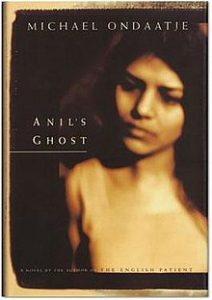 I read Anil’s Ghost, by Michael Ondaatje – the writer best known for The English Patient – while travelling around Sri Lanka last Christmas, and I couldn’t recommend it more. As a child, the war poets moved me more than any history book and I’ve always been drawn to imbibing facts through fiction. Ondaatje invents a masterful story that reveals Sri Lanka and the complexities of its recent civil war more than any pocket guidebook ever could. 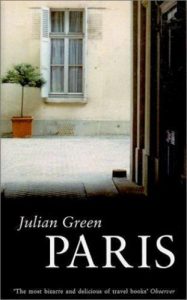 I first read Paris, by Julian Green, when I was 16. I fell in love with the City of Lights through his philosophical wanderings, but it wasn’t until I moved to London, and a city consumed my own life, that I truly I understood his passion for Paris and his desire to capture his feelings for it. He takes the reader on a road less travelled – one that’s sometimes melancholic and often nostalgic, romantic and gritty. It’s an intimate love letter to the French capital and there’s no other book I know of that describes the city in such exquisite detail.

Thank you so much for sending me the article, Gray! I’m starting with A Lady’s Life in the Rocky Mountains. Or The Mabinogi.