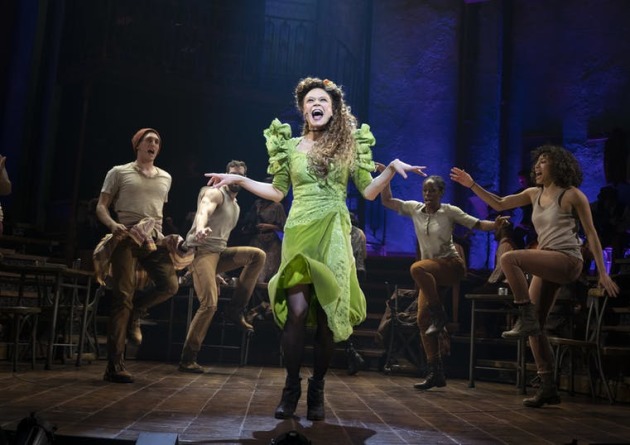 It’s hard being married to Hades – we can imagine. Super hard living in the darkness and depths of the Underworld.

When Persephone returns to the earth’s surface each year to bring spring, can you blame her for going a little wild? Maybe she should slow down on the vino… but maybe not.

“I’ve been to hell and back again
But like my mama always said
Brother, when you’re down, you’re down
And when you’re up, you’re up
If you ain’t six feet underground
You’re livin’ it up on top…”

Well, it’s like he said, I’m an outdoor girl

Married to the king of the underworld

Are you wondering where I’ve been?