It started in the attic, where a fan shorted out. 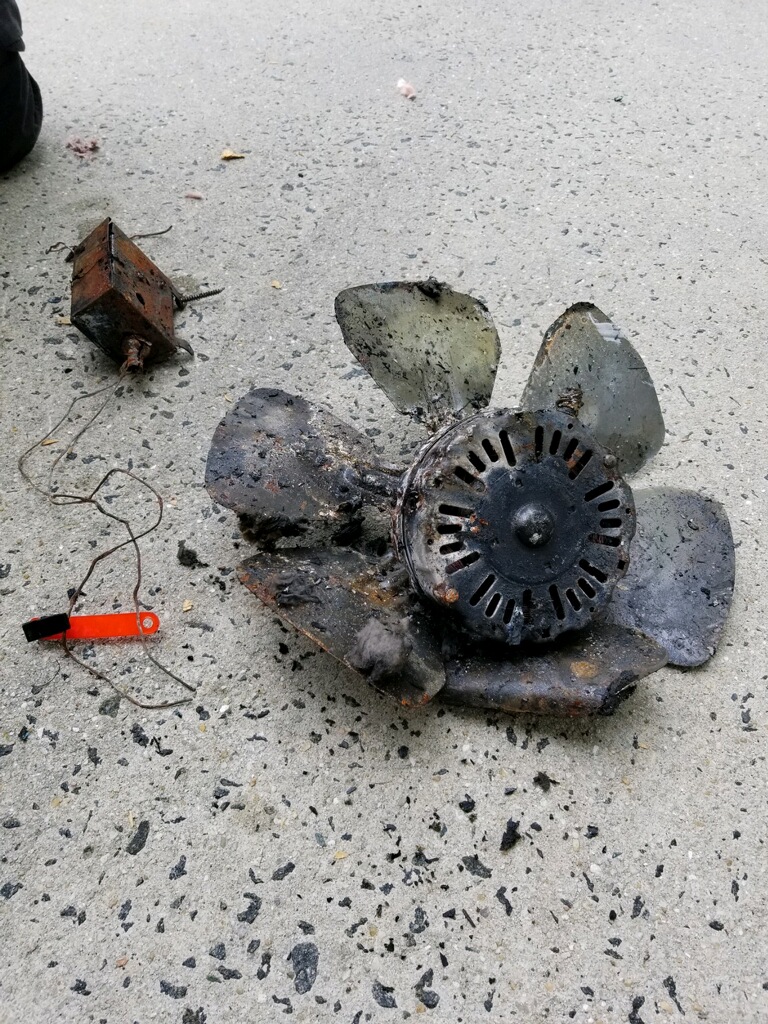 “It then caught the HVAC ductwork on fire and followed it like a fuse,” Matt texted. He and his wife Mary were visiting their older daughter in Atlanta at the time.

Their home suffered extensive damage. He and Mary are living at a Residence Inn. Matt was able to save three books… 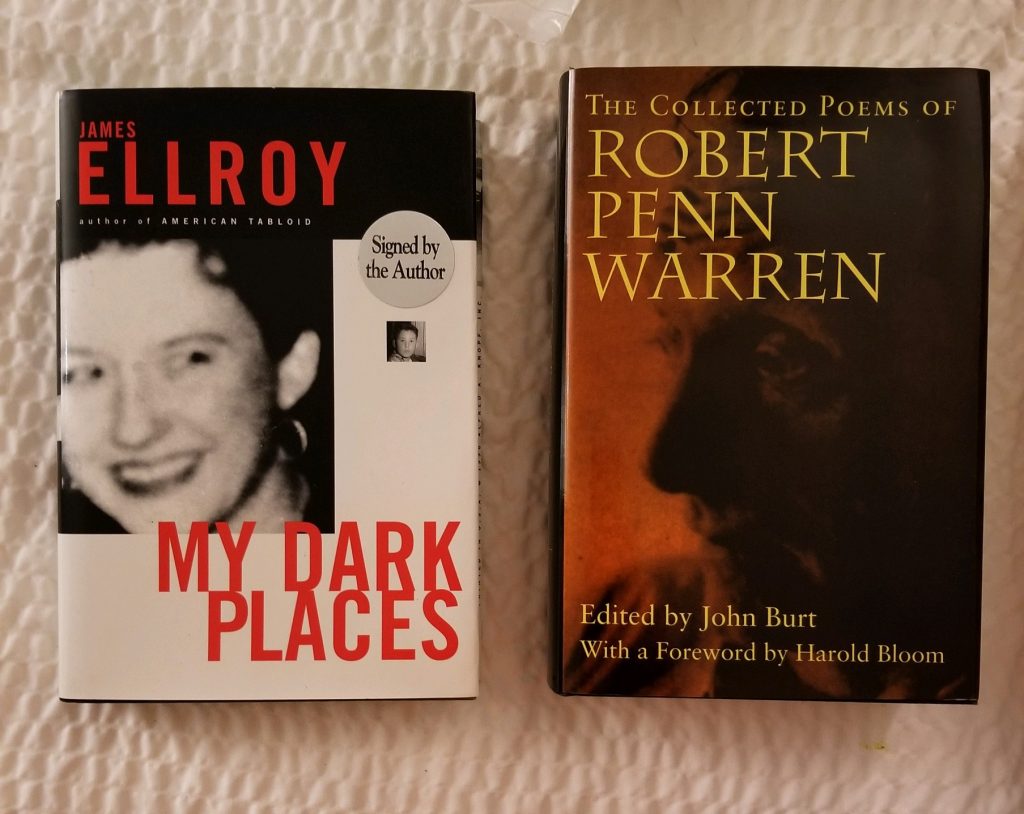 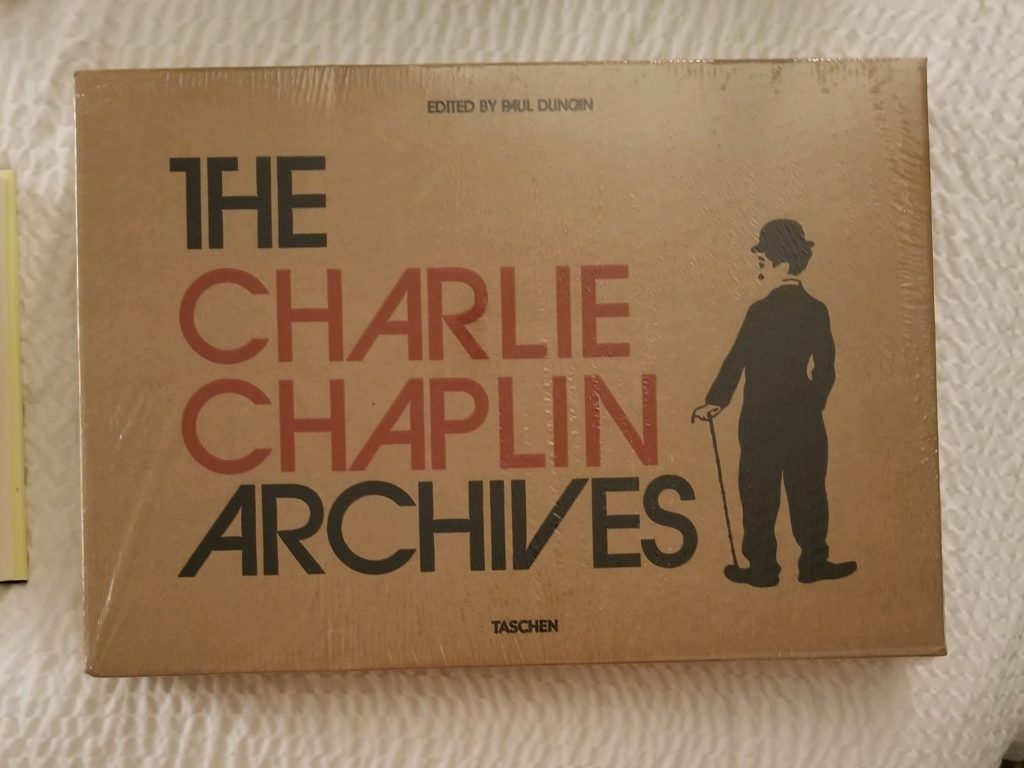 “Yeah the rest are smoke or water damaged. All the books, CDs, and movies will need to be tossed. No interest at this point in ever trying to rebuild the collections. For music I can go digital. For the old movies, I will need to explore the online options. Once we get back into our house next year, I think I will re-buy my favorite 20 books and leave it at that. When I buy a new book, I can read it and pass it on,” he texted.

And I think: my God, what a culling.

How do you prevent such a thing from happening, I texted later, and I hope he knew it was in a whisper.

“Ditch the attic fan, install a ridge vent system instead, is what the investigator said. But he admitted that his home has a fan.”

And I think: my God, this is life. What we know; what we do.

If or When I Call 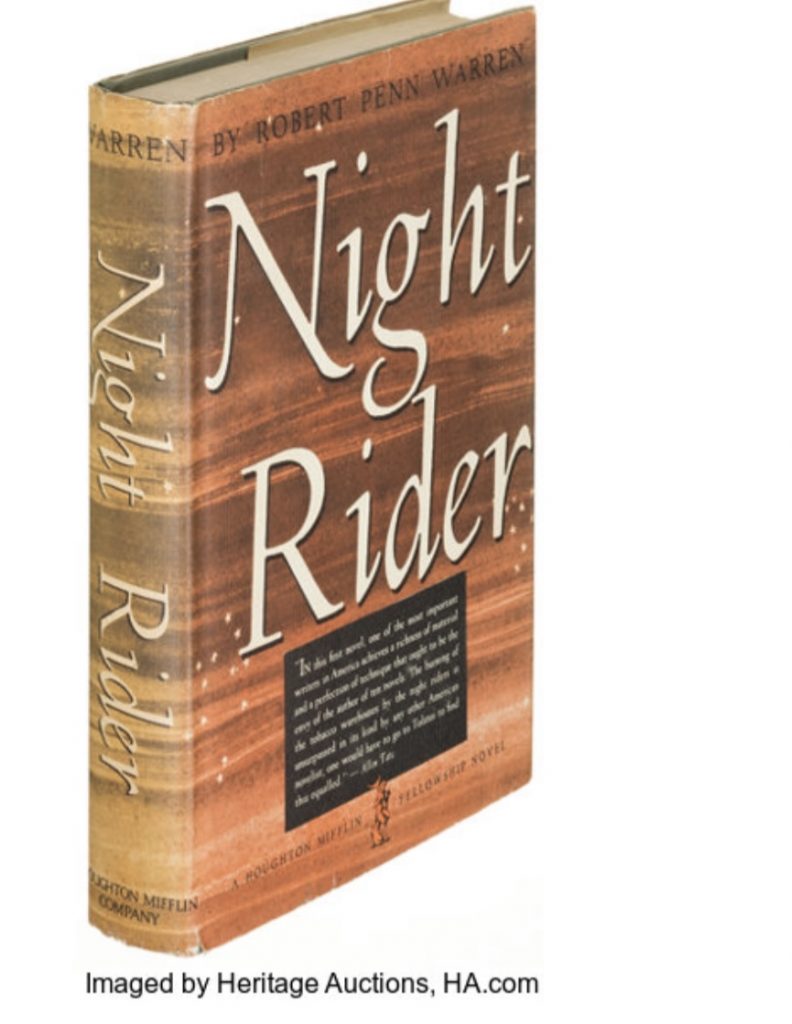 The main character of the novel, Percy Munn, is caught in a rush of physical force that, though human, has no isolable source:

The pressure behind now was… a pressure generated by the wills of all those people behind him, people who wanted to move down the aisle and get off the train and get into the streets of Bardsville, where more people, only God knew how many, would be today. And as the movement of the crowd pushed him toward the door, Mr. Munn again resented that pressure that was human because it was made by human beings, but was inhuman, too, because you could not isolate and blame any one of those human beings who made it.

I have thought a lot about this passage lately, and how it relates to the concept of agency, or perhaps more accurately lack of agency – our inability, or perhaps unwillingness, to effectuate any change in our circumstances.

There are those (my wife is one) who can act forcefully upon their circumstances (“okay well then do something about it”), and there are those (like me) who have difficulty seeing a clear path forward through the haze and who tend to tread water to the point of exhaustion.

Musician, songwriter, and painter Will Johnson has published a debut novel, If or When I Call, that is peopled with characters who struggle to see the way forward. 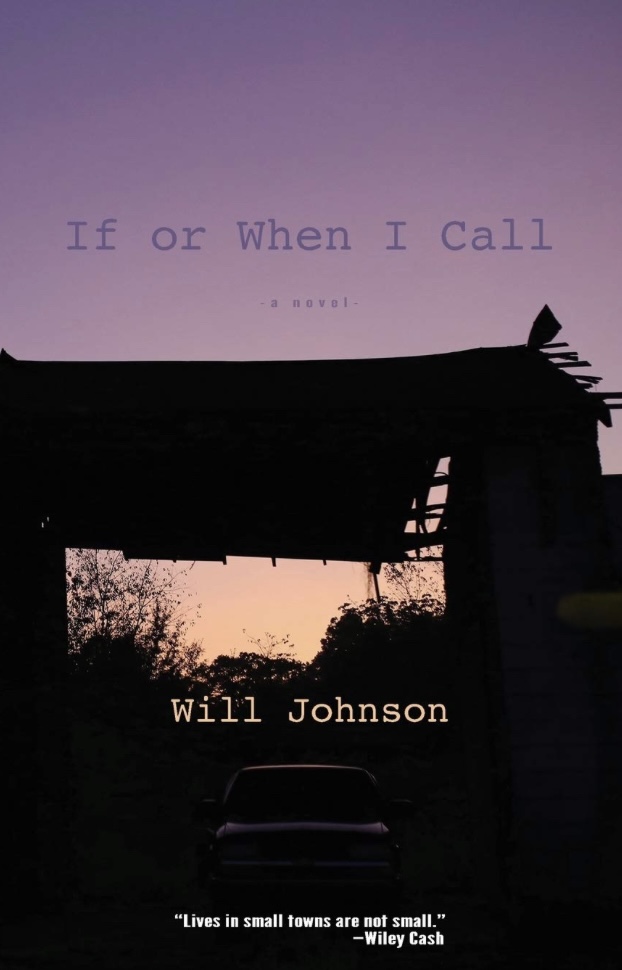 There is Parker, who works for the cable company and has an ill-defined seizure disorder that he attempts to keep at bay with alcohol. There is Melinda, Parker’s estranged wife, who drifts away from Parker and her job, and moves with their son, Ben, to her sister’s house. There is Melinda’s sister, Maureen, who doesn’t know exactly what she wants or where to try to find it, but just knows she wants out of here. And there is Rachel, who meets Parker at an AA meeting in the Methodist church basement and attempts to build a relationship with him.

The book is written entirely in the first person, with the chapters alternating between the characters. This is not for a Rashomon purpose of presenting different perceptions of the same events, but rather to allow us access to all sides of the various emotional and psychological equations of which the characters are a part. One effect of this first person approach is that the characters’ thoughts sometimes are expressed with a lyricism that clearly is Johnson’s (again, he is a songwriter by primary vocation), and likely beyond that of the characters. On balance, though, Johnson’s narrative choice succeeds, and I reconciled the issue for myself by deciding that we all (these characters included) are poets within our own thoughts.

Johnson sets the novel in small-town Missouri (where he was raised), but it reminds me of my hometown in North Carolina, and the characters remind me of myself and the people I knew growing up there. Parker and Melinda feel their relationship disintegrating, but just allow it to happen. Parker doesn’t press for a diagnosis of his seizure disorder, and is content to self-medicate. Melinda is presented with an opportunity to take some time away, but has no idea where to go. Maureen decides to pursue a romantic liaison, but in such a manner that she must know it cannot possibly work. Rachel makes herself vulnerable to a man that she likely realizes will not be capable of reciprocating.

Are the characters limited by education, socio-economic status, and geography? Certainly. Could they nevertheless be more active agents in their own lives? Almost certainly as well. Johnson never judges, though. He simply allows us to live with the characters. Along the way, there are moments of kindness and compassion that give the characters and the reader small reasons to hope.

This description likely has depressed you. I have that effect. But don’t let that dissuade you from reading If or When I Call. It is beautifully done. It is part character study, part road movie, and part subtle commentary on rural American life. As with Johnson’s musical works, the book is emotionally authentic and paradoxically epic in its smallness. (For an example of Johnson’s musical output, his most recent album, El Capitán, is characteristically excellent.)

Johnson ends the novel on a hopeful note, and it rings true because the gestures are tentative and the outcome uncertain. Gregg Allman once said in an interview, “Things happen, and you either roll with it, or collapse under it.”

These small gestures, these moments of compassionate connection, likely stave off collapse and make survival possible. As Maureen says to Melinda, “But you and me managed here and there, yeah? All the way back. Took care of each other pretty well. I know I can live with that.” 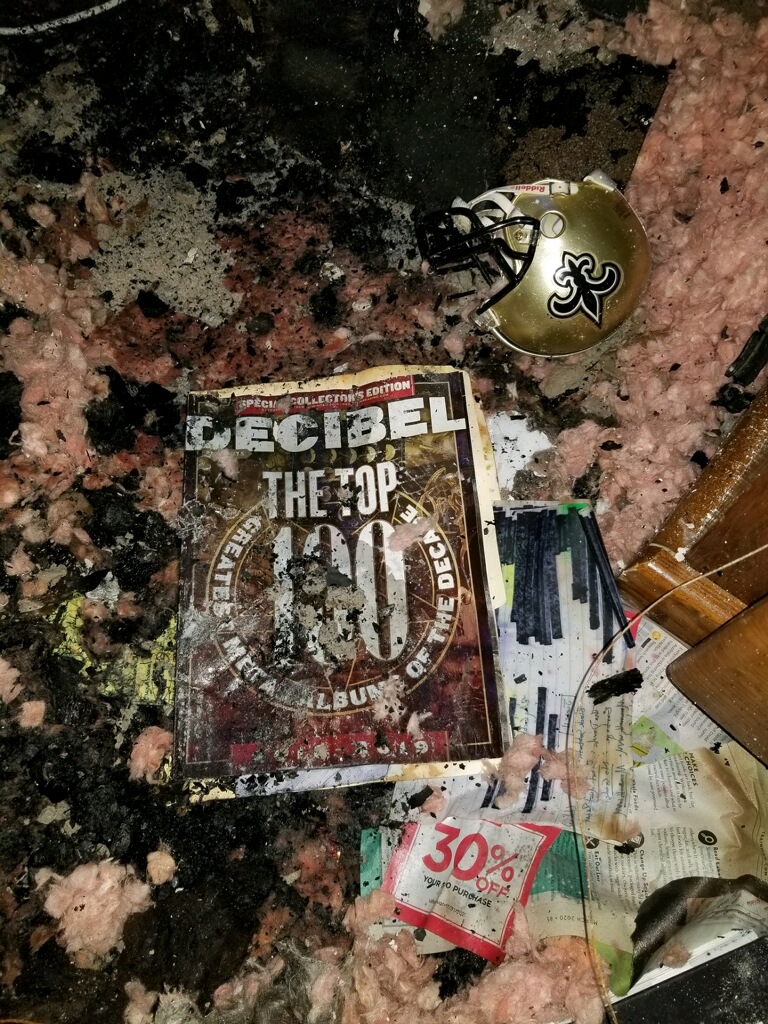 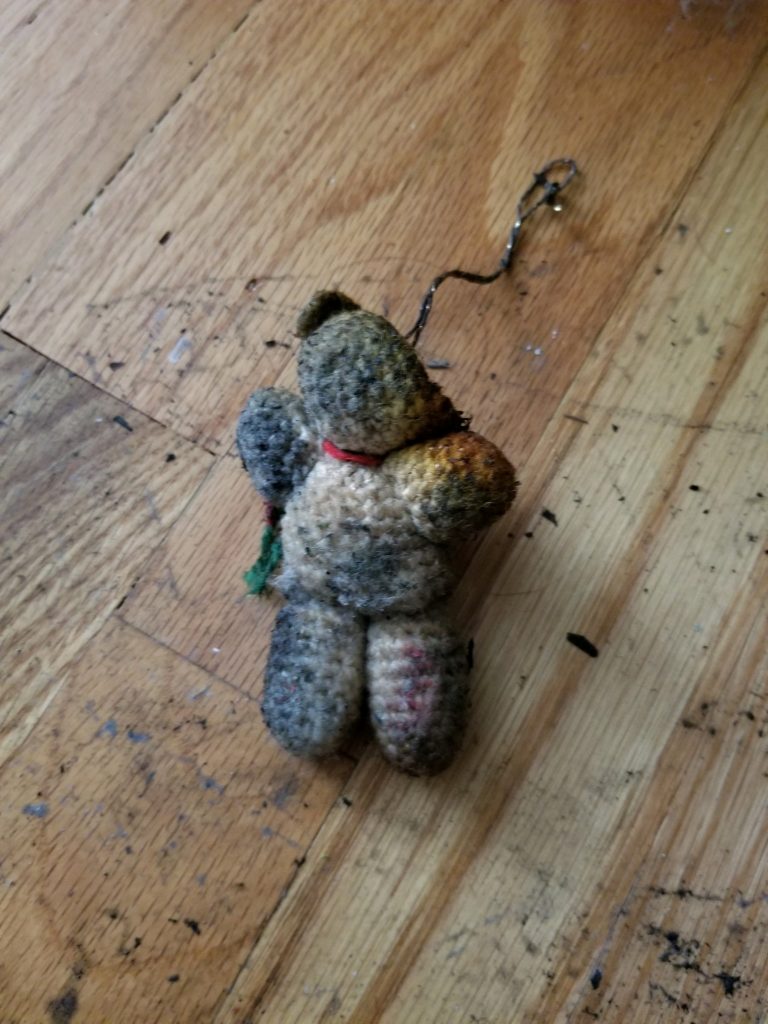