Okay maybe that’s a little strong and not entirely accurate.

But don’t be traumatized or misled by the headlines screaming about the Dangers of Bacon!  Read a little more carefully to get the full picture.  Here’s today’s NPR article, which is balanced and informative despite the unkind and really quite slanderous headline (“It’s a Bad Day for Bacon…”). 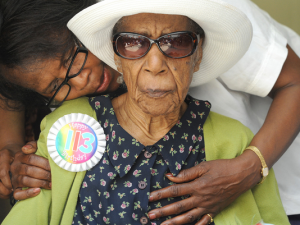 I’d also call to your attention the story of Susannah Mushatt Jones, named the world’s oldest woman by the Guinness Book of World Records back in July at age 116.  You can guess what she eats for breakfast every morning: 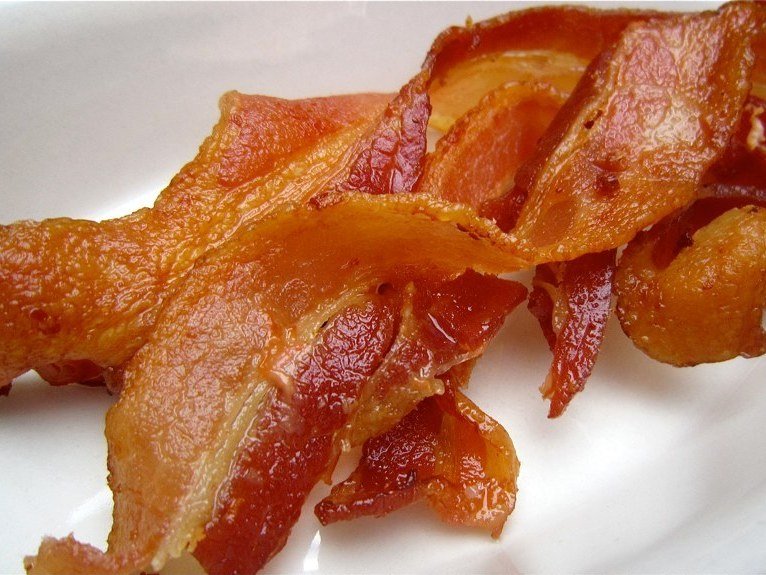 Life is fatal.  There are things to fear more than Bacon itself.  From Margaret Atwood’s new novel, The Heart Goes Last: 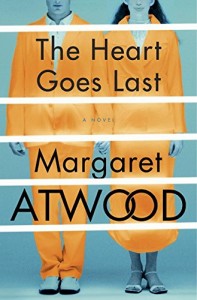 “Stan lets his mind float free.  Time is passing; whatever will happen to him is about to happen.  There’s not a thing he can do about it.

Are these my last minutes? he asks himself.  Surely not.  Despite his earlier moment of panic, he’s now oddly calm.  But not resigned, not numbed.  Instead he’s intensely, painfully alive.  He can feel his own thunderous heartbeat, he can hear the blood surging through his veins, he can sense every muscle, every tendon.  His body is massive, like rock, like granite; though possibly a little soft around the middle.

I should have worked out more, he thinks.  I should have done everything more.  I should have cut loose from… from what?  Looking back on his life, he sees himself spread out on the earth like a giant covered in tiny threads that have held him down.  Tiny threads of petty cares and small concerns, and fears he took seriously at the time.  Debts, timetables, the need for money, the longing for comfort; the earworm of sex, repeating itself over and over like a neural feedback loop.  He’s been the puppet of his own constricted desires.”

Now there’s some food for thought.

Thank you Tiffany Armistead and Lawrence Cook for your contributions to this post!  Image of bacon from NPR.com.