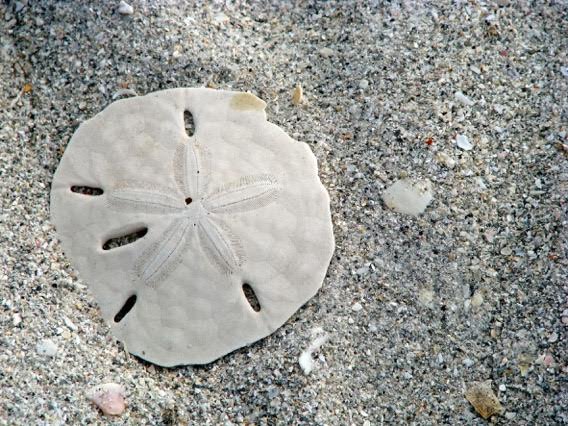 I have to tell you about The Summer Book, a quietly beautiful little novel first published in 1972 and still in print.  The paperback is just the right size for your beach bag, and it’s like the perfect sand dollar you find maybe once in your life:  a small miracle, ordinary in its way, but also extraordinary.  It has given me a vision of who I want to be (or be more of) in the world.

The Summer Book, by Tove Jansson, tells the story of a grandmother, her 6-year-old granddaughter, and their summers on a remote island in the Gulf of Finland.  This book in the hand feels like a work of art – it is small, with an evocative cover – and what lies within is even more exquisite.  Grandmother can be tired and cranky.  Sophia can be bratty and tempestuous.  Yet it is a wonder:  between them they ask all the big questions and imagine whole worlds together on the desolate little island.  Every note of this book rings both true and familiar and impossibly distant in time and place.

Grandmother and Sophia live mostly outside of any society except their own.  Each is entirely true to themselves and where they are in their life’s journey, Sophia in the unself-conscious way of a child and Grandmother as someone aware that she is approaching life’s end.  This book doesn’t make me want to move to an island in the Gulf of Finland or otherwise retreat from society, but it encourages me to embrace a certain willfulness; a joy in the natural world; and a willingness to go where the imagination leads.  The greatest honesty is coupled with the greatest empathy between Grandmother and Sophia.  I can’t get this little book off my mind.

Tove Jansson (1914-2001) was born in Helsinki into Finland’s Swedish-speaking minority and is best known for her children’s books featuring the Moomintrolls.  These books, translated into many languages, have inspired films, television series, an opera, and even theme parks in Finland and Japan.  Jansson wrote The Summer Book in 1972 following the death of her mother, with whom she was very close. 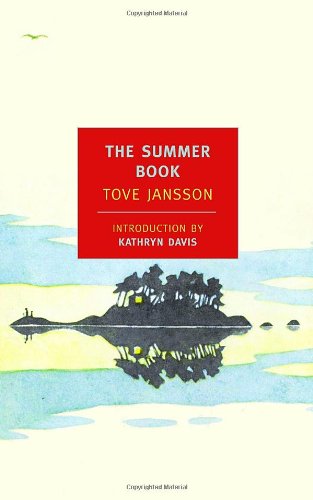 Many thanks to Lindsay at Parnassus Books for recommending The Summer Book, which would not otherwise have been on my radar.

Please stop in at Styleblueprint for my post on Summer Reading:  Here Comes the Sun! 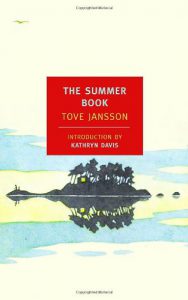 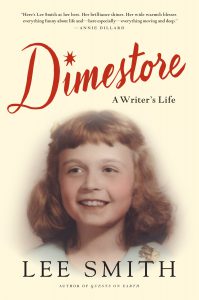 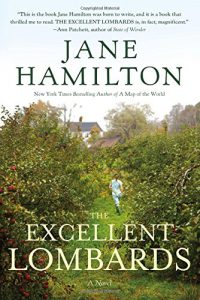 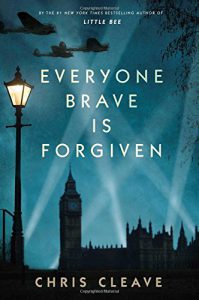 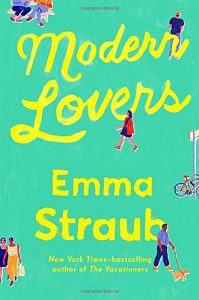 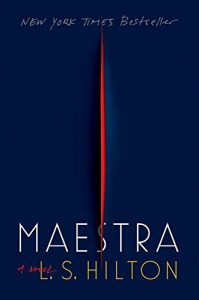 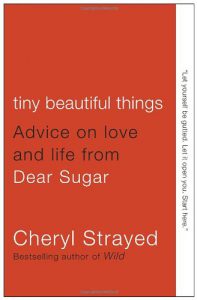