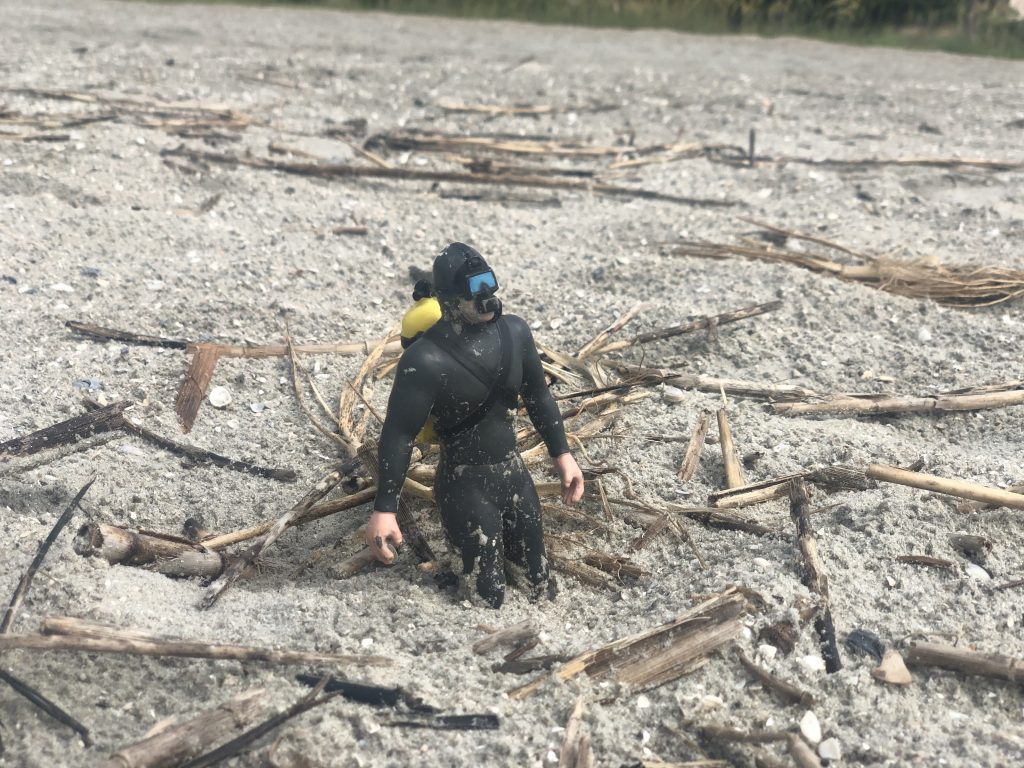 “Nothing good happens after midnight,” we’ve told our daughters over the years.

They’re old enough to know that’s not quite the truth.

And sometimes, the best things happen in America…

END_OF_DOCUMENT_TOKEN_TO_BE_REPLACED 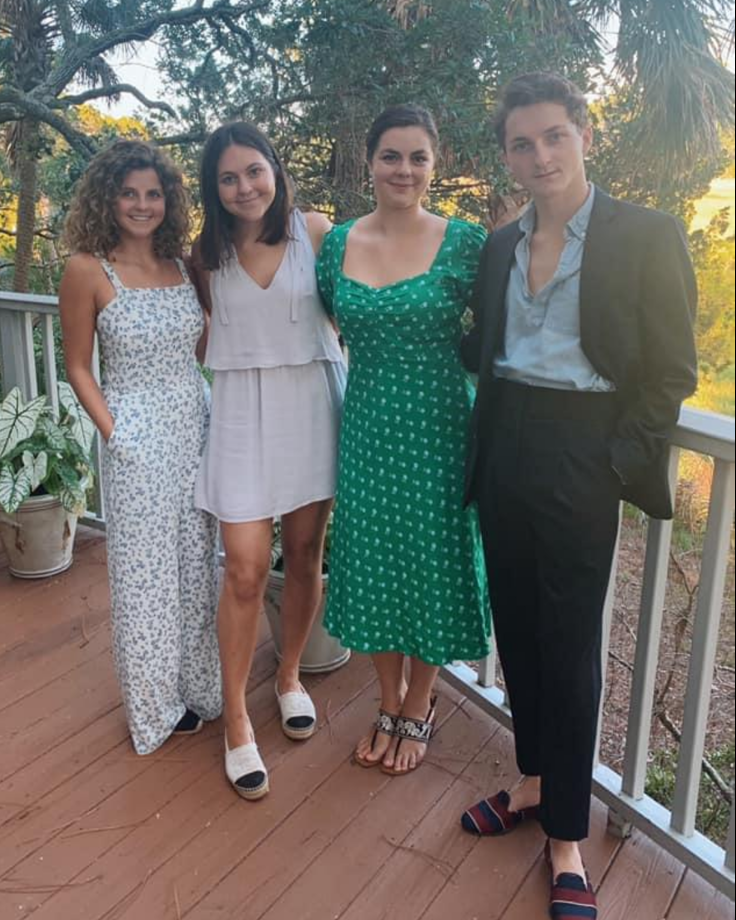 “Wherever there are four Episcopal priests, there is always a fifth,” it has been noted, with a sly smile. In particular, Mary Laurie Cece’s father used to say this (an Episcopal priest and college professor himself).

Mary Laurie recently recounted this to her four grown kids, living at home.

These are the sorts of things you teach – and learn – when you’re stuck under one roof together, simmering in a flavorful stew of  love and annoyance.

I’m so delighted for Mary Laurie and her daughter Margaret to spend some time in the Bacon Neighborhood today, talking about what they’ve learned in the time of corona…