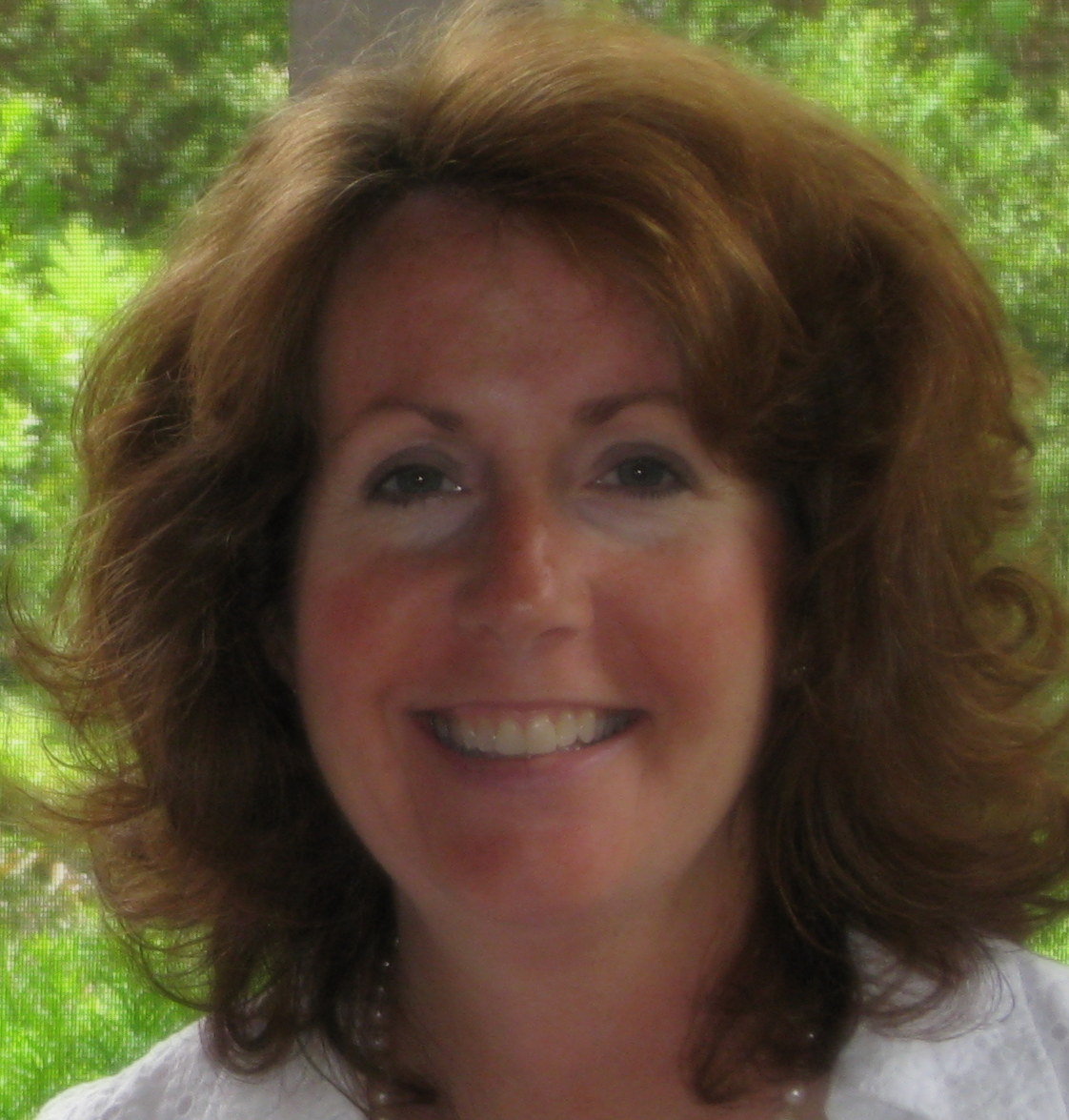 Caroline Shockley rules the school this year as president of the University School of Nashville’s Parent Association.  She has also been managing Scout, an energetic new puppy, in addition to her family.  How she finds time to read, I do not know!  Caroline loves a good cheeseburger and a fine red wine, though not necessarily at the same meal.  Below are her thoughts on The Dinner, by Herman Koch, a book that reviewers have salivated over.

From Caroline:  Named to The New York Times 100 Notable Books of 2013, The Dinner is a dark and suspenseful novel about two brothers and their wives, and the events that unfold over dinner in a fashionable

restaurant in Amsterdam.  The narrator is the younger brother, Paul, who at first seems a likeable family man.  As the novel progresses you realize he is quite troubled and will go to any lengths to keep his ideal family intact.  The older brother, Serge, is running as the opposition candidate for Prime Minister and is expected to win.  The tension builds as one course after another is served and you learn that their 15 year old sons have committed a heinous act against a homeless person that has been uploaded to YouTube. The footage has caused a national outrage, but the individuals have not been identified from the video except by their parents.  Each parent feels that the situation should be handled differently.

I found myself asking how far I would go to protect my children.  Is letting them get away with a crime the best thing for them long term?  This dark read is not for those who like a happy and tidy ending, but if you enjoy books that make you think and ask yourself what would I do, this short read should be on your list.