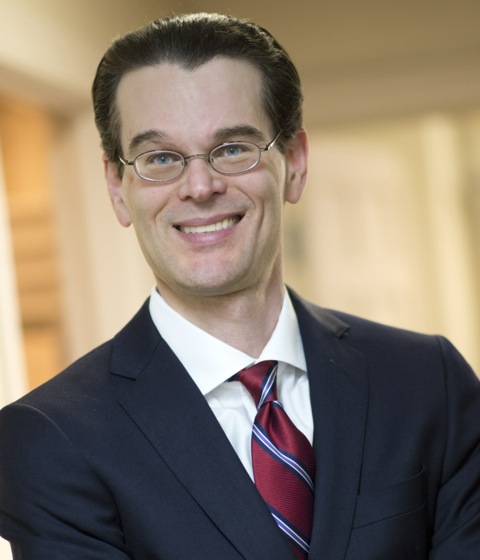 Brent Moody might be your surgeon if you’ve got skin cancer.  He might be your Sunday school teacher if you’re a kid at First Presbyterian Church.  If you buy art, you might purchase something he’s painted at local art shows.  Brent has a quiet and sure confidence that underlies his talents; there is not an ounce of arrogance in him.

He loves painting and hanging out with his wife Shelby and their sweet daughters.  He’ll happily help with the laundry but please don’t ask him to do the dishes unless it’s absolutely necessary!  He loves dry rub ribs and coffee with heavy cream, not at the same meal.  He also loves watching each of his daughters figure things out and become her own person.

Brent has been on a non-fiction kick lately and often finds his reads in the Wall Street Journal book reviews.  He loves anything by Graham Greene or about Winston Churchill.  The best advice he’s ever received is that “if you take the time to listen to people, you will learn that you probably have more similarities than dissimilarities.”

Brent pays close attention to politics, another passion of his.  “I appreciate the freedoms to think and act according to one’s own wishes,” he says. “I am optimistic about the young adults I meet who are active and engaged and want to address the issues we face as a country.”  He worries about “the national debt, fiscal instability and our current dysfunctional political process.  I worry that young Americans will not have the same opportunities that prior generations enjoyed.”

Brent and Shelby have lived in Nashville since 2003 and consider it home.  I’m so glad they’re here!  Today, Brent shares his thoughts on The Tyranny of Experts: Economists, Dictators and the Forgotten Rights of the Poor, by William Easterly.

From Brent:  Why have some societies achieved economic prosperity while others have languished?  An abundance of

natural resources?  A fortuitous discovery or invention?  Pure chance?  Professor William Easterly in his engaging work, The Tyranny of Experts: Economists, Dictators and the Forgotten Rights of Poor, seeks to answer fundamental questions regarding the root causes of poverty and prosperity.

Less than two weeks ago, we celebrated the beginnings of the freedoms we enjoy, prompting a re-reading of the Declaration of Independence:

We hold these truths to be self-evident, that all men are created equal, that they are endowed by their Creator with certain unalienable Rights, that among these are Life, Liberty and the pursuit of Happiness.

Life is the obvious first right – without life the remainder are irrelevant.  So, what comes next?  The Declaration of Independence is clear: liberty is the second right and is both superior to and the basis for all of our other rights.

The book has about 350 pages of text over 14 chapters and is a fairly easy read – not overly inundated with dense statistics and kindly devoid of economic formulas.  Mr. Easterly is telling the story of economic development.  The fundamental thesis of the book is neatly encapsulated in the first chapter, with the remainder of the work playing a supporting role.  Professor Easterly eloquently makes his case that liberty of the individual is the common trait for a sustained elevation into prosperity.

Professor Easterly starts with a contrast between the two 1974 Nobel Prize winners in economics, Austrian-born Frederick August von Hayek and Swedish economist Gunnar Myrdal.  Easterly uses the contrasting views of Hayek and Myrdal to approach what he sees as three components of the development debate.

Debate 1: The blank slate versus learning from history

Easterly sees failure of international development resulting from a one-size-fits-all approach.  Developmental planners, well-meaning as they may be, do not adequately acknowledge or understand the importance of local culture and history.

He develops the concept that prosperity seems to have a DNA that can be long lasting and deeply rooted.  Traits and decisions from hundreds of years ago influence where a society is today.  This phenomenon also may explain why the balance between poverty and prosperity is challenging to alter.

As our political discourse has become more divided and distrustful, I was particularly intrigued by Easterly’s thesis on trust.  Easterly analyzes the cultural trait of trust in economic development.  Societies that have high levels of trust in outside groups tend to have more open and effective commerce, a key determinant of economic advancement.

Debate 2: The well-being of nations verses that of individuals 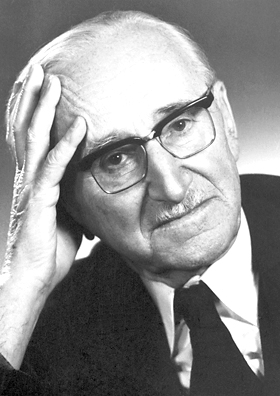 Easterly strongly argues that programs’ focus on developing countries rather than individuals is misplaced.  He points out that the very phrase underdeveloped countries reveals this bias.  He relies heavily on Hayek in this argument.  Hayek’s aversion to the prerogatives of the nation over the individual is understandable.  Hayek lived through the rise of National Socialism in Germany and observed the views of the pre-war British socialist movement while at the London School of Economics.

Easterly devotes later parts of the book to examining the fate of many ethnic minorities in countries that place the rights of the collective over those of the individual.  Needless to say, the minority group or the disempowered group does not fare well.

This discussion may be most critical in the book.  At its core, this debate is about how best decisions are made.  Myrdal argued for a designed plan, not necessarily Soviet-style central planning, but planning nonetheless.  This idea is in direct opposition to Hayek’s argument for a spontaneous order, allowing markets and individuals to serve as the problem solvers.  Hayek maintained that the best knowledge is local and the best decisions will also be local. 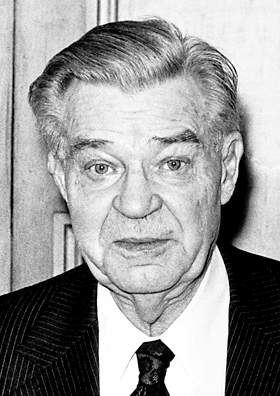 Easterly supports this premise by analyzing the economic growth of autocratic nations.  He demonstrates that long-term growth is correlated with liberty.  He makes considerable effort to explain that even less free countries that experience short periods of growth do not maintain long-term consistent progress.

Easterly himself admits his work is not intended to be a how-to manual.  His aim is to stimulate debate and encourage new ways of thinking about ideas that have been accepted as the conventional wisdom in the realm of economic development.

My view is the reader will be empowered to ask a key question of economic policies and practices:  will individual liberty be enhanced or diminished?

If you are interested in learning more about Hayek and Myrdal, this link to the Nobel Prize website has biographies and the acceptance speeches of both winners.