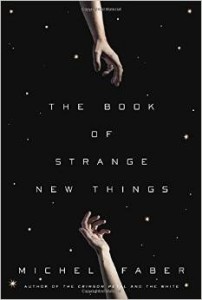 In The Book of Strange New Things, Peter is both Preacher Man and Man of God: a charismatic leader and a man who prays alone.  He’s a missionary to the Oasans, who by the way live on another planet.  He’s hot like Captain Kirk, if not as beefy.  The Book of Strange New Things takes you places you never thought you’d go – and you just might love it.

It begins with a love story between Peter and his wife Bea – a portrait of beautiful married love, almost too good to be true.  When Peter is chosen to travel to the faraway planet Oasis as a missionary, Bea is warmly supportive despite the emotional cost.

Long distance relationships are hard, and things are not exactly as they first seemed.  The USIC corporation that has colonized Oasis may have a dark secret at its core.  The Oasans are warmly receptive to the gospel – their “book of strange new things” – yet the two humans they’ve had close relationships with have disappeared.  Peter finds himself deeply drawn into this world, and in time he faces an excruciating choice between one world and another. 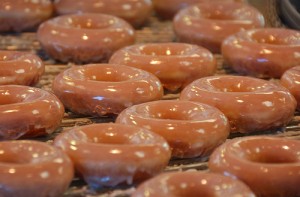 I gorged on Michel Faber’s suspenseful, provocative 500-page novel like it was a dozen-box of hot Krispy Kremes and no one was watching.

If you liked Barbara Kingsolver’s The Poisonwood Bible, you might give Faber a try.  It’s been quite a while since I read The Poisonwood Bible, but I remember having a strong reaction to its beautiful and awful story of a missionary family.  I remember thinking, as well, that it would have been fascinating if Kingsolver had considered the possibility that the missionary father wasn’t just a nut on religion.  She didn’t seem to allow for the possibility of the divine at work in him or anyone else.  Michel Faber doesn’t treat the idea as something laughable, though he certainly doesn’t elevate it to anything close to a certainty.  He does take the yearning for an elusive God seriously.

“Weird and disturbing, like any work of genius, this novel haunted me for the seven nights I spent reading it, and haunts me still,” writes the frighteningly talented David Benioff (most recent accomplishment:  co-creator of Game of Thrones) – “A story of faith that will mesmerize believers and nonbelievers alike, a story of love in the face of the apocalypse, a story of humanity set in an alien world – The Book of Strange New Things is desperately beautiful, sad, and unforgettable.”  It was recently selected by the New York Times as one of the top 100 books of 2014.

If this book just seems too – well –   strange, please check out my recent books column in Styleblueprint.com (keeping it fresh and local) for some other ideas, including: 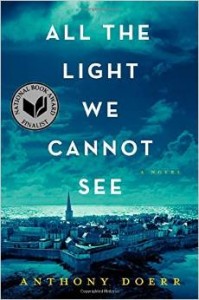 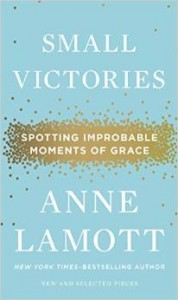 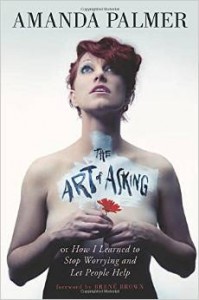 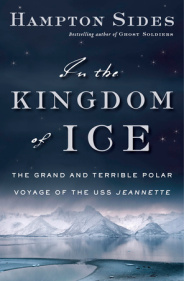