Friend of Bacon Elizabeth Colton Walls is a Nashville gal with New York style – and New York fever!  She lived there for 20 years, and it’s not quite out of her system.  She’s been twice this fall and especially enjoyed the play Disgraced, by Ayad Ashktar, winner of the 2013 Pulitzer Prize; the Henry Matisse Cutouts exhibit at MOMA; and a nostalgic trip to the Union Square Cafe, set to close in late 2015.  Over the holidays here in Nashville, she especially enjoyed time with family, the Christmas lights – and boiled custard.

Elizabeth is a founding member of the NCN Book Club – you’ll have to ask her what that stands for! – and today I’m thrilled to share with you her Book Club Hits and Misses of the last few years. 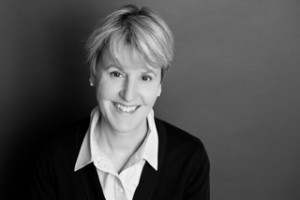 Book clubs are fun, but selecting the books – agonizing!

Since 2007, the NCN Book Club has read dozens of books – mostly hits, but a few misses too.

Based on our experiences, here are five suggestions for making inspired reading selections, whether you are a member of a book club or merely looking for juicy personal reading. 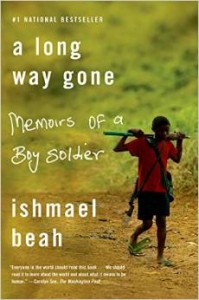 I had to lobby hard for Room, the story of the child of a young woman and her kidnapper who is being raised by his mother in an eleven-by-eleven foot prison located in the kidnapper’s backyard.  (Whoa!)  Despite the unappealing premise, this remarkable book stimulated an animated conversation.

Our group still talks about A Long Way Gone, a troubling memoir of a child soldier in Sierra Leone, which we read in 2008.  Billy Lynn’s Long Halftime Walk, the story of nineteen-year-old soldier Billy Lynn and his military unit Bravo Squad, was an odd choice for an all-female group but offered an insightful albeit discouraging look at the stresses endured by our military personnel. 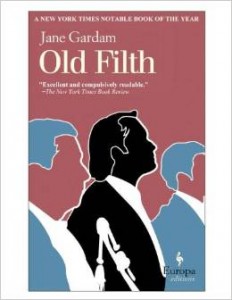 An exquisitely written novel is always a pleasure, and should an engaging plot accompany it as is the case with Old Filth, the first in a trilogy about Hong Kong judge and former “raj orphan” Sir Edward Feathers, you have a winner.  This was one our best discussions, and several of us eagerly read the other novels in the series.

The Elegance of the Hedgehog by French author Muriel Barbery is another lovely and clever novel about a twelve- year-old girl and the concierge of her upscale Parisian apartment.

However, we had some misses in this category.  A unique poetic style and lack of traditional narrative made Julie Otsuka’s The Buddha in the Attic, an emotional story of the young Japanese women who were brought to California as “picture brides” in the early 20th century, wildly unpopular with the group.

Olive Kitteridge, winner of the Pulitzer Prize, is the only book we rejected mid-year as the early feedback from the group was – Yuck!  (BONUS TIP #1: Don’t judge a book by its awards.)

IT’S OK TO READ WHAT EVERYONE ELSE IS READING 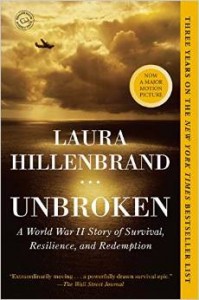 We usually select books that we wouldn’t read on our own which eliminates many popular titles.  But sometimes a best seller is the best choice.

We Are Completely Beside Ourselves, a Nashville All-City Read, was one such selection.  I hated this story of a girl raised with a chimp, but our group discussion was certainly lively.  Furthermore, many of us heard author Karen Joy Fowler speak at the Nashville Public Library which deepened our understanding of (if not fondness for) the novel.  (BONUS TIP #2: Don’t miss an author appearance – field trip!)

Unbroken was another best seller that made our list in 2011.  The inspiring non-fiction account of Olympic athlete Louis Zamoerini’s horrendous WWII experiences had us all rethink our petty grievances. 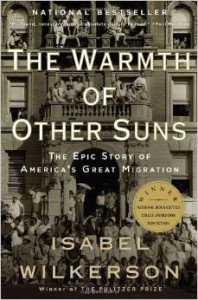 NON-FICTION IS AN OPTION

About half our selections each year are non-fiction, and the ones that prompt the best dialogue have a strong story line.

The Warmth of Other Suns is a history of the “great migration” of Southern black citizens to the North and West in the early 20th century.  By structuring her narrative around the journeys of three individuals, author Isabella Wilkerson humanizes the larger social and economic issues surrounding this massive population shift.  (BONUS TIP #3:  Don’t rule out a 600+ page book.)

The medical, ethical, and financial issues behind the famous HeLa cells, the first “immortal” cells grown in culture, are disturbing, but by maintaining a strong focus on the woman for whom the cells are named, author Rebecca Skloot makes a technical subject eminently readable in The Immortal Life of Henrietta Lacks. 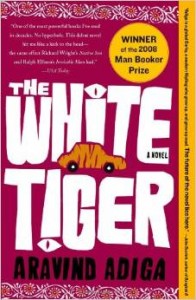 In seven years, we have boldly traveled across time and terrain!  The farther we go, the more interesting the conversation.

We trolled modern day Bangalore, India, with Balram, the murderous but oddly likeable protagonist of The White Tiger, winner of the 2008 Man Booker Prize.

In City of Thieves, a buddy narrative/fairy tale/romance/war story, we experienced the extraordinary depravations of Leningrad during the Nazi siege.

And we zipped around the globe over a 1000 year period (including the future) in David Mitchell’s ingeniously constructed novel Cloud Atlas.

This list represents a mere handful of the NCN Book Club reads, but I hope these five suggestions are helpful as you make your reading selections for 2015.

(Aren’t in a book club? Why not start your own? Here are five tips to get your newbie reading group off to a stellar start.)

For more from Elizabeth, please check out her bio and prior guest post.  She also blogs about books and real estate at elizabethcoltonwalls.com.