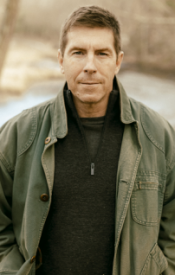 “As I stared down forty, I realized that this great bright dream of being a novelist was in danger of becoming my single biggest regret.  I began writing The Secret Wisdom of the Earth the very next day, with the awful death of my friend’s young brother as the tragedy that sets the story in motion,” writes author Christopher Scotton.  At the time, he was living in London with his family and running the European operations of a tech company there.  London was a long way from the rural Maryland where he had grown up and the Appalachian region where he’d been an avid backpacker as a young man. 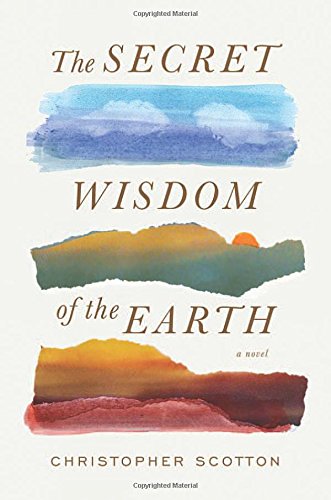 Grief is explored and transformed in The Secret Wisdom of the Earth, set in the 1980s in coal-mining Kentucky.  “Contemplative one minute and racing the next, it swept me to the last page and left me there with a single thought: Atticus Finch meets Deliverance.  Highly recommended,” writes author John Hart.

Before coming to the Southern Festival of Books next weekend, Chris answered a few questions…

To Kill a Mockingbird and Call of the Wild

Did you ever read anything you weren’t supposed to?

The summer of my 14th year

What is the first story you wrote?

Waterskiing…I still compete in tournaments on the “has been” circuit

Hypocrisy and intolerance propagated in the name of God