I saw a bumper sticker the other day that seemed about right: 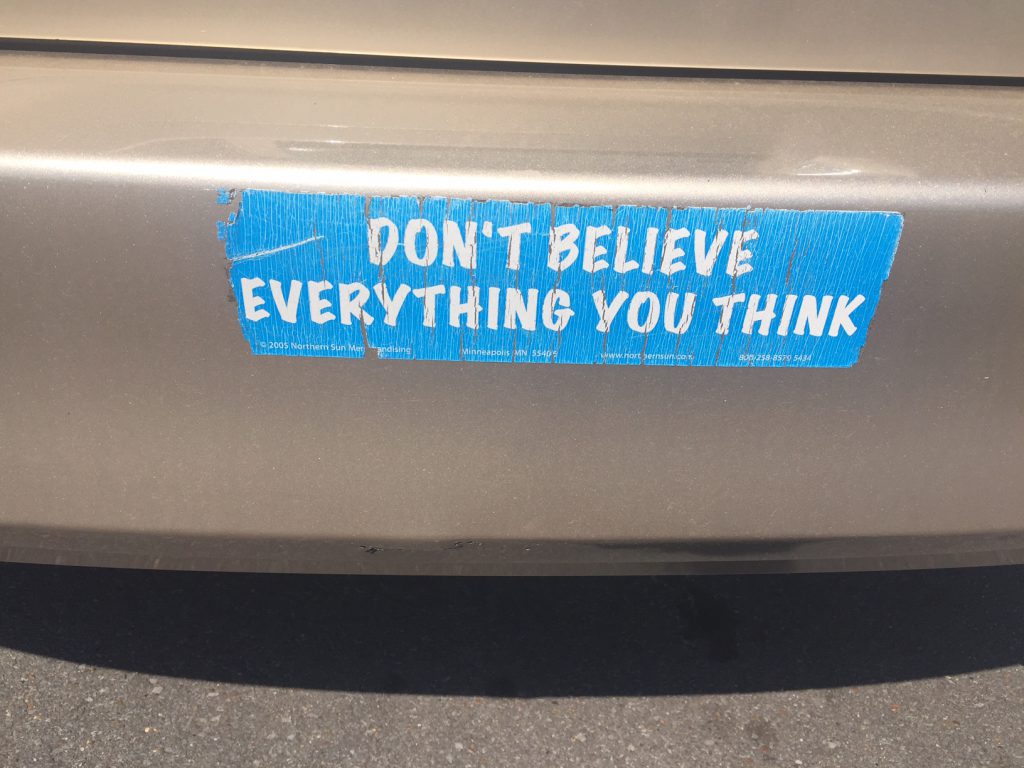 What this says to me is:  Be humble.  You might be wrong.  It’s likely that you are wrong at least in part.

I also love this church sign on Hillsboro Road: 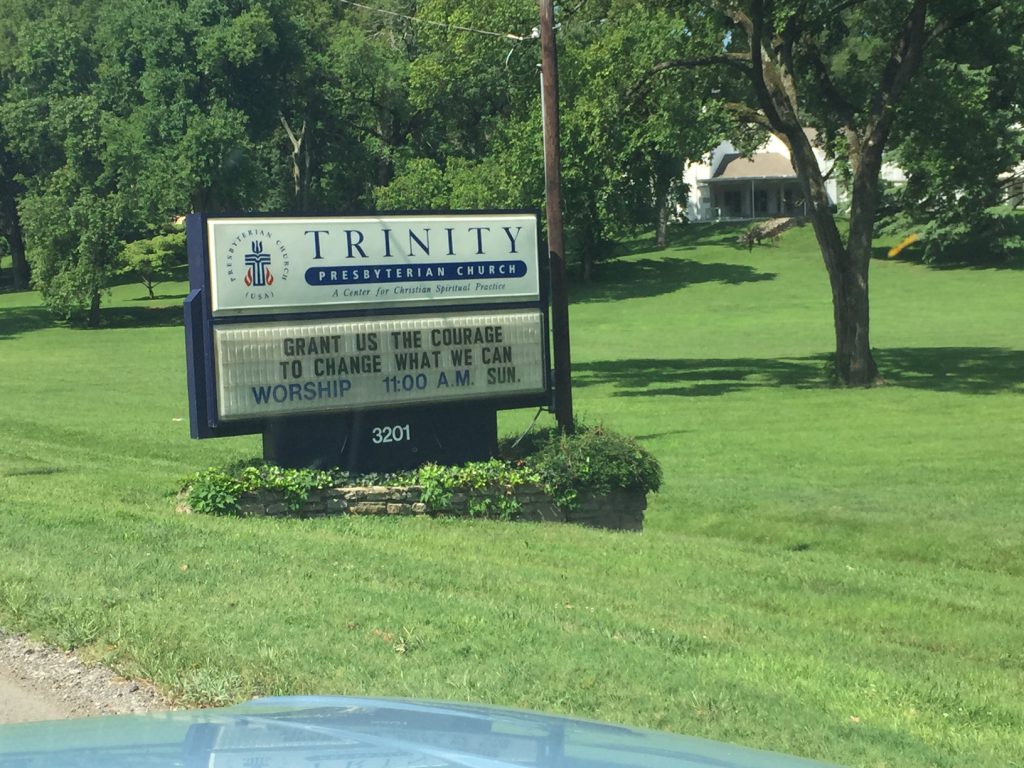 Is it possible to be both deeply humble in your approach to the world – and sufficiently courageous?  I don’t know.

Three current books that think about these things are on my bookshelf right now.  Maybe they will help. 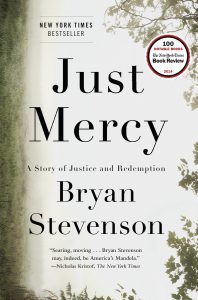 Just Mercy: A Story of Justice and Redemption is the All-School read at my daughters’ boarding school and has been a New York Times bestseller.

From The Washington Post:  “Stevenson, the visionary founder and executive director of the Montgomery-based Equal Justice Initiative, surely has done as much as any other living American to vindicate the innocent and temper justice with mercy for the guilty…. It will come as no surprise to those who have heard Stevenson speak or perused any of his briefs that ‘Just Mercy’ is an easy read – a work of style, substance and clarity.  Mixing commentary and reportage, he adroitly juxtaposes triumph and failure, neither of which is in short supply, against an unfolding backdrop of the saga of Walter McMillian, an innocent black Alabaman sentenced to death for the 1986 murder of an 18-year-old white woman.”

From The New York Times:   “The message of this book, hammered home by dramatic examples of one man’s refusal to sit quietly and countenance horror, is that evil can be overcome, a difference can be made.  Just Mercy will make you upset and it will make you hopeful.” 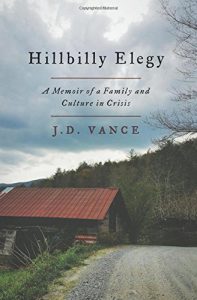 Hillbilly Elegy: A Memoir of a Family and Culture in Crisis by J.D. Vance is also receiving a lot of positive attention right now.

From The Huffington Post:  “J.D. Vance’s Hillbilly Elegy is a quietly thoughtful, poignant look at life in the very places where the presumptive Republican Presidential nominee has garnered the strongest support.  It provides a respite (and a much needed one, at that) from the shouting and the sheer noise of today’s political climate, with Vance choosing instead to adopt a tone of thoughtful reflection with a genuine desire for mutual understanding – almost a lost art in this soundbite-talking-head age.”

From HarperCollins:  “From a former marine and Yale Law School graduate, a powerful account of growing up in a poor Rust Belt town that offers a broader, probing look at the struggles of America’s white working class.  Hillbilly Elegy is a passionate and personal analysis of a culture in crisis – that of white working-class Americans.  The decline of this group, a demographic of our country that has been slowly disintegrating over forty years, has been reported on with growing frequency and alarm, but has never before been written about as searingly from the inside.  J. D. Vance tells the true story of what a social, regional, and class decline feels like when you were born with it hung around your neck.” 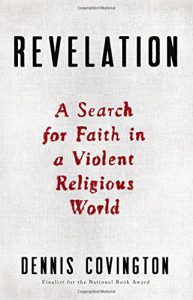 Finally, I picked up a book featured in yesterday’s New York Times Book Review called Revelation: A Search for Faith in a Violent Religious World, by Dennis Covington.

From the Times:  “[Covington] sets out for the site of ancient Antioch, in Turkey, following the movements of early Christians.  But soon he can’t seem to stop making trips across the Turkish border into Syria.  The horrific violence he witnesses at the beginning of the ISIS takeover draws him into the international humanitarian catastrophe.  In taut, immersive chapters, Covington broadens this war story in time and place…”

Full disclosure:  Kirkus Review really slammed this book, and I generally find their reviews on point:  “Covington purports to look for faith against the backdrop of a violent world.  Though he occasionally stays on course, the narrative takes a variety of detours, frustrating readers and muddling his work.”

My question for you, Bacon Readers:  What have you read that you find powerful or helpful for the times we live in?  I’d be so grateful for your recommendations, and I believe other readers would be too.