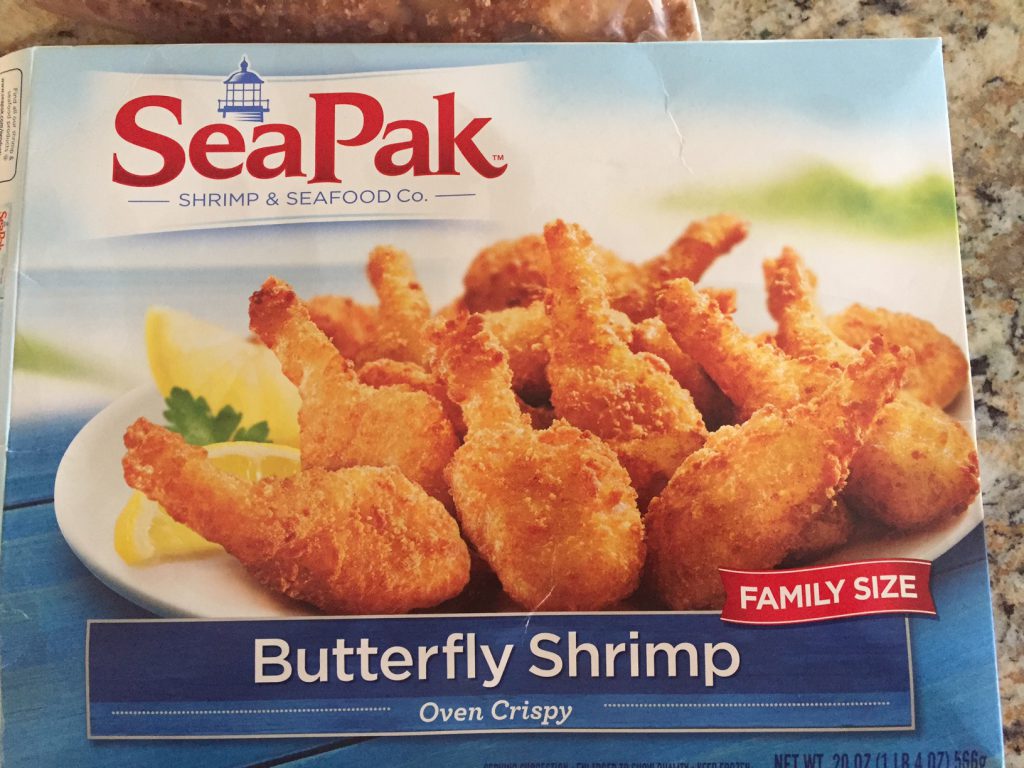 The family had enjoyed a delicious dinner of formerly frozen butterfly shrimp, and I was cleaning up. 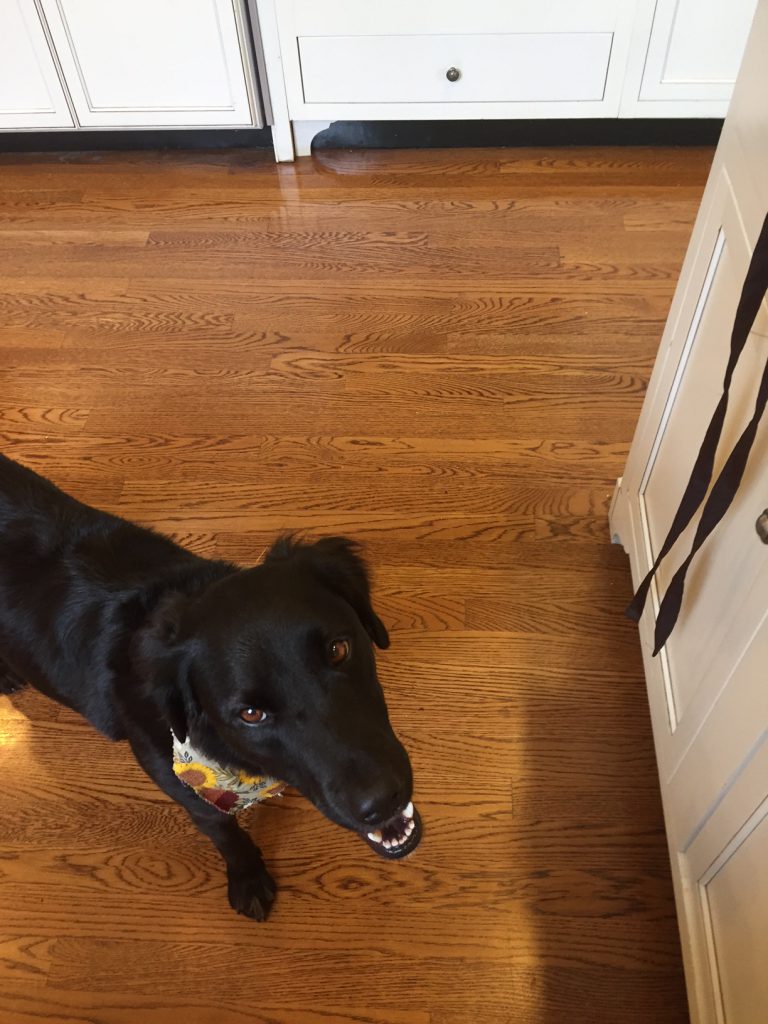 “Hmm,” I said.  “I wonder where those 5 large shrimp went?  The shrimp that were resting on the counter you are not supposed to surf on?”

“I don’t know,” Pep said, averting her gaze and then alighting on a nearby toy.  “Here’s my tug toy!  Wanna play?

“I actually have to finish cleaning the kitchen,” I replied coolly, and set about my work.

Pepper fessed up pretty quickly.  “Okay, I know what happened to the shrimp,” she admitted sheepishly. “I was just going to look at them.  Up there on the counter, smelling so good.  Before I knew it, I had eaten them.”

I sighed. “Peppy, that is the human condition.”

“And the dog condition,” she observed.  “But I’m not sure it’s as bad as all that.  Now I know how much I like butterfly shrimp!”