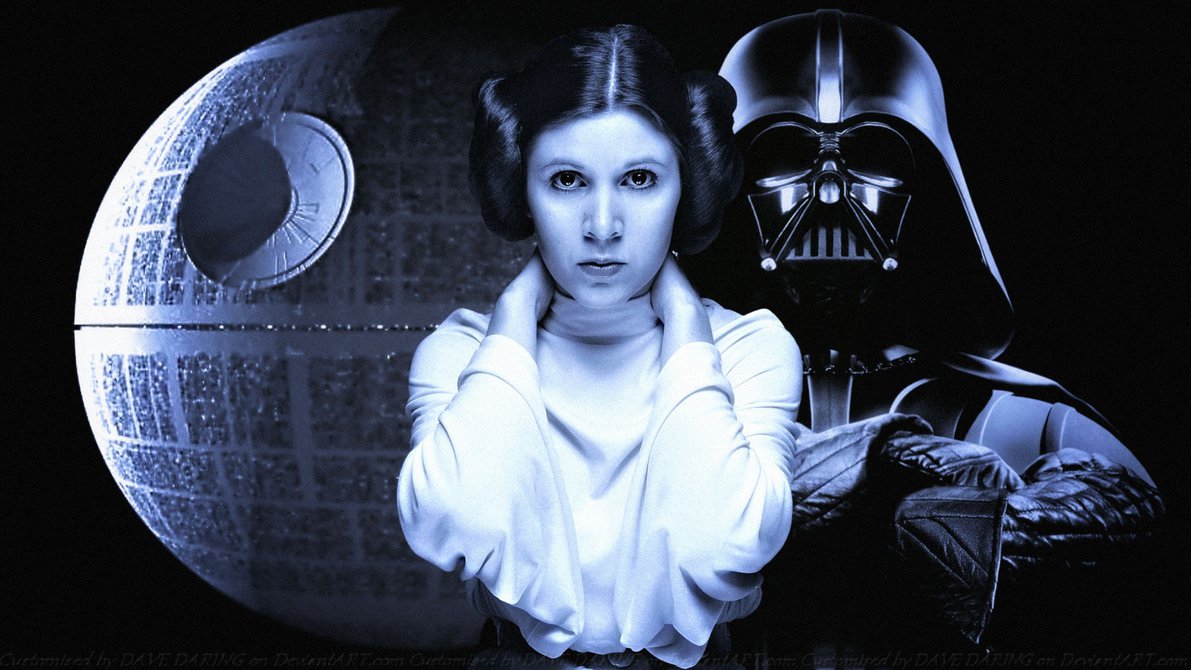 Star Wars hit me hard as a kid. (Not alone, I know!) At age 9, I was still firmly rooted in fairy tales and schoolwork and a suburban Southern childhood. Independence took the form of riding my bike to the local Seven Eleven and a nearby park. I was a good girl who tried very hard to be good. Star Wars magnified the story of Good versus Evil – a story I was very familiar with – and also complicated it by introducing that unstable trio, Luke, Leia, and Han.  All that murky business between them was a little hard to understand, but I understood enough.  I loved Star Wars then, I love Star Wars now, and I’ll think I’ll love all its sequels and prequels forever. 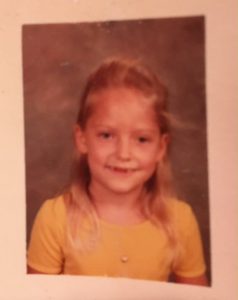 For Christmas 1978, I got the Star Wars album, a double-LP set complete with illustrations from the film. Second-grade me didn’t understand the sci-fi details. Droids, Jawas, Rebels, Alderaan? I didn’t know a Tie Fighter from an X-Wing, but it didn’t matter. My 7-year-old self knew the difference between Good and Evil, and Star Wars was an exhilarating battle of Light versus Darkness.

I spun that album a million times. I belted out the trombone notes of John Williams’s overture, bobbed and weaved among imaginary light sabers, and reenacted snippets of dialogue from the screenplay. I was a one-woman show responsible for all the parts. I learned to squeak like R2D2, hyperventilate like Darth Vader, and roar like Chewbacca. But all these years later, only Princess Leia remains a powerful voice inside my head.

Maybe it’s because I also wore my hair in an unfashionable bun in the Seventies, or maybe it’s because the boys in my neighborhood gave me a hard time, but I felt instant kinship with the Princess of Alderaan. Leia knew how to handle the thugs in her galaxy, so I played her scenes over and over, seeking guidance for dealing with my boys next door.

One scene in particular stood out: When Leia first confronts the helmeted despot Darth Vader, she is cuffed, surrounded by guards, and threatened with death, but she stands up to her captor with utter sangfroid:

“Darth Vader, only you could be so bold. The Imperial Senate will not sit still for this….”

Now, before you say, “Well, that was the Fifties, after all,” remember that Leia spoke her truth to Vader long, long ago.

Oh, Sandy… You should take a page from Leia.

Because there will always be despots with helmets – or helmet hair – who challenge us to stand up for what we believe. The Sandys of the world will fold like cheap tents, but not the Leias. Leia taught us to stand our ground, keep our dignity, play the long game. Leia taught us that the only costume change a princess should make is to shed flowing robe and metal bikini for duds a little more comfortable for kicking injustice in the ass.

With news of Carrie Fisher’s death, I went looking for that album. I couldn’t find it. But as luck would have it, my nephew – who is my same age and who gave me the Star Wars record set all those Christmases ago – was in town New Year’s Eve. For auld lang syne, I asked him if he had any memory of the scene that made such an impression on me. I thought maybe it was a girl thing. But no. Without skipping a beat, he said, “Yes, when Leia stands up to Darth Vader.”

Funny that my nephew used the same words I used: Stands up to. It’s not an expression I hear often. Maybe because it doesn’t happen often. It’s hard to stand up to people. To stand up for things. Thanks to Carrie Fisher and the warrior princess she invested with such courage, we know what it looks like to stand up to power. Maybe in the coming year we’ll try it out. 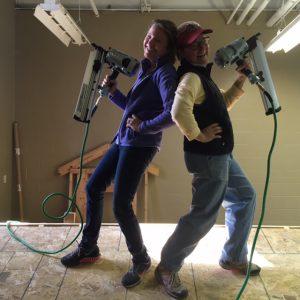 Carrington Fox, admired Nashville writer, most lately chronicles her life at BuildMeUpButtercup, diary of a middle-aged mom in construction school.  That’s her on the right.  She and her sister (left) headed back to school last fall. “Last time I was in a classroom, I got an art history degree, followed by an MBA. She got a master’s in civil engineering. This time, we’re studying construction at our local college of applied technology. We’re a full generation older than most of our classmates. Most of them are men.”  Funny and scary things have happened, but so far she hasn’t lost an eye so it’s all good.