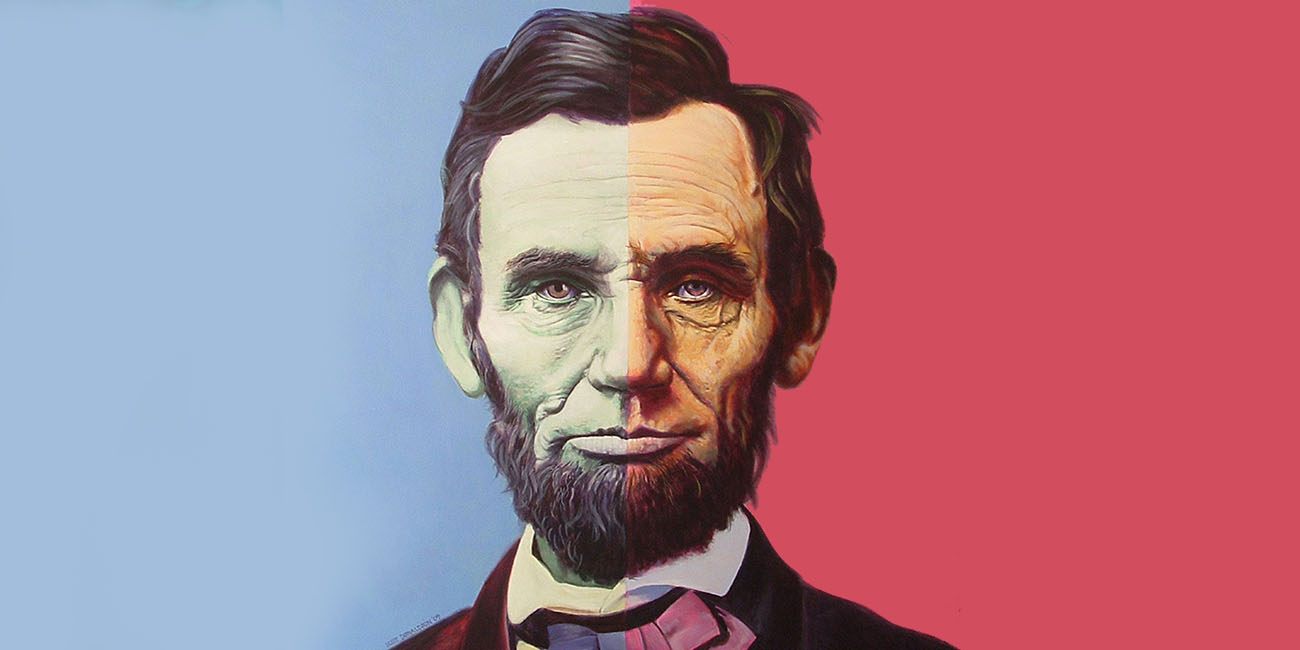 The title has such such a delicious feel in the mouth – “Lincoln in the Bardo” – it doesn’t even matter that you don’t know what a bardo is.

Here’s part of what the New York Times has to say about the eagerly anticipated first novel by acclaimed short story writer George Saunders (including a definition of that mysterious term):

“Lincoln in the Bardo” takes, as its jumping-off point, the death of Abraham Lincoln’s beloved 11-year-old son, Willie, who succumbed to typhoid fever on Feb. 20, 1862, and the grief-stricken president’s visits to the crypt where his son was interred… Saunders intercuts facts and semi-facts (culled from books and news accounts) in a collage-like narrative with some ghost stories of his own imagining, allowing a chorus of disembodied spirits to describe Lincoln’s visits, while babbling on about their own regrets and misplaced dreams. “Bardo” is the Tibetan Buddhist name for a transition period between death and rebirth and seems to indicate, in this case, the bizarre purgatory inhabited by these ghosts.

The supernatural chatter can grow tedious at times — the novel would have benefited immensely from some judicious pruning — but their voices gain emotional momentum as the book progresses. And they lend the story a choral dimension that turns Lincoln’s personal grief into a meditation on the losses suffered by the nation during the Civil War, and the more universal heartbreak that is part of the human condition.

Mary Laura Philpott interviewed George Saunders by email at Musing recently, and his answers ran deep. One of my favorites:

Mary Laura:  Your novel reminds me of something Ann Patchett said regarding Commonwealth, which was that at its core it’s about “realizing that the essence of your life, and so the essence of your death, is something you carry with you.” Is that a thought you struggle with, or do you find you’ve made peace with it?

George Saunders: I loved Commonwealth so much, and that is a beautiful notion. I think the way one would come to grips with this notion is to be working all the time, and as much as one could, to figure out just what was “the essence of your life.” One way I’ve heard this expressed is that, whatever is going on in us right now, is likely to bear some resemblance to what will be going on in us at the moment of death, and thereafter, even. So I find that sort of heartening (also terrifying) — it’s not totally out of our control, how we go to meet our end.

I find this line of thought disturbing and intriguing in equal measure. We can ask author George Saunders any other questions that haunt us when he comes to Parnassus this Friday night, February 24th, as part of the Salon@615 series. (Click here for more details.) 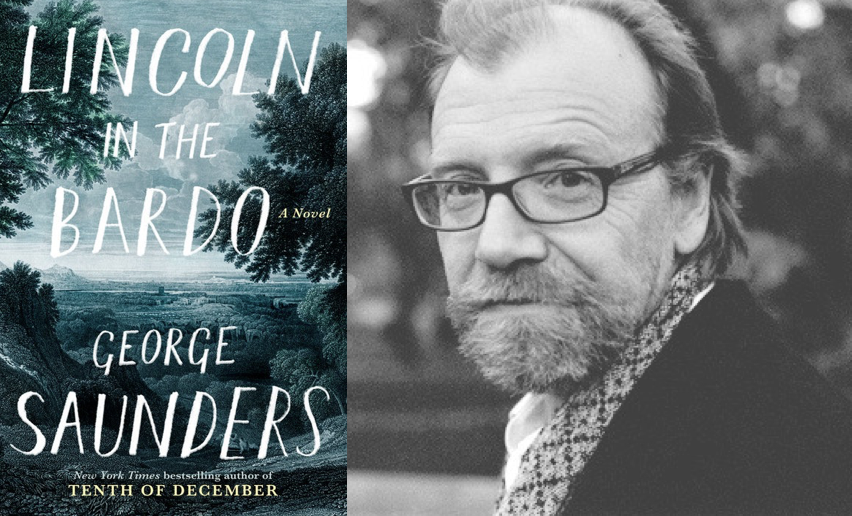