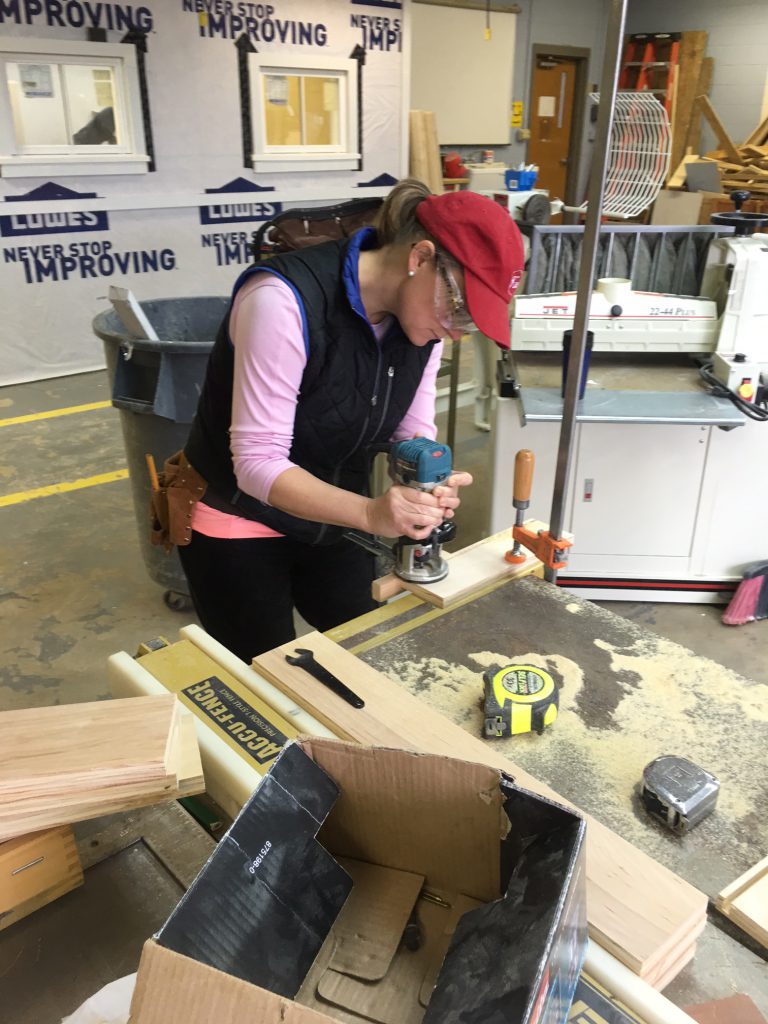 The guys at construction school tease their classmate, Carrington Fox, about her cautious approach. “They’re already launching in with hammers, while I’m still double-checking Pythagorus,” she quips. Mary Raymond’s post on The Confidence Code got her thinking about that difference.  Today, she shares what she learned about confidence last week from the guys in her class (originally published at BuildMeUpButtercup, chronicling the adventures of a middle-aged mom in construction school)….

Over at Jennifer Puryear’s literary blog, BaconOnTheBookshelf.com, guest poster Mary Raymond discusses The Confidence Code: The Science and Art of Self-Assurance – What Women Should Know, in which authors Katty Kay and Claire Shipman explore the “confidence gap” between men and women in the workplace.

I haven’t read The Confidence Code, which was published in 2014 as a follow-up to the authors’ book Womenomics, which I also have not read. (I’m still muddling through Carpentry Fundamentals Levels 1 and 2 and The Roof Framer’s Bible), but so much in Mary’s review resonates with me. Consider this quote from the book, describing the way women approach a project:

“We don’t answer questions until we are totally sure of the answer, we don’t submit a report until we’ve edited it ad nauseam, and we don’t sign up for that triathlon unless we know we are faster and fitter than is required. We watch our male colleagues lean in, while we hold back until we believe we’re perfectly ready and perfectly qualified.”

This thesis would come as no surprise to the guys at construction school, who tease me relentlessly about my exhaustingly cautious questions. They’re already launching in with hammers, while I’m still double-checking Pythagorus. They’re confidently prepared to fix any errors later, while I’m terrified to make mistakes in the first place.

Overthinking is just one of the confidence-killing behaviors that veteran journalists Kay and Shipman identify. I can’t wait to read The Confidence Code for a full diagnosis and remedy of the female lack of self-assurance. Until then, I’ll rely on the conventional wisdom of my male-dominated construction class to build my swagger.

Here’s what they taught me this week:

At long last, class relocated outside to install fiber-cement siding and our gorgeous hand-crafted barn doors on the school’s utility shed. The challenge was new to all of us, and we were bumbling around trying to move all the tools, hook up to power, and start the installation.

When it came clear that we weren’t going to get much done without an air compressor, which we had left in the classroom, I started to schlep back into the building. Before I got far, a male classmate hollered at another male classmate, calling him by name and dispatching him to get the air compressor.

To my amazement, the guy obeyed, on the double.

Why did I not think of that? I could have told the idle guy to go get the air compressor. But in the horizontal org chart of classmates, I would no more have dispatched someone to schlep machinery than I would have…well, I just wouldn’t have done it. Or if I had, I’d have fallen all over myself with please-oh-please grovel-and-gratitude.

Anyway, I was dazzled by the confident delegation. I turned to the young classmate who was giving orders and complimented his leadership. He looked stunned, as if I were being facetious, which I was not. Here’s my general memory of the conversation that followed:

“I like how you just told him to go get the compressor. Could I do that?” I asked. Then, realizing that it sounded like I was asking for permission to fetch the air compressor, I clarified, “Could I just tell y’all to do something?”

By now, several classmates were listening to my rather ridiculous epiphany, so I asked the wider group. “If I just told one of y’all to go get an air compressor, would you do it?”

“Sure,” someone said. Then he added, “But you gotta say it like you mean it.”

Genuinely eager to help, another classmate chimed in encouragingly, “Yeah, you gotta believe.” 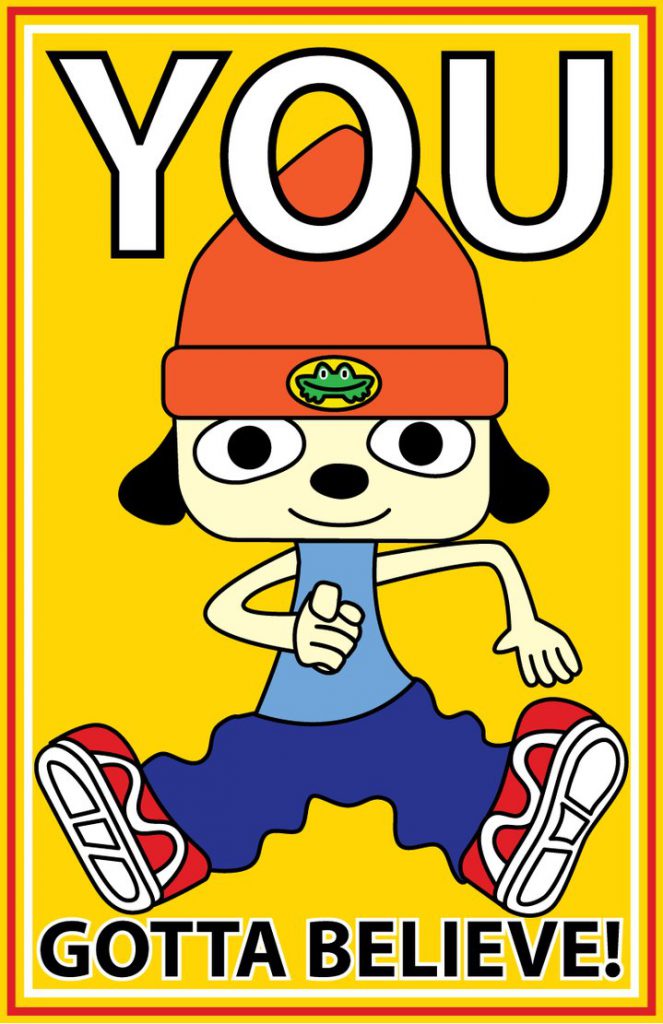