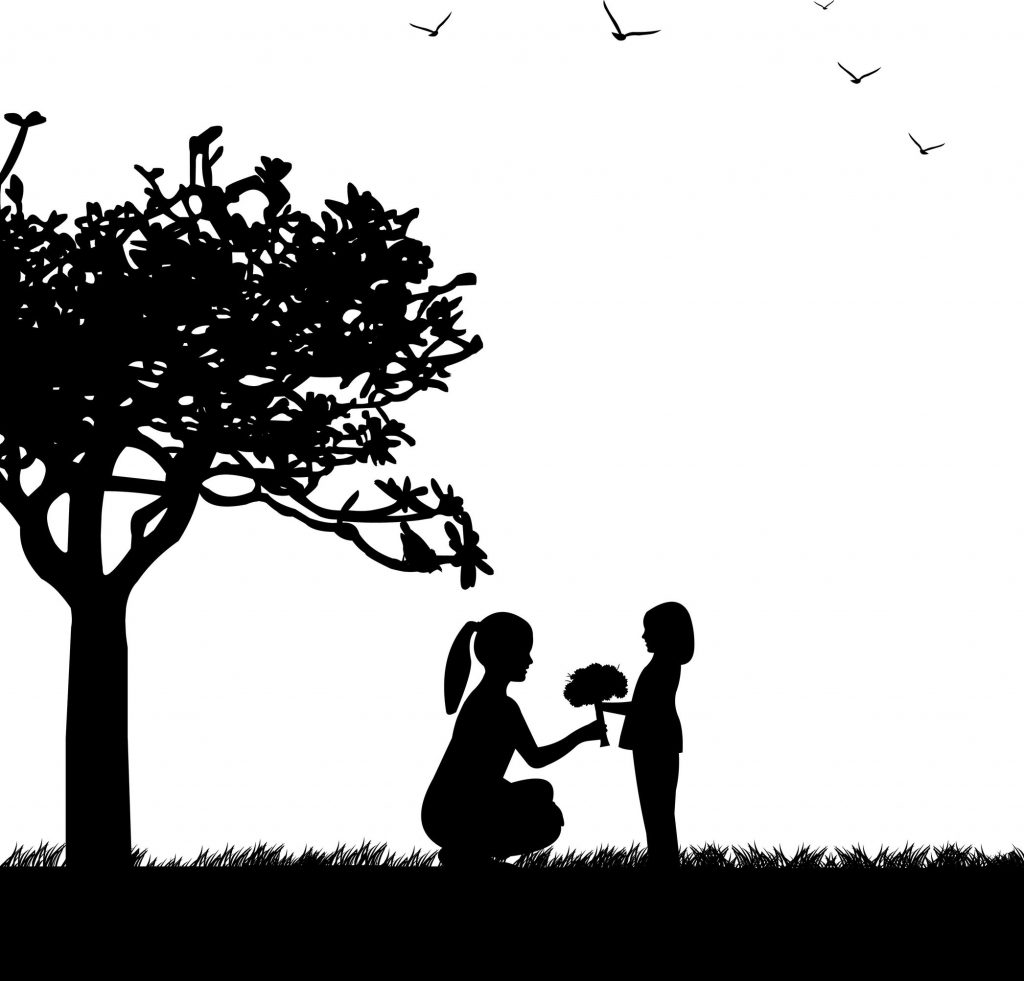 It was not an unusual morning. I was up early, drinking tea, browsing the Facebook feed, while Pepper kept an eye on things in the yard from her spot in the sunroom. Then – an explosion of barking! (From Pep.) She ran to the door, lunging into it, letting me know in her subtle way that a very urgent matter required her attention. A squirrel, I assumed.

As Pepper approached, traveling at roughly a hundred miles an hour, the creature must have felt the gale force wind Pep created as she ran (possums do not see very well). It became agitated, waddling spastically towards the safety of the bamboo forest, but Pepper was too fast. She was almost upon the beast.

“Pepper, No!!” I screamed from the door. “Pepper, No No NO NO NOOOOOO!!!!” I yelled, clapping my hands, visions of blood and gore spurting in my head.

Simultaneously, and at the very last second, Pepper pulled back – and the creature made it into the bamboo. Unwilling to cross the line of the electric fence, Pep barked a few times and came trotting back to the door in high spirits.

She was clearly less upset than I. “What the hell, Pepper!” I burst out, though I might have used a different word. “You scared me to death! That pig-possum could have killed you! Or you could have killed it, but at what cost? I’m sure that possum would have torn you up…”

“You need to sit down and take a few deep breaths,” she interrupted, which I did, on the sunroom couch, with her at my feet. “Of course I didn’t pick a fight with that possum. It’s called choosing your battles,” she explained. “Didn’t you learn anything as a mother?”

I laughed, I sighed. “Yes I learned it. But sometimes I forget.”

“That’s a big one to remember,” she reminded – and I could not disagree.

Happy Mother’s Day!  (Especially to the slow learners and the forgetters.) 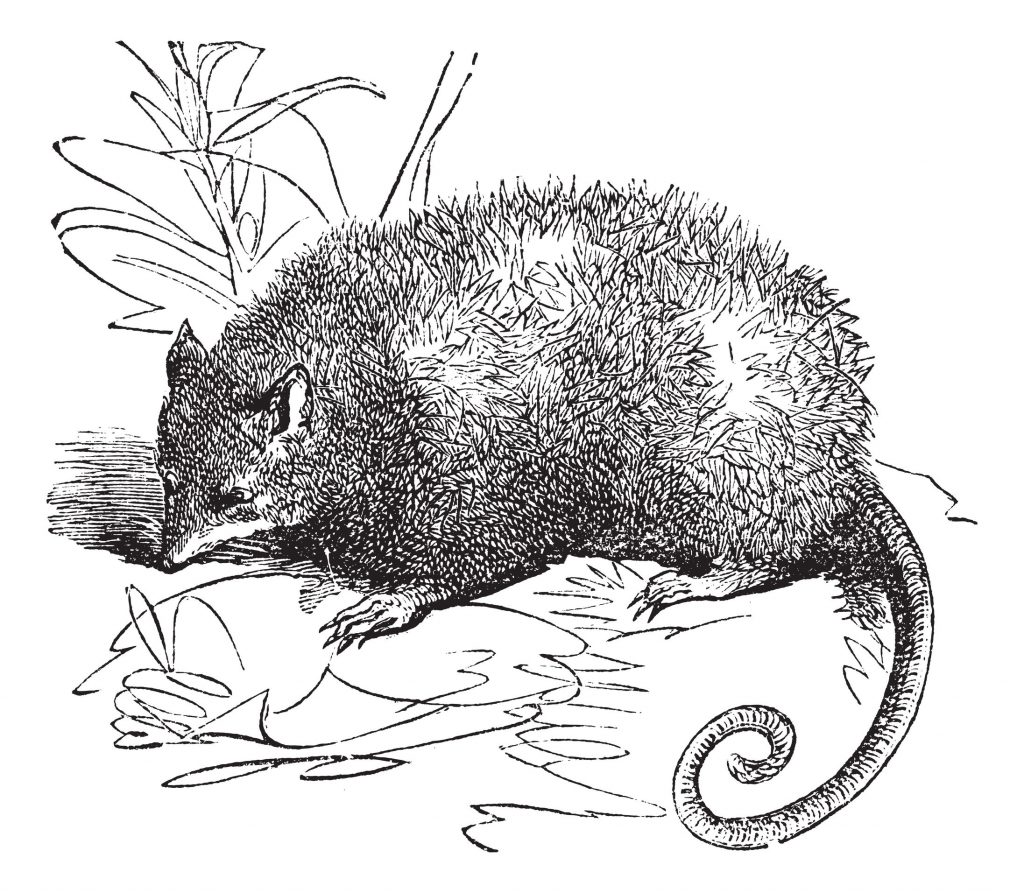 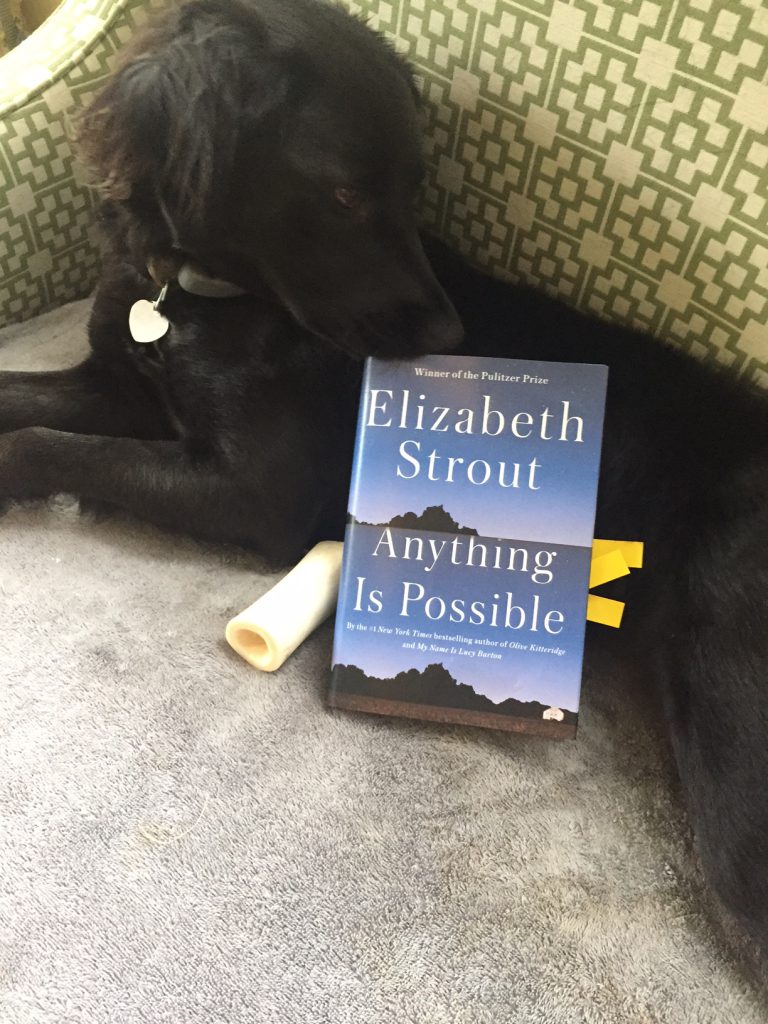 “Anything is possible,” Pep states, “but not all things are advisable.”