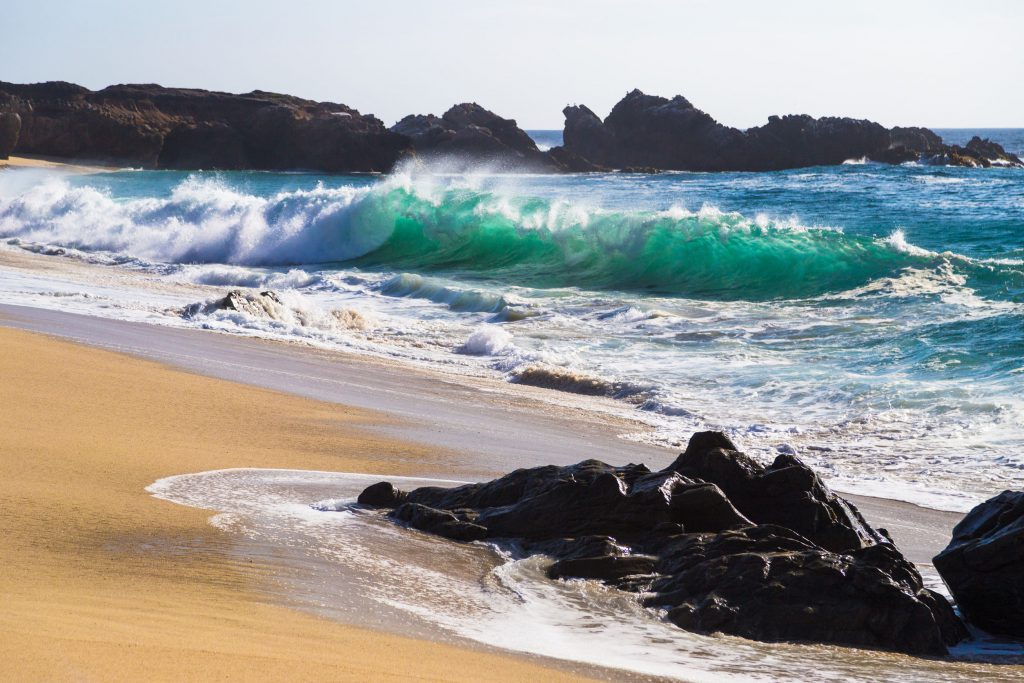 If you live in Nashville, it’s all about the ice. What beach?!

You might need a distraction from the chilly, stressful excitement of the Stanley Cup. Today’s post is the appetizer in a two-part series featuring beach reads that are undeniably – if unexpectedly – just right for the season. Wednesday, be ready for Sean Kinch’s brilliant main course.

From the Discerning Reader column in the June issue of Nfocus:

This June, two fantastic “beach read, reach reads” are A Separation, by Katie Kitamura, and Nine Island, by Jane Alison – each of them about a woman figuring things out. 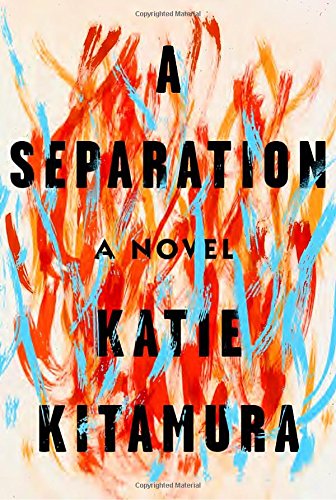 In A Separation, a woman and her husband part company – he’s been unfaithful – but their separation is still new and confidential. When he goes missing in Greece, someone must try to find him. As his wife – legally, and in everyone’s eyes except her own – it falls to her. How can someone in today’s day and age simply disappear? A Separation is a page turner – what has happened to him, and what will happen to them once she finds him? It is also about the mysterious ties that bind; the weight of the truth and the weight of deceit; the things we cannot know until we’ve learned the worst. Towards the end, the author makes a serious misstep by riffing on Balzac and Billy Budd – all of a sudden we’re in English class instead of a novel – but that’s only a few pages. On the whole, A Separation both satisfies and provokes. 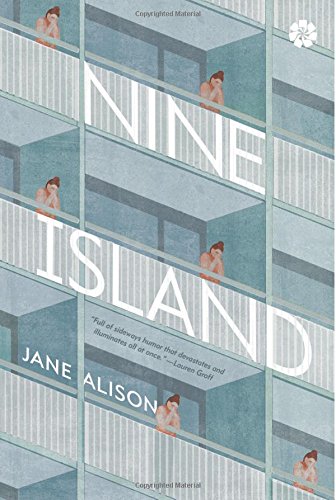 In Nine Island, billed as an “intimate nonfiction novel,” our narrator, “J” (obviously some relation to the author, Jane Alison) has moved into a luxury condo complex on one of Miami Beach’s Venetian Islands. She’s translating Ovid when she’s not swimming at the pool among the ancient denizens of the place or walking to the local grocery store. She spends a lot of time trying to save and rehome a stranded duck; she makes friends among the dying; she yearns for male companionship; she cares for her elderly cat and her elderly mother (from a distance). Throughout, she’s in conversation with Ovid and his “girls” and his stories of love and lust. She swings between feelings of proud self-sufficiency and loneliness, but she finally cannot escape the words of her friend N – the skeletal old lady – “If you retire from love, then you retire from life.” Nine Island is a brave and beautiful book.

With both of these novels, you might find yourself in tears – and your spirit lifted – on the beach. That’s just the right kind of reach.

This post originally appears in the June 2017 issue of Nfocus. 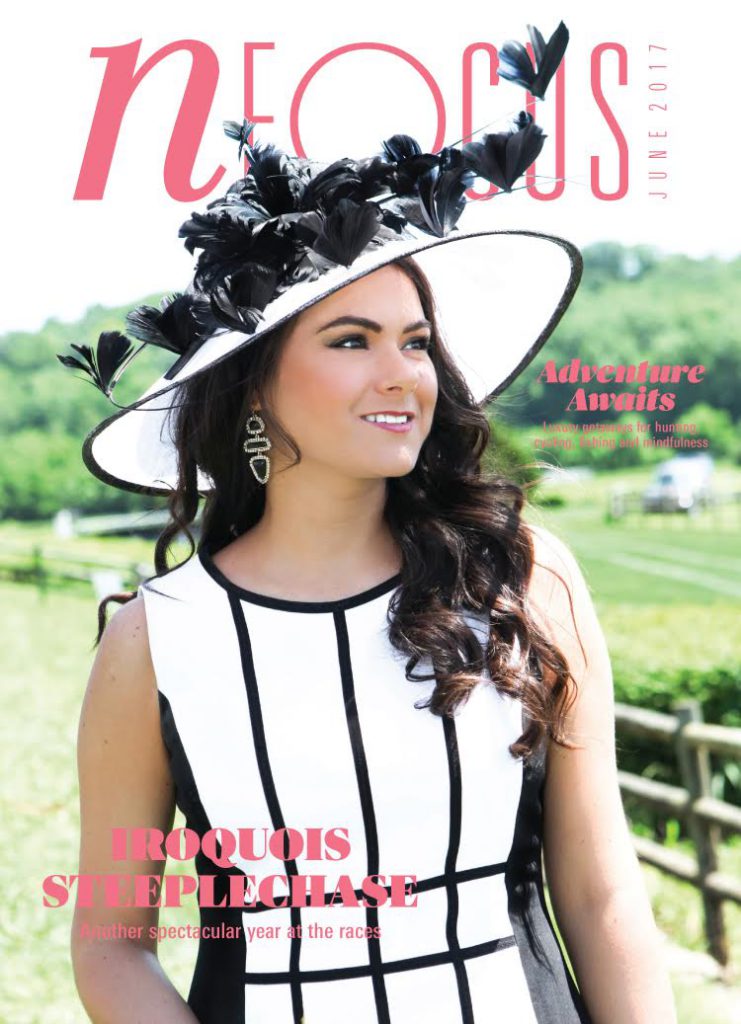