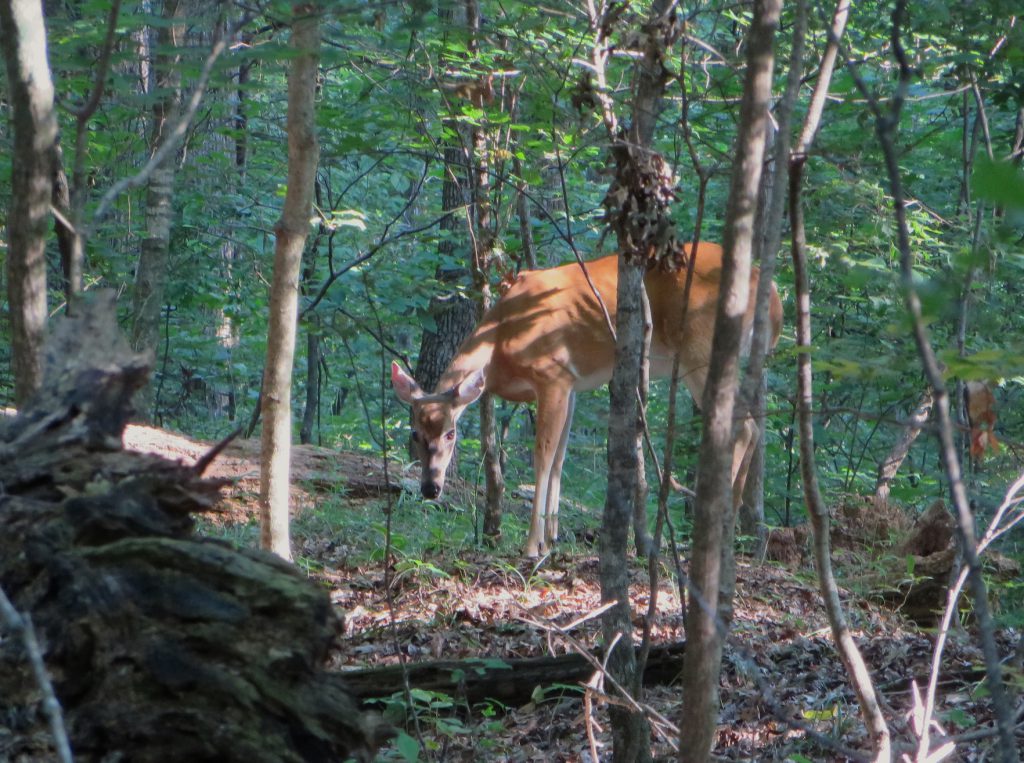 Maria Browning walks in the woods, and you can tell; the stillness and depth of the forest breathe through her words. She’s a beautiful writer who teaches creative nonfiction classes at The Porch, Nashville’s Independent Center for Writing, and contributes regularly at Chapter 16, a website devoted to the literary culture of Tennessee. Today, she agreed to be the closer for Bacon’s Summer Series. 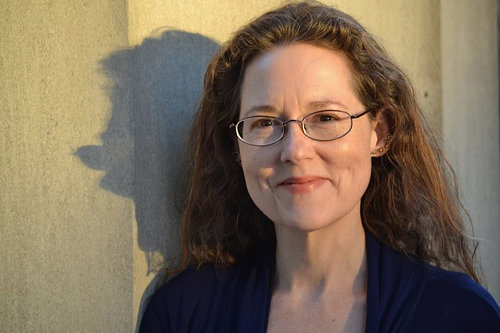 From Maria: When Jennifer asked me to write about my favorite literary character, Jane Eyre was the first name that came to mind. She was one of my earliest fictional friends. I loved her for being so smart and fierce, so bravely honest. But I’m pretty sure we all loved Jane, so I’m not going to write about her here. You don’t need me to tell you what you already know. (I will, though, urge you to check out Margot Livesey’s The Flight of Gemma Hardy, a wonderful modern-day retelling of Jane Eyre.) 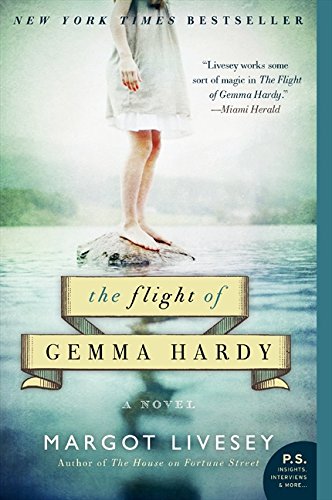 The character I want to tell you about has none of Jane Eyre’s honesty or easy lovability, but he is smart and fierce in his way, and like Jane, he’s the product of a miserable childhood. Hilary Burde, the narrator/protagonist of Iris Murdoch’s A Word Child, is a low-level civil servant in 1970s London with a rigidly structured life. His workdays are devoted to shuffling paper and sniping at colleagues, and his evenings are taken up with a fixed schedule of visits to friends and his frumpy, unmarried sister, Crystal. Weekends are mostly devoted to seeking the escape of sleep. This dull existence is not one he freely chose; rather, it’s a refuge, albeit an imperfect one, from his troubled past. 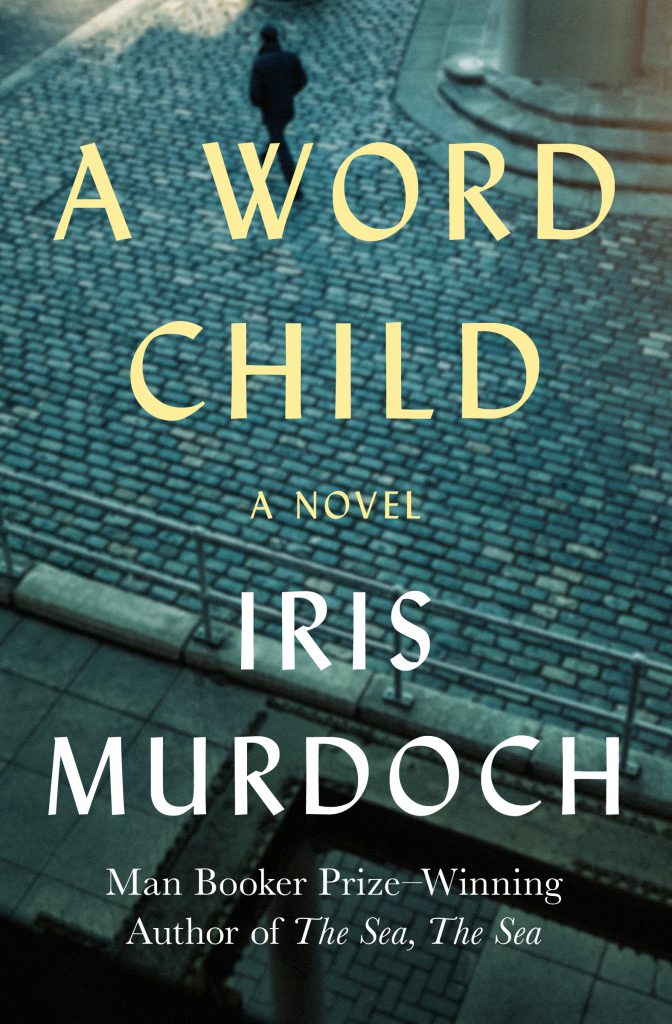 Hilary tells us that he and his sister were orphaned young and taken in by a dour aunt who soon deposited him in an orphanage. She kept Crystal. Consequently, young Hilary grew up with “a sense of having been incurably maimed by injustice,” and he dedicated himself to deserving all the punishment and Dickensian cruelty that came his way. The one bright spot in his delinquent youth was the occasional opportunity to see his little sister. “I felt none of the jealousy the earlier child is supposed to experience,” he says. “I loved Crystal at once in a sort of prophetic way, as if I were God and already knew all about her. Or as if she were God.” A kind headmaster eventually discovered his gift for languages, and he wound up studying at Oxford, finally able to blossom into the “word child” he was meant to be. His bright future seemed guaranteed, and he expected to bring Crystal along with him in his good fortune.

It didn’t work out that way, not because he was unlucky or, like Jane, compelled by honesty and integrity to give up an easy road to happiness. No, Hilary’s downfall was entirely his own doing. Through sheer selfish recklessness, he did something unforgivable, and the bitter, foul-tempered Hilary we meet in middle age has essentially resigned from life rather than deal with the shame. He has no pleasure but his routines, his somewhat unsatisfactory friends, and a clingy girlfriend he enjoys jerking around. And he has his still-adored sister, whom he loves with a not-quite-incestuous passion. When the victim of his long-ago crime suddenly reappears, Hilary is first horrified, then thrilled by a chance at redemption, then…well, I won’t spoil the story. Let’s just say it gets very complicated.

Hilary is a confounding human being — shame-ridden yet reflexively arrogant, a control freak with little impulse control, a misanthrope who longs for human connection. Blessed (or cursed) with a keen intelligence, he’s fully aware that he’s a badly behaved mass of contradictions, but his awareness does nothing to improve him. He doesn’t particularly want to be improved. He does, though, want desperately to be loved. In short, he’s like a lot of brilliant, difficult people who seem perversely determined to ruin themselves and hurt others in the process.

So why is he one of my favorite characters? I think I’d have to delve pretty deeply into my own psyche to fully explain it, but the quick answer is that he fascinates me because he’s a thoroughly believable human mess. Even the best fiction sometimes falls into the trap of making characters too rational, too easy to analyze. On the other hand, attempts to capture the enigmatic nature of real people often fall flat, delivering characters that feel hollow, remote, or emotionally false. In creating Hilary, Murdoch somehow dodged both those traps and gave us a genuinely mysterious soul. He’s maddening, often vile, but it’s impossible not to feel sympathy for him. As a fictional friend, he’s more challenging than Jane and more satisfying, too. 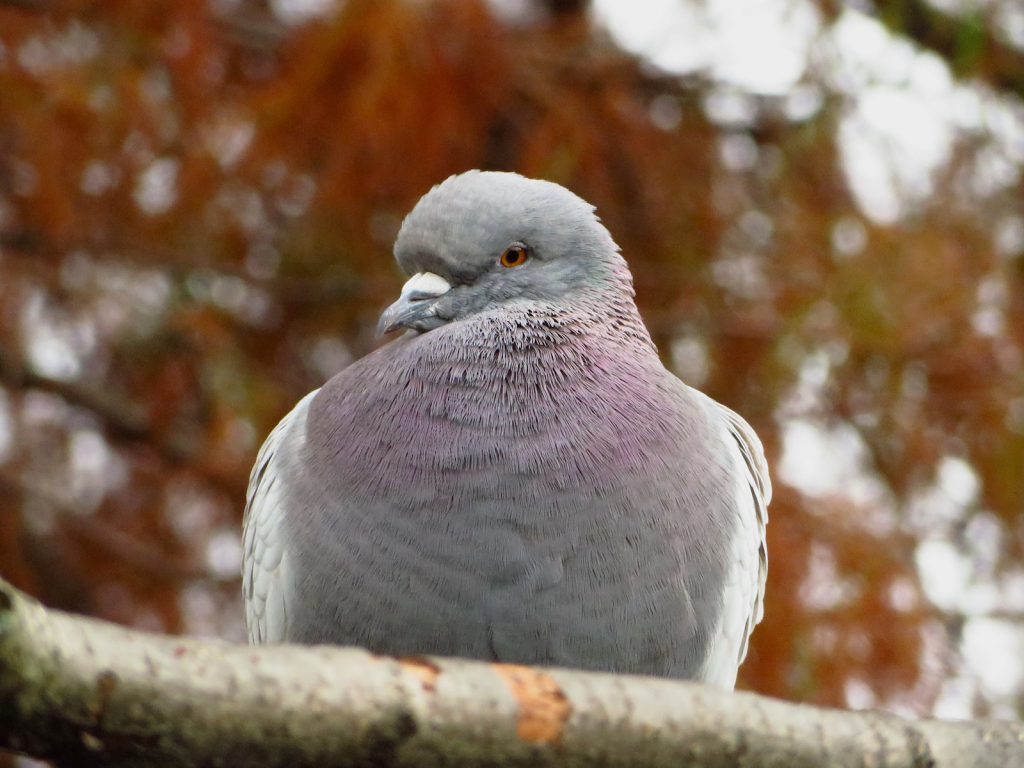 *Postscript from Maria: I first read A Word Child sometime in the 1980s and last revisited it more than 20 years ago. I returned to it again to write this post, and I was struck by some of the ways it seems dated now. It was first published in 1975, and there’s a certain amount of casual sexism and racism from the characters that would not be rendered so lightly in a 21st-century novel. I don’t think the sexism and racism belong to Murdoch, but it’s still a little startling to be reminded of how much the parameters of acceptable discourse have changed in 40 years. The intricate, somewhat antic plot, so characteristic of Murdoch, also seems a little old-fashioned. But Hilary and his cohort are as real as ever, and still entirely fascinating.

Maria Browning’s work has appeared in the Nashville Scene, Literary Hub, BMI MusicWorld, Still: The Journal, and Guernica, as well as Chapter 16. A fifth-generation Tennessean, she lives in White Bluff, Tennessee. 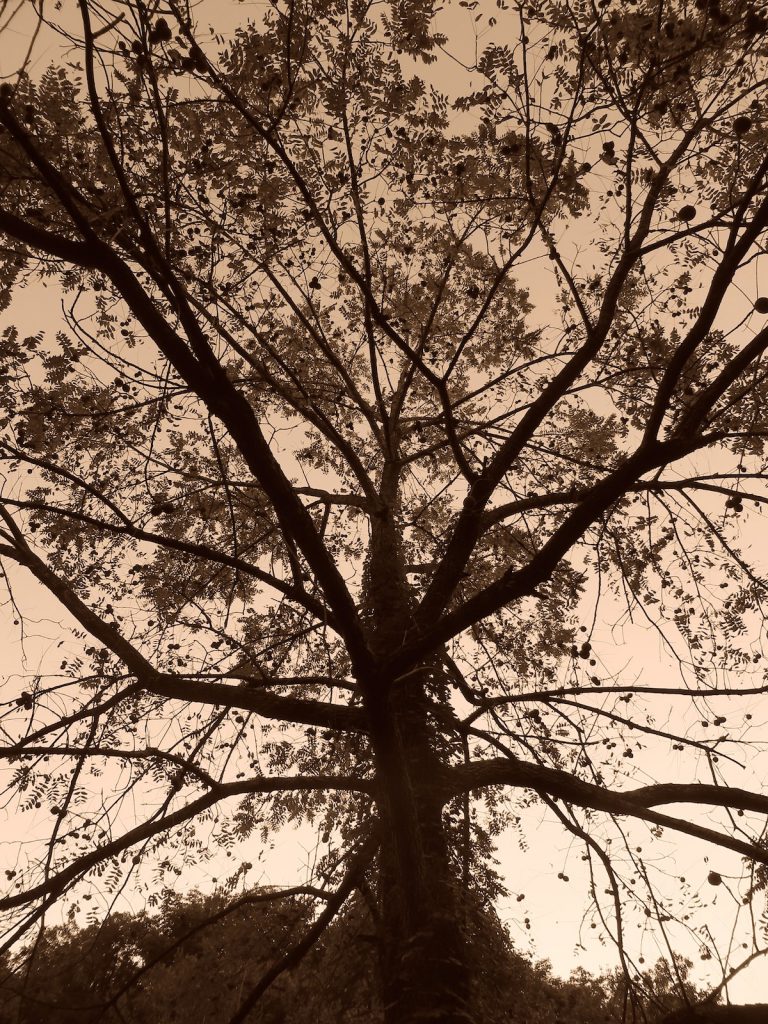 Here’s what she’s teaching right now at The Porch (note that you can still sign up for this class, which begins tomorrow!):

The difference between a mildly interesting story and one that goes deep into a reader’s heart and mind is largely a matter of craft. Even the most compelling real-life material won’t grab an audience if it isn’t shaped and presented with skill. In this class, we’ll survey the major forms of creative nonfiction, including memoir, narrative reportage, and the essay, and we’ll take a close look at story structure and voice. The primary emphasis of the class, however, will be on helping you generate and refine your own work. Whether you are just beginning to explore your material or already have a book manuscript in progress, this course will provide you with guidance, encouragement, and detailed feedback. We’ll discuss the ethics of nonfiction writing and strategies for getting published, and every student will have an opportunity to workshop at least one piece with the entire class.