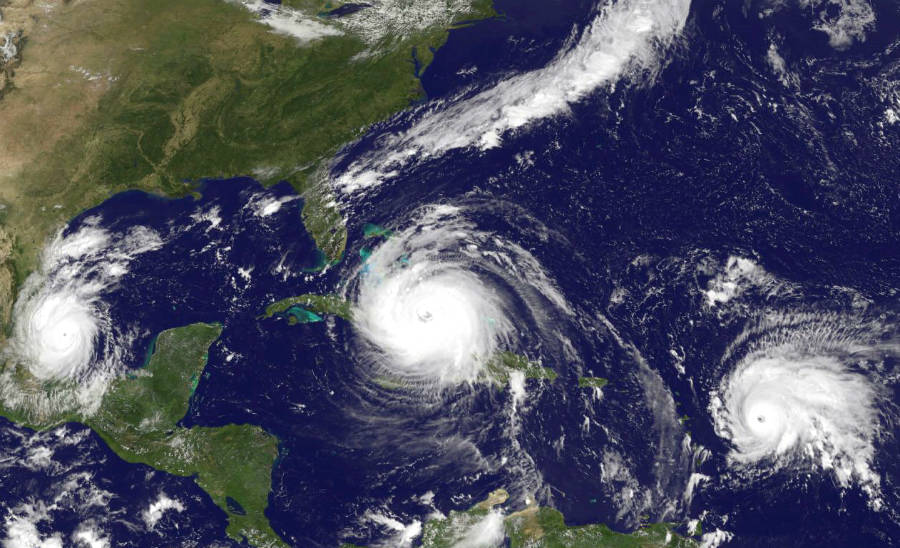 The weakened remnant of Hurricane Irma brought 3 days of gentle but persistent rain to Nashville. We had nothing to complain about.

“I’m bored to tears,” Pepper complained on day 1, stuck inside, and I gave her a large bacon and cheese stuffed bone to help pass the time.

“I’m bored to tears,” she complained on day 2, and I gave her a large peanut butter stuffed bone. I thought they were good gifts for rainy days, and she did too.

In the middle of the night, after the peanut butter stuffed bone, we learned otherwise.

It was a long dark night of the soul from 11:45 pm to 7 am, involving copious bloody diarrhea and vomiting. Three days of Intravenous fluids and the cone followed. After she’d had the port removed and was back home for good, Pep and I had a chance to talk about what had happened as we snuggled on the sofa.

“What exactly is pancreatitis?” Pep asked.

“Pancreatitis is another word for ‘too much of a good thing,’” I told her. “The vet thinks it may have been those two delicious stuffed bones I gave you, which, you can imagine, I feel terrible about. I am horrified that I put you through this,” I said.

“You didn’t know,” she replied simply, with her loving heart. “But – I don’t want too much of a good thing ever again. How can you tell?”

“In general, your stomach might start to feel a little queasy. There might be a little voice inside your head saying, ‘This is excessive.’ A friend might say to you, ‘Slow down, cowgirl!’ You might read something in a book or magazine or online that suggests limits.”

“But none of those things happened,” Pep pointed out.

“Sometimes you can only know when you’ve had too much of a good thing after you know,” I said ruefully.

“I don’t much like learning things the hard way,” Pep admitted.

“I hate learning things the hard way. But I wish it had been me instead of you, learning this hard lesson for both of us,” I said, anguished.

Pep snuggled in closer, resting her head in my lap. “I’m so glad it was me,” she said quietly.

I thought of how love grows in strange ways that you would never expect or even wish if you could choose. 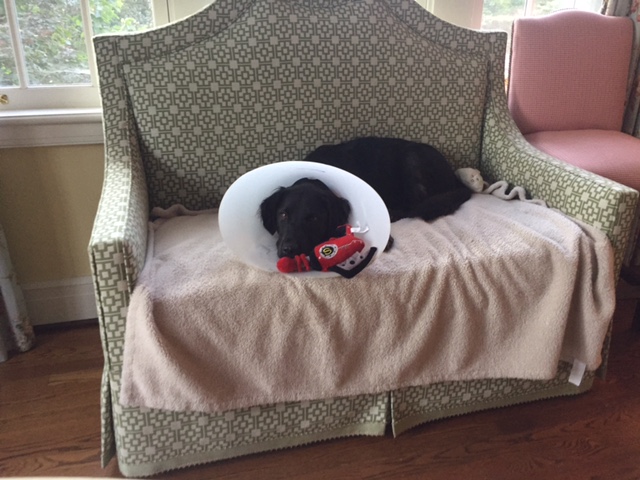 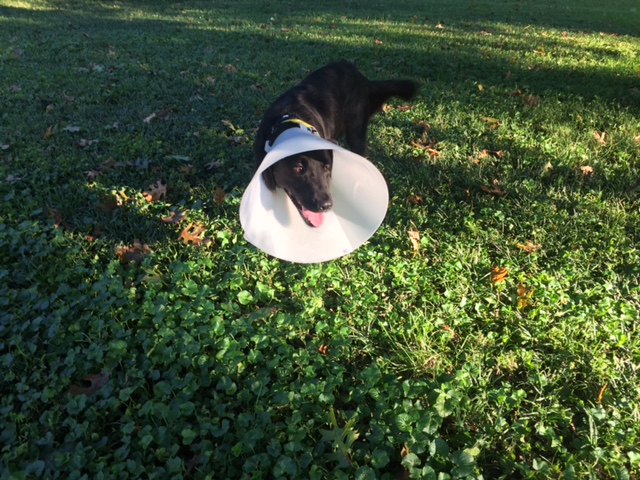 The American spirit following Hurricane Harvey: See “Les Harveyables” below (“Harvey Victims Perform ‘One Day More’ After a Barricade Appears in the Aftermath”). I Love These People.

Donate to Hurricane Relief through the Red Cross here.

Top image from Inside Climate News.