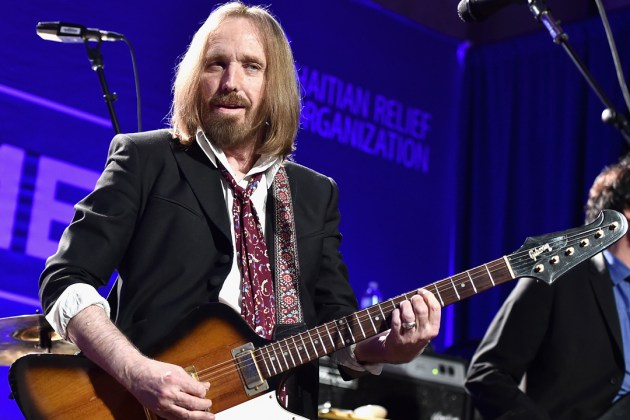 Kevin Crumbo and Captain Jack Sparrow were up early this morning, one of them sad. 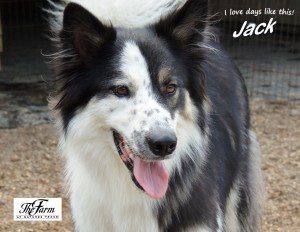 “Don’t you think 4:00 am is a bit early to be tuning a guitar?” Jack said as he pondered why I wasn’t gearing up for the morning hike in Percy Warner Park.

“That is terrible news. Are you going to play something to remember him?”

“Yes, but I’m trying to decide the song. Probably a song he wrote, with something you wouldn’t hear anywhere else. He made all of his concerts unique.”

“Go with I Won’t Back Down, but do it on that 12 string acoustic, maybe a little slower than the album…”

It was a great idea, especially from a high energy border collie mix with eyes on a pre-dawn hike.

As I was tuning all of those strings and trying to remember the key, Jack added, “But I don’t think Tom would play it right now and think of himself. He’d dedicate it to the people who are hurting. All those people you’ve told me about.”

So in the early hours of October 3rd, the song of a beloved rocker I never met was quietly played in E minor with thoughts of those who suffer and endure, who mourn, who rebuild…