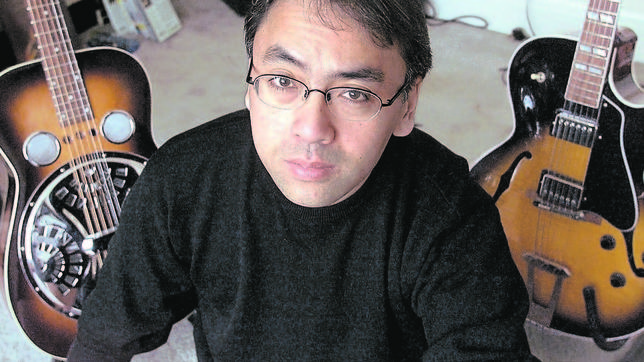 In a return to sanity, the Nobel Committee has chosen British novelist Kazuo Ishiguro as this year’s winner of the Nobel Prize in Literature! He must be particularly thrilled to follow someone he’s called his “hero” – Bob Dylan.

From an exceptional article in The Guardian:

“Ishiguro attended the local state primary school [in Guildford] where a progressive headmaster encouraged freedom of choice in study, which meant he did very little maths but spent a lot of time inventing spy stories. Despite this he won a place at Woking County Grammar school on an interview – ‘I think it was a system that allowed middle-class kids who messed up the test to get in’ – where he was the only ‘non-white kid’ in the school…

The Ishiguros were active churchgoers – he later became head chorister – but says he is still surprised ‘at the generosity and neighbourliness that met us’, just 15 years after the war. ‘People were incredibly kind to our family and went out of their way to help.’ He says the war was openly talked about at home (his mother, Shizuko, survived the Nagasaki atomic bomb aged 18) and outside. But the only times he can remember being uncomfortable were when playing war games at primary school, ‘where [I] would always campaign for us to fight against the Germans not the Japanese’….

Woking Grammar was a very traditional school that provided him with ‘probably the last chance to get a flavour of a bygone English society that was already rapidly fading’. He remembers the standard of art and music being very high. ‘My friends and I took songwriting very, very seriously. My hero was and still is Bob Dylan, but also people like Leonard Cohen and Joni Mitchell and that whole generation. We would endlessly discuss the relationship between words and music and how they had to come alive within the context of performance.’ Ishiguro remains a serious guitar player with a collection of different instruments. Beagley, who has played music semi-professionally since school, recalls that Ishiguro was ‘fairly quiet and a bit of a swot, but in musical terms he was very much the director and was always quick to suggest a way of doing something or phrasing something that he thought might be interesting. And he was, and is, pretty good. He can certainly entertain people and I don’t think the quality of his stuff would get people leaving in droves.'”

In an interview with Bomb magazine, the interviewer asked Ishiguro, “You were born in Japan and came to England when you were five… How Japanese would you say you are?

“I’m not entirely like English people because I’ve been brought up by Japanese parents in a Japanese-speaking home,” Kazuo said in an interview. “My parents didn’t realize that we were going to stay in this country for so long, they felt responsible for keeping me in touch with Japanese values. I do have a distinct background. I think differently, my perspectives are slightly different.”

The interviewer continued, “Would you say that the rest of you is English? Do you feel particularly English?

“People are not two-thirds one thing and the remainder something else. Temperament, personality, or outlook don’t divide quite like that. The bits don’t separate clearly. You end up a funny homogeneous mixture.” 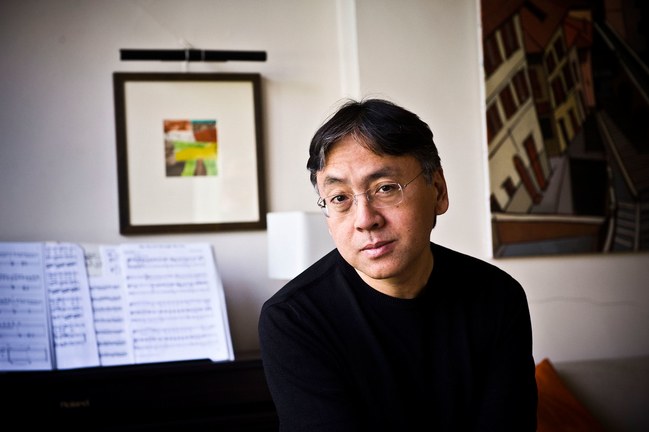 Here’s a more complete (brief) biography from the Swedish Academy:

“Kazuo Ishiguro was born on November 8, 1954 in Nagasaki, Japan. The family moved to the United Kingdom when he was five years old; he returned to visit his country of birth only as an adult. In the late 1970s, Ishiguro graduated in English and Philosophy at the University of Kent, and then went on to study Creative Writing at the University of East Anglia.

Kazuo Ishiguro has been a full-time author ever since his first book, A Pale View of Hills (1982). Both his first novel and the subsequent one, An Artist of the Floating World (1986) take place in Nagasaki a few years after the Second World War. The themes Ishiguro is most associated with are already present here: memory, time, and self-delusion. This is particularly notable in his most renowned novel, The Remains of the Day (1989), which was turned into film with Anthony Hopkins acting as the duty-obsessed butler Stevens.

Ishiguro’s writings are marked by a carefully restrained mode of expression, independent of whatever events are taking place. At the same time, his more recent fiction contains fantastic features. With the dystopian work Never Let Me Go (2005), Ishiguro introduced a cold undercurrent of science fiction into his work. In this novel, as in several others, we also find musical influences. A striking example is the collection of short stories titled Nocturnes: Five Stories of Music and Nightfall (2009), where music plays a pivotal role in depicting the characters’ relationships. In his latest novel, The Buried Giant (2015), an elderly couple go on a road trip through an archaic English landscape, hoping to reunite with their adult son, whom they have not seen for years. This novel explores, in a moving manner, how memory relates to oblivion, history to the present, and fantasy to reality. Apart from his eight books, Ishiguro has also written scripts for film and television.” 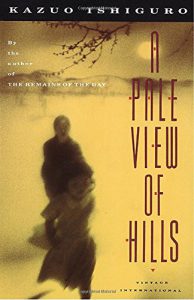 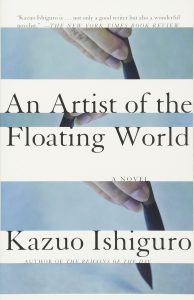 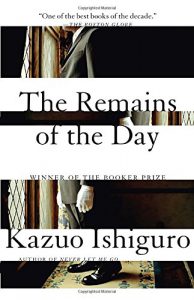 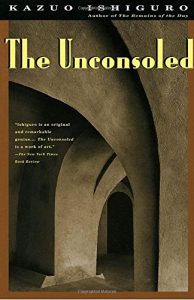 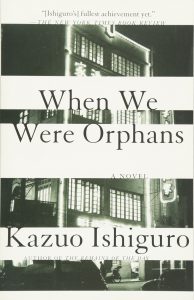 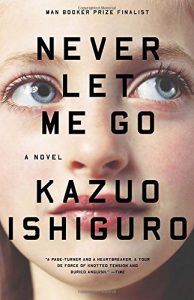 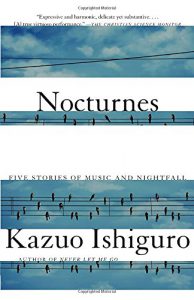 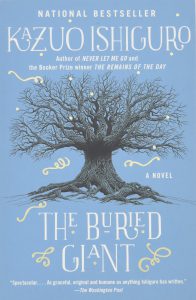