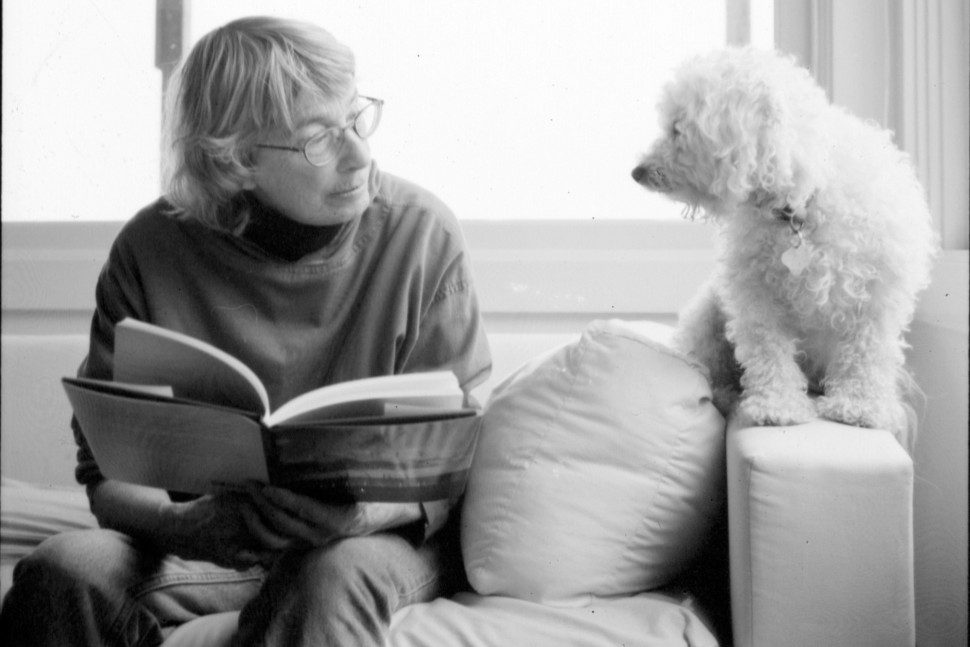 I worry myself to death over things I didn’t say quite right – in a meeting, at a party, to a friend. This is a terrible idea, sort of like having that third Krispy Kreme. But sometimes you can’t help yourself.

At the unfortunate hour of 4 am, worrying, I opened Mary Oliver’s latest collection of poetry, Devotions. In this large volume, she features what she believes to be her best work from 1965 to the present. 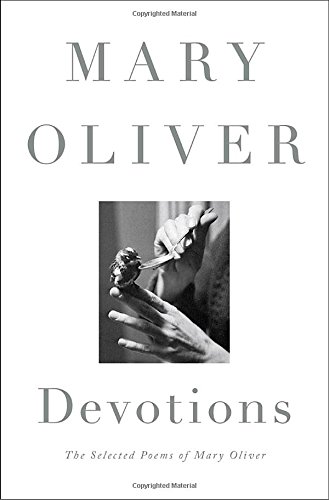 It’s a little hard to talk about reading poetry without sounding pretentious, but truly this collection is the opposite of that. Oliver writes with quiet energy, eyes wide open, about the natural world – the local birds, the local trees, the local predators and prey. She’s writing about her backyard – and yours – and mine. The vivid, buoyant life moving in and through it all.

I felt this so strongly at 4:30 am: Mary Oliver, you’re helping me see the world clearly again. In the way of the very best writers – you’re saving my life.

Here are two poems from the collection, just a tiny sample of the enchantment on offer… 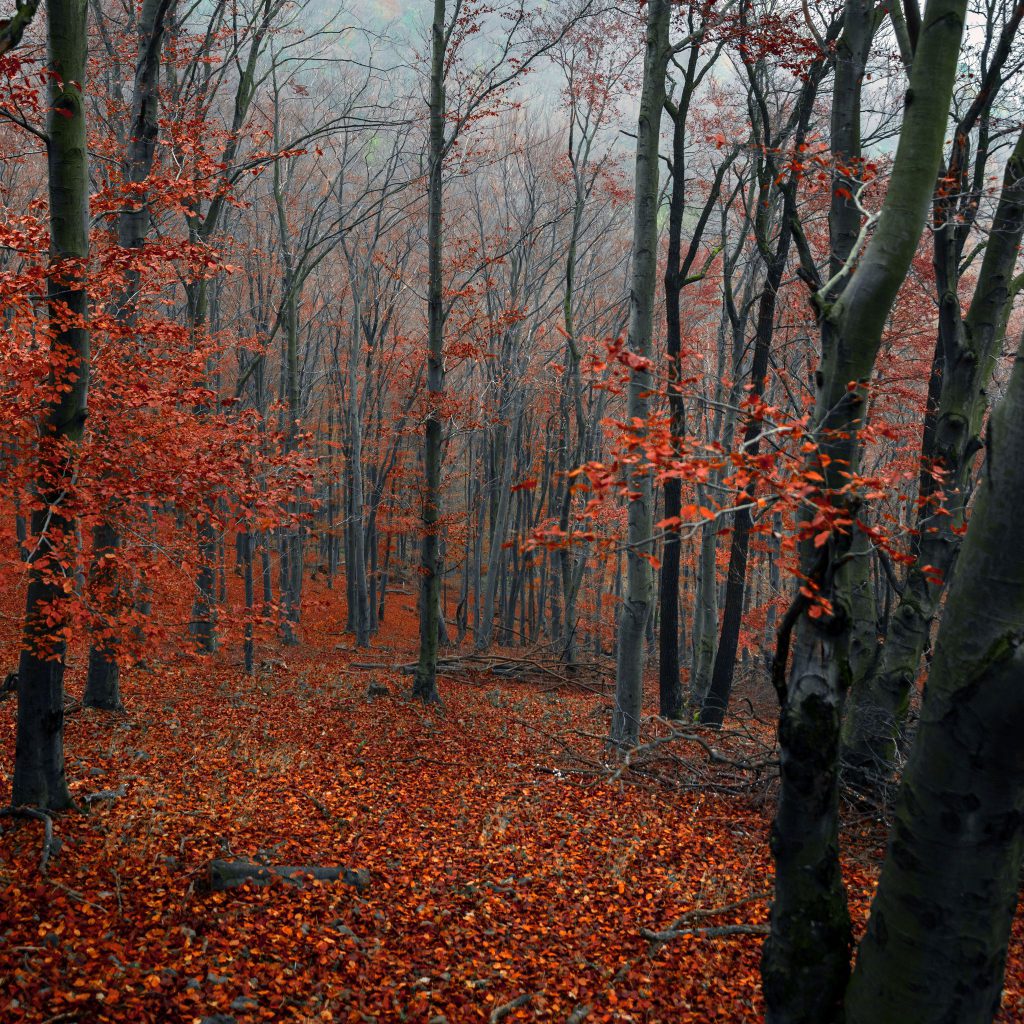 In the deep fall

don’t you imagine the leaves think how

comfortable it will be to touch

the earth instead of the

nothingnesss of air and the endless

freshets of wind? And don’t you think

the trees themselves, especially those with mossy,

Of the birds that will come – six, a dozen – to sleep

inside their bodies? And don’t you hear

the everlasting being crowned with the first

tuffets of snow? The pond

vanishes, and the white field over which

the fox runs so quickly brings out

its blue shadows. And the wind pumps its

bellows. And at evening especially,

the piled firewood shifts a little,

longing to be on its way. 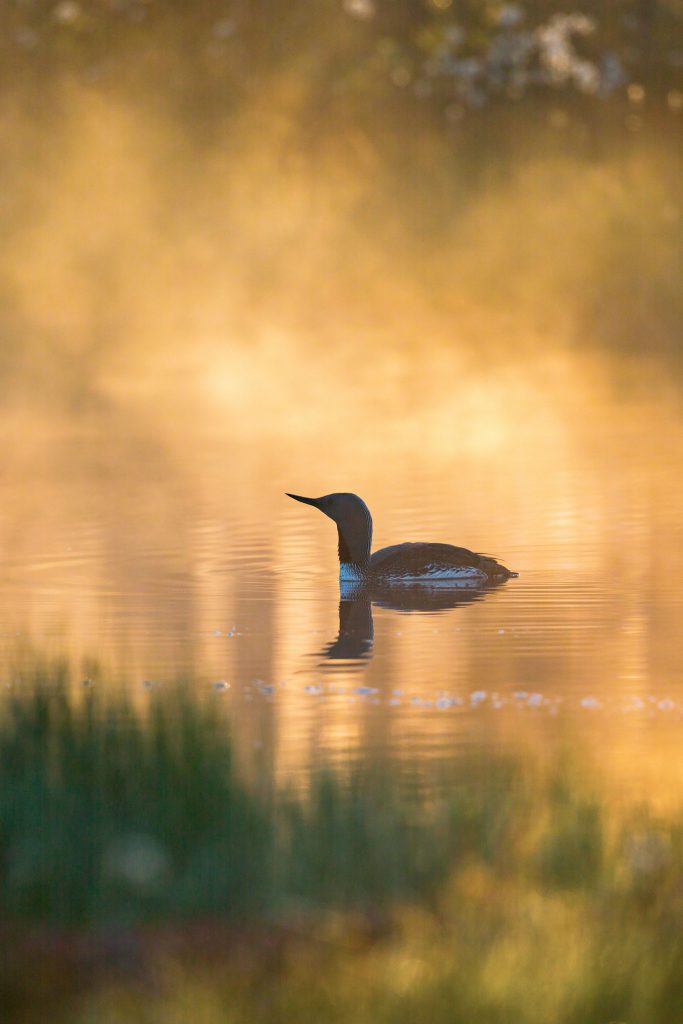 Here is a story

to break your heart.

the loons came to our harbor

and died, one by one,

of nothing we could see.

A friend told me

of one on the shore

that lifted its head and opened

the elegant beak and cried out

in the long, sweet savoring of its life

which, if you have heard it,

you know is a sacred thing,

and for which, if you have not heard it,

you had better hurry to where

And, believe me, tell no one

just where that is.

and iridescent and with a plan

to some hidden lake,

was dead on the shore.

I tell you this

to break your heart,

by which I mean only

that it break open and never close again

to the rest of the world. 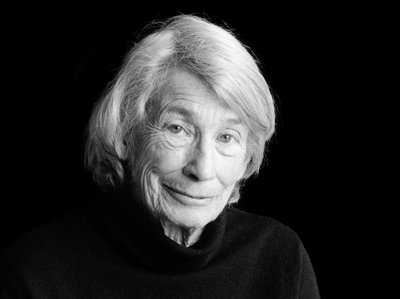 From the Poetry Foundation:  Poet Mary Oliver is an “indefatigable guide to the natural world,” wrote Maxine Kumin in the Women’s Review of Books, “particularly to its lesser-known aspects.” Oliver’s verse focuses on the quiet of occurrences of nature: industrious hummingbirds, egrets, motionless ponds, “lean owls / hunkering with their lamp-eyes.” Kumin noted that Oliver “stands quite comfortably on the margins of things, on the line between earth and sky, the thin membrane that separates human from what we loosely call animal.” Oliver’s poetry has won numerous awards, including the Pulitzer Prize, the National Book Award and a Lannan Literary Award. Reviewing Dream Work (1986) for the Nation, critic Alicia Ostriker numbered Oliver among America’s finest poets, as “visionary as [Ralph Waldo] Emerson.”