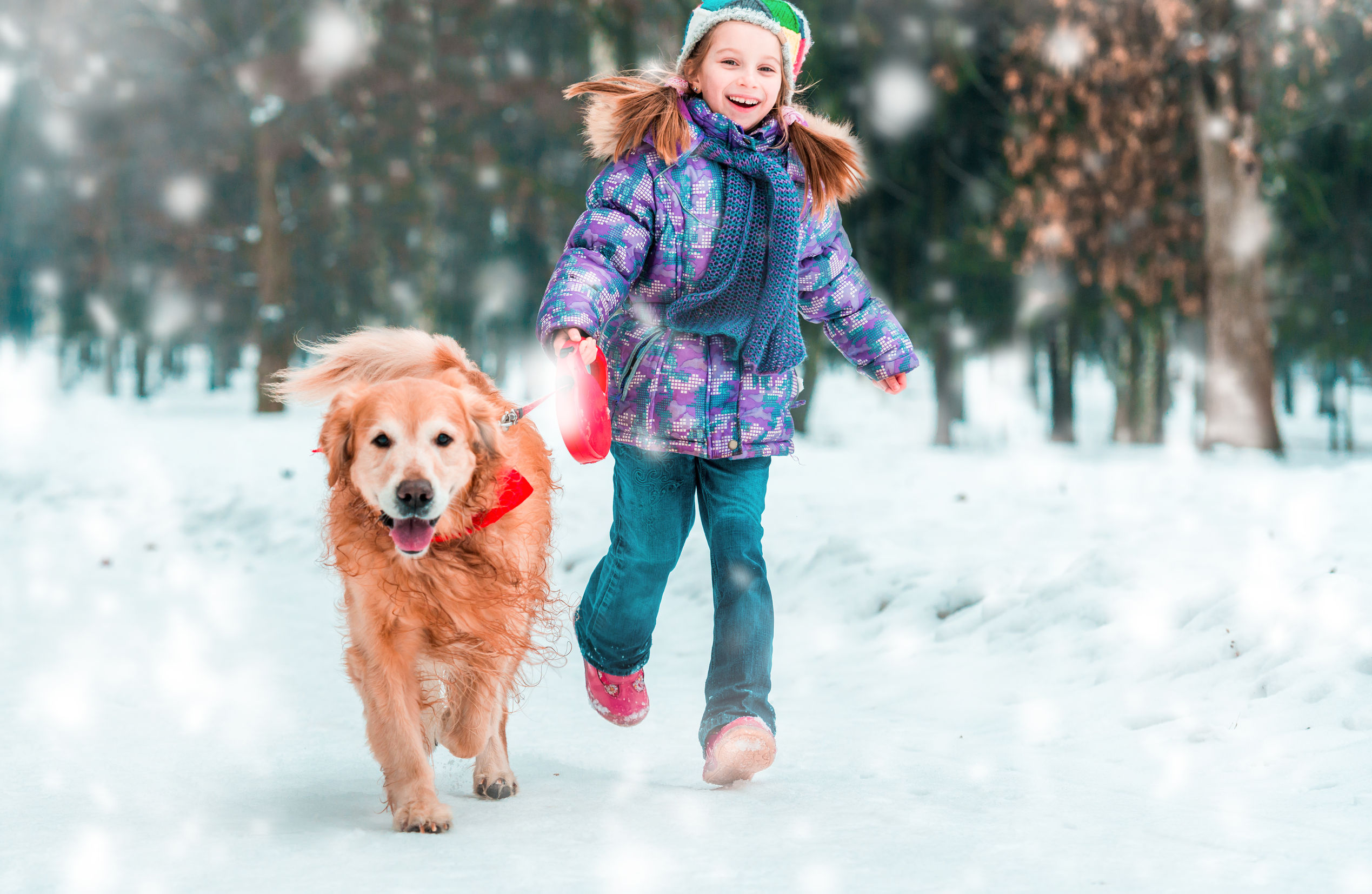 It’s not a snow day in Nashville yet – but it might be! The schools are closed. I’ve cancelled my morning appointment and dinner plans. This is how we roll in the South, dear readers who live elsewhere.

Billy Collins captures a snow day best. And oh my God – does he understand girls on the playground? Yes.

Today we woke up to a revolution of snow,
its white flag waving over everything,
the landscape vanished,
not a single mouse to punctuate the blankness,
and beyond these windows

the government buildings smothered,
schools and libraries buried, the post office lost
under the noiseless drift,
the paths of trains softly blocked,
the world fallen under this falling.

In a while, I will put on some boots
and step out like someone walking in water
and the dog will porpoise through the drifts
and I will shake a laden branch
sending a cold shower down on us both.

But for now I am a willing prisoner in this house,
a sympathizer with the anarchic cause of snow.
I will make a pot of tea
and listen to the plastic radio on the counter,
as glad as anyone to hear the news

So this is where the children hide all day,
These are the nests where they letter and draw,
where they put on their bright miniature jackets,
all darting and climbing and sliding,
all but the few girls whispering by the fence.

And now I am listening hard
in the grandiose silence of the snow,
trying to hear what those three girls are plotting,
what riot is afoot,
which small queen is about to be brought down.