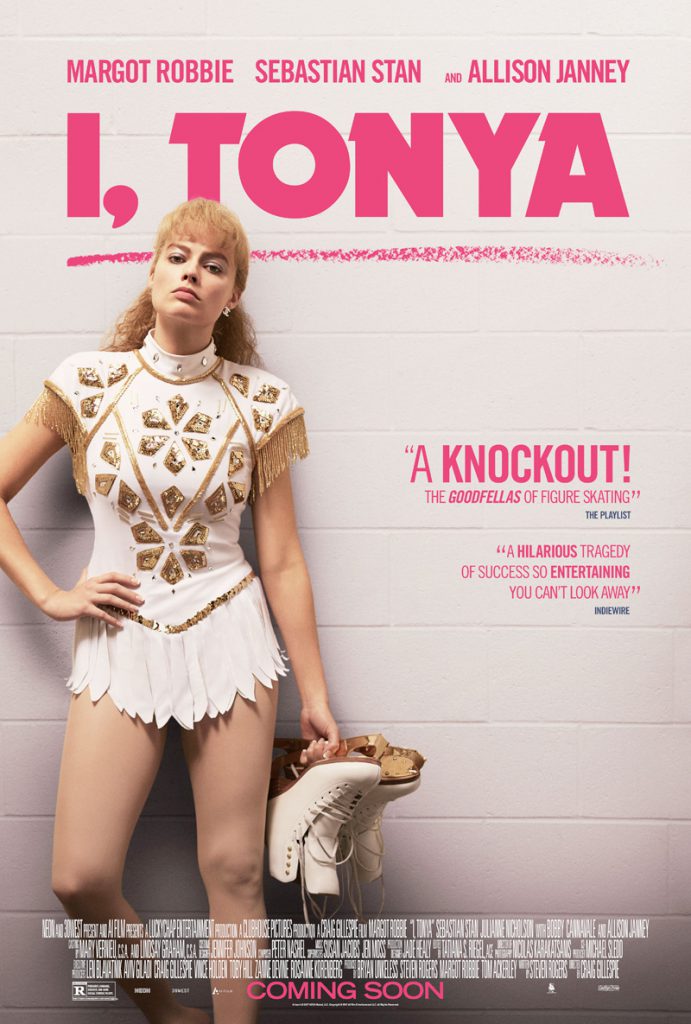 Friends – Don’t miss “I, TONYA,” the most heartbreaking, heart-pulsing, badass, ALL CAPS, affecting movie. It might complicate the way you think about one of the biggest scandals in sports history, and it explains in part how the scruffy tough girl Tonya Harding came so close – and fell so far. 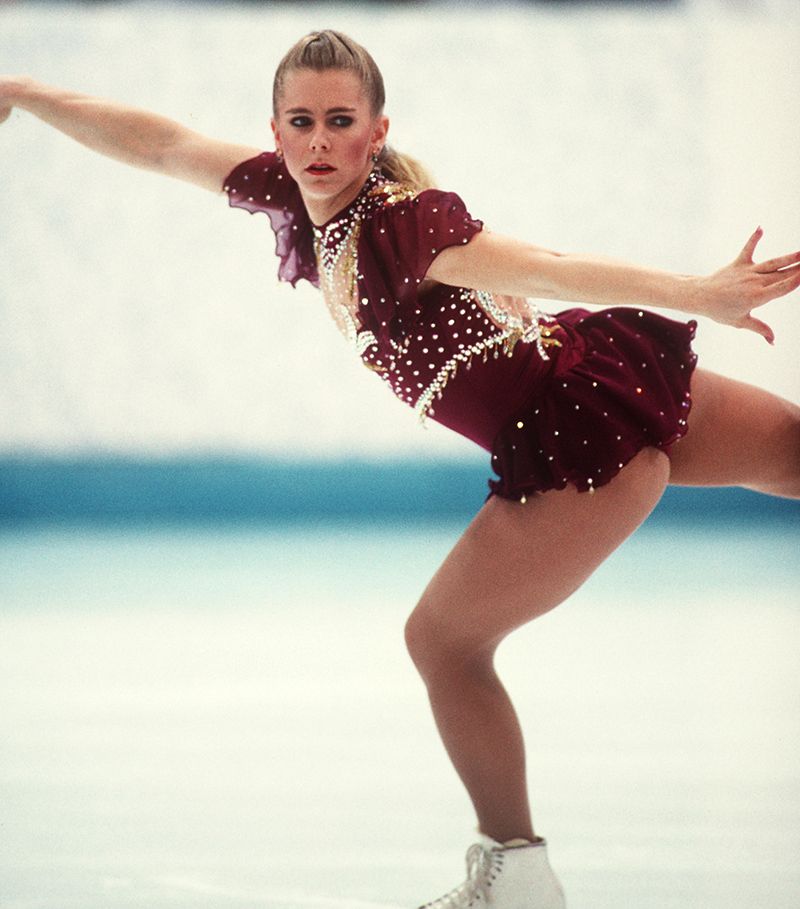 Tonya’s having her moment. A better moment, I should say. Sufjan Stevens is out with a new song…

Tonya Harding, my star
Well this world is a cold one
But it takes one to know one
And God only knows what you are.
Just some Portland white trash
You confronted your sorrow
Like there was no tomorrow
While the rest of the world only laughed.
Triple axel on high
A delightful disaster
You jumped farther and faster
You were always so full of surprises…
Well this world is a bitch, girl,
Don’t end up in a ditch, girl,
I’ll be watching you close to the end…

Anyone else feeling Elton John?

“There are facts, and then there is the truth, and you can’t let one get in the way of the other or you’ll never understand what she’s trying to tell you,” writes Taffy Brodesser-Akner in her incredible profile of Tonya Harding in today’s New York Times.

(Which reminds me just a bit of what Ann Patchett said about Commonwealth – “None of it happened, and all of it’s true.”) 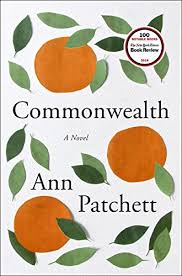 Can I say it again? See the movie, think about Tonya. And maybe yourself.

Here’s what Allison Janney had to say after winning a Golden Globe a few days ago for her portrayal of Tonya’s mother: 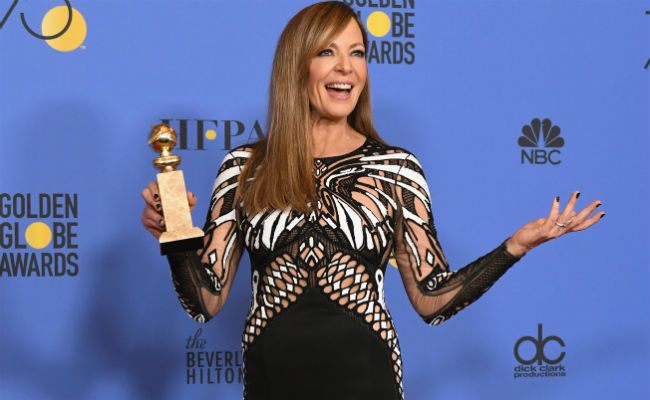 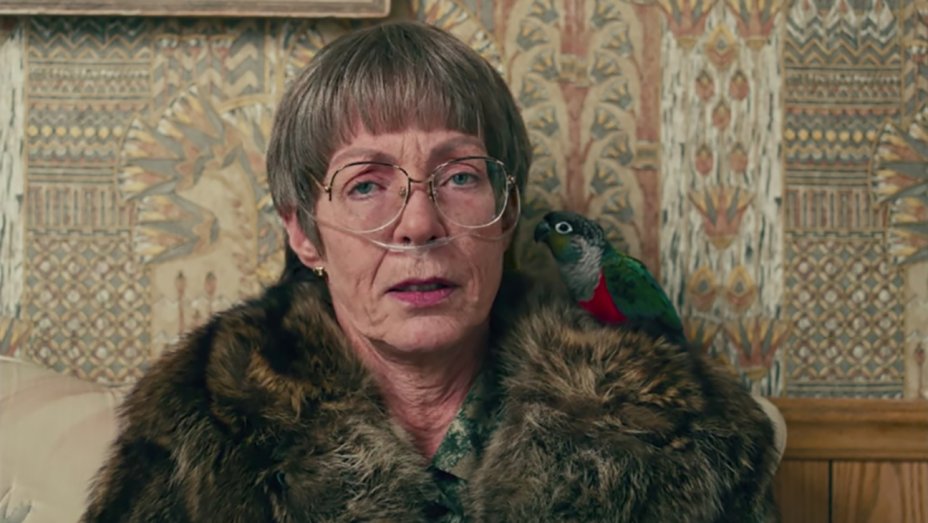 Allison Janney in “I, TONYA”

Okay, generally speaking Drop Everything. But not if you’re reading a novel recommended by Sean Kinch at Bacon earlier today.

Nashville friends: It’s playing at the Belcourt. Lawrence Cook and Karlen Garrard, I loved seeing it with you today. Thanks for the recommendation, Caroline & Gary Shockley. 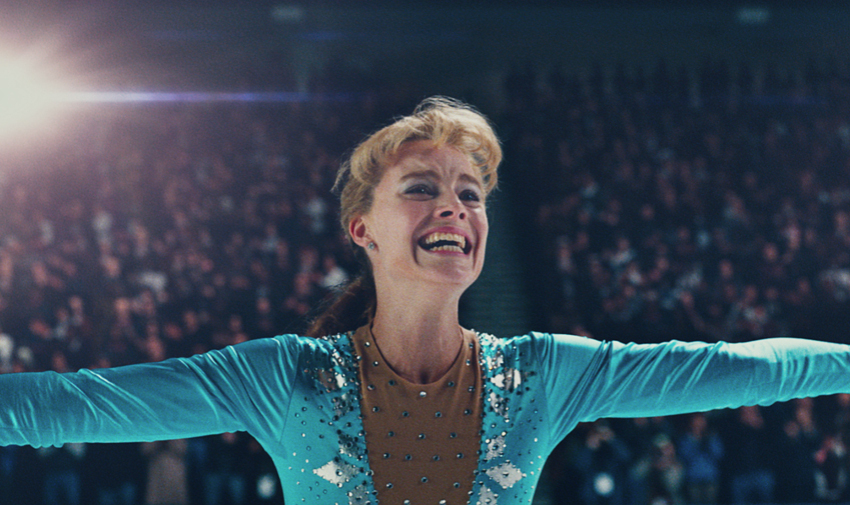