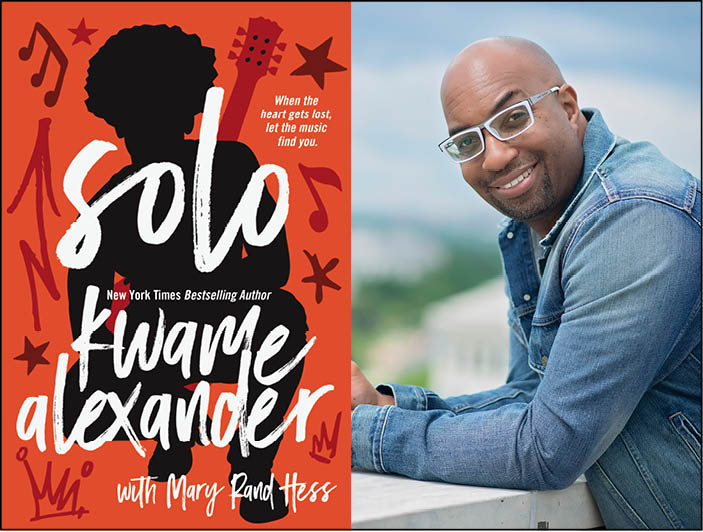 We all know this to be true, but it feels good to be reminded: success doesn’t often come easy. Or first. Just ask Newberry-Award winning author Kwame Alexander – he’s coming to Parnassus this Wednesday, February 21st at 4 pm and has a terrific story to tell. Let’s give him a warm welcome, Nashville! He’s got a reputation for lighting up a room.

“In 2012, Kwame Alexander was struggling to sell “The Crossover,” a hip-hop inflected novel in verse about twin brothers who are stars of their junior high school basketball team. Twenty-two publishers had rejected it. Most said there was no market for a poetry-infused, sports-themed children’s book, because boys wouldn’t read poetry, and girls wouldn’t read about sports.

Undeterred, Mr. Alexander was planning to self-publish it, when Houghton Mifflin Harcourt made him an offer. “The Crossover” became an instant critical and commercial hit. It won the prestigious Newbery Medal in 2015, and has sold nearly 500,000 hardcover and e-book copies, cementing Mr. Alexander’s reputation as one of the country’s most innovative children’s book authors.

In December, Mr. Alexander spoke to a group of middle school students at Unity Preparatory Charter School of Brooklyn. He gave away prizes and recited a short poem he wrote when he was a kid (it was about his mom). He recounted his early struggles to get published, drawing out the tale of his successive rejections in a perfectly timed routine.

“I believe that the nos are a part of life,” he told the students. “Raise your hand if you’ve ever been told no?”

You only need one yes, he told them, as the auditorium erupted into cheers.” 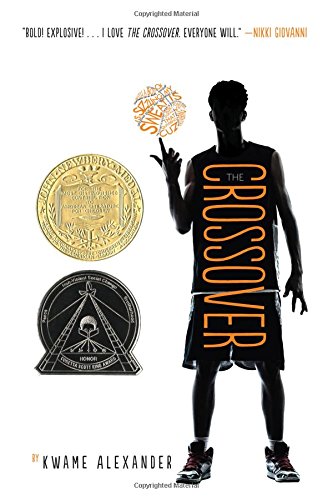