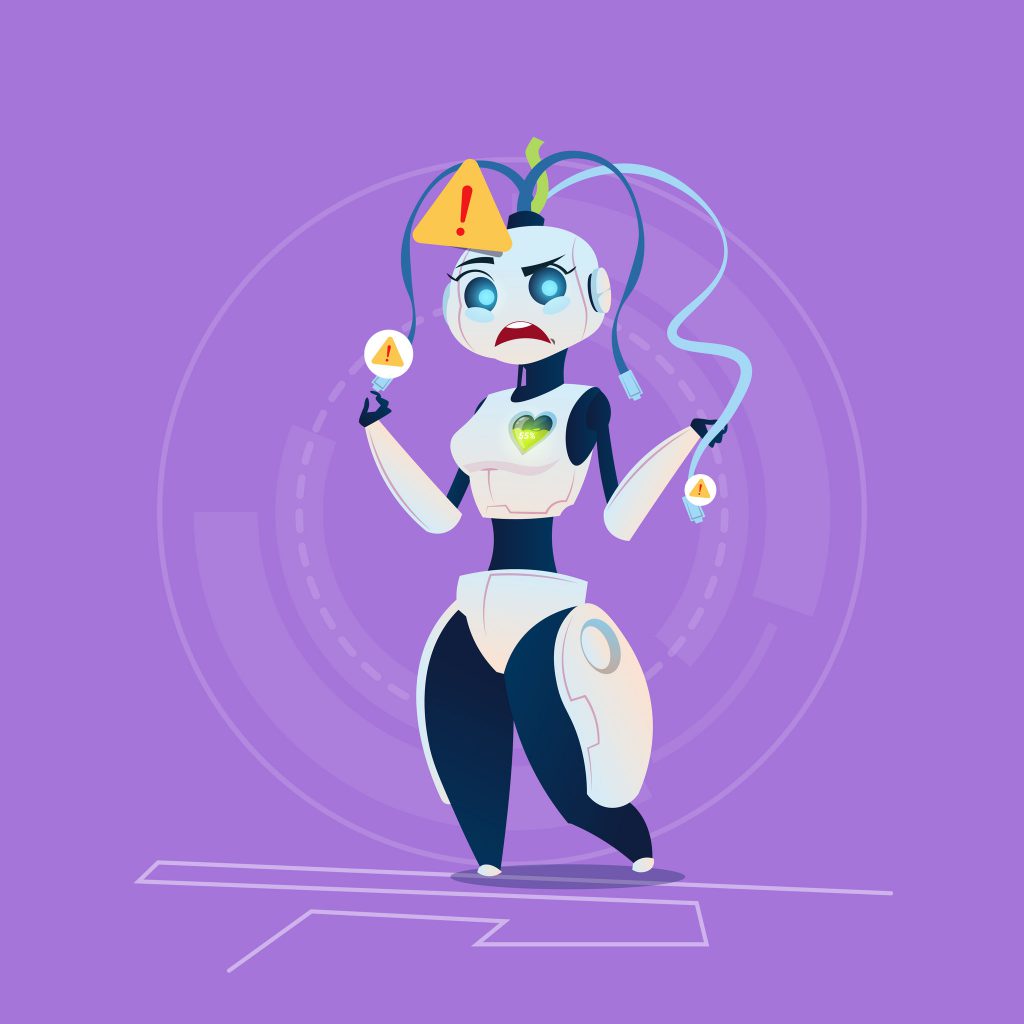 Well shoot – I hate not doing what I said I would. It’s February 28th and I have failed to complete the two nonfiction books I committed to read in January and February – The Future is History: How Totalitarianism Reclaimed Russia and The Girl with Seven Names: Escape from North Korea. For those of you who might be reading along: I am in process and will for sure be back in touch on these! I got distracted – oh dear, this is embarrassing – with some really excellent fiction. (More to come on that in my Spring Reads post at StyleBlueprint, March 7th.)

For today, I’d love to share with you a wonderful letter I received from booklover and bookseller Niki Coffman…

In the last year or so, I’ve kind of lost my taste for reading fiction. I just can’t get lost in a novel the way I used to, and I haven’t found myself loving very much. Which means that recommending a novel right now is a VERY BIG DEAL for me.

When you work in a bookstore, you get handed a lot of advance copies of books. For me, these mostly end up in well-intentioned-but-oft-neglected stacks around my house. But sometimes, when an early copy lands on your desk, you just know it’s going to be special. When I pulled Anatomy of a Miracle out of the mail stack, it didn’t even have a cover yet. It was just a boring old black and white bound manuscript, with a curious little asterisk in the title. But I loved Jonathan Miles’ previous novel, Dear American Airlines, and had a long flight ahead, so I tucked it in my bag.

What I discovered in its pages was unlike anything I’ve ever read before. It’s a novel, sure, but it reads as a Jon Krakauer-esque reporter’s investigation into paraplegic veteran Cameron Harris’ miraculous healing in the parking lot of the Biz-E-Bee convenience store. 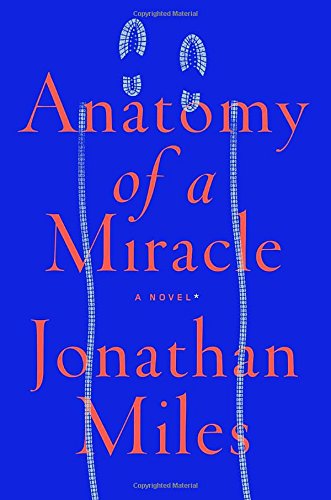 The novel is a perfect portrait of small-town life in Mississippi, where 26-year-old Cameron wheels himself down to the store every morning for his daily cigarettes and beer. It’s a glimpse into war, but it’s also a remarkable portrait of the internal struggle when greatness is thrust upon an unwitting recipient. It’s a brilliant blending of fact and fiction, a magical meditation on modern medicine, religion, reality TV, and humanity itself.

I loved it, I got lost in its pages, and I could not put it down. In short, it’s one of the best novels I’ve ever read.

The author, Jonathan Miles, will be at Parnassus on March 15th at 6:30. He’ll be chatting with New York Times Book Reviewer Dwight Garner, who’s flying in just for this. There will be complimentary cocktails from Cathead Distillery, and probably some snacks, too. 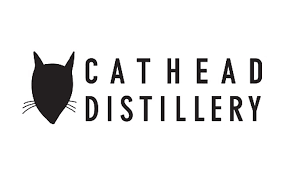 You absolutely would not regret it if you came by and heard Jonny talk about this incredible book. Maybe you’ll get lost in it just like I did. And I’d be so, so glad to see you. Bonus: the world’s cutest baby, Archer Coffman, will be there. 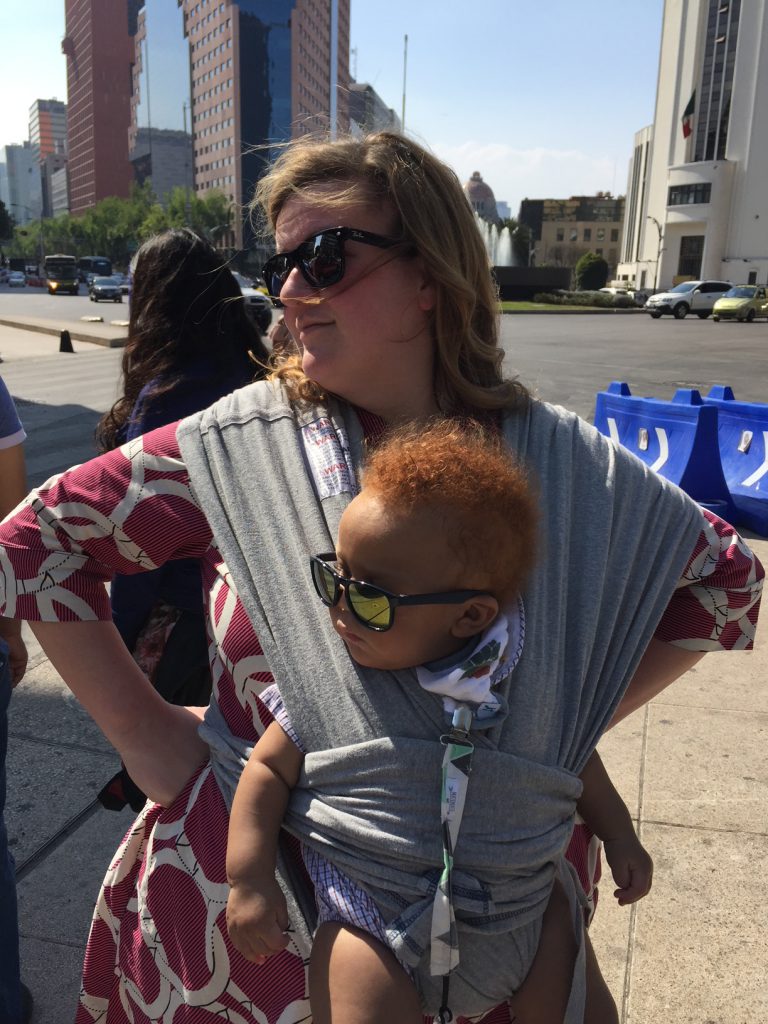 Here’s what a few others had to say:

“A remarkable combination of medical mystery, satire and war story. Like Ben Fountain’s Billy Lynn’s Long Halftime Walk, it captures the long-lasting effects of war by focusing on those for whom war is only a tangential thing somewhere far away.” — Shelf Awareness

“The impossible happens in… Jonathan Miles’s latest novel, Anatomy of a Miracle. But it’s what occurs before the astonishing event and what unspools after that will break open hearts and imaginations… Miles’s powerful prose nudges readers to seek the soft spots between faith and judgment, story and science, and fact and fiction.” — CJ Lotz, Garden & Gun

“Jonathan Miles’ smart exploration of everything from the excesses of American popular culture to the deepest aspects of religious belief roars to life… A vivid portrait of our need to believe and its unintended consequences… Anatomy of a Miracle is a thoughtful modern morality play that’s as current as the latest internet meme and as timeless as the foundations of faith.” — BookPage

Please note: you can pre-order Anatomy of a Miracle at Parnassus anytime, and it will be available to pick up on its official release date of March 13th.

If you need a quickie between now and then, check out A.J. Finn’s The Woman in the Window! It’s the next big domestic thriller – and perhaps one of the best yet. 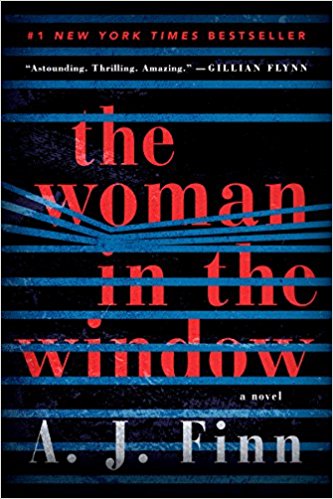 “An archetype, as Mark Twain might have observed, is nothing but a stereotype with a college education. Where modernists and postmodernists boldly plunder the collective treasuries of myth, legend, fairy tales, and art for their own idiosyncratic purposes, commercially minded writers replicate formulaic situations, characters, and plots in order to appeal to a wide audience. The challenge is to invest the generic formula with just enough distinction—what dust-jacket blurbs might praise as “originality”—without leaving formula behind; to fuse the familiar and the unfamiliar while assuring the reader that the ending will be clear, decisive, and consoling in a way that “literary fiction” usually is not.

“The Woman in the Window” (Morrow), a highly successful début novel by the pseudonymous A. J. Finn (thirty-eight-year-old Daniel Mallory, a former editor at Morrow), is a superior example of a subset of recent thrillers featuring “unreliable” female protagonists who, despite their considerable handicaps—which may involve alcoholism, drug addiction, paranoia, and even psychosis—manage to persevere and solve mysteries where others have failed. Its title evokes such best-sellers as “The Girl on the Train” and “The Woman in Cabin 10,” not to mention “Gone Girl” (in which the titular girl is the contriver of the mystery), while its frame of reference involves classic American noir films: “Gaslight,” “Vertigo,” “Strangers on a Train,” “Wait Until Dark,” “Sudden Fear,” “Rope,” and, most explicitly, “Rear Window.” Indeed, although the protagonist of “The Woman in the Window,” a thirty-nine-year-old child psychologist named Anna Fox, is wryly self-aware, her mode of narration resembles a film script.

What’s outside my window? The grove of saucer magnolias. No wonder I can’t get anything done. 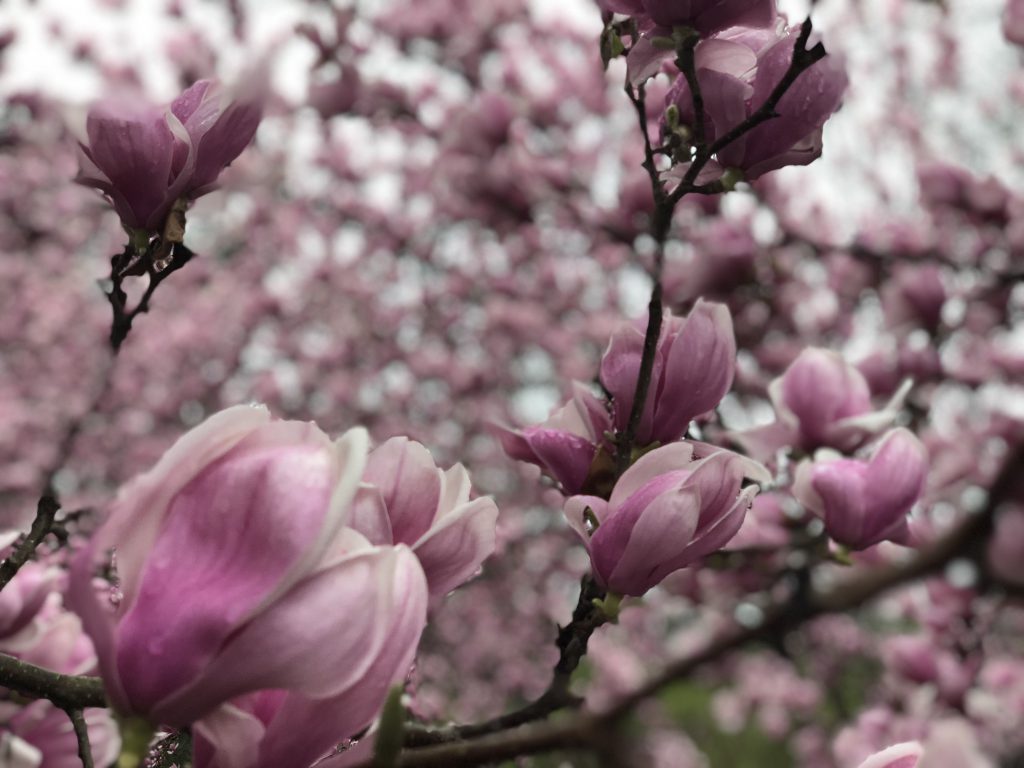 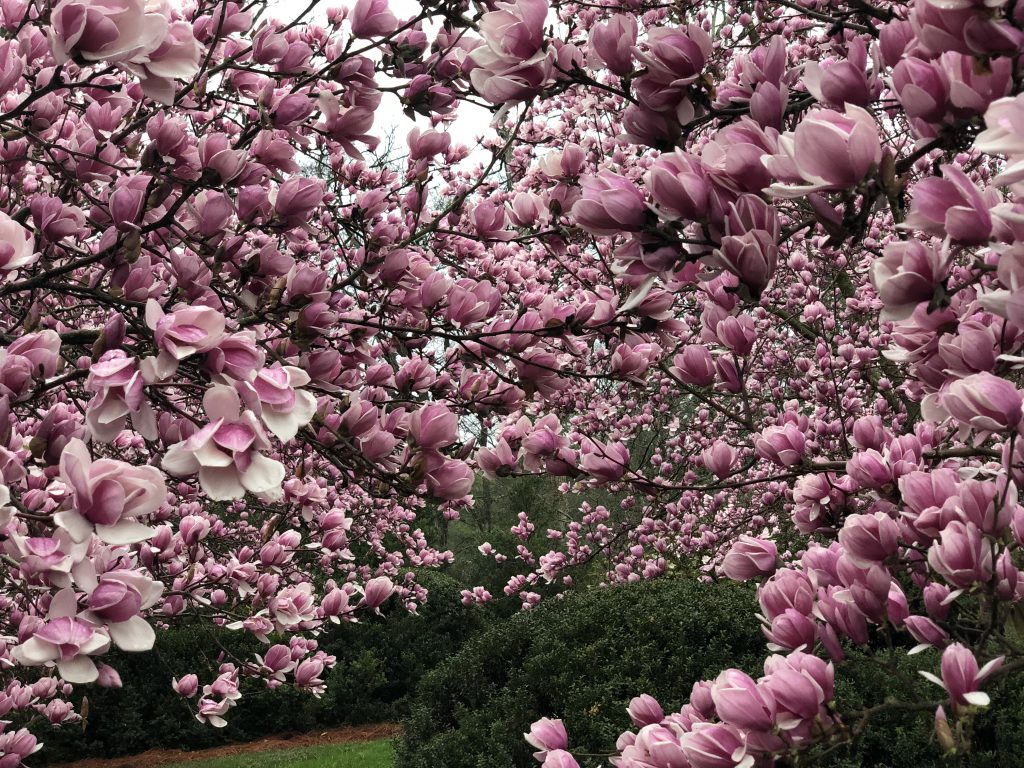 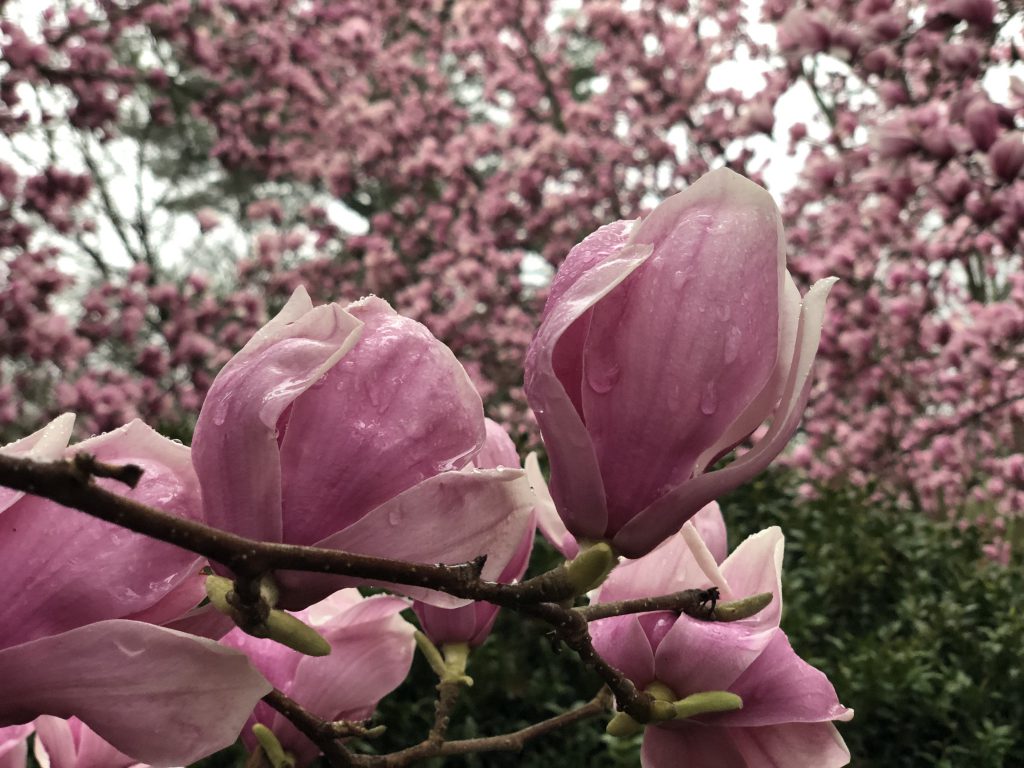