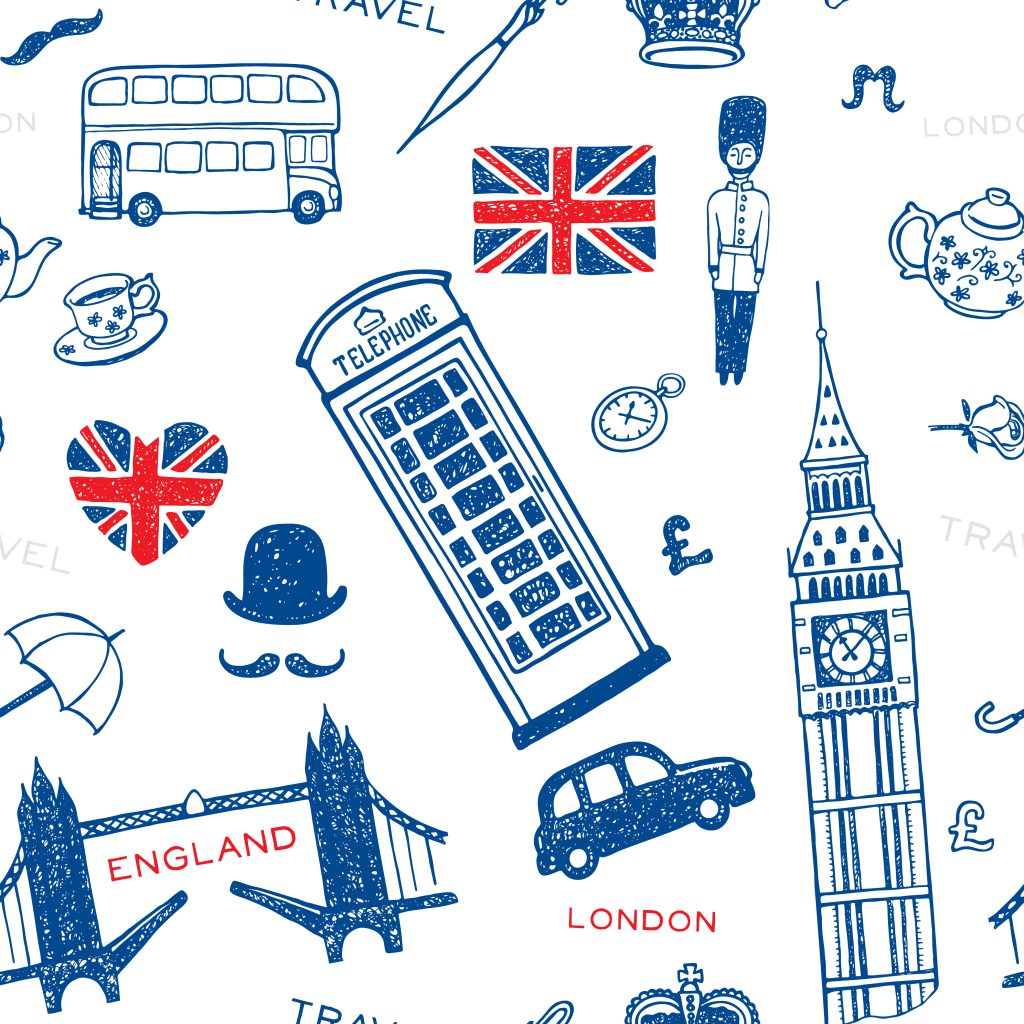 Nothing says “England” like the Booker Prize. There’s a delightful pomp and propriety here: “First awarded in 1969, the Man Booker Prize is recognised as the leading prize for literary fiction written in English,” the Booker organisation modestly states, in a delightful accent and with that fabulous spelling. 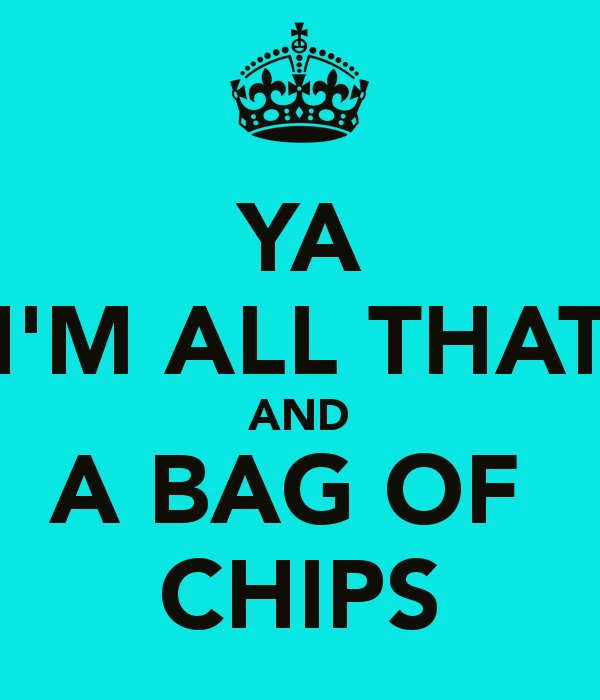 Cultural power is a fascinating thing in England – and elsewhere. What are the subjects and who are the authors that draw the attention of prize committees? That’s one reason to care about, or at least be interested in, the list. You might find it encouraging or discouraging. You might find your next read.

The Man Booker Prize longlist, recently announced, features 13 novels remarkable for their “disruptive power: these novels disrupted the way we thought about things we knew about, and made us think about things we didn’t know about,” says Booker Prize chair Kwame Anthony Appiah. 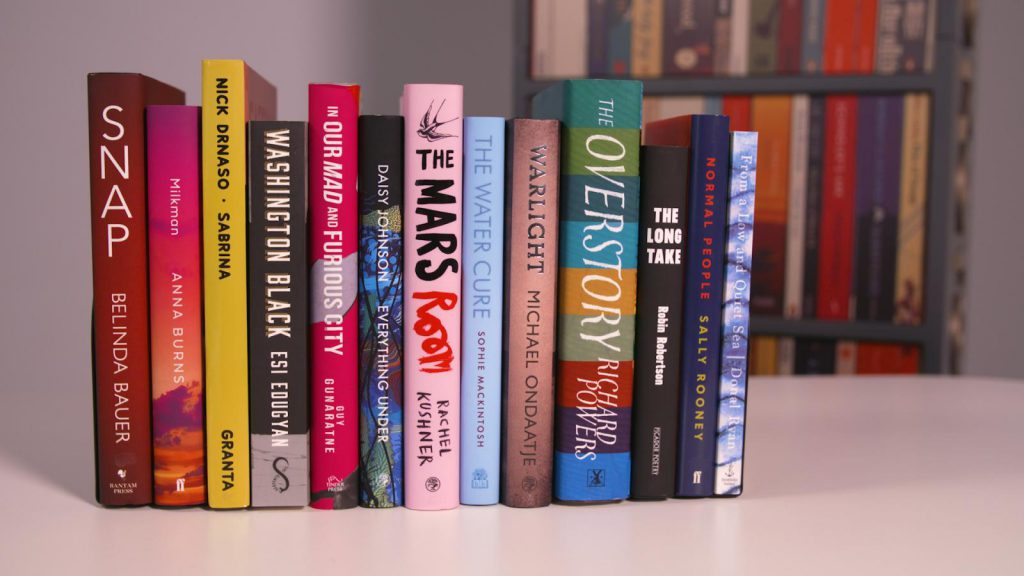 The shortlist will be announced September 20th and the Prize itself will be awarded on October 16th.

Books I’ve read from the list: The Mars Room, by Rachel Kushner, and Warlight, by Michael Ondaatje (See Bacon post here: The Mars Room is my top pick for Summer 2018. I recently finished the atmospheric, moody Warlight, chosen by my couples book club and appreciated by all, though some loved it more than others). 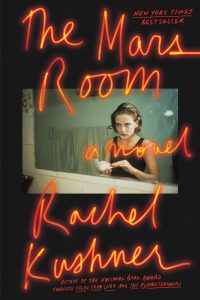 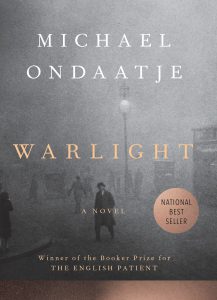 The book I may read next from the list is The Overstory, by Richard Powers. It’s about trees. And people too I think. 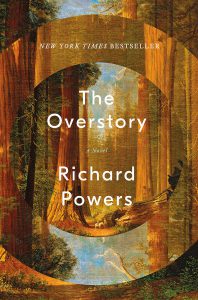 Last year’s Booker Prize winner – Lincoln in the Bardo, by George Saunders – frustrated me to no end and finally took my breath away. 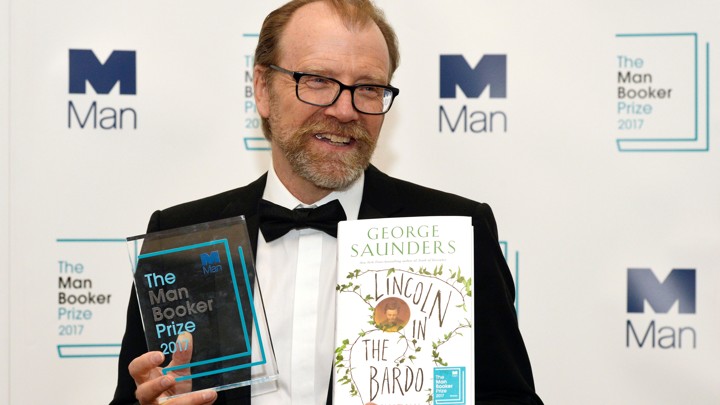 George Saunders, author of ‘Lincoln in the Bardo’, poses for photographers after winning the Man Booker Prize for Fiction 2017 in London, Britain, October 17, 2017. REUTERS/Mary Turner