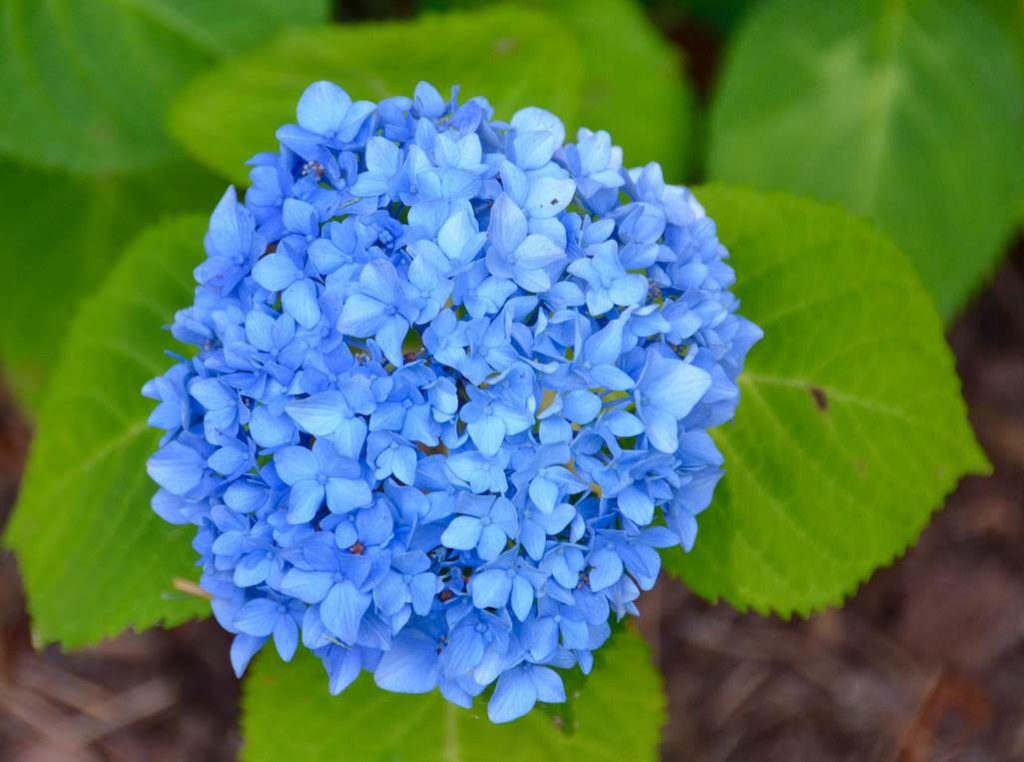 My high school history teacher became a lawyer – since retired. With his PhD in American history, he taught at several colleges (as well as my high school) before pivoting to a more secure profession. Somewhere along the way, he also became a friend.

I saw him in Raleigh this weekend while visiting my parents. He and my classmate Lyn and I shared a bottle of wine and some guac at a local restaurant. “Historians have no heroes,” he remarked, at that point in the conversation when broad statements can be made.

He did feel the need to clarify later that day. (As one sometimes does!) And he’s given me permission to share his email with you. You’ve seen him and his photography featured at Bacon before if you’re a longtime follower.

It is not the critic who counts; not the man who points out how the strong man stumbles, or where the doer of deeds could have done them better. The credit belongs to the man who is actually in the arena, whose face is marred by dust and sweat and blood; who strives valiantly; who errs, who comes short again and again, because there is no effort without error and shortcoming; but who does actually strive to do the deeds; who knows great enthusiasms, the great devotions; who spends himself in a worthy cause; who at the best knows in the end the triumph of high achievement, and who at the worst, if he fails, at least fails while daring greatly, so that his place shall never be with those cold and timid souls who neither know victory nor defeat.

I admire TR. I admire his versatility. In addition to being a great politician, he was a great naturalist, a great outdoorsman, a great environmentalist, a good historian (his history of the naval war in our 1812 war with Great Britain remained the standard for a long time).

And, like the two of you, he could write. He loved to put pen to paper.

If you want to read some nonfiction, try Candace Millard’s River of Doubt about TR’s exploration of a previously unmapped tributary of the Amazon. 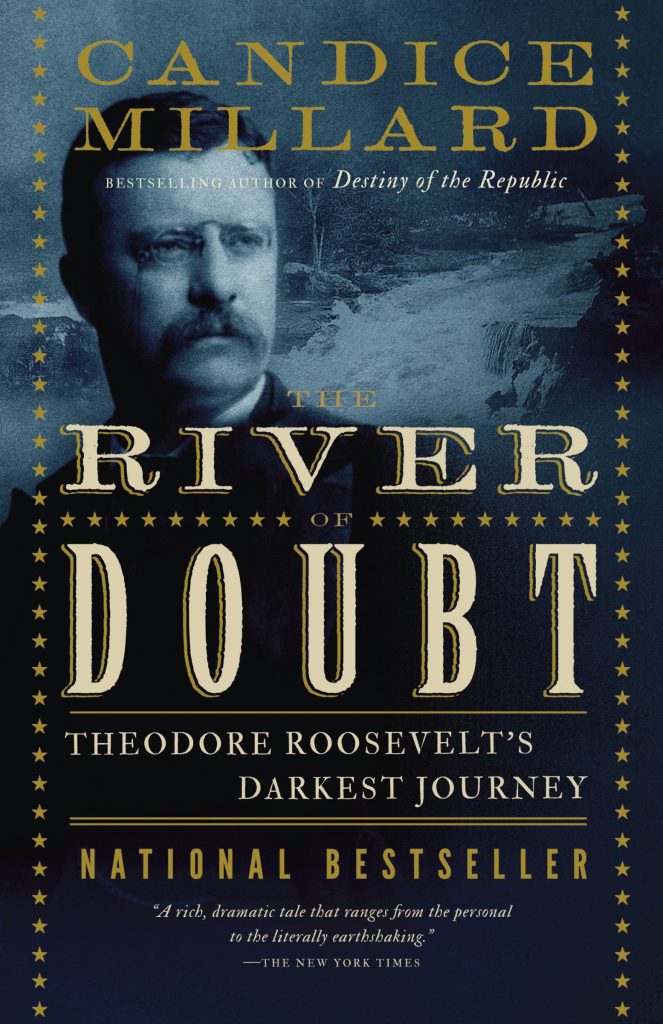 At John McCain’s funeral today, President Obama said this: “John McCain was a warrior, a statesman, a patriot.”

The same can be said about TR.

Thank you for the encouragement always, Jack. And giving me things to think about.

Am I in the arena?

Who are my heroes?

Does this view of the world elevate elevate action and enthusiasm at the expense of thought – patience – moderation – conciliation? Would a world full of Teddy Roosevelts be a world – aflame? 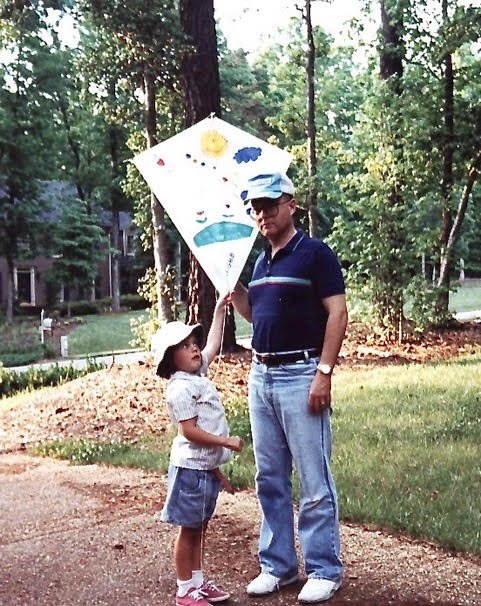 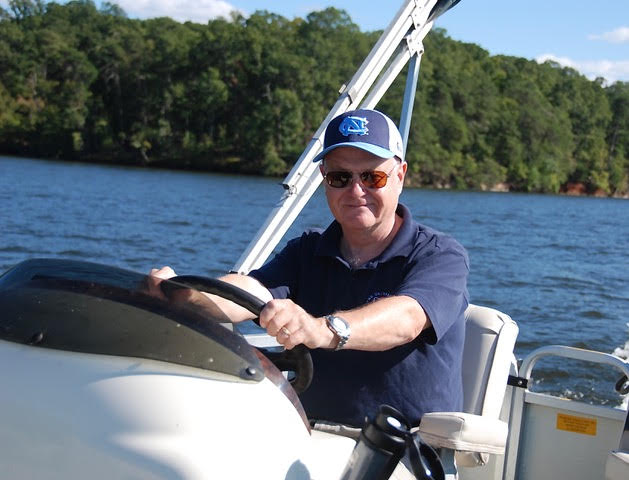