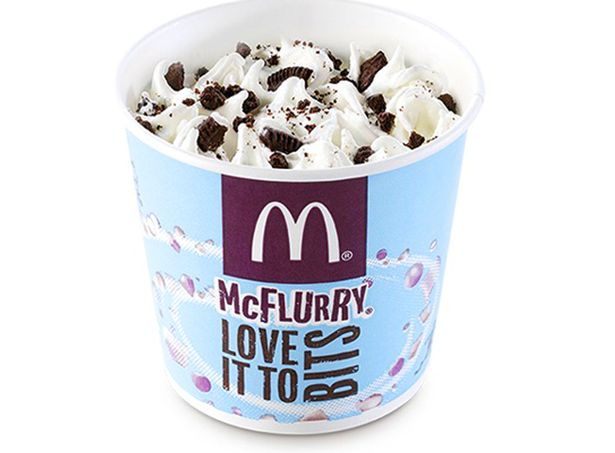 I always stop for an Oreo McFlurry on the drive from Nashville to Atlanta. One on the way there, one on the way back.

Last weekend – for the first time ever! –  a book on Audible was so captivating that I didn’t need to stop.

My husband and I were listening to Dispatches from Pluto: Lost and Found in the Mississippi Delta, by Richard Grant, in preparation for couples’ book club. 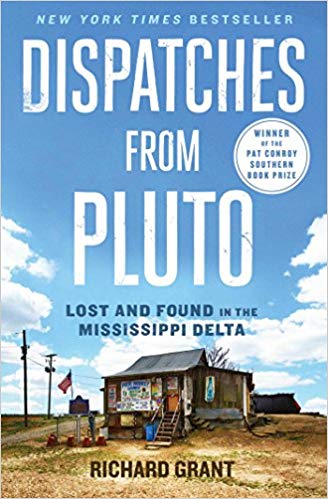 Grant is a British travel writer with lots of game. He and his long-time girlfriend Mariah purchase a slightly dilapidated former plantation home in Pluto, Mississippi, fleeing the exorbitant cost of living in New York.

They know to expect the unexpected…

“Things get weird as shit down here,” said my friend Doug Roberts, and this made me pay attention, because Doug’s standards of weirdness and normalcy are fairly skewed to begin with….

“The Delta is our Haiti,” he said. “It’s the third world right in the middle of America. Crime is bad, corruption is bad. It’s seventy percent black and the poverty is hard-core. Whole towns are basically caving in and rotting away. And you’ve got a bunch of rich white farmers living the good life right in the middle of it, and trying to pretend like everything’s normal. It’s the South, we’re great at denying reality, but the strain of it makes us weird sometimes, and you see a lot of that in the Delta. Lots of eccentrics, boozers, nutballs.”

Richard and Mariah settle in, start a garden, make home repairs. Friendships grow. Richard learns about local history, local politics, local schools, local drug dealing, local drinking, and the shocking reality of cold Delta winters when you can’t afford to heat your old plantation home. Money is always tight, but hospitality is always warm. What makes Dispatches from Pluto different from typical travel writing is that Richard and Mariah are not just visiting. They bought the house!! They’re all in.

Most Delta residents don’t know what to make of this expat Brit and his girlfriend living among them. They welcome them and say things they might not to other standard-issue Americans. Blacks don’t always make eye contact with whites – even Brits – in 21st century America. Yet Grant hears many stories of black women loved like mothers by the children they raised. Swampy, fertile lands breed love and suspicion, affection and disgust, tolerance and violence among their inhabitants. Grant brings curiosity and an excellent sense of humor to the strange, wonderful, abundant, impoverished place he and Mariah chose to call home.

I’m a lot more familiar with the Atlanta setting of An American Marriage, a novel by Tayari Jones. 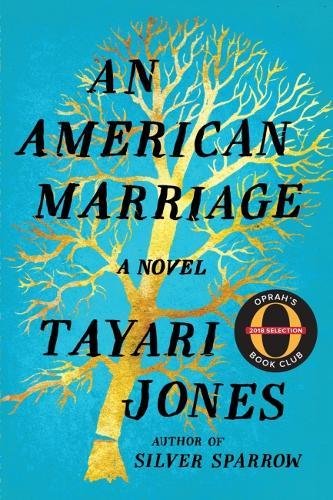 My husband grew up in Atlanta, my mother-in-law and her husband still live there, and my older daughter goes to college at Emory. An American Marriage has gotten a lot of attention lately as an Oprah pick – soon to be an Oprah movie – and it was recently longlisted for the National Book Award. I had the chance to interview Tayari (along with Celeste Ng) at the Southern Festival of Books a few weeks ago.

An American Marriage tells the story of Celestial and Roy, a smart and successful young African-American couple living in Atlanta. She’s from a more privileged background and an aspiring artist, while he’s got the hunger that kids from less privileged backgrounds sometimes do. They’ve been married a little over a year and are still figuring things out between themselves when he is wrongfully accused and incarcerated. Much of the novel imagines what happens to them as a couple and individually while he’s in prison.

An American Marriage is in some ways about the unjust incarceration of black men, but this novel is not a simple black and white story about the ways our justice system fails. It’s also about being a successful young black couple in Atlanta – an urban South that Tayari says people outside the region don’t really understand. She has lived in Brooklyn and says, “If you’re a Southerner, people act like you got here on the Underground Railroad. I have to explain to them, no, I got here on a plane!”

“People think Southern literature is the literature of the past,” Tayari said to a Los Angeles Times interviewer. “I think to Northerners the South is a symbolic space, still relitigating the Civil War. As we say in the South, I just rebuke that.”

An American Marriage inhabits the present and explores current expectations in the black community, and one in particular: if your man is incarcerated, it is your job as a woman to wait for him.

Tayari Jones has the temerity to ask: how how long should Celestial wait for Roy? How much should she give up for him? That is a bold but perhaps obvious question. Jones also asks a different, stranger, harder question – What does Roy owe her? He is innocent – but she is, too.

An American Marriage gave me a sense of the ways in which Celestial and I share the same region of the country. Celestial as a young bride had many of the hopes and dreams I did. Her father was a successful entrepreneur, like mine. Celestial and I saw bright futures ahead with our new husbands. But An American Marriage also gave me a better sense of the ways in which Celestial lived in a different world. Going to a historically black college, growing up in a historically black, prosperous section of Atlanta, she had a sense of communal identity different from anything I’ve felt. As she says in an interview with The Paris Review, “I do think that part of what gives us as black Americans a unified feeling is that we are all endangered. What is a danger to one is a danger to all.”

The most important difference between Celestial as a young wife and me as a young wife is  that the chance of her young husband being wrongfully accused – and incarcerated – was far greater than the chance of mine. I knew that before reading this book, of course – but a well-told story can make it even more real.

An American Marriage is in many ways a subtle book. Celestial and Roy are each flawed. Yet we feel hope at the end because of what each comes to feel for the other, more and more: empathy. 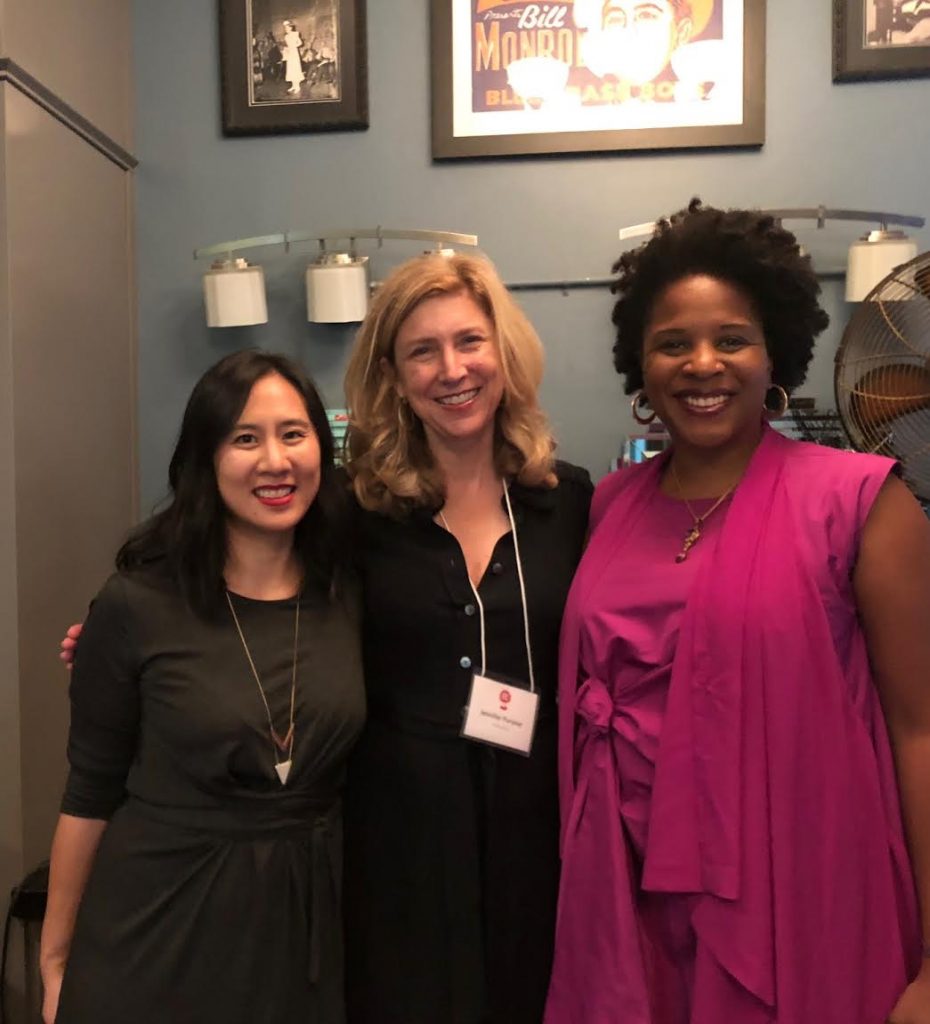 Celeste Ng, me, and Tayari Jones

In the interest of full disclosure, Gus and I did stop for an Egg McMuffin on the way down to Atlanta and an Arby’s Classic Roast beef on the way back to Nashville. 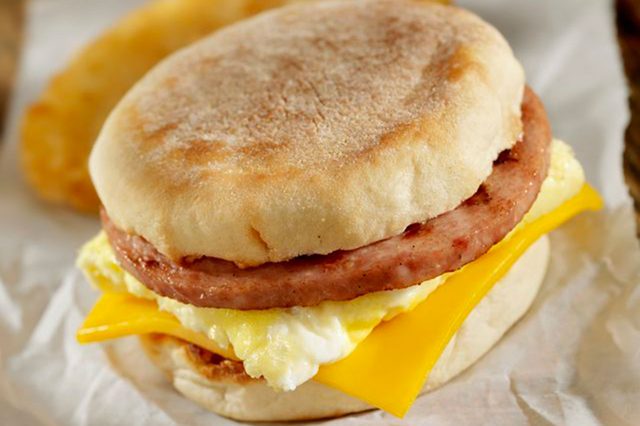 photo of this gorgeous thing from livestrong.com. Breakfast All Day at McDonald’s changed my life.

Thank you so much, Caroline and Gary Shockley, for choosing Dispatches from Pluto!

Thank you, Humanities Tennessee, for asking me to moderate the conversation between Tayari and Celeste.

Thank you, Carrington Fox, Lyn Fairchild Hawks, Gus Puryear, Mary Raymond, Carolyn Taylor, and Don Winston for your help with this post. Don, I especially appreciated your late grandfather’s advice: “The unspoken word you are master of; the spoken word you are slave to.”