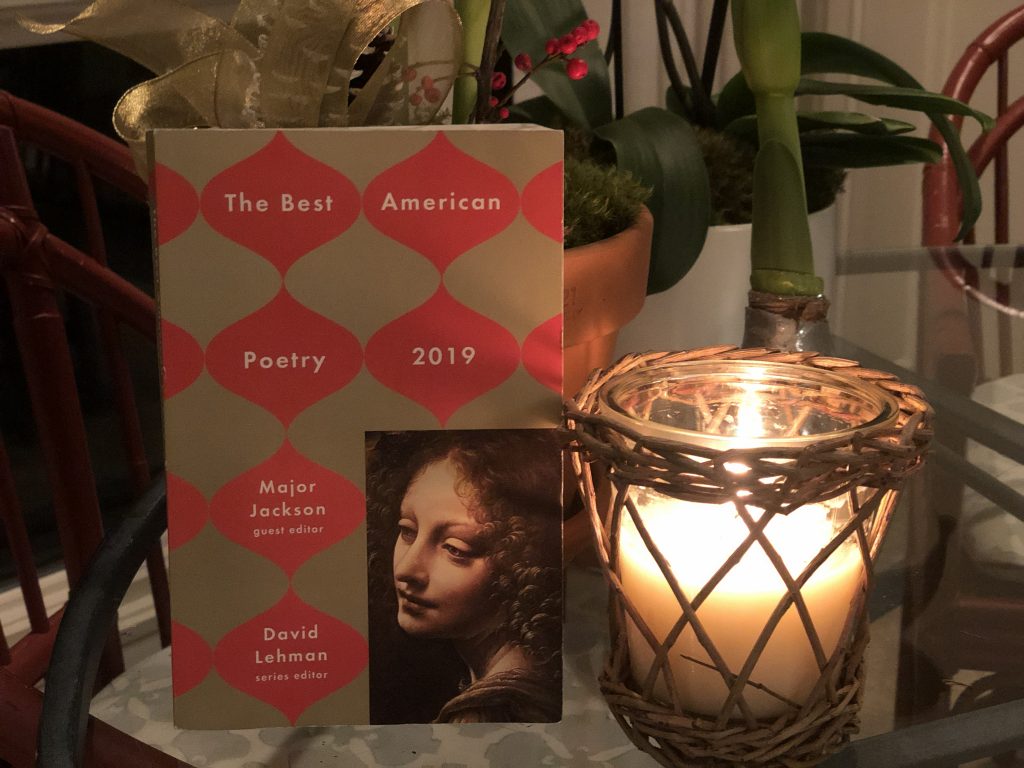 Would it be wrong to share a non-holiday themed poem this morning, one that’s kind-of sad and kind-of beautiful? I can’t seem to find my way into a book this month, but I’ve always got time for a poem on the fly. I keep “The Best American Poetry 2019” laying around the house. It travels here and there. I often forget where I’ve left it, so it’s a pleasant surprise when I happen upon it. Today’s poem is about the stories we tell, again and again, to others – and to ourselves.

When he tells the story now
he’s at the center of it,

everyone else in the house
falling into the backdrop –

my mother, grandmother,
an uncle, all dead now – props

in our story: father and daughter
caught in memory’s half-light.

I’m too young to recall it,
so his story becomes the story:

shuddering as if it will collapse.
Rain pours into every room

and he has to keep moving,
keep me out of harm’s way –

a father’s first duty: to protect.
And so, in the story, he does:

I am small in his arms, perhaps
even sleeping. Water is rising

than this, memory forged
in the storm’s eye: a girl

clinging to her father. What
can I do but this? Let him

tell it again and again as if
it’s always been only us,

and that, when it mattered,
he was the one who saved me.

Natasha Tretheway  was born in Gulfport, Mississippi, the daughter of poet, professor, and Canadian emigrant Eric Trethewey and social worker Gwendolyn Ann Turnbough. The daughter of a mixed-race marriage, Trethewey experienced her parents’ divorce when she was six. She subsequently spent time in Atlanta, Georgia, with her mother and in New Orleans, Louisiana, with her father. Encouraged to read as a child, Trethewey studied English at the University of Georgia, earned an MA in English and creative writing from Hollins University, and earned an MFA in poetry from the University of Massachusetts, Amherst. A former US poet laureate, Trethewey is the author of five collections of poetry: Monument (2018), Thrall (2012), Native Guard (2006), Bellocq’s Ophelia (2002), and Domestic Work (2000). She is also the author of a book of creative non-fiction: Beyond Katrina: A Meditation on the Mississippi Gulf Coast (2010). 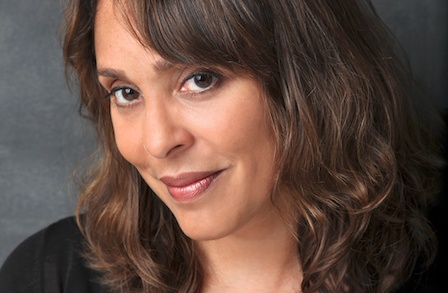