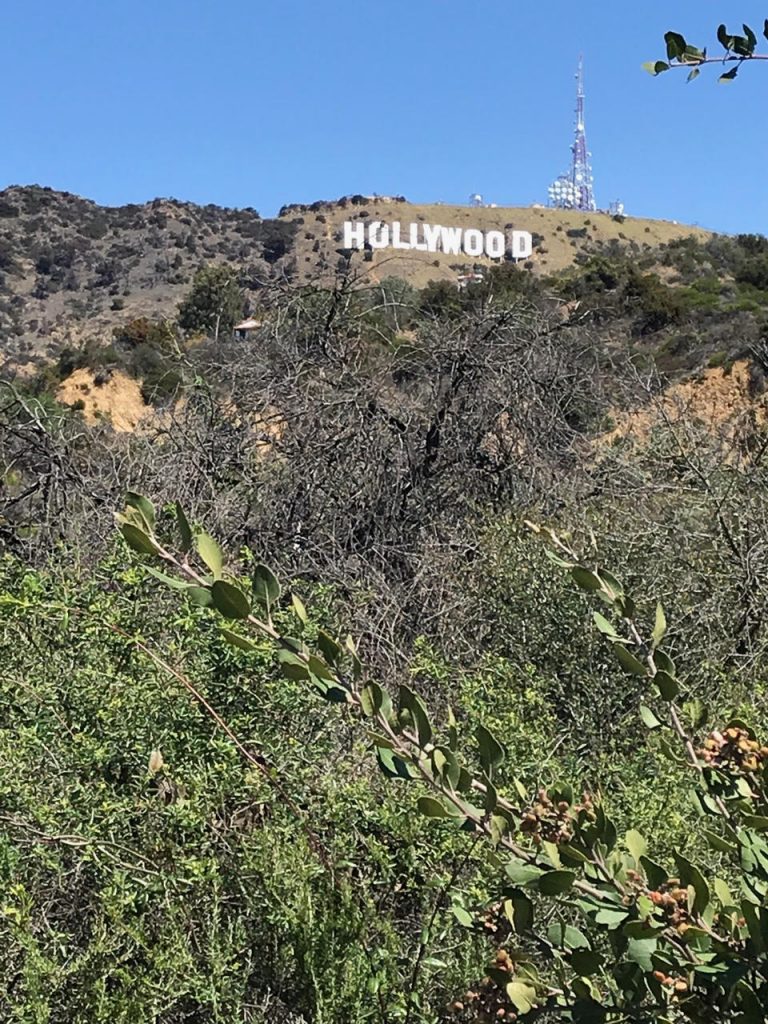 It was announced yesterday that Governor Bill Lee has suspended all alcohol sales in Tennessee beginning Friday. Jaws dropped. Hearts raced. A wave of unrest swept social media. Total sobriety in the Time of Corona? And then…

The hoax was revealed. April Fools!

Don Winston – born in Nashville – has spent his adult life in New York City and Hollywood. Was he taken in? For only – a moment. There was no small measure of concern among some of my very smart friends here in town. 🙂

Today, I’m thrilled for Don to stop in at Bacon to share intel from from the West Coast. His author page is here.

Thanks for being here today, Don! I think you drove around this weekend to take these great photos for Bacon. Were you breaking the law?

Actually, I walked to the grocery store, which is fine.

Our parks and beaches are closed, but there’s plenty of nature in the Hollywood Hills for an escape. From my house, a ten-minute walk downhill lands you in the heart of Hollywood, ghostly now. Ten minutes uphill, and you’re basically in a wildlife refuge. You’d never know you were in a big city under siege. 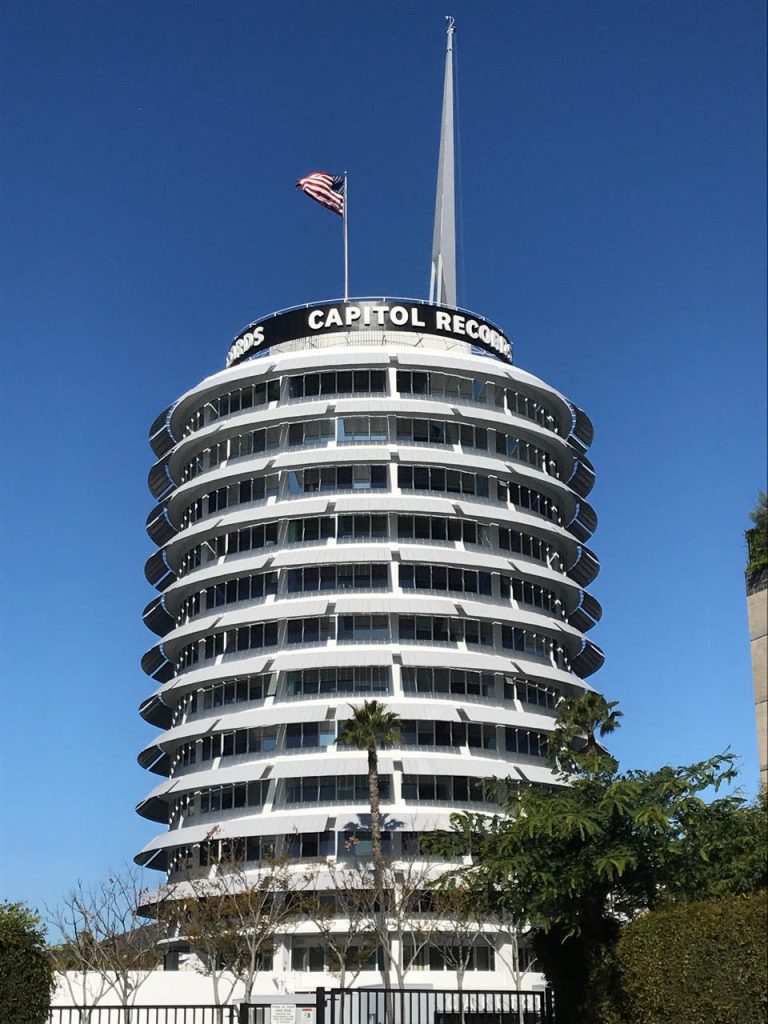 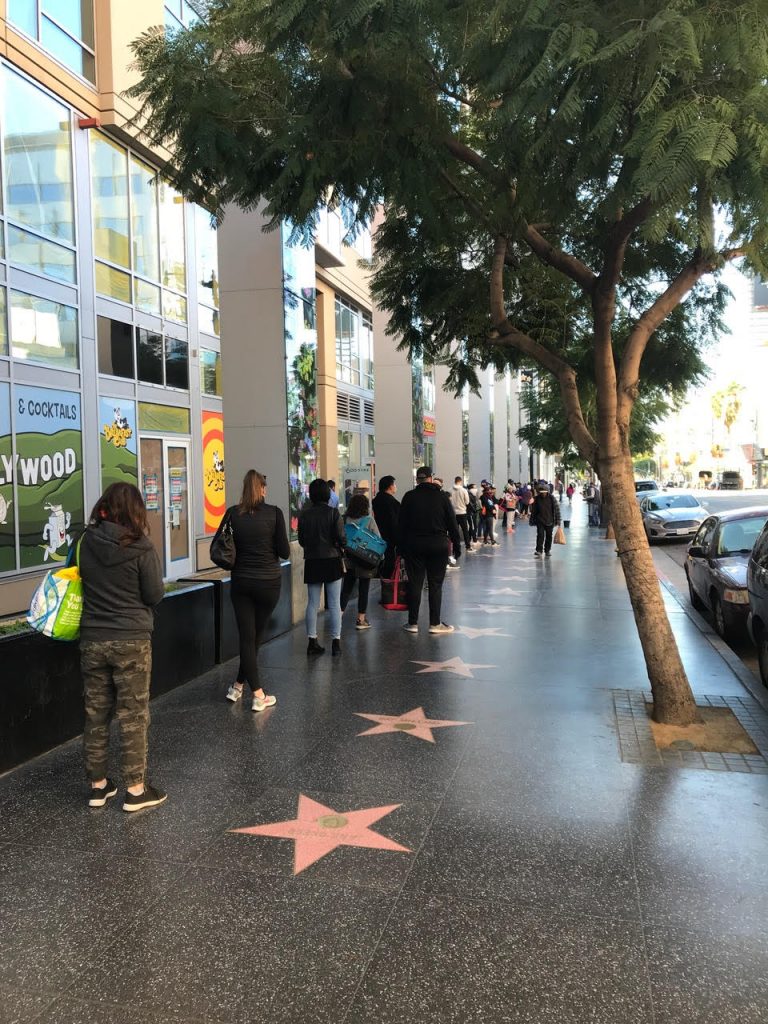 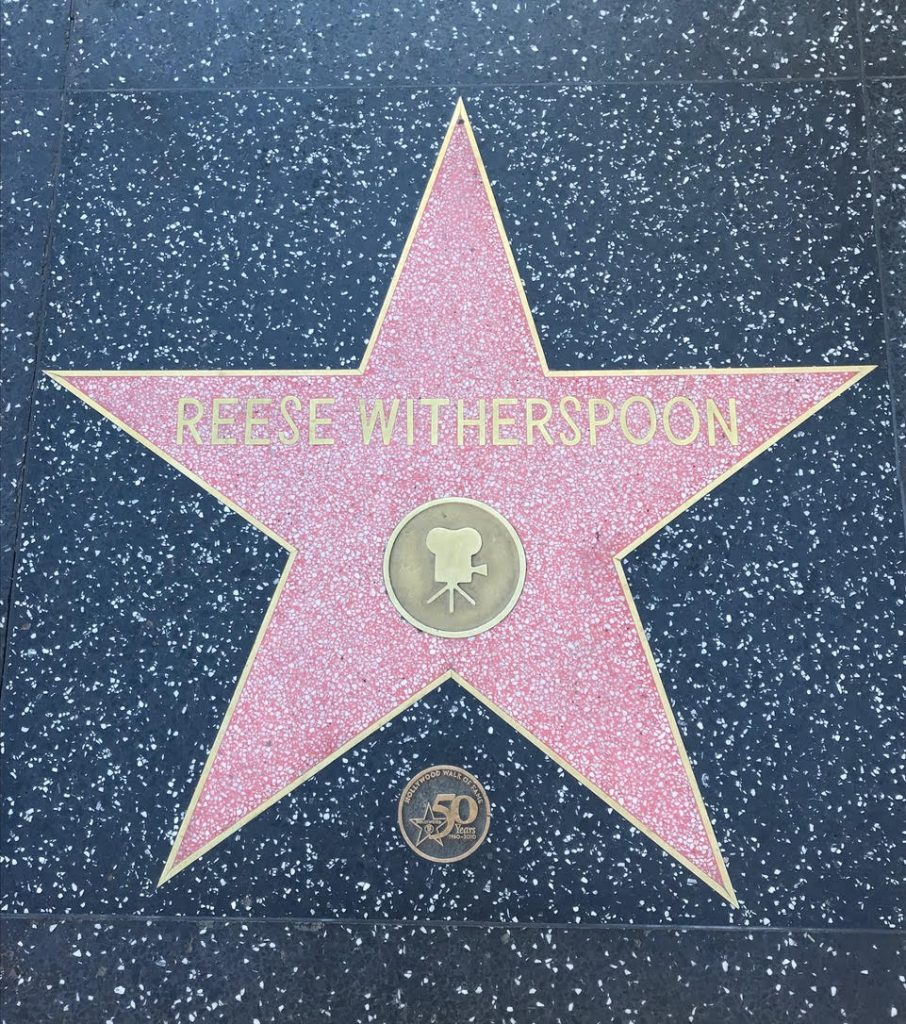 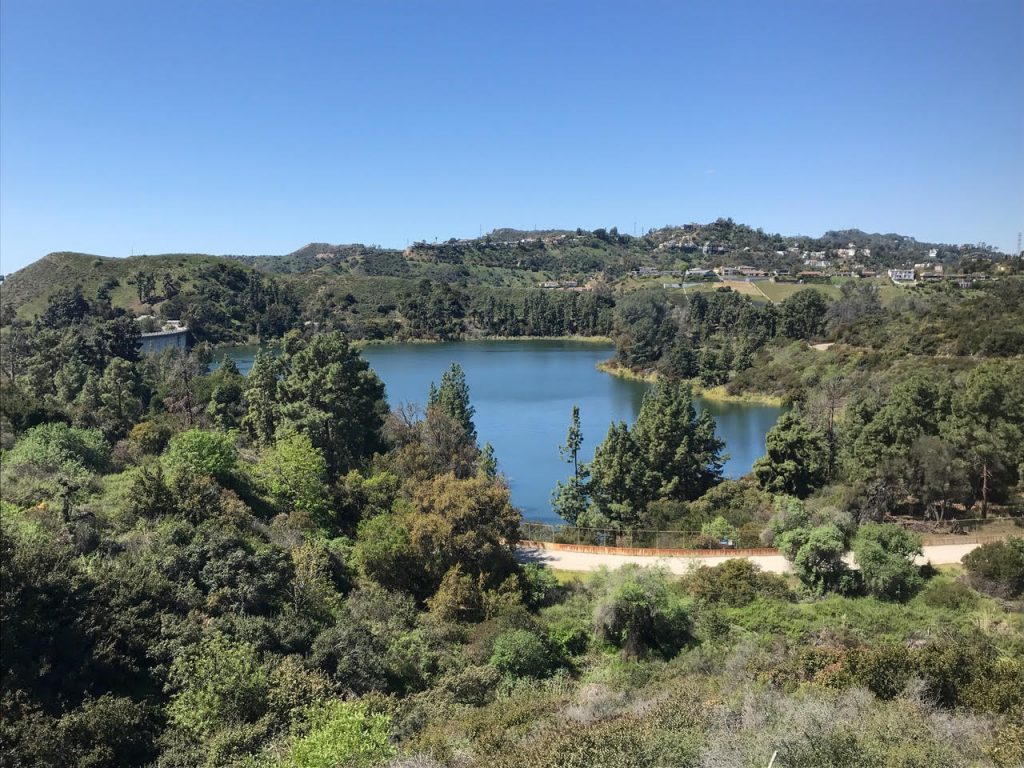 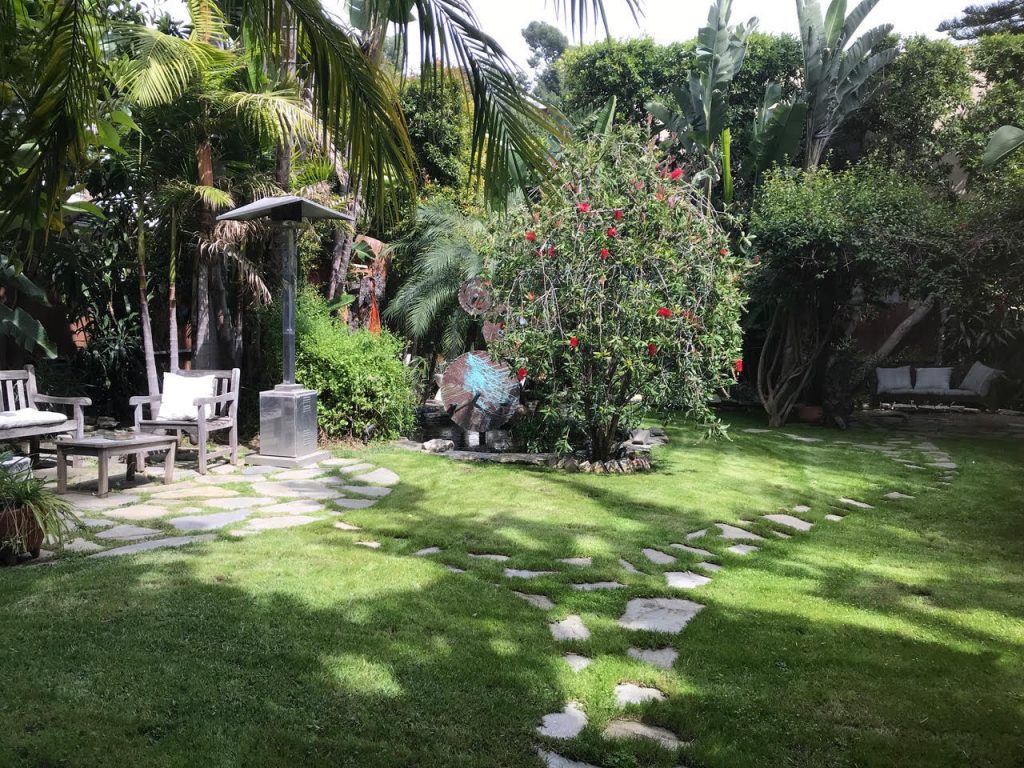 What is your state of mind? Does it change a lot, day to day, or do you feel like you’ve settled in and adjusted to Life in the Time of Corona?

I’m vigilant. I learned early in life that worry doesn’t change anything. I have a new daily routine I stick to, and which I’ll cast aside as soon as possible.

This is the first time in our lives that everyone on the planet is going through the same ordeal, against a common foe, simultaneously. It’s hard to wrap one’s brain around that enormity. And much too soon to predict how it will change us.

That being said, Roz Chast rather nails it, don’t you think? 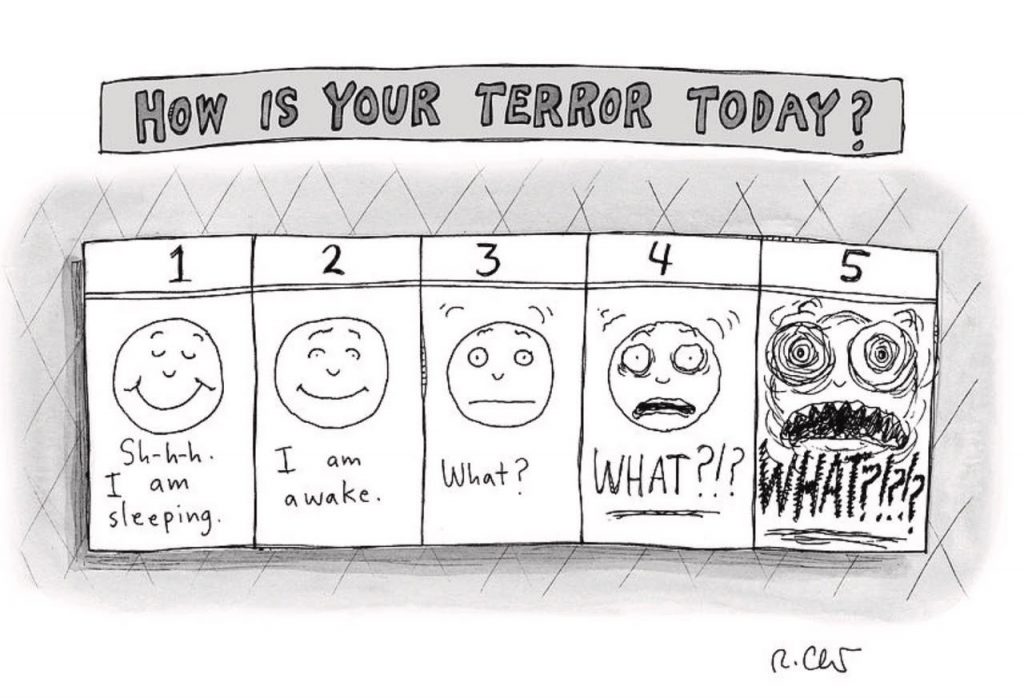 What’s the mood in Hollywood/LA? Among your friends…

The wave is expected to crash across Los Angeles this week, so people are a little on edge. And LA has a history of unrest, but so far it’s been calm. Maybe even the troublemakers are too busy washing their hands.

A big chunk of the entertainment industry relies on audiences coming together, so that’s a long-term challenge on everyone’s mind. But I’ll make a prediction: When this is over, you won’t see a disaster film for a long time. All the movies will be about bunny rabbits and singing flowers.

Your parents and sister and her family are in Nashville. How are you coping with the distance?

I talk to my parents every day, even in normal times. And I tend to visit often, which isn’t possible at the moment. We’re a pretty unflappable crew, so we’re all coping just fine.

And like most people, I wish I’d bought stock in Zoom. Then again, the brand will forever be associated with a plague, so it’s a tough call.

What are you secretly or not so secretly enjoying about Life in the Time of Corona?

While I’ll never look back fondly on any of this, it’s briefly taken pressure off my normal drive to DO. Everything. Being helpless can be rather freeing, temporarily. But my compulsion is waiting patiently in the corner.

I’m also intrigued by Dr. Deborah Birx’s daily scarf collection. She and Dr. Fauci are the Fred and Ginger of our time. You want to keep them on the screen. 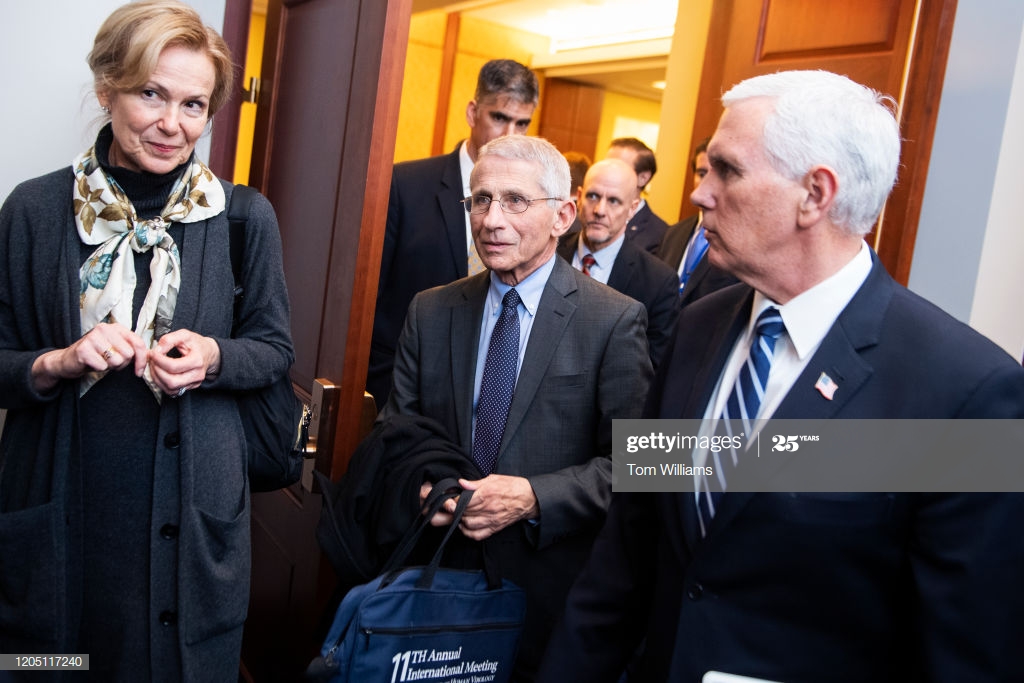 What’s the biggest hardship? What do you miss most?

Instinctively knowing the day of the week.

What has not changed at all?

My belief that broccoli is a superfood, and I keep it on hand at all times.

Some people are feeling busier than ever in the Time of Corona. Are you?

I tackle a neglected project each day, either in the house or garden. A couple days ago I went through my kitchen pantry, checking expiration dates. That was a moment of soul-searching. The health inspector should red-tag my door.

What’s your best coping strategy when you feel stressed out in the Time of Corona?

I try not to stress in the first place. But any exercise that gets the blood pumping is good medicine, no matter the circumstances. The canyon where I live has these old and towering stairs peppered throughout, originally built as fire escapes down the mountainside. They’re beautiful and brutal. A full circuit of those, and you can’t think straight. I’m about to do them again now, and I dread it. 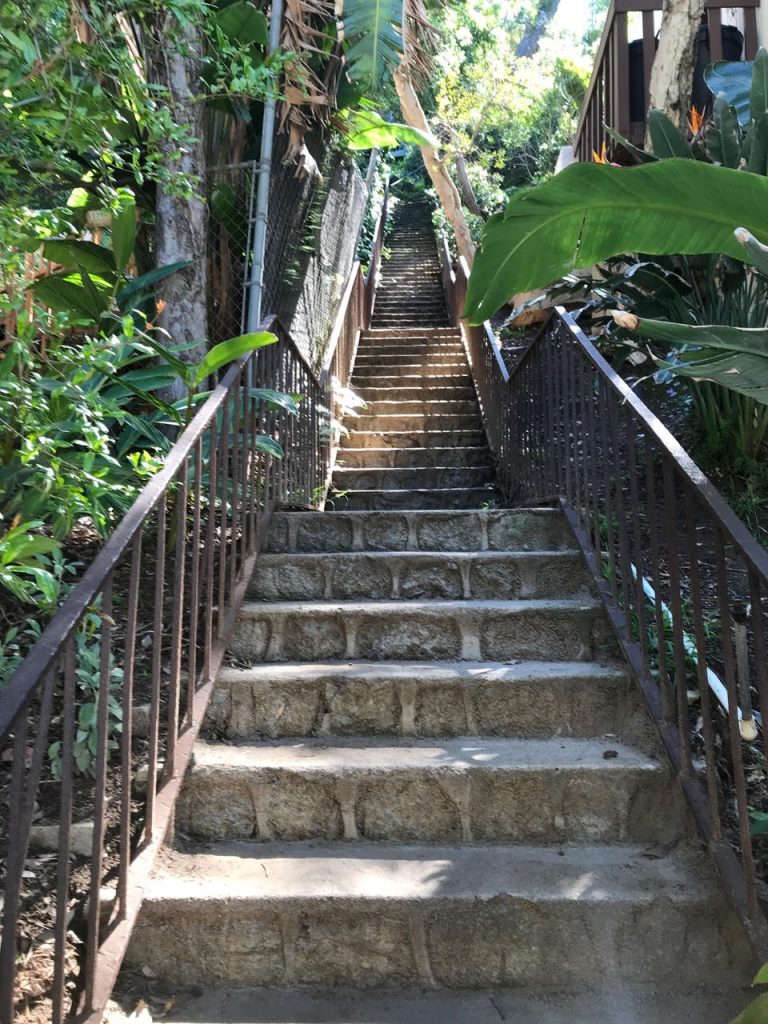 If you haven’t watched the Ken Burns mega-documentary, Country Music, now’s the time. The first two episodes are a little slow, but then it becomes riveting through the end. I watched it with my documentary club, mostly New Yorkers, and they’re now fascinated with all things Nashville. Rightly so. 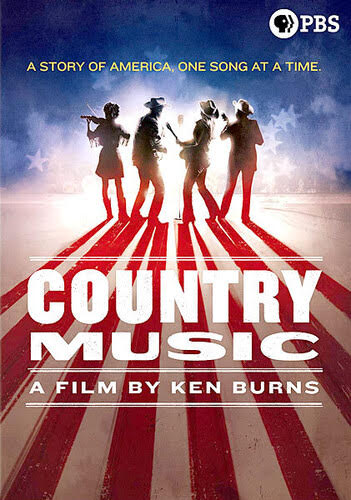 From the most recent Oscar contenders, my favorites are “Ford v Ferrari,” “JoJo Rabbit,” and “Little Women.” There are many exciting films and series in the pipeline, but all production is currently shut down. They’ll be back.

Take advantage of the free streamings from the Met Opera, Alvin Ailey, the Globe in London, Broadway shows on PBS, countless museums and even national parks. It’s all there if you look.

Also, Dolly Parton’s “America” is an excellent podcast series, because the world always needs more Dolly. This week she’ll start reading bedtime stories to children of all ages, on her Instagram. And I’ve finally gotten into the third season of “The Crown,” which I’m rationing, like toilet paper, to make it last.

I know you love to read, too. #MBA What are you reading right now? What have you read in the last year or so that you would recommend?

I’m about to delve into Still Here, the new biography of Elaine Stritch. Elaine was my teacher in New York, and we stayed in touch sporadically after. She had a reputation for being difficult, but I never saw that side. She was always gracious and generous to other artists. I think she loved the “show” but hated the “business.” And she was never less than brilliant. 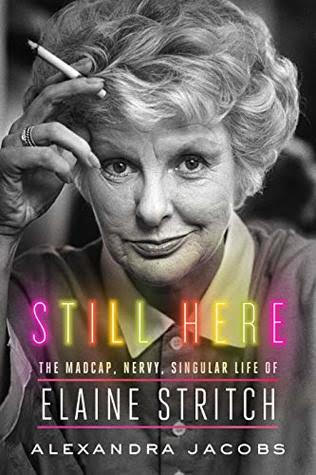 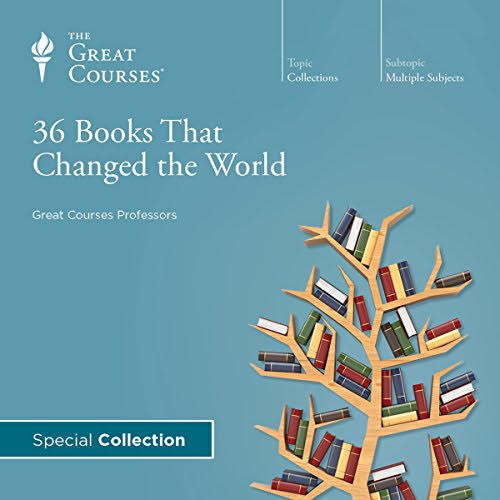 Can you tell us about the novel you’re working on?

All my thrillers have an invisible enemy, so I was doing paranoia long before corona. That won’t change with my next one… but my brain needs to simmer down a little first. Answering these questions is a jumpstart, so thanks for that.

What is your advice for friends trying to stay mentally healthy in this trying time?

We’re all living under a kind of martial law at the moment, and with good reason in the short term. But we mustn’t get conditioned into docile pets who follow orders from above. Once we’re out from under this, we should all reset and do something a little rebellious–even in our imagination—to jolt and remind us that we the people are still in charge.

What are you most looking forward to when we return to “normal”? I fear it may be a new normal for a while…

I look forward to passing strangers without thought of contagion.

I look forward to unmuting friends who, even in this moment, cannot resist being obsessively partisan.

And I look forward to zero distance from family and loved ones, in Nashville and elsewhere.

And Jennifer, I hope you’ll print this: Thank you for keeping our community engaged, connected, reading, and LIVING. It means more to us than perhaps you realize. And go wash your hands again. We need you healthy.

Dearest Don ~ Thank you. I will keep washing my hands. You too please!! xoxo