Most mornings I feel some flavor of this, despite a very decent morning routine with my dog and the paper and breakfast… 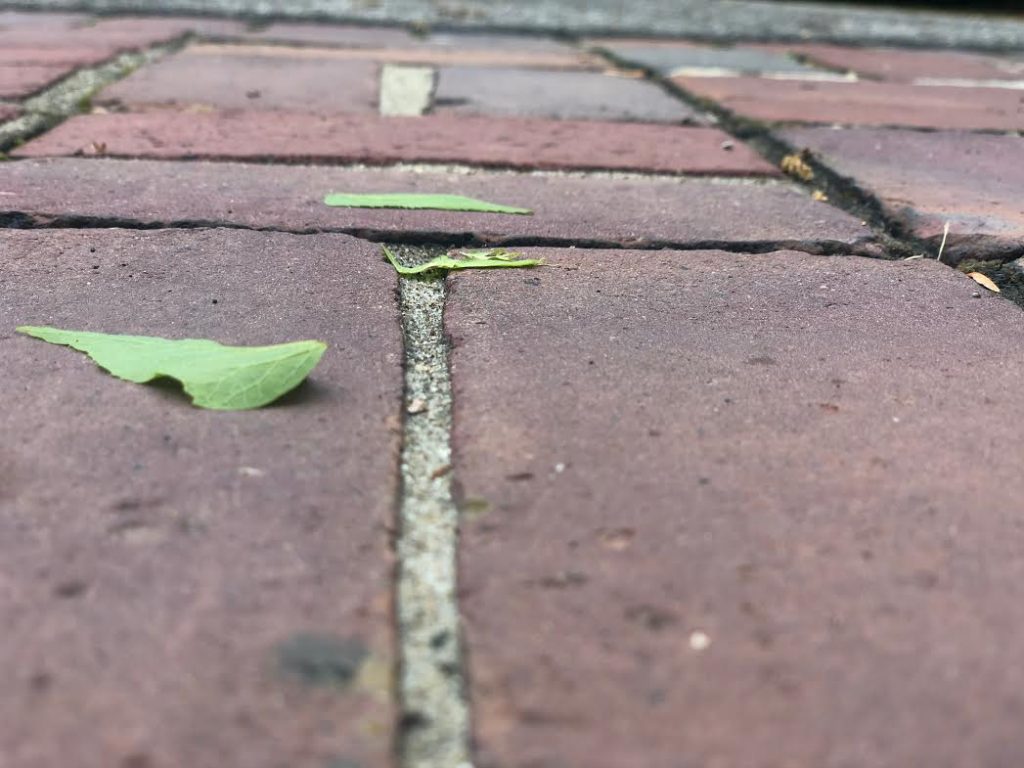 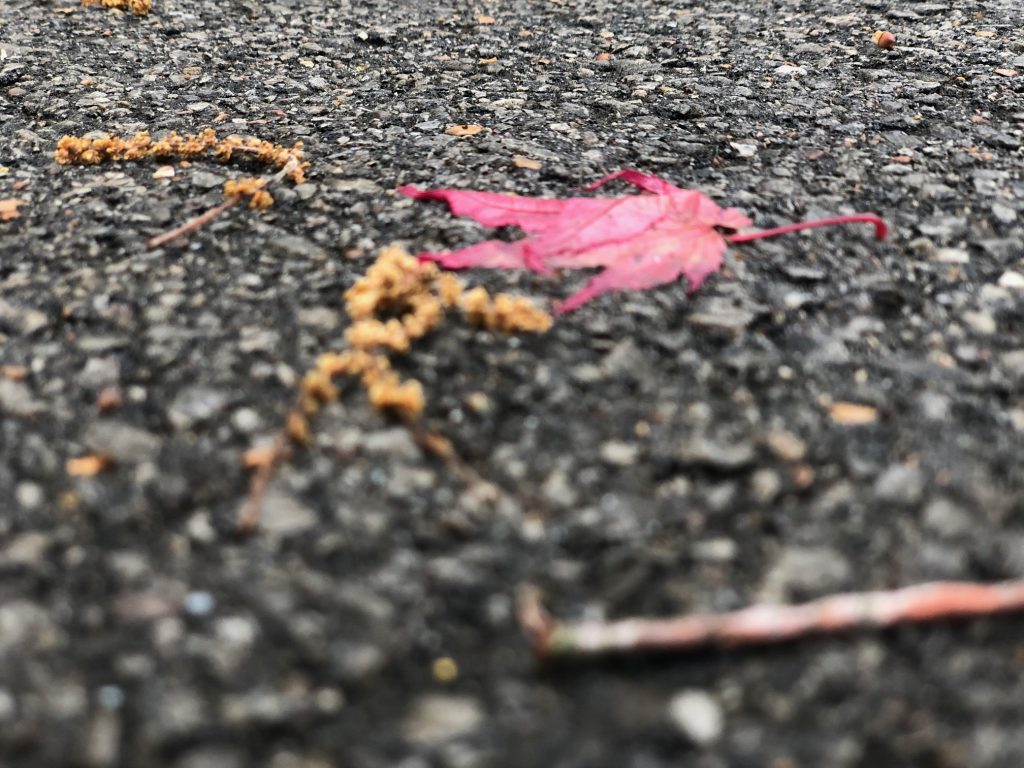 I have to work my way towards a better mood.

Maybe I should rethink my routine, at least for now?

Beth Alexander stops in at Bacon today with an intriguing recommendation…

Many Bacon contributors recommend sticking to a routine during quarantine as one of the best ways to make it through the day. What’s the danger?

Each day, your world shrinks bit by bit, and the routine, as if in service to some metaphysical passive-aggressive tyrant, become stricter, until the routine itself becomes master. 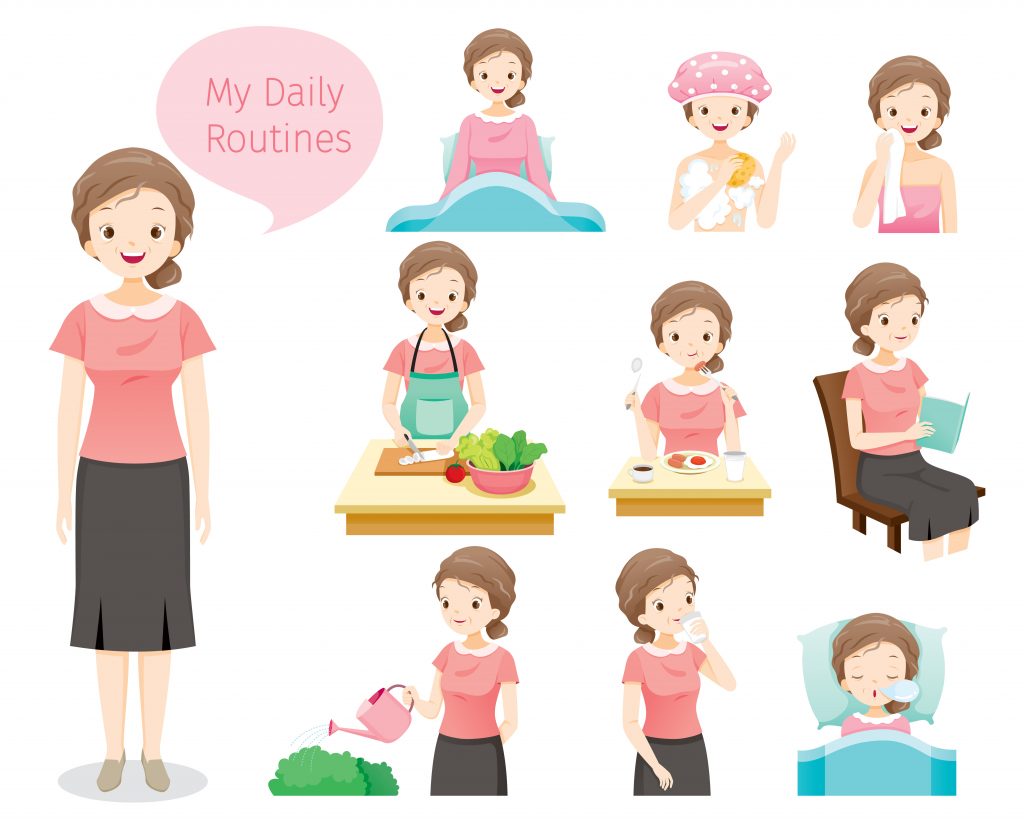 If this sounds a little like you, you must get to know Micah, the protagonist in Anne Tyler’s latest novel (her 23rd, talk about slave to a routine!), Redhead by the Side of the Road. 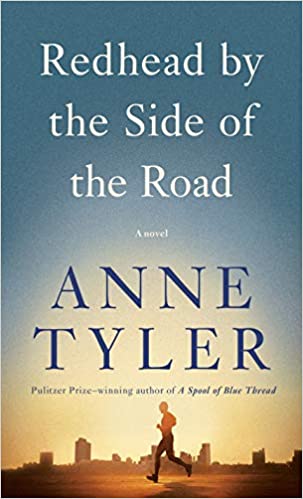 Micah, 43, is a small-time techie who serves individuals, not companies, responding to people who need to get into a locked computer with the dispatch of a cop called to a minor break-in. No alarm, no panic, just show up and deal. He also moonlights as the super in the small apartment building where he lives and is the author of “First, Plug It In,” one of his small publishing house’s better-selling nonfiction books.

Not terribly self-aware, Micah is unable to predict how people will react to him. In following his internal narrative, the reader will. “Sometimes he felt he was operating one of those claw machines on a boardwalk, those shovel things where you tried to scoop up a prize but the controls were too unwieldy and you worked at too great a remove.” That is exactly how it feels to work from home – isolated from co-workers, their faces and spontaneous interactions.

His life is a circumscribed cycle of routine, starting with a 7:15 run each morning, regardless of weather. Monday is floor-mopping day, Tuesday is trash day, Friday is vacuuming day. When tidying up, he might effect a Russian or German accent; when cooking, it’s usually French. In his car, he speaks to the Traffic God, whose approval he seeks through meticulously sticking to the finest regimen of road courtesy. If you think this is all too weird to believe, I’ll confess Micah and I have some traits in common (not the daily run part).

Never married, Micah’s relationship with his latest girlfriend Cass is off track somehow, he’s not sure why. Micah has the same calm demeanor with her as with friends, clients and family, including the preppy-seeming Brink, a wayward college freshman with a casually turned-up collar, who showed up at his door one day claiming to be his son.

Tyler is marvelous at drawing characters in full, and pulling the reader into their lives. While Micah begins as pen-and-ink and his cousins seem almost cartoonish, we end up seeing him more as a Rembrandt, darkly mysterious in places, but we’re fascinated by the light, peering closely to make out what’s hidden in the shadows.

While the characters may not understand each other, we do, and feel compassion for each to varying degrees. One of Micah’s former girlfriends observes, “Sometimes, you can think back on your life and almost believe it was laid out for you in advance, like this plain clear path you were destined to take even if it looked like nothing but brambles and stobs at the time. You know?”

Whatever path each of us was on before quarantine, the present troubles have closed it to us, sending us on a detour, at least for a time. In the meantime, you couldn’t do better than getting to know Micah as his life is turned upside down. As with each of us when our lives are thrown off-kilter, he discovers what really gives life meaning. 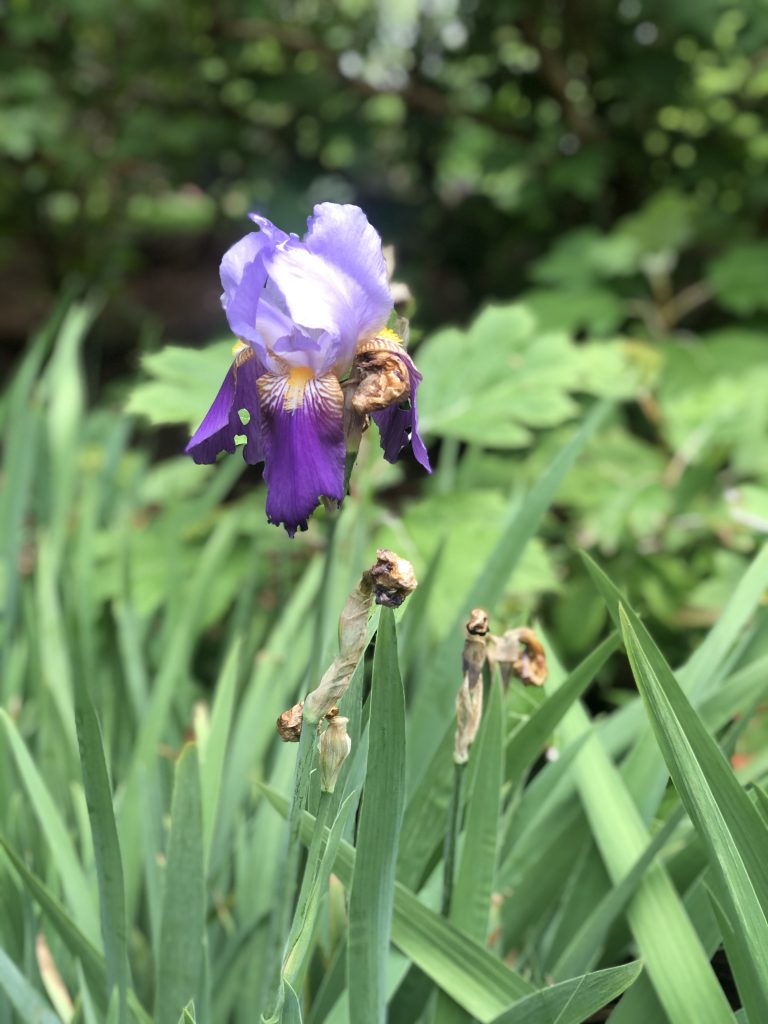 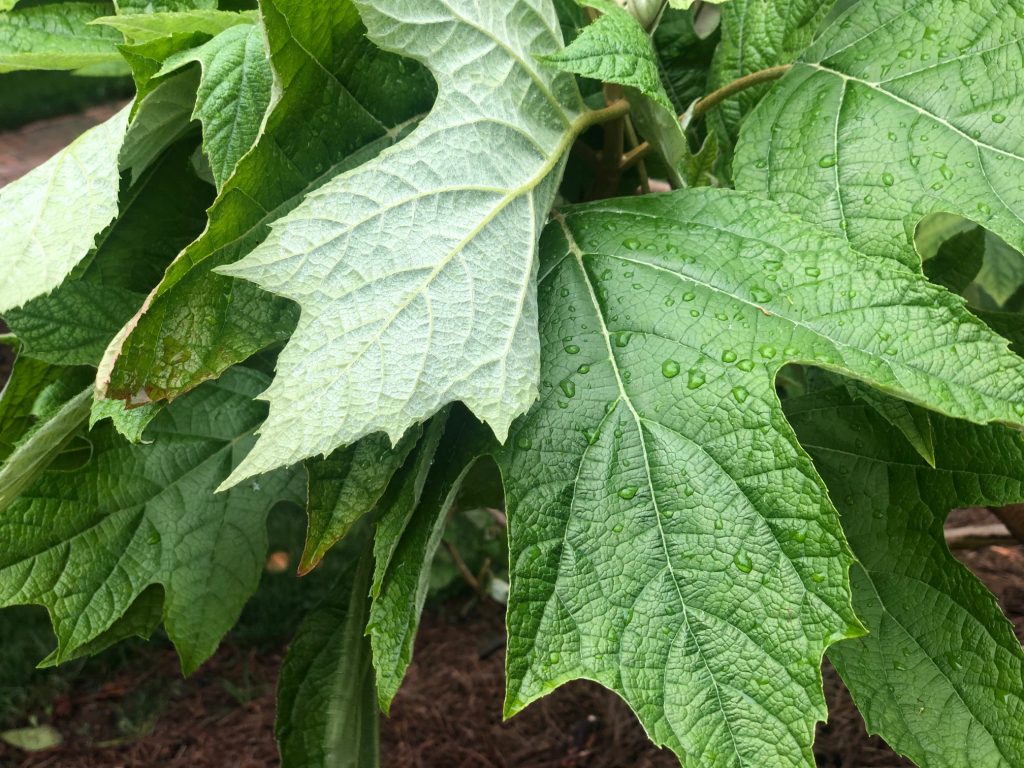