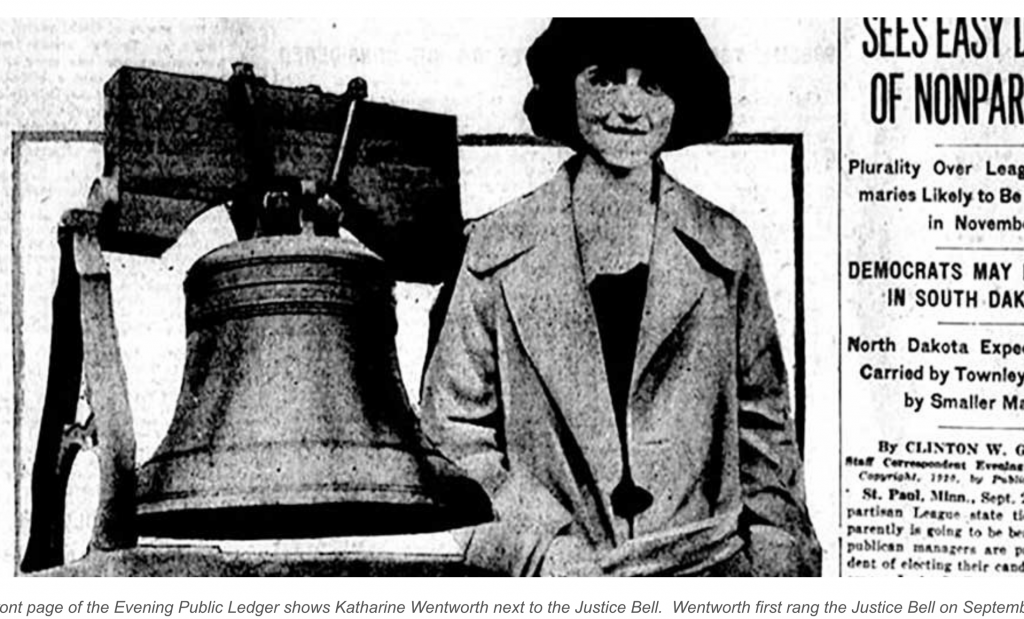 “The Justice Bell Rings for Suffrage in Independence Square”

Cities across the United States rang bells to celebrate the ratification of the 19th amendment in August of 1920. Though the crucial, tie-breaking vote had taken place in the Tennessee legislature, Nashville remained quiet. A streetcar strike required his full attention, the Mayor said – and that was that.

Well goodness it’s about time we rang some bells, friends! The Nashville Public Library is spearheading the citywide celebration this Tuesday, August 18th, at noon – when we’re all encouraged to open our windows, open our doors, hear each other, and be glad!

The Library, with its ringing of the bells, hopes to “start a conversation that will continue for years to come as part of the Nashville Public Library’s Votes for Women project… a permanent space in the library that tells the pivotal and dramatic role Nashville played in helping women gain the right to vote.” The virtual opening takes place August 18th at 11:30, hosted by Rosanne Cash… please click here for more information. 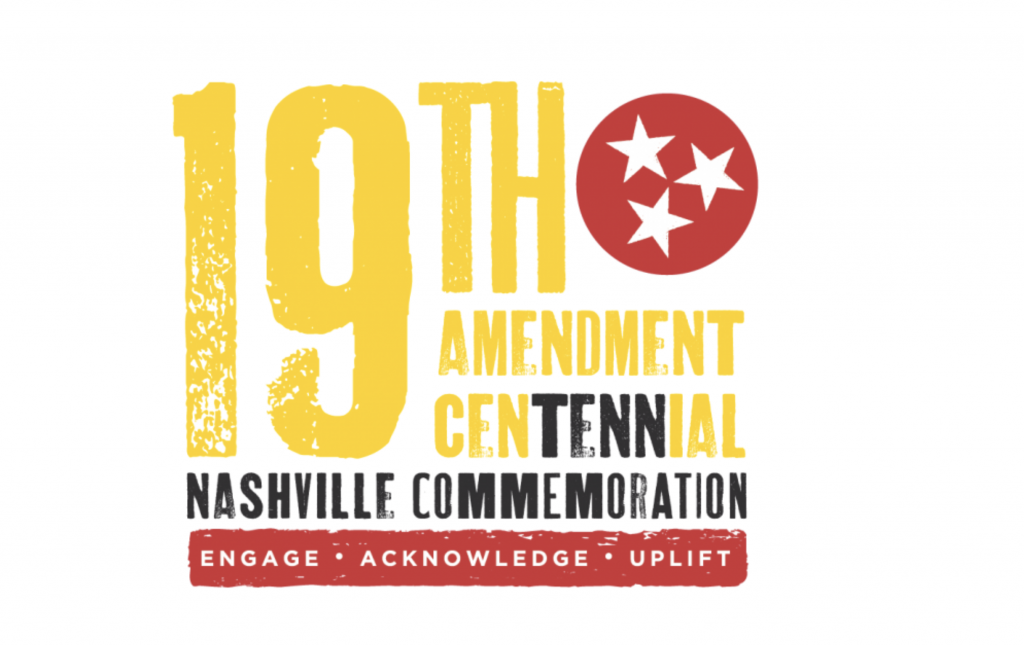 For a deeply affecting artistic interpretation of the ratification of the 19th Amendment, tune in to Nashville Ballet’s livestream of “72 Steps” on Tuesday night, August 18th, at 6 pm. 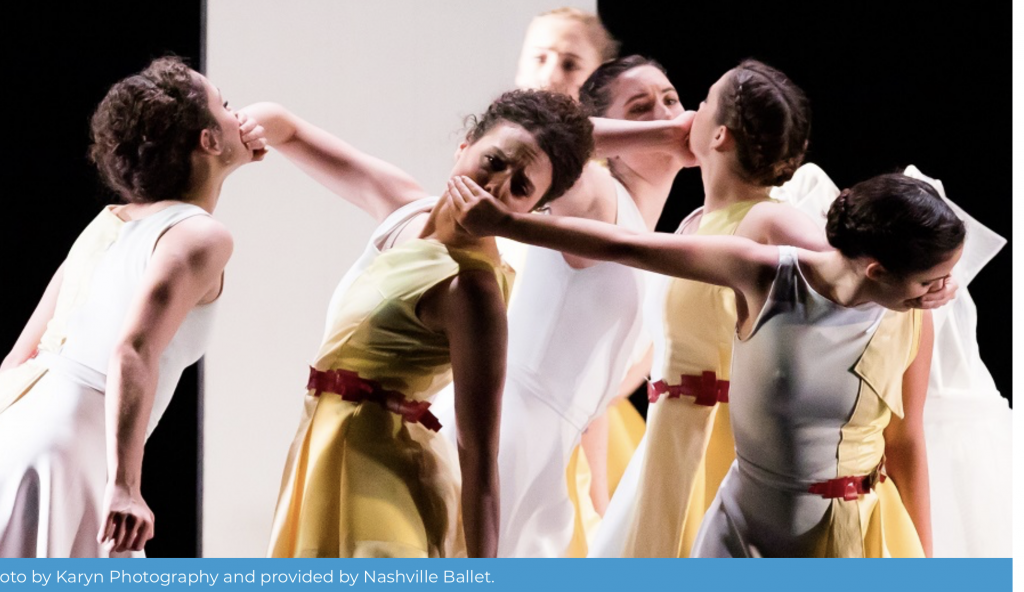 “Originally commissioned by the League of Women Voters of Nashville and their Perfect 36 Supporters in 2018, 72 Steps explores themes of basic human rights, civic responsibility, and the ongoing battle for a more equitable society through the lens of the suffrage movement.

‘We always knew the League of Women Voters should be involved in telling the story of the passage of the 19th Amendment. After all, it was our own Carrie Chapman Catt who created the League in February of 1920 before traveling to Nashville in July to secure the vote,’ said LWV of Nashville project co-chairs Cindee Gold and Debby Gould. ‘After careful consideration, we chose ballet. For many of us, as young girls, ballet was one of the few acceptable outlets we had to express our athleticism and creativity. Dancers are beautiful, but it is their strength that is crucial to their success, as so it is with all women.’

… Nashville Ballet’s second company, NB2, will transport classrooms and audiences to the early 1900s as the fight for women’s rights is heating up. Inspired by history, Patterson’s work is a contemporary retelling of the slow flame of the suffrage movement as friends and families grapple with the terms of one of the most divisive issues of the time building to a fiery denouement in the days surrounding the Tennessee legislature’s history-making vote and the famed letter said to have persuaded young House Representative Harry Burn to support the proposed amendment…

Access and watch the performance by signing up here (made available by the League of Women Voters of Nashville). 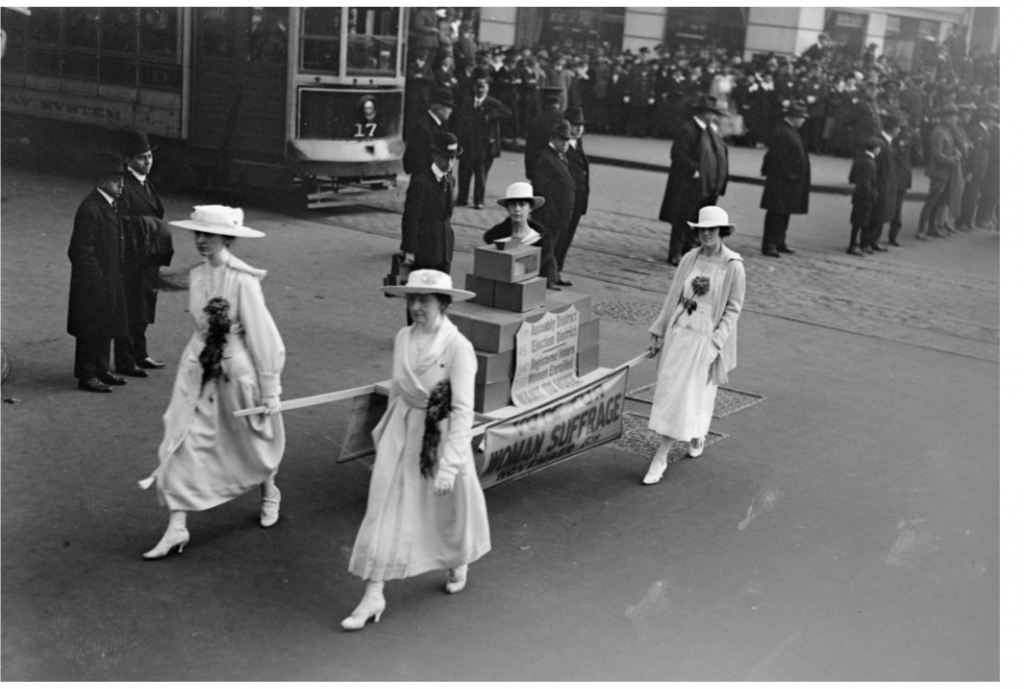 Can’t wait till Tuesday? Tune in to this Sunday morning’s lecture (thank you Lynne Trost for the message and link):

Dear book club, this Livestream that Westminster is hosting sounds interesting if you’re so inclined.  Not sure about you but I haven’t heard much about this side of the story. Carole Bucy is Davidson County Historian, a professor at Vol State, and church friend.

The Role of Religion and Women’s Suffrage”

Alternatively:  Join Carole (virtually) at a Lunch and Learn sponsored by the Tennessee State Museum on Tuesday, August 19th, at noon. Her presentation is not specifically focused on the role of religion on Tuesday. 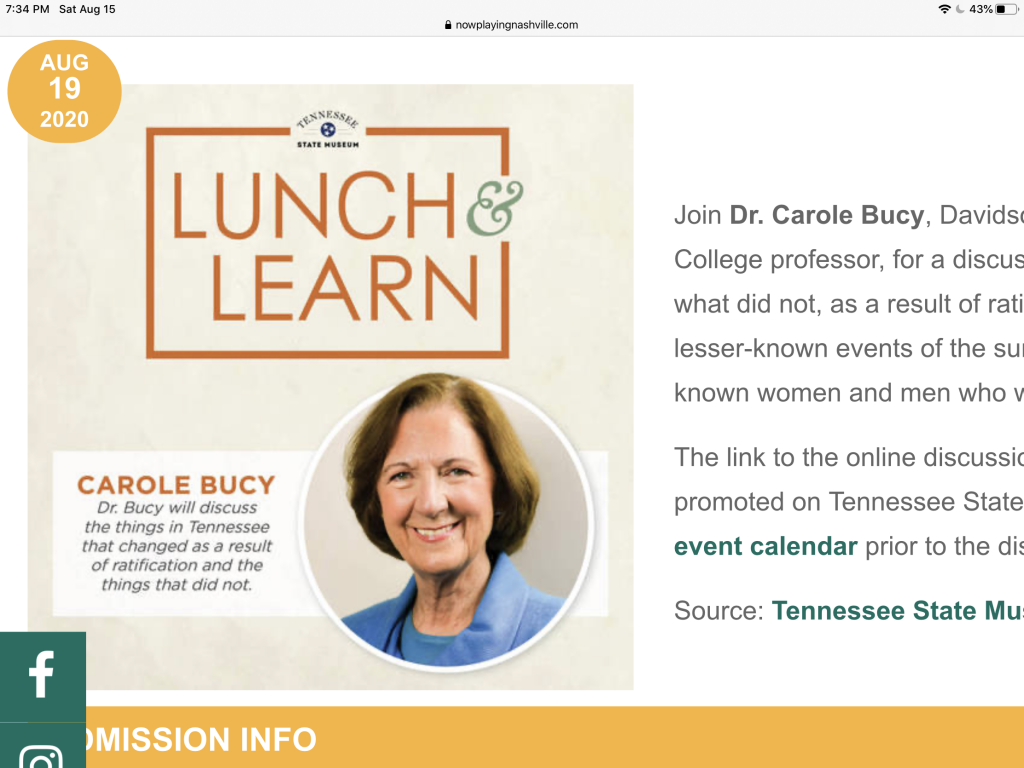 If you’ve got a young relative or friend, you won’t want to miss a wonderful collaboration between Mary Morgan Ketchel and her mother, Senator Marsha Blackburn – Camilla Can Vote – imagining a young girl’s school field trip that becomes something much more. Can a museum be a magical gateway into the past, offering a little girl a chance to see what it was really like to be a suffragette? Just maybe. The illustrations are absolutely charming – whimsical, colorful, and spirited – lending a special joyfulness to the history. 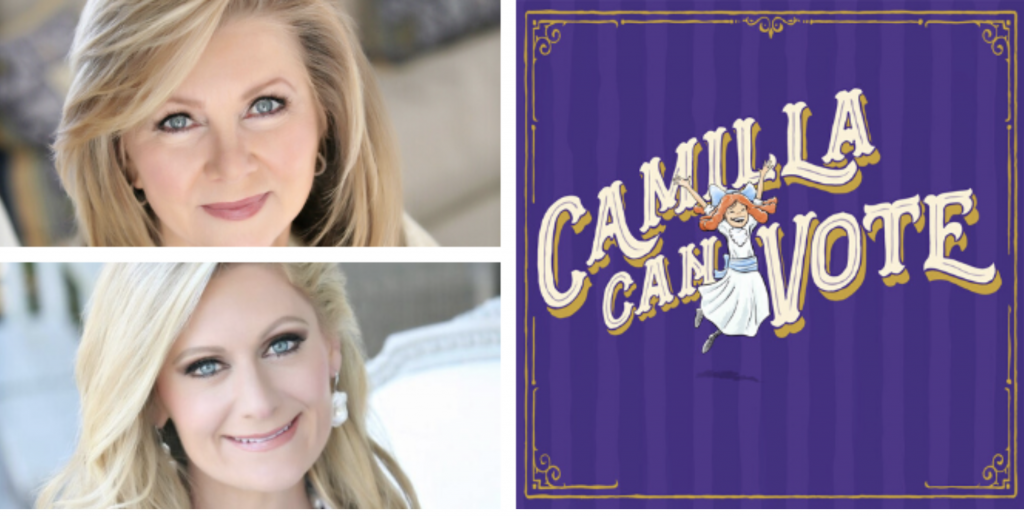 And finally – let’s also ring the bell for Elaine Weiss, who is helping keep history alive in our minds and hearts. 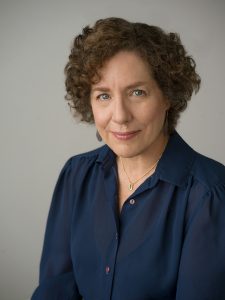 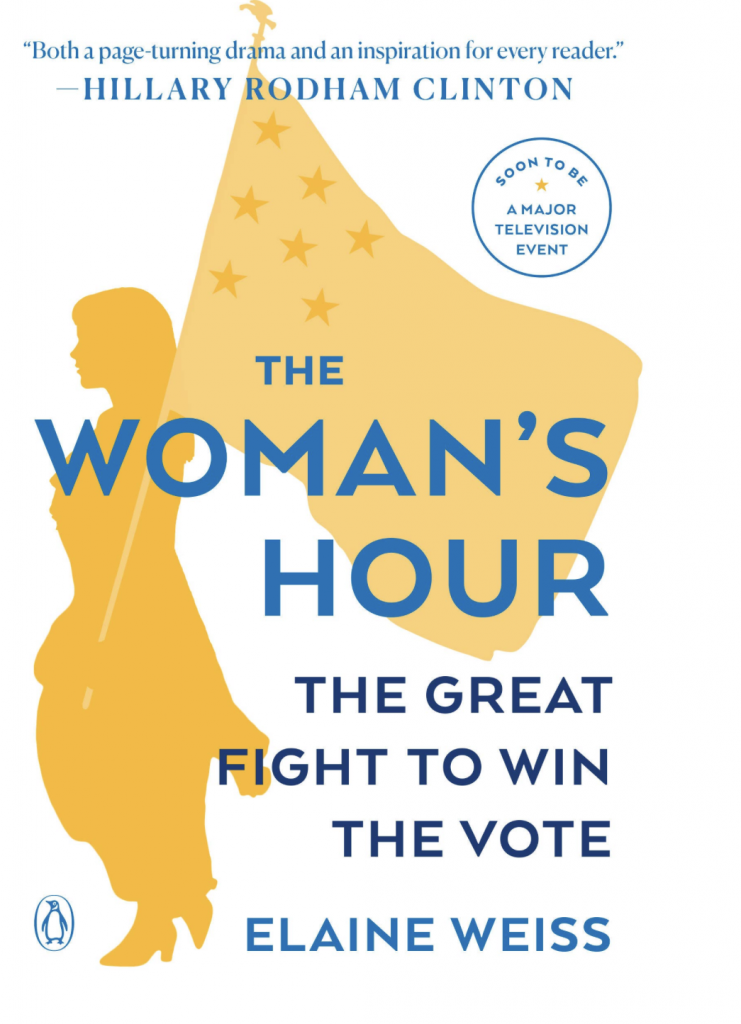