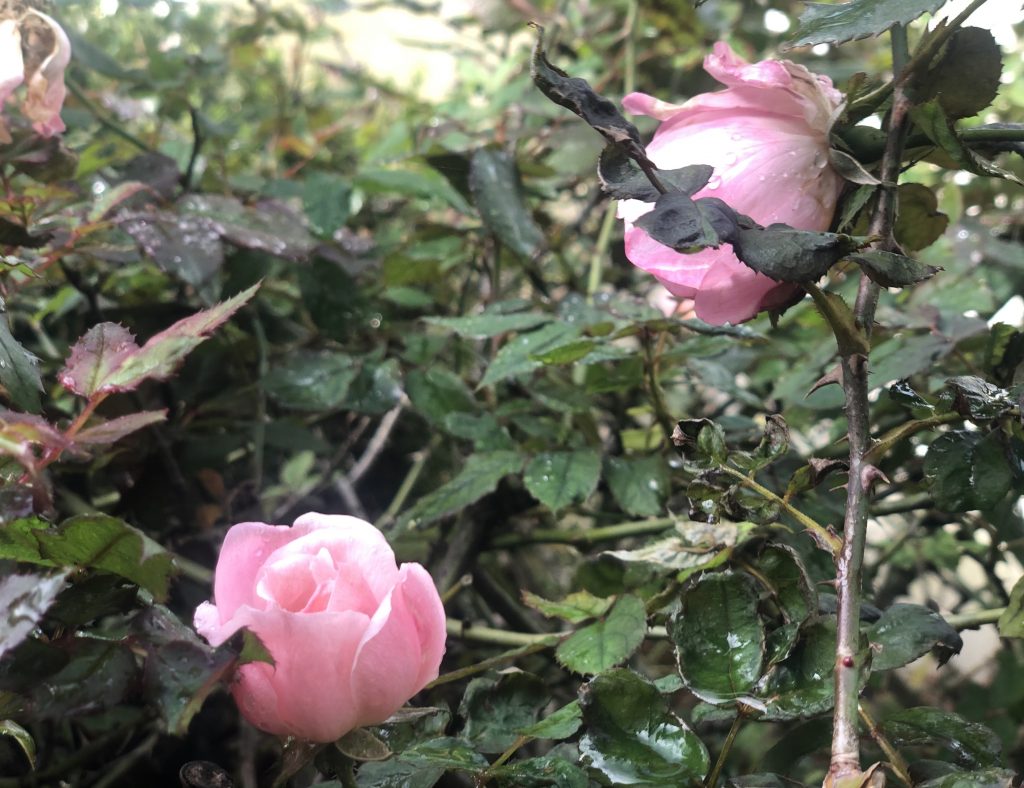 Happy New Year, friends! Here’s a poem/prayer by George Herbert to start the year, either reverent or irreverent – you decide –

Ah my dear angry Lord
Since those dost love, yet strike;
Cast down, yet help afford;
Sure I will do the like.

I will complain, yet praise;
I will bewail, approve:
And all my sour-sweet days
I will lament, and love. 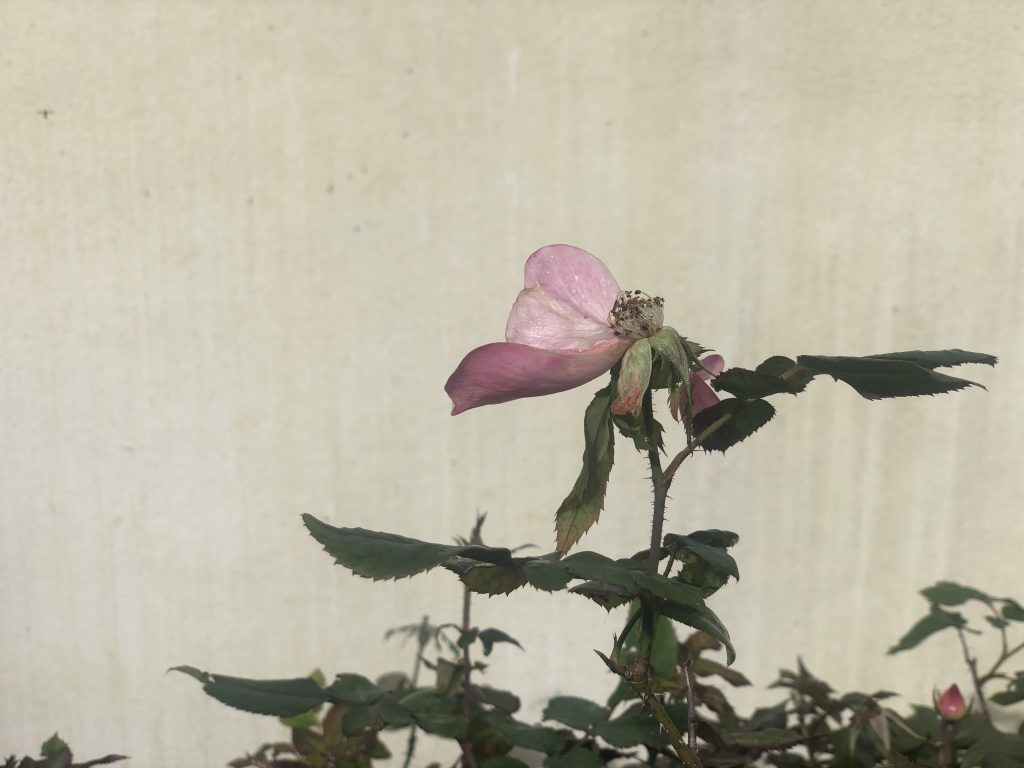 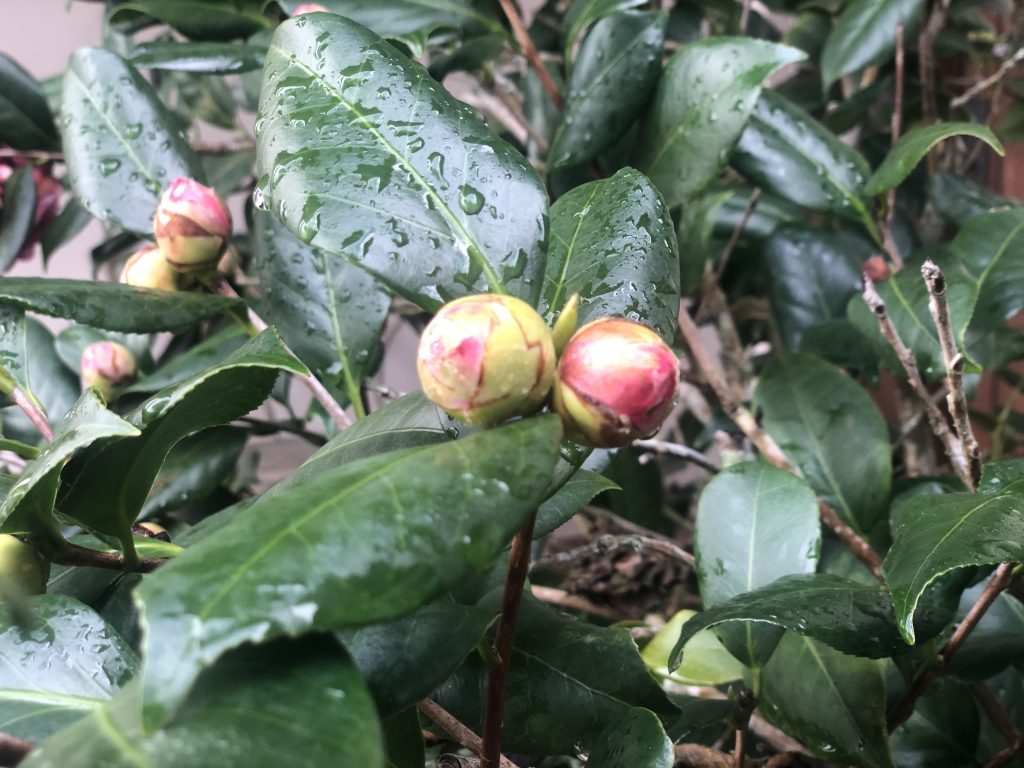 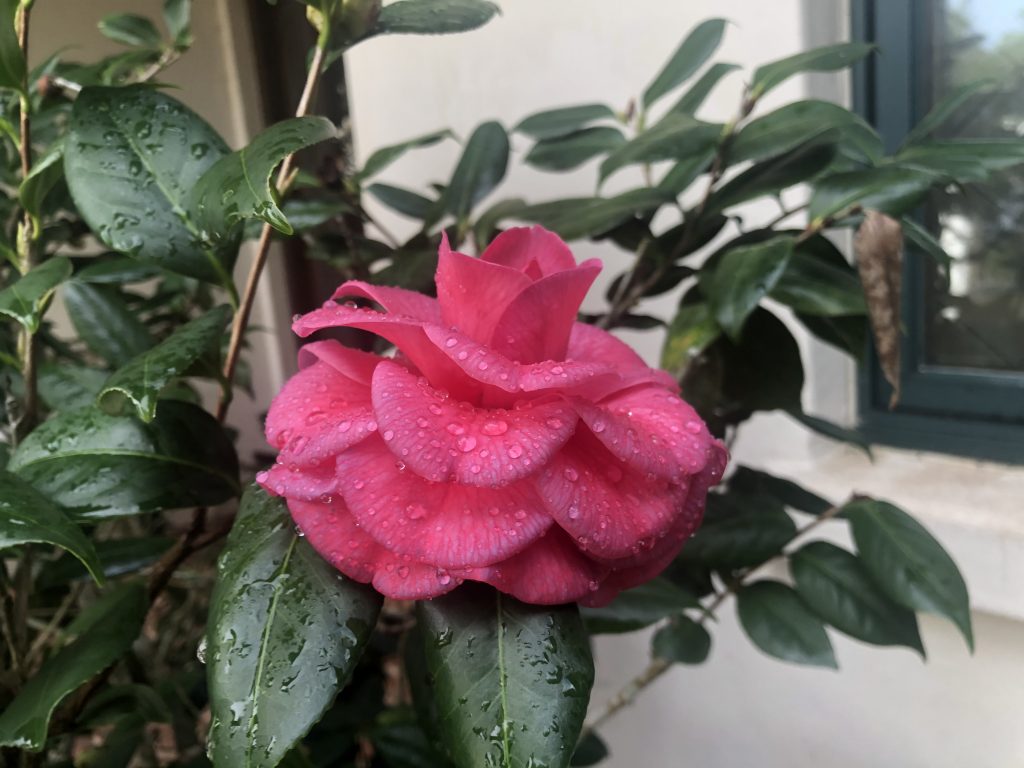 “What of his poetry?

Well, that only appeared posthumously, following his death in 1633, aged just 39, from consumption. Fearing that his days were numbered, Herbert had sent a manuscript containing his poems to a friend, the clergyman Nicholas Ferrar, who led the religious community at Little Gidding (which would later be written about by T. S. Eliot in his Four Quartets). Herbert left it up to Ferrar to determine whether the poems were worth publishing at all; if Ferrar didn’t like them, Herbert instructed, then he should consign them to the fire.

Thankfully for posterity, Ferrar chose to publish them and they appeared, as The Temple, in 1633, shortly after Herbert’s death. The volume contains the now rather unfortunate subtitle Sacred Poems and Private Ejaculations, but it’s a succinct description of Herbert’s curious mixture – like the poetry of his contemporary, John Donne – of complex metaphors combined with plain-speaking. We feel, when reading a George Herbert poem, as though we are being personally addressed – even though, in many of his greatest poems, Herbert addresses himself not to us, but to God….

Herbert’s The Temple was the book that King Charles I read in his final hours, for consolation. Indeed, despite his short life and relatively small body of work, George Herbert remains a major poet of his own or any era in English literature. 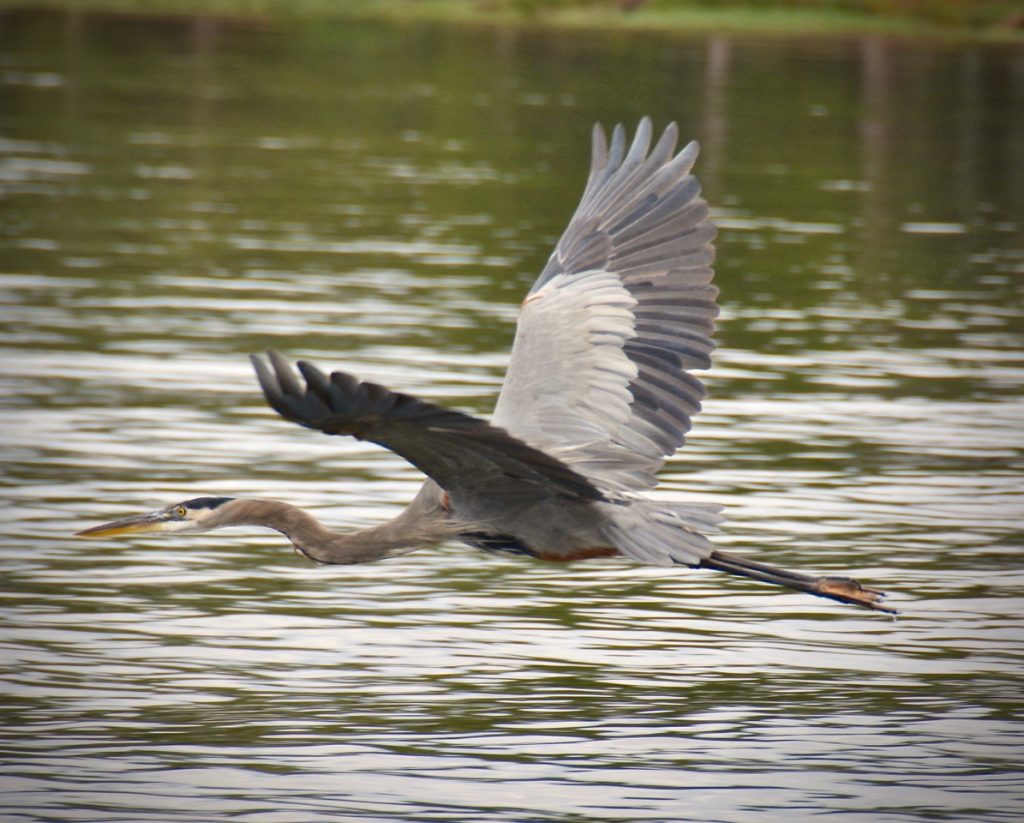 (All other photos by JHP)