Tulips at Cheekwood will peak this week!

“Everything is Beautiful” at the Frist.

Nashville Ballet and our Nashville Symphony perform “Firebird” and “Billy the Kid” in an extravaganza at the Schermerhorn.

Finally, Nashville celebrates all things Japan with the Cherry Blossom Festival and a week full of activities, gatherings, and cuisine… 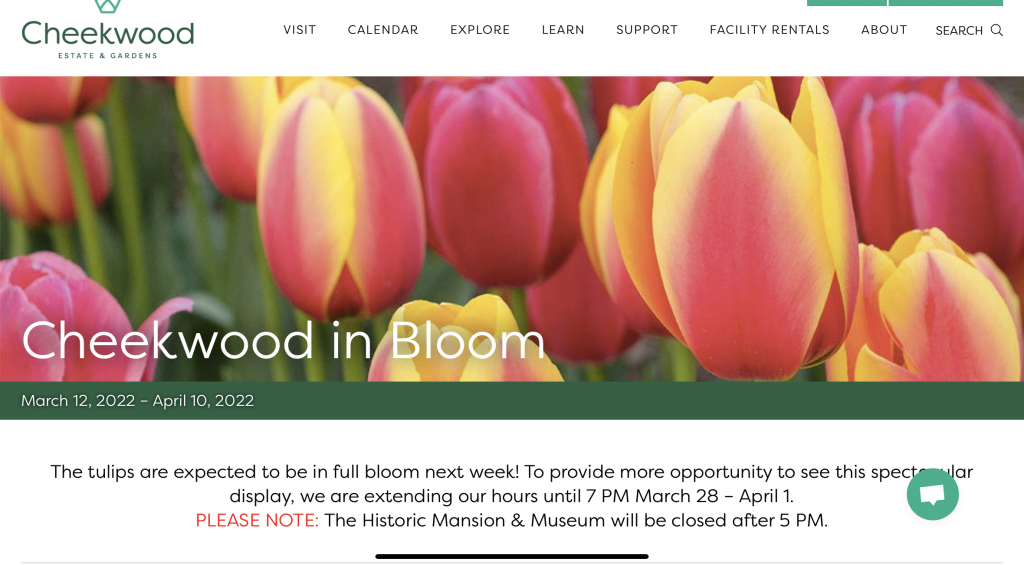 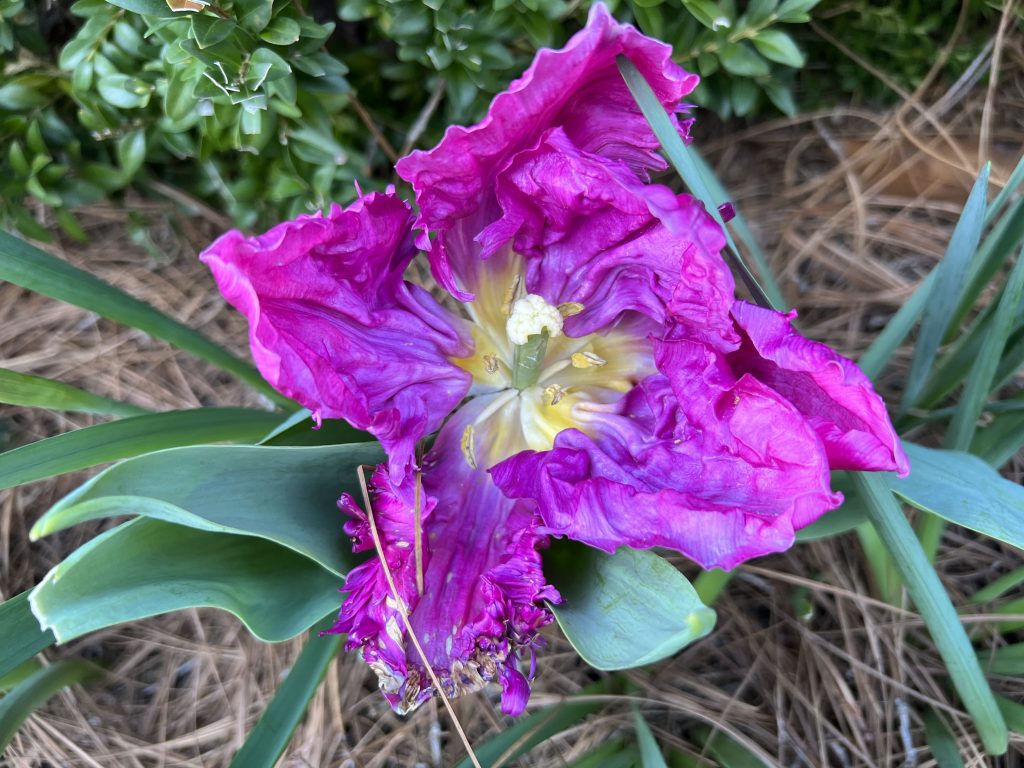 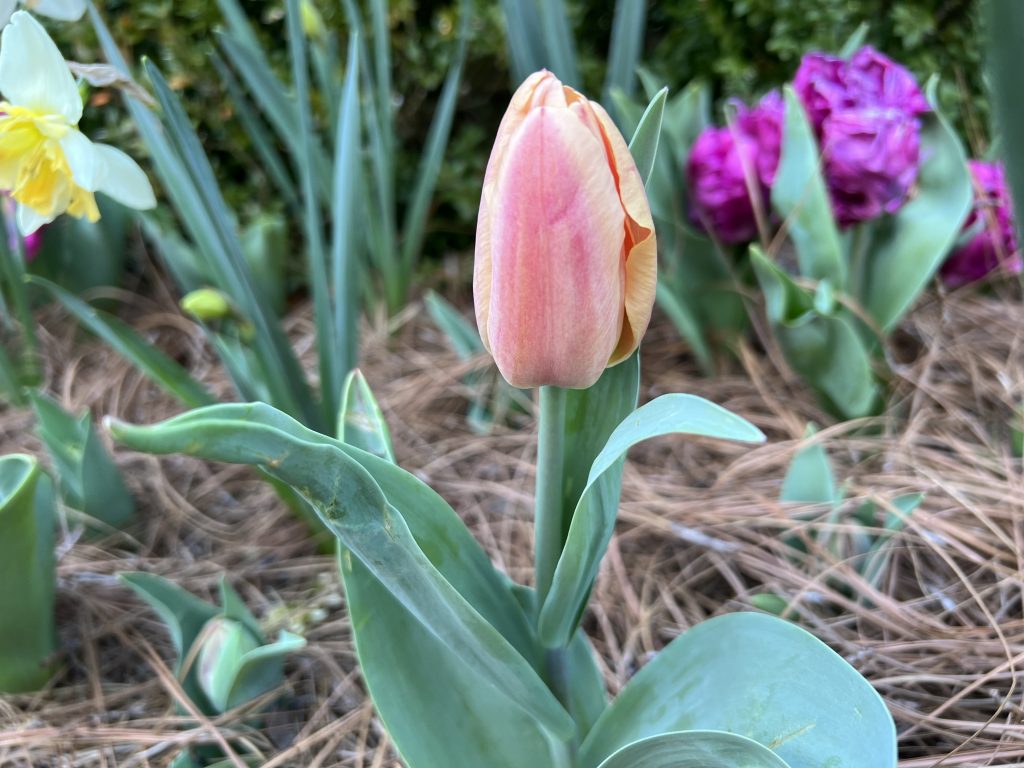 For more on tulips at Cheekwood, and to buy an advance ticket (REQUIRED!), click here. 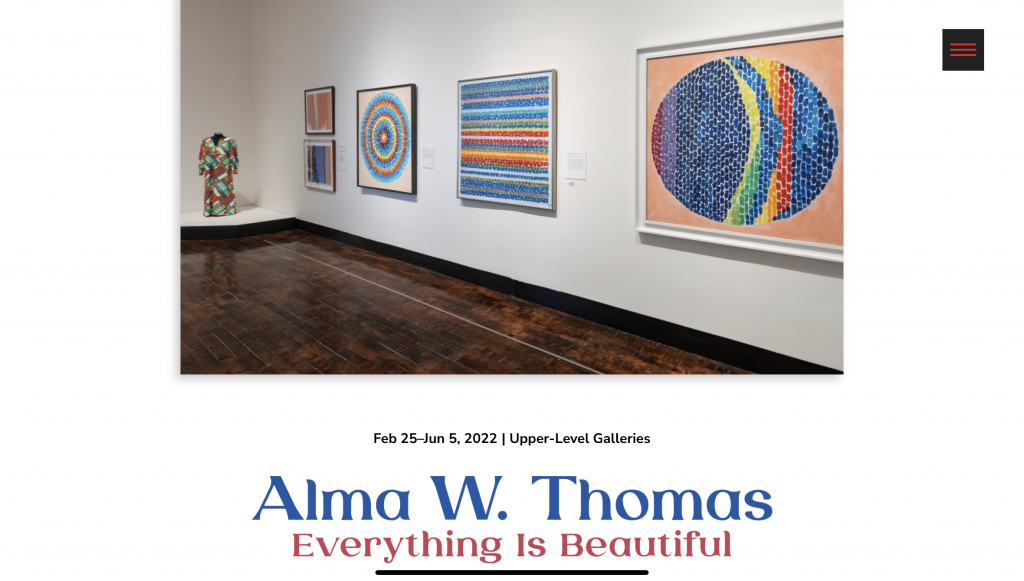 “Alma W. Thomas: Everything Is Beautiful provides a fresh perspective on the artist’s long, dynamic life (1891–1978) and multifaceted career that was defined by constant creativity. This major retrospective traces her journey from semirural Georgia to Washington, DC, to becoming the first Black woman to have a solo show at the Whitney Museum of American Art in New York when she was eighty in 1972… The exhibition focuses on Thomas’s wide-ranging creativity and persistent search for beauty, not only to provide a more complex understanding of the artist but also to offer an inspiring example of how to lead a creative life today…” 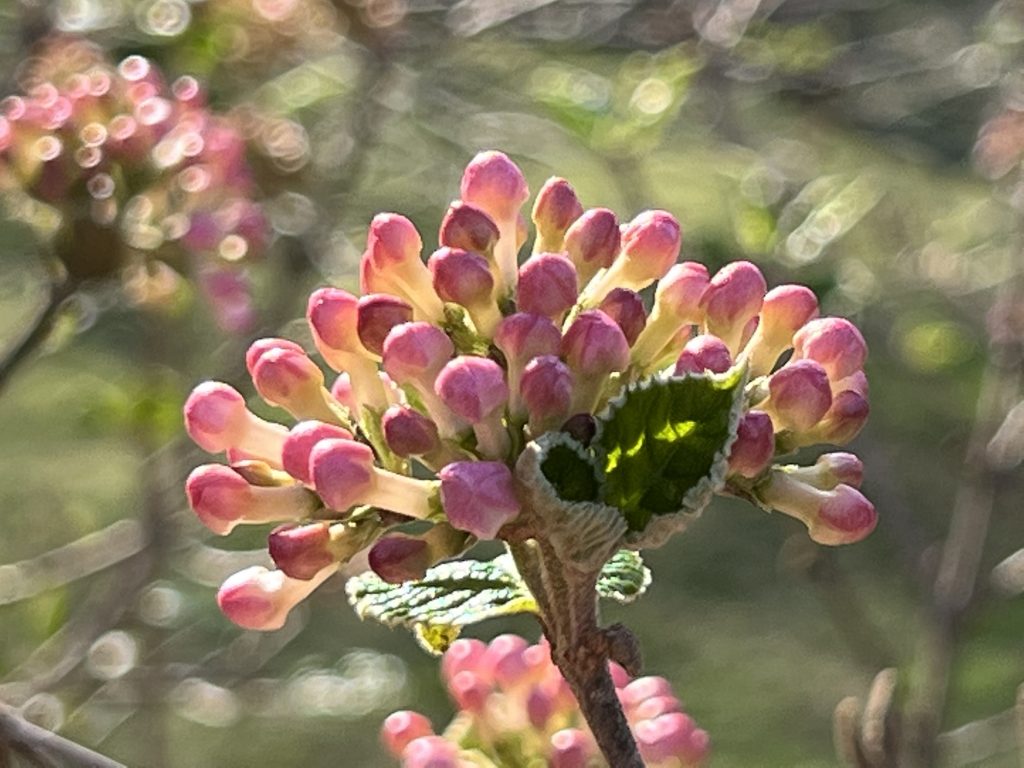 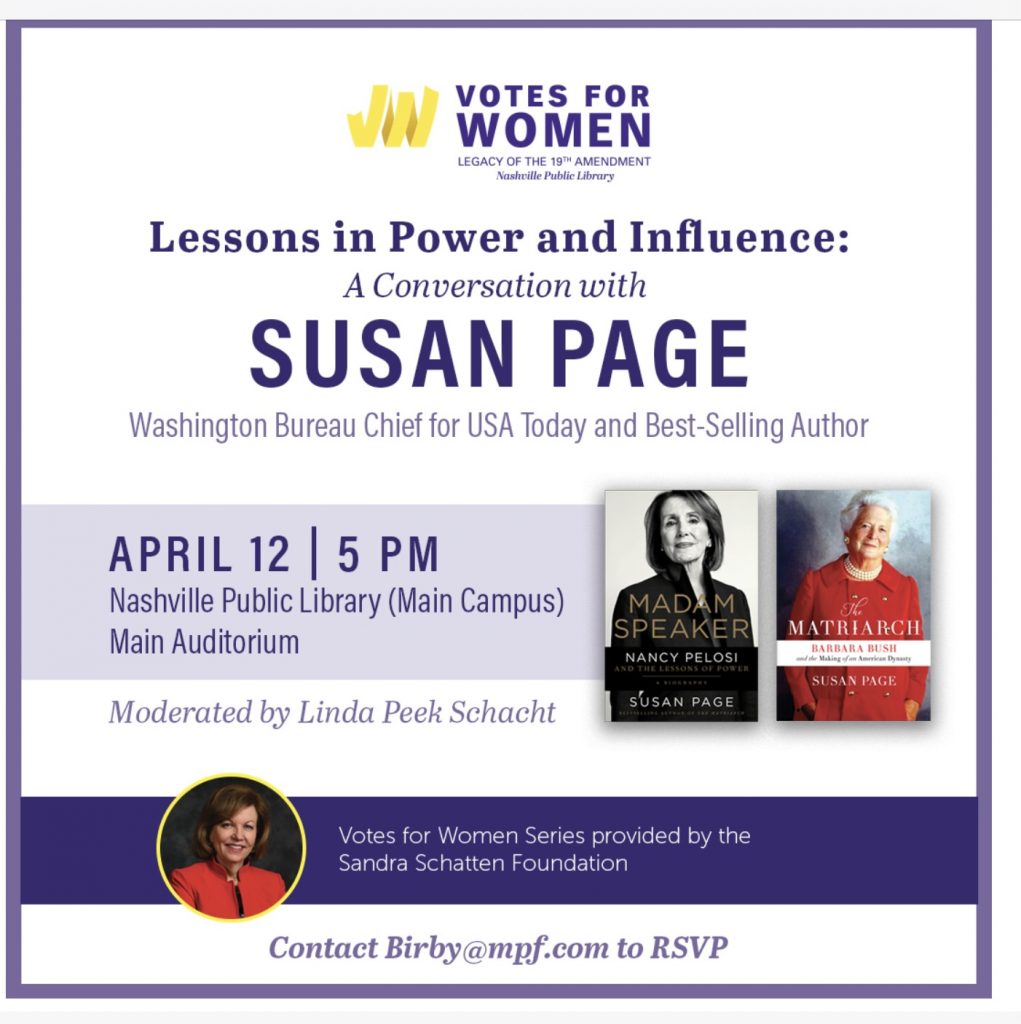 Linda Peek Schacht, too! From the Brookings website: “Linda Peek Schacht served in the Carter White House press office, as press secretary to the US Senate Majority Leader and vice president for global communications strategy for The Coca-Cola Company. A former fellow at the Kennedy School of Government’s Center on Public Leadership, she founded and led Lipscomb’s Andrews Institute for Civic Leadership from 2010-2015.”

I’ve already RSVP’d. I hope to see you there! 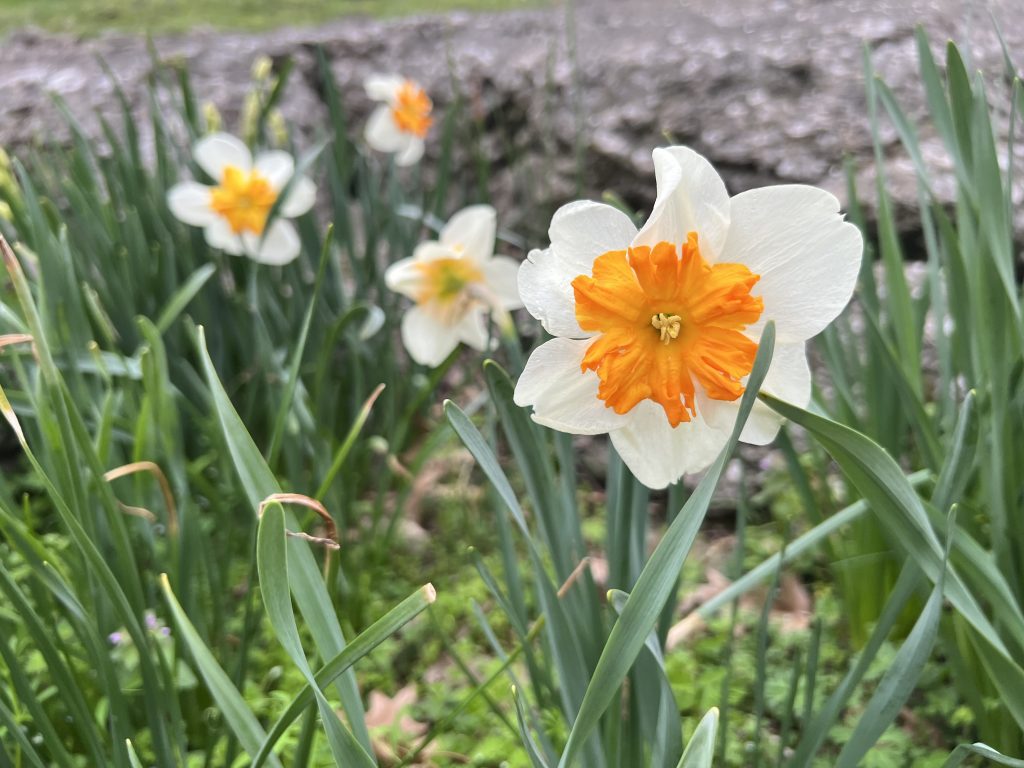 There’s no question that everything about this performance will be Extra.

“Because of World War I and the October Revolution in Russia, Stravinsky moved to Switzerland in 1914. He moved back to Paris in 1919 and continued composing for the Ballet Russe; even becoming a French citizen.  He would not return to his home country of Russia for over 40 years.

Stravinsky displayed an inexhaustible desire to learn and explore art, literature, and life. This desire manifested itself in several of his Paris collaborations. Not only was he the principal composer for the Ballet Russes, but Stravinsky also collaborated with Pablo Picasso (Pulcinella, 1920), Jean Cocteau (Oedipus Rex, 1927) and George Balanchine (Apollon Musagete, 1928).

Due to the war in Europe and the death of his first wife, Katerina, in 1939, Stravinsky moved from France to Massachusetts. Their marriage had endured for 33 years, but the true love of his life, and partner until his death, was his second wife Vera de Bosset, whom he married in New York in 1940.  In 1945, Stravinsky moved to California where he would live the rest of his life. To celebrate his new citizenship, he wrote an orchestral arrangement of The Star Spangled Banner…”

You can find some great background information on Copland and “Billy the Kid” here.

Nashville’s performances run from Thursday, May 19th, through Sunday, May 22nd. For more information and to purchase tickets, click here. 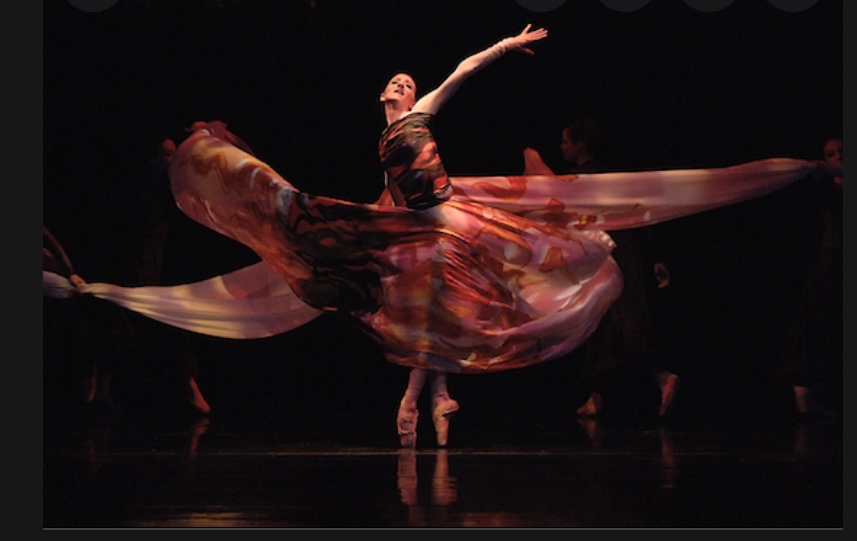 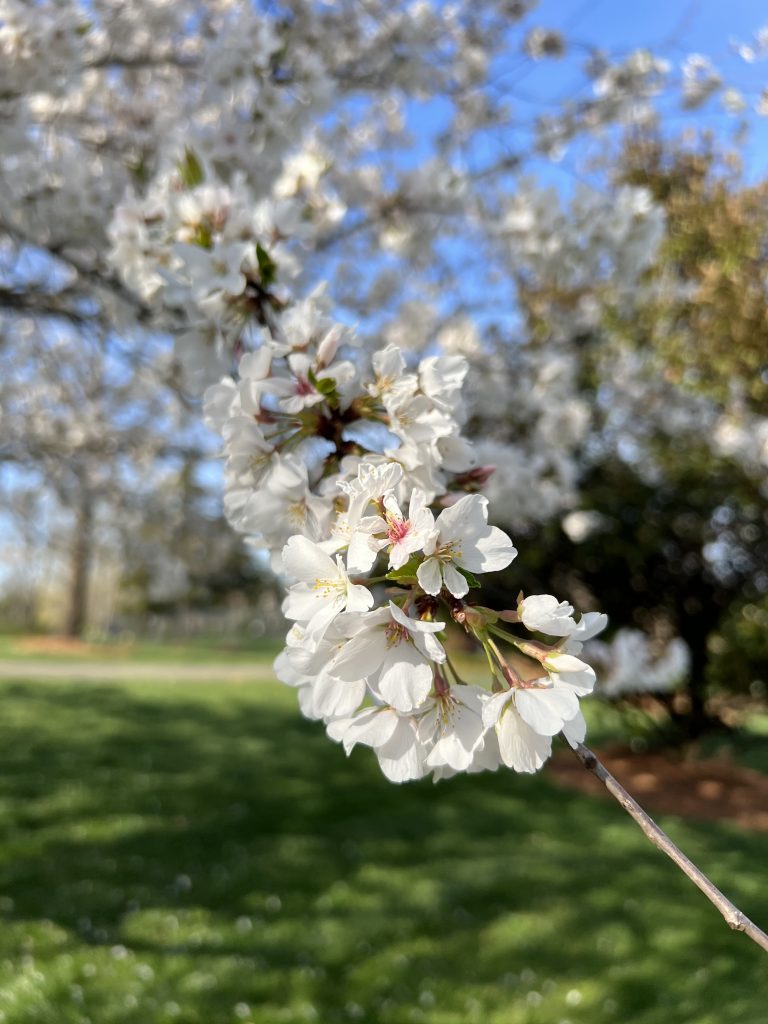 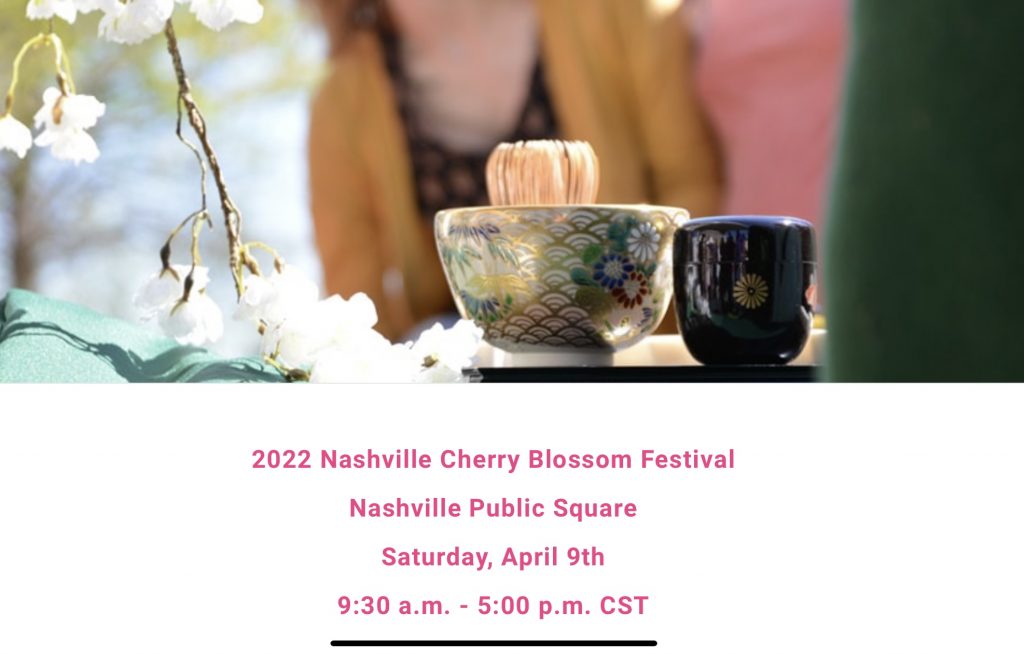 For more information on a multitude of Japan Week offerings, click here.

I probably won’t be participating in any cosplay, but I’m intrigued by these…

Sakura! The Cherry Blossom Festival
Kicking off Belmont’s participation in Japan Week, in cooperation with the Office of the Consul-General of Japan in Nashville, Dr. Cynthia Bisson, Professor of History, presenting a brief overview of the role the Cherry Blossom Festival has played as a symbol of U.S. – Japan friendship with music from Nozomi Takasu
April 6th
Time: 10:00 – 10:50 AM CDT
Host: Belmont University
Venue: Belmont University, JAAC 1037 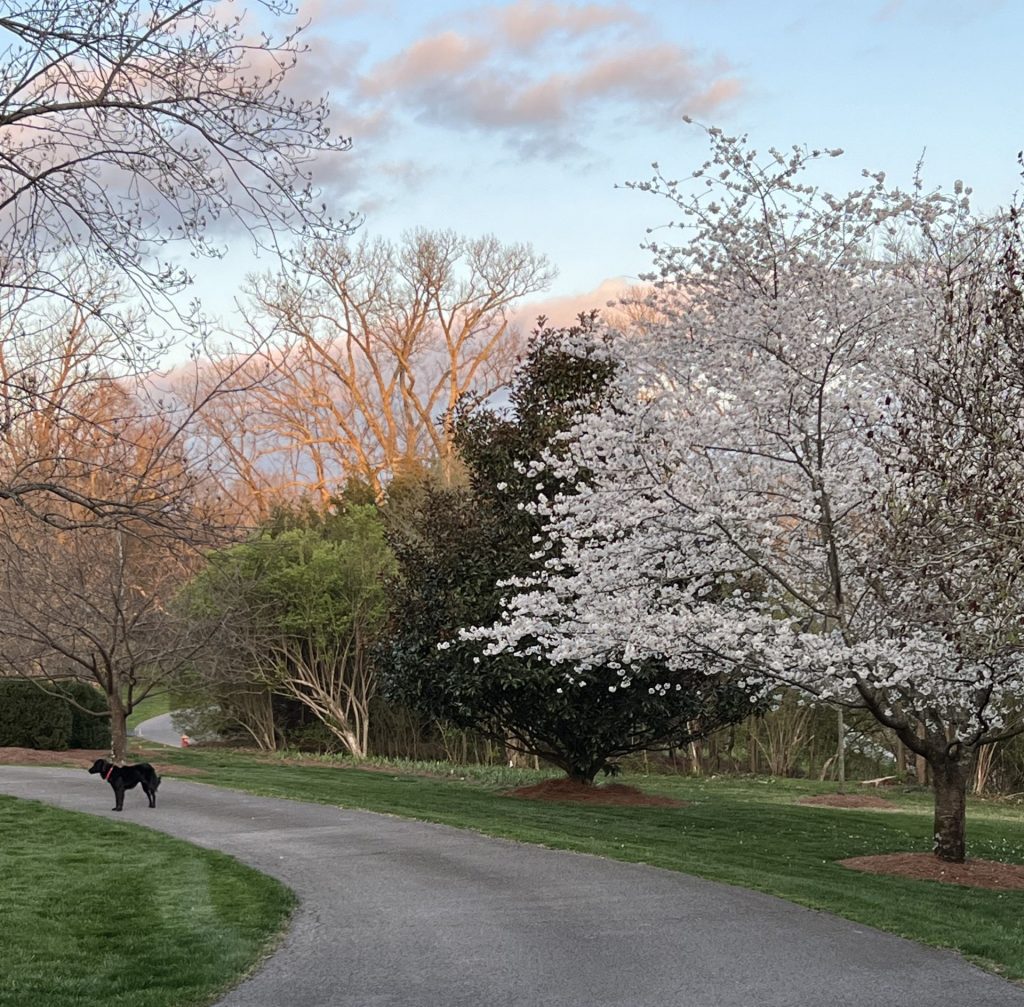 Anything you’re really excited about in Nashville this Spring? I’d love to know about it! Xoxo