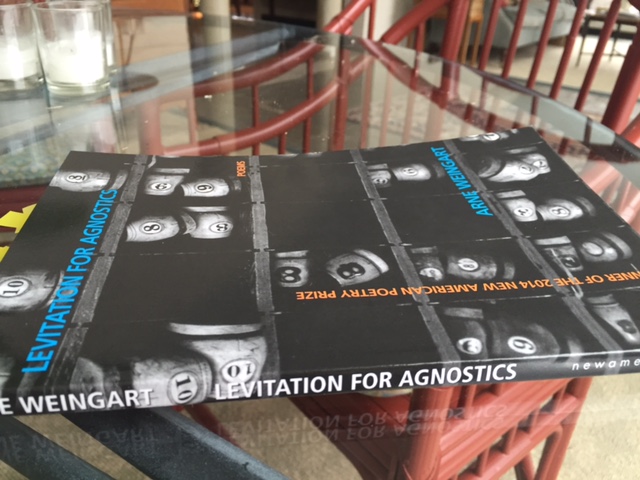 I read Arne Weingart’s new book of poetry in the bathtub: PERFECTION.  Levitation for Agnostics seems meant for soaking and reflection.  None of the poems are pretentious or tiresome, and though I would describe more of them as wistful than cheerful, they all lift the spirit.  This is what the right words can do.

A quick note to Mayor Megan Barry:  this collection would be an excellent pick for Nashville’s All-City Read next year.  Weingart’s poems reach back to a 1955 trip as a schoolboy to the Nashville Museum of Natural History to see a mummy; to the carpool that took him to Walter J. Stokes Elementary; to a visit with his father to the sulfur spring north of town:

Not all of the poems are situated in Nashville, but quite a few of them season the collection and make it of particular interest to Nashville readers.

The last collection I enjoyed as much was Aimless Love, by Billy Collins.  Levitation for Agnostics, like Aimless Love, is a book of poetry for the novel-readers as well as the poets among us.  Poet Tony Hoagland describes it as “delightful, wry and human, with a great ear for language and wit, sympathetic yet detached with a truly wide-ranging mercy.”  (Yes, that.)

Levitation for Agnostics won the 2014 New American Poetry Prize, and Weingart will come to Parnassus on Monday, February 22nd at 6:30, for a reading.  I hope to see you there!

With the author’s permission, I will run a poem a day for the next three days, in advance of his reading.  Today’s poem is “Susan Smith’s Mother”:

Susan Smith’s mother drove
a two-tone Ford with buttons that
did things and chrome everywhere
you could think to put it Walter J. 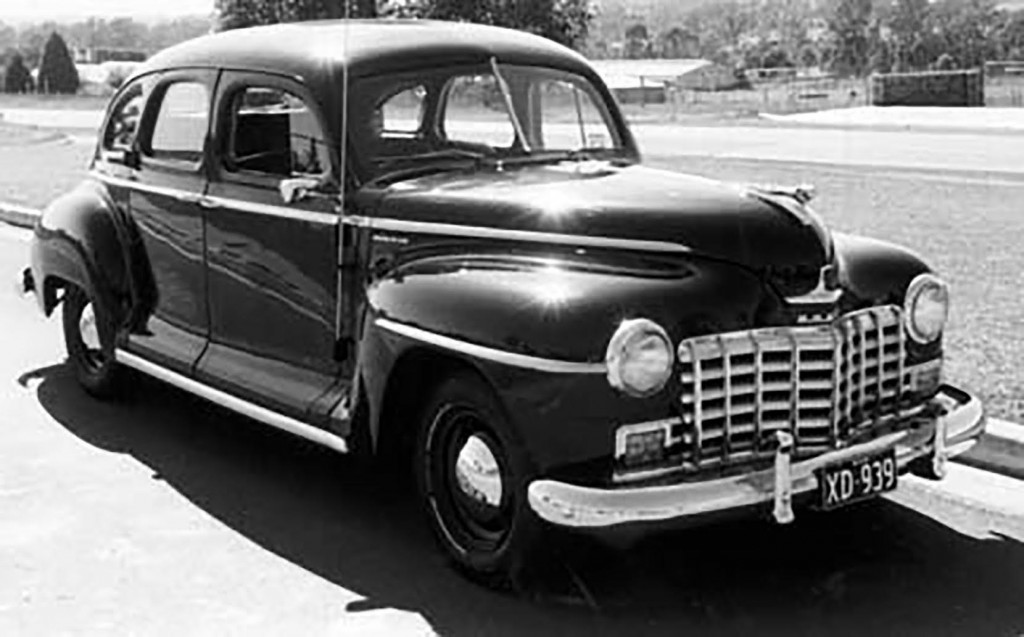 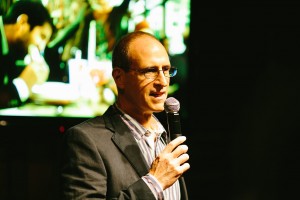 For more about Arne Weingart, check out his own site and a prior Bacon post written when he came to town for the Southern Festival of Books.