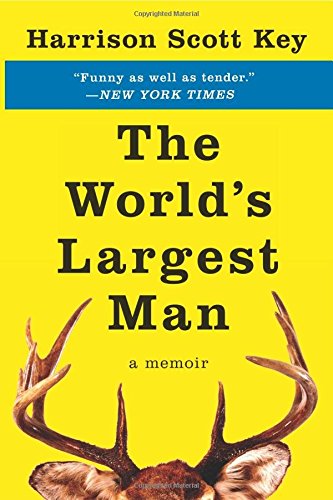 I picked up a paperback off the Father’s Day table for myself.  The World’s Largest Man is Harrison Scott Key’s comic tale of growing up in Mississippi with his larger-than-life father – a hot-tempered hunter, gun-lover, and football coach.  Key, inheriting his mother’s schoolteacher genes, grew up interested in books and sock puppets.  Much of the tenderness in his memoir – as well as the humor – lies in the relationship that develops over time between this ill-matched father and son.  In one of the most thought-provoking and funniest chapters, Key reflects on how he inherited his father’s attitudes towards women, which he subsequently adjusted.  Here’s one passage that made me laugh…

From The World’s Largest Man:

“We’re praying that God will change your heart.”

“Yeah, well what if Jesus doesn’t want us to have babies?” I said.

“Then he will close her womb,” the aunt said, pointing at my wife’s abdomen.  My wife just stood there, enjoying her womb’s moment in the sun.  This is what happens when you move back to Mississippi.  Your wife’s relatives show up and try to make your penis a part of God’s plan.  I didn’t know what to say, so I said nothing, and my wife stopped taking the pill, and I did what I was told.”

Happy Father’s Day!  For more on Harrison Scott Key, including some very funny answers he sent to the Southern Festival of Books before he visited Nashville last year, please click here. 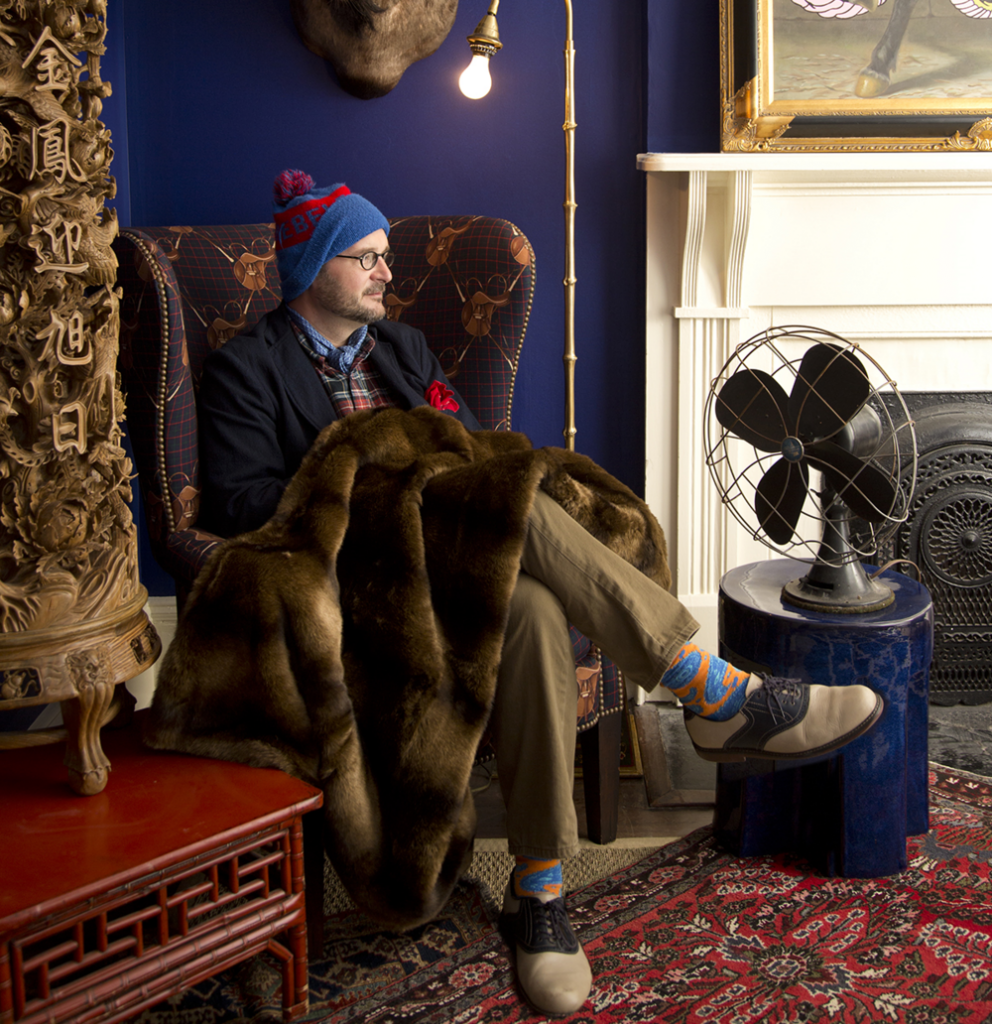