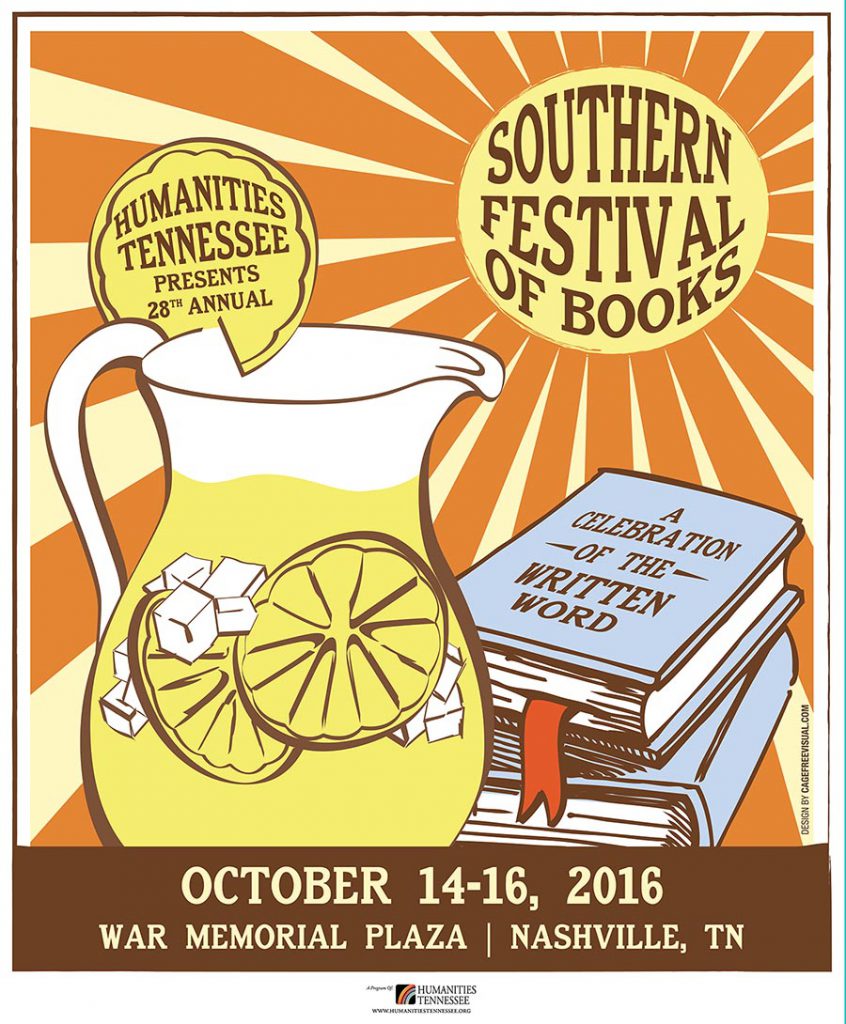 I know I promised intel on the four terrific books I’ve been reading about China.  I need to pause on that for a moment and instead run a quick and dirty (yet also engaging and informative!) series leading up to the Southern Festival of Books in Nashville the weekend of October 14th.  With 288 authors coming to town in just a week and a half, it would be blogger malpractice not to highlight some of the fantastic writers in the lineup. 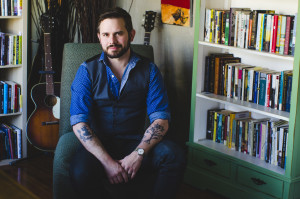 Today, I’d like to feature Jeff Zentner, a Nashville musician and author of the YA novel The Serpent King.  Set in fictional Forrestville, Tennessee, The Serpent King tells the story of three friends struggling with how to fit in – and how, just maybe, to get out (see Kristin O’Donnell Tubb’s review at Chapter 16). 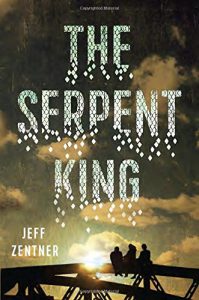 The reviews of this book have been incredibly enthusiastic across the board, from The New York Times (“Zentner’s great achievement – particularly impressive for a first novel – is to make us believe three such different people could be friends.  He also manages to blend a dank, oppressive, Flannery O’Connor-esque sense of place with humor and optimism”) to the fun and fizzy Mashable.com, which lists the six reasons you should read The Serpent King:

Here are his answers to an Author Questionnaire sent in connection with the Southern Festival of Books:

What’s your favorite guilty pleasure?
Saying mean things to cats when no one is around to hear.

Did you ever read books you weren’t supposed to?
Only on days that ended in Y.

What are some of your favorite books?
THE ROAD by Cormac McCarthy, JUST KIDS by Patti Smith, SALVAGE THE BONES by Jesmyn Ward, GILEAD by Marilynne Robinson

What is one of the most unusual things you’ve ever done?
Recorded guitar on a song with Iggy Pop, Nick Cave, and Thurston Moore.

How do you relax?
Going on walks and kayaking.

What did you learn in college, if anything?
How to meet someone else’s agenda.  This is the most important thing I could have learned.

What dish do you bring to a potluck dinner?
Squash casserole

Is childhood or adulthood more fun, and why?
Adulthood because I finally know who I am. 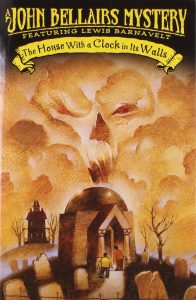 What was your favorite book as a child?
THE HOUSE WITH A CLOCK IN ITS WALLS

What brings you contentment?
Making art; making things that might outlast me.

What do you worry about?
Dying before I get everything done that I need to.

Being a writer is hard because…
Every novel feels like writing your first one.

How did you go from writing what’s basically pretty depressing music enjoyed mostly by European people in their 30s to writing books for young adults?

What’s funny is that I never set out to write a YA novel.  What I really wanted to do was to write for young adults.  And it happens that the best way to do that is by writing a YA novel.  So that’s what I did.  I think that’s such an amazing period of life, where you’re basically as intelligent as an adult, but the world and experience haven’t lost their newness.  I remember the immediacy of feeling and wonder that accompanied those years of my life.  There’s a magic there.  I also love the way that young adults experience art and cling to the pieces of art that they love.  I wanted to create something that would (hopefully) be loved and clung to. 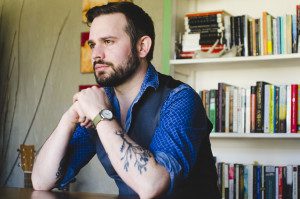 Jeff lives here in Nashville with his wife and son.  A guitarist and songwriter, he has released five albums.  Volunteering at the Tennessee Teen Rock Camp and Southern Girls Rock Camp inspired him to write a novel for young adults.

You can hear Jeff read from The Serpent King and talk with several other YA authors at the Southern Festival of Books:

Secrets, Mysteries and the Weight of Youth: Coming of Age Stories