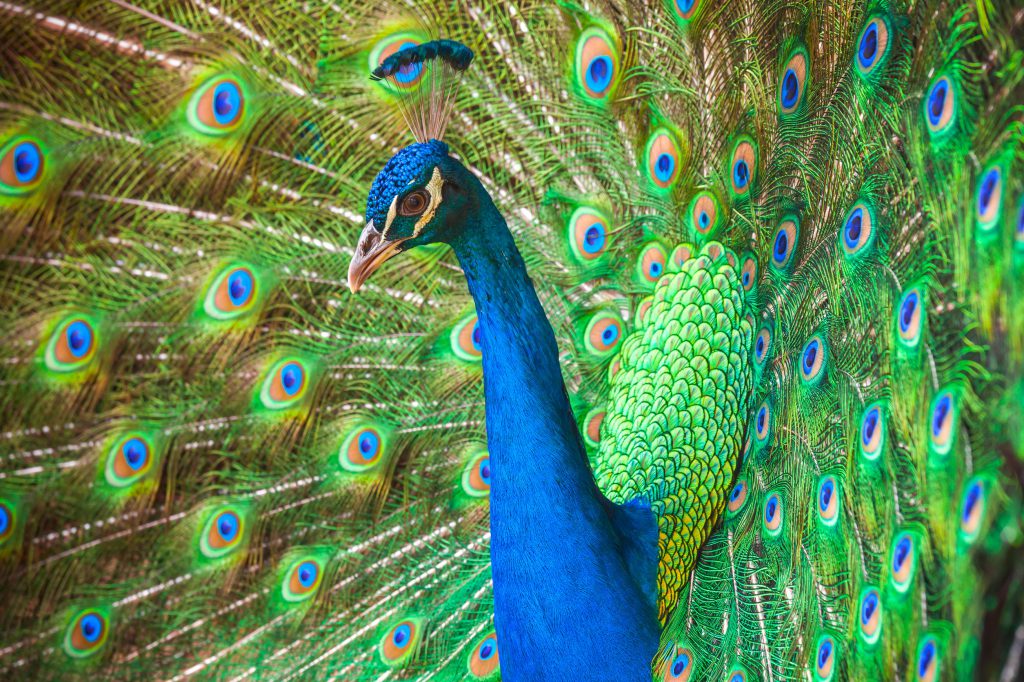 My couples book club recently enjoyed a heated discussion about Brad Watson’s new novel, Miss Jane, longlisted for the National Book Award.  I think I might have said some provocative things.  (Can I blame it on the jet lag?  Or was I just being contrary?)

Miss Jane is the heavily fictionalized story of the author’s great aunt, who lived in rural Mississippi at a time when a serious birth defect – private, yet also known by the community – prevented her from living what anyone would call a normal life.  Her joys in life both contract and expand as she grows up and then grows old.  She has known true love – romantic love, briefly, and the more paternal love of her doctor, until his death – but in the end she is alone, richly alive, and also still longing.  It’s enough to make you argue about the meaning of life and the limited (or limitless?) possibilities of solitude.  If Watson is attempting to portray “the elusive coexistence of loneliness and contentment” (his words, not mine), his aim is true.  And his prose is absolutely beautiful. 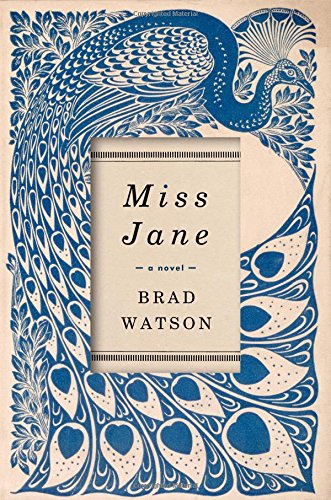 Something about Watson’s writing reminds me of Marilynne Robinson.  There is a calm, careful quietness.  A spiritual quality.  A story you want to hear.  Though Robinson is more explicitly religious, one nonetheless feels a similar sense of the wonder of God’s creation in the natural world – and in the human heart.

“I believe that man will not merely endure: he will prevail.  He is immortal, not because he alone among creatures has an inexhaustible voice, but because he has a soul, a spirit capable of compassion and sacrifice and endurance. The poet’s, the writer’s, duty is to write about these things.  It is his privilege to help man endure by lifting his heart, by reminding him of the courage and honor and hope and pride and compassion and pity and sacrifice which have been the glory of his past.  The poet’s voice need not merely be the record of man, it can be one of the props, the pillars to help him endure and prevail.”

Watson sent some deliciously long and interesting answers to the Author Questionnaire for the Southern Festival of Books and kindly let me share them here today.  (Thanks for breaking the rules on those word limits, Brad!)

Afternoon naps.  Whether at home on a made bed or the floor of my office.

What household chore do you enjoy?

Is cooking even considered a chore?  I know it is by working parents.  I do enjoy it.  If I can’t list cooking, though, I’d say the lawn mowing when I lived in an old, borrowed home in Foley, Alabama with a huge yard (hidden from the outside world by a wall of gigantic camellia shrubs) that I mowed with a classic low-tech Snapper rider mower.  The red one.  Slow and wide-turning.  Had a beer holder built onto it, standard.  That particular lawn mowing, that is to say.

What dish do you bring to a potluck dinner?

Often sauteed green beans (with garlic) or roasted potatoes (with or without garlic).  In a pinch, baked beans.

What can always be found in your refrigerator?

Is childhood or adulthood more fun, and why?

Childhood, because when I was a child much of life was unsupervised (or at least less supervised than it is now, in one way or another).  You could get away for a while and really feel as if you were away.  That sense of freedom, even if temporary, felt much more genuine and real.  A nice illusion. 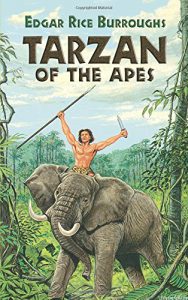 Tarzan of the Apes.  Not very PC to admit that, these days.  But there was no PC when I was a child.  Well, maybe there was, but it was a very different kind of PC.  An also not so PC favorite was Nine Man-Eaters and One Rogue, Kenneth Anderson.  I loved man-eater stories. 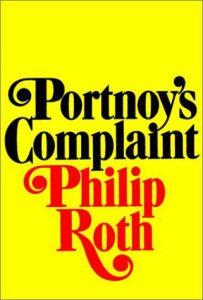 I remember finding a copies of The Joy of Sex and Portnoy’s Complaint and reading them in secret.  Mass market paperbacks you could sneak away to read in the tool shed. No pun intended – it was just the only place to hide, aside from the woods across the street.  The closest and easiest place to hide.  I remember the smell of garden tools and bags of fertilizer.  I don’t know what sort of effect it’s had on me, long term.

What are your some of your favorite books?

My Antonia. The Death of a Beekeeper (Gustafsson).  Go Down, Moses.  Welty’s Selected Stories (A Curtain of Green and The Wide Net).  A Good Man Is Hard to Find.  All the King’s Men.  Warren’s Audubon.  Stoner.  So Long, See You Tomorrow. T he Lover.  The Moviegoer.  Wildlife.  Madame Bovary.  A Simple Life.  Airships and Geronimo Rex.  Blanco.  With.  Black Wings Has My Angel.  Wolf Whistle.  The Blizzard (Sorokin).  If I had my bookshelf in front of me (we’re moving right now) I could go on and on.  I’m kind of avoiding most contemporary work as that gets political in our small literary world.  A few others: Trout Fishing in America, Play It As It Lays, Invisible Man, The Heart of the Matter, Mrs. Bridge, A Childhood (Crews), I Am One of You Forever, Facing the Music, Plainsong. Minotaur (Tamuz), The Blue Fox (Sjon).

What is one of the most unusual things you’ve ever done?

I was a garbage man in Hollywood when I was 18, sole operator of the sole truck owned by a man named Zarko Dmirjian, an Armenian immigrant L.A. entrepreneur.

How do you relax?

Two dogs, both Aussie mixes, Maji and Hank.  Both rescue dogs.  Very intelligent, emotionally complex, intensely loyal and lovable.  Love to chase things.  Very spoiled, of course.  A barn cat named Mr. Black, a lovable killer, and a lazy one named Little.  Five spoiled horses. (The cats and horses really belong to my wife, Nell – I just go out and talk to them now and then). 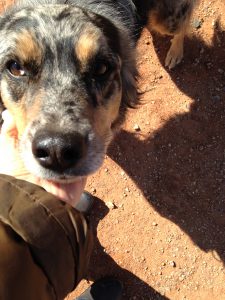 Any game you especially love?

Some college football.  The World Series.  Horseshoes.  I was a pole vaulter in junior high, and that was fun.  Not much for board games, ever.

That I wasn’t as dumb as I’d always thought I was.  And that I had a lot to learn.

Finishing things.  Briefly.  Laughter with my wife, family, friends.  Spending time with my two sons.  Hiking with the dogs in the mountains.  Being outdoors in general, whatever I’m doing there.

A lot.  The safety of loved ones.  Work.  The worn tires on my truck.  Money.

Being a writer is hard because…

It has to be as close to just right as you can get it, or it’s no good.

Being a writer is fantastic because…

When you do get it right, you’ve made something new and good that never before existed in the world in that particular way. 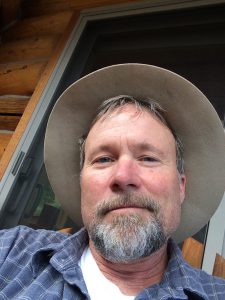 At a cabin in the Bighorns while working on Miss Jane

Brad Watson is a professor at the University of Wyoming and author of Aliens in the Prime of Their Lives, The Heaven of Mercury, and Last Days of the Dog-Men.

Please join me to hear him read from Miss Jane and speak at the Southern Festival of Books: