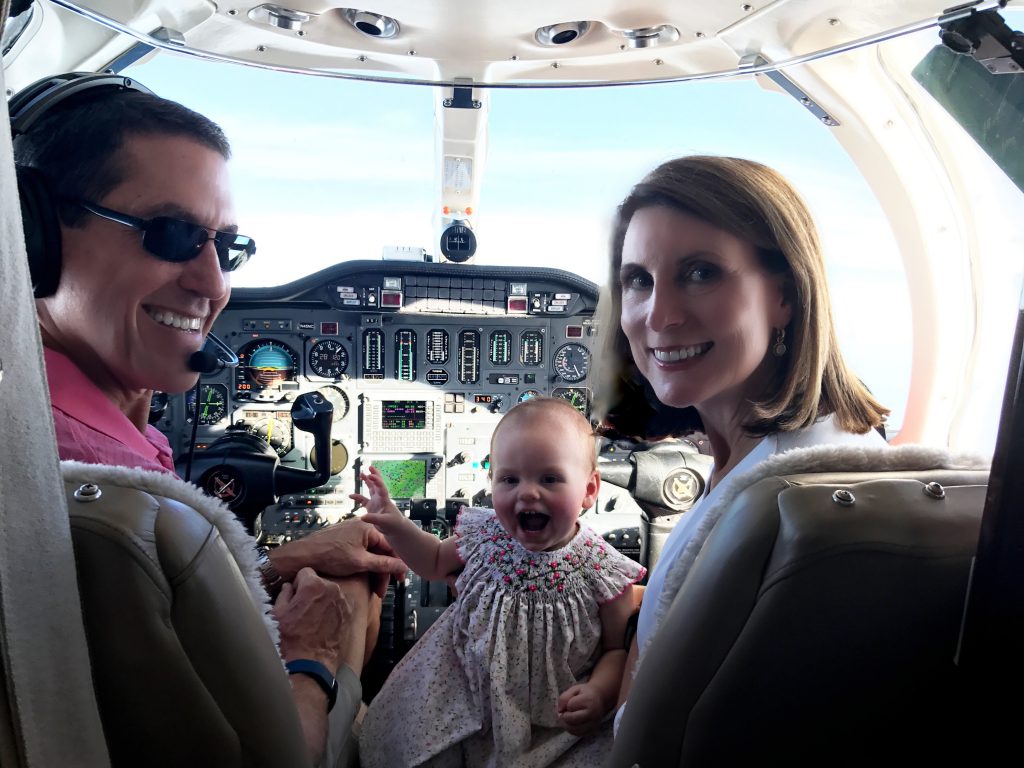 John Cheadle is about the cutest grandparent ever.  He will happily keep you up to date on Mary Walton’s latest accomplishment (such as celebrating her first birthday) and is likely to post a selfie with her on Facebook.  For a hardass lawyer and avid pilot, he’s gone awfully sweet on her.  Nancy’s also treasuring every moment with their little cutie.  Nancy currently serves on the vestry of St. George’s Episcopal Church here in Nashville and has embraced that calling with grace and love.  She and John have been among the most steadfast and enthusiastic supporters of Nashville Ballet for years.  In her free time, you might find Nancy tending her garden, walking in the park, or reading.  If she’s out and about, she’s got her kindle in her purse at all times!  (Just in case, you know.)  Today, John and Nancy share their thoughts on a few books they’ve enjoyed lately. 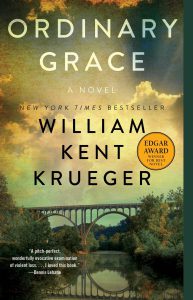 Ordinary Grace, by William Kent Kruger, is a beautifully written, engaging, and poignant novel about a family coping during a life-changing summer of tragedy.  Told from the perspective of 13-year-old Frank Drum, 40 years later, the story takes place in 1961, New Bremen, Minnesota.  Small town 1960’s America comes vividly to life with Krueger’s spot-on imagery of time and place.  The characters are deftly drawn, including:  Frank, on the cusp of adolescence with a penchant for eavesdropping and pushing the envelope; Nathan, Frank’s Father, a humble, faith-filled Methodist minister; Frank’s mother, Ruth, an artistic, disillusioned wife struggling with her faith; Ariel, Frank’s destined-for-musical-greatness older sister; and Jake, Frank’s wise beyond his years younger brother, who suffers from a debilitating stutter.

On the surface the story is a suspenseful mystery.  However, the events of the summer, including four deaths, shake the foundation of everything the Drum family believes in, including their faith, their values, the strength of their family, and the “discovery of the terrible wisdom and the enduring grace of God.”

I wonder whether others were reluctant to take the first step into the Starbucks theocracy, with temples lurking on every corner.  The danger lies in taking that first sip.  Now I too am an adherent.  The only remnant of my prior hesitation is my codgerly refusal to use the official “vente” and “grande” nomenclature. 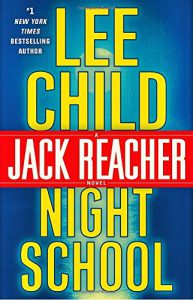 Twenty novels and several short stories trace the implausible exploits of 6’5″, 250 lb., ex-United States Army Major, Jack Reacher.  Reacher mustered out of the Army after 13 years as a military police officer, where he headed a special unit tasked with exotic and sensitive missions, often involving the remorseless extermination of military foes.

Long out of the army, Reacher wanders around the country with no possessions other than a folding toothbrush and the clothes on his back, which he discards every two or three days.  A recurring plot line has Reacher arriving in a new, small town where he is immediately met by a secret conspiracy and unprovoked physical attacks by nefarious locals.  Reacher is a mathematics whiz and can tell the time, to the minute, with some internal mental clock he has.  He is a firearms ace and a master of physical combat.  Reacher is untethered by job, home or family.  In other words, he is unlike 99 percent of Lee Child’s readers.

Yes, of course this is preposterous and requires a substantial suspension of disbelief.  But there is something gratifying about a character who resolutely fights for the underdog and is undefeated by evil and powerful antagonists.

Stick it out through one book.  Yes, you will stop every 50 pages to exclaim: “Whoa, this is outlandish!”  You will not be slowed hunting for literary allusions, veiled symbolism or oblique references to great literary works.  I still think you will have fun.

You can always return to the sublime pleasures of Walker Percy or one of the Fugitives.  For a fun escape, try Jack Reacher. 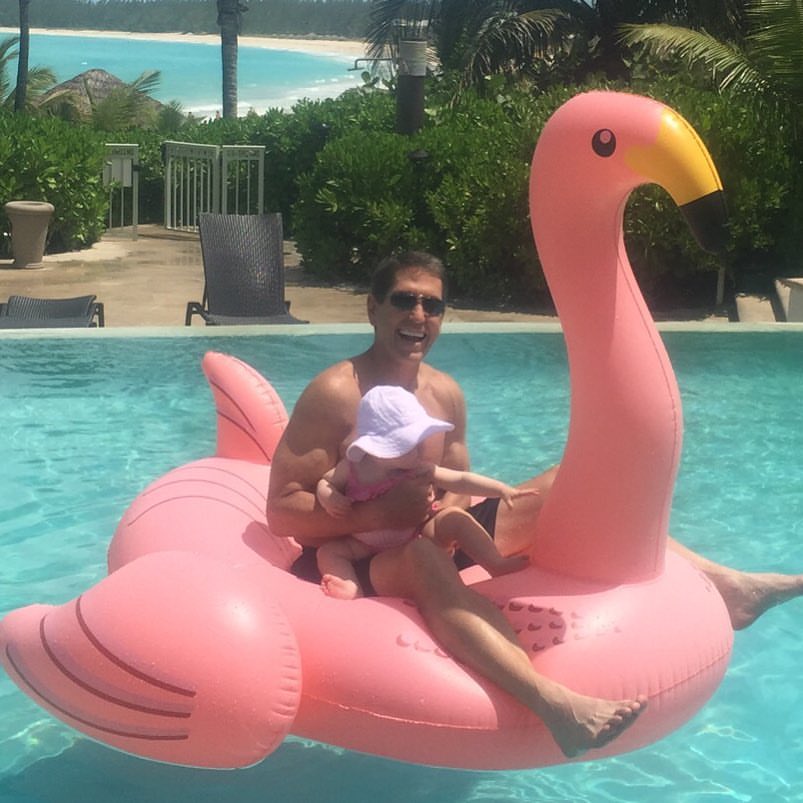 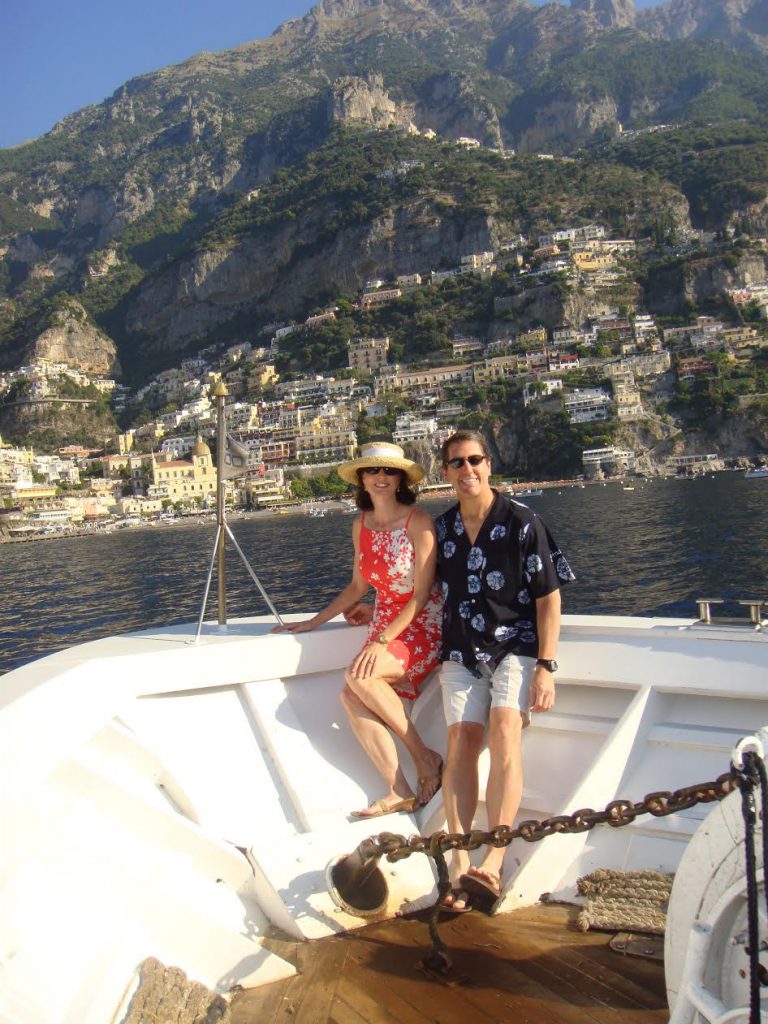