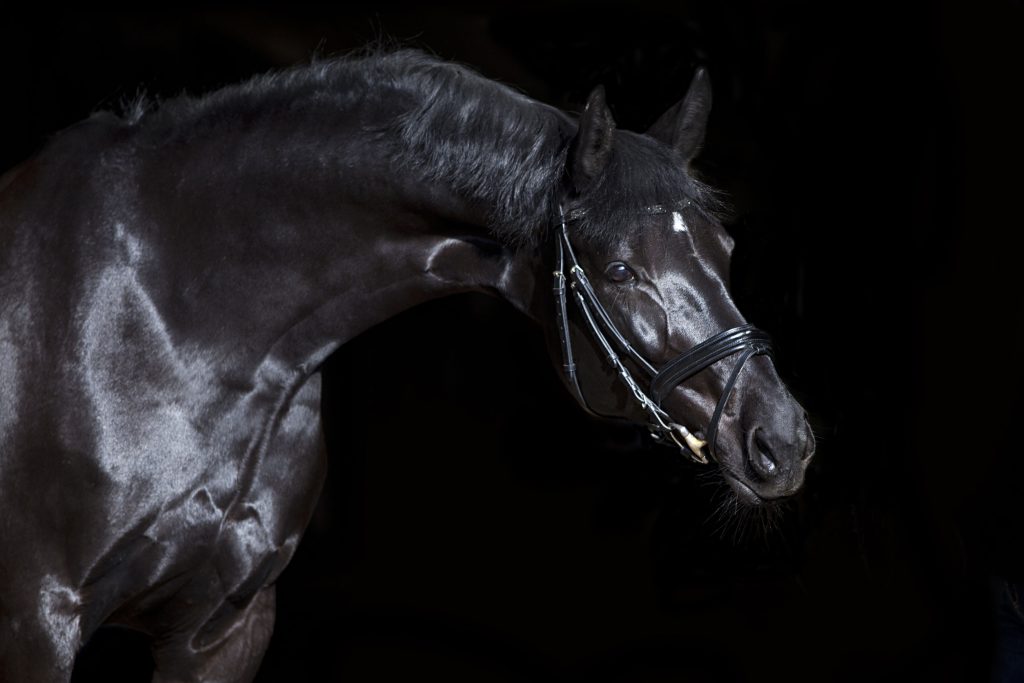 This Friday night, the best show in town is at Parnassus. “The Midnight Cool Revue” features Lydia Peelle, an award-winning Nashville author, joined by her husband Ketch Secor of Grammy award-winning group Old Crow Medicine Show on banjo, fiddle, harmonica, and guitjo (yes that’s a thing). Beginning at 6:30 p.m., they’ll read, make music, and generally transport us back to the pre-World-War I South, where Peelle’s characters have just arrived outside of Nashville. 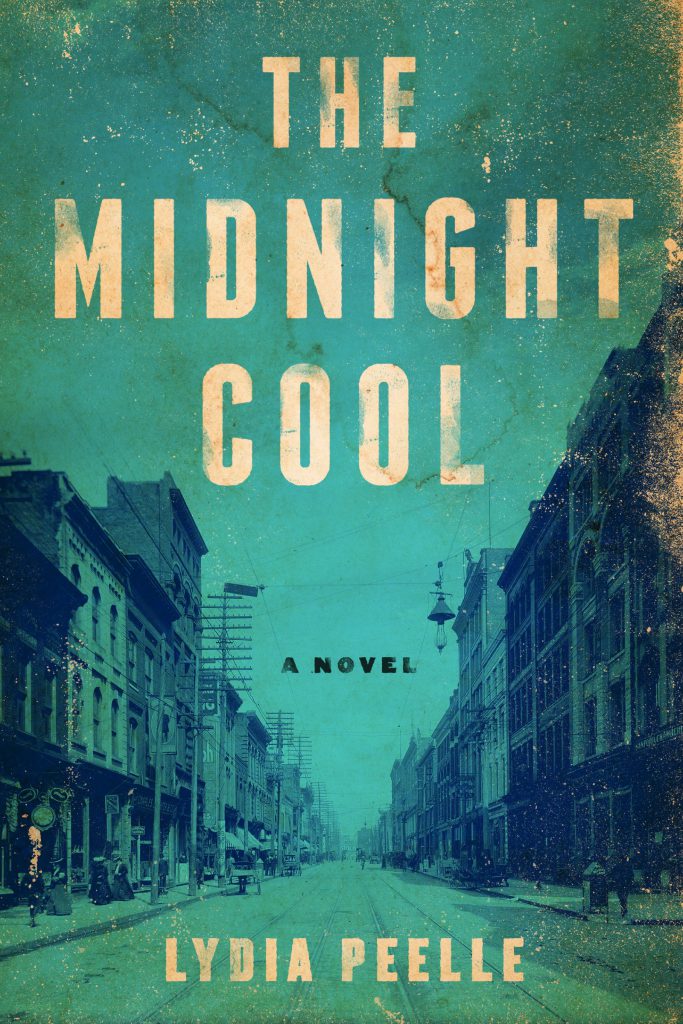 Here’s what some reviewers have to say about The Midnight Cool:

“Dark and delightful and achingly authentic, this is an exquisite story of love, war, sex, death, and mules,” writes Eleanor Henderson.  Wait – what?

“Lydia Peelle’s debut novel, The Midnight Cool, opens in August 1916 as a couple of wandering horse traders, Charles McLaughlin and Billy Monday, arrive in a little town outside Nashville and buy a particularly splendid black mare. The horse, a creature of almost uncanny beauty, turns out to be less perfect than she seems, and her purchase ultimately reshapes the lives of the two men just as U.S. involvement in World War I throws the whole country into turmoil,” explains Maria Browning helpfully at Chapter 16.org (do not miss this excellent review).

The New York Times has positive things to say:  “Ms. Peelle entertains in the novel in a folksy way that might lapse more frequently into hokey in a less confident writer’s hands. She knows how to spin macho aphorisms in the way of westerns, making them feel both overheated and satisfying. ‘A man cannot be a man without the wilderness at his back,’ one character says.”

Publisher’s Weekly offers kind words as well:  “Reading like a cross between Faulkner’s “Spotted Horses” and Fitzgerald’s “The Last of the Belles,” this novel is filled with nearly melodramatic situations that are rescued by the intelligence of the writing and the acuity of the characterizations, on the way to its bittersweet denouement.” 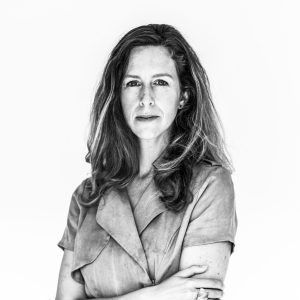 Lydia was kind enough to answer a few questions at Bacon today after her cousin (and my friend) Katie Crumbo put us in touch.

What inspired you to write The Midnight Cool?

Thinking about human and non-human relationships, the reflection we see of ourselves in other beings, and the fascinating lost art of horse trading.

What would you say it’s about? (It’s kind of crazy to me how many different ways the same book can be characterized.)

I love my two main characters, Billy and Charles, the way only a mother could: unconditionally, despite their many flaws, and despite all the difficulty they have given me, and the trials and tribulations we have been through together.

How do you know when you’ve finished a book?

After seven years, I realized finally that this one wasn’t ever going to be finished. So I decided a year ago, as a birthday present to myself, that it was time to call it. And I am so glad.

You’ve been recognized with several awards for short stories you’ve written. After having completed a novel – which form do you prefer?

I actually just wrote a short story – my first in ten years – and it reminded me how challenging they are to write.

What are you working on now?

A big project still in its infancy, but one that I am really jazzed about.

What do you like to do when you’re not writing?

The New York Times says you are an absolute master at writing about animals. Do you have a pet?

After losing two old dogs in the past few years, I am currently without non-human friends, save the two stray cats who frequent my alley (we are sometimes on speaking terms, though not today…) They were awfully bad dogs, but I loved them.

What did you learn from your pet(s)?

I understand that you and your husband just helped start The Episcopal School in East Nashville. I’d love to hear about that!

The Episcopal School of Nashville is an urban, independent school dedicated to providing opportunity to children from all backgrounds. It’s a fantastic place and a wonderful and vital addition to the neighborhood and we are so proud to see it thriving.

Running into my neighbors everywhere. And the fact that If you are game to try something new, East Nashville is the kind of place that says, ‘sure, try it, why not?’ 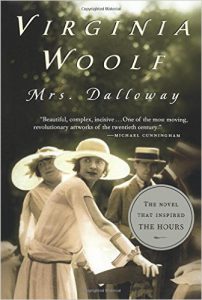 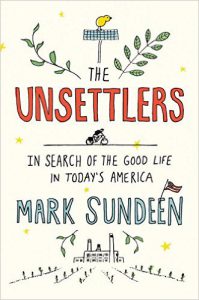 Virginia Woolf – currently, Mrs. Dalloway. And a fabulous new non-fiction book by Mark Sundeen about sustainable living called The Unsettlers: In Search of the Good Life in Today’s America.

Lydia Peelle is the author of the story collection Reasons For and Advantages of Breathing, which received an honorable mention for the PEN/Hemingway Award. She received her MFA from the University of Virginia and has been a fellow at the Fine Arts Work Center in Provincetown, Ucross, Yaddo, and Ragdale. Peelle is a recipient of two Pushcart Prizes, an O. Henry Prize, the National Book Foundation’s “5 Under 35” honor, and a Whiting Award.  (From her website.)