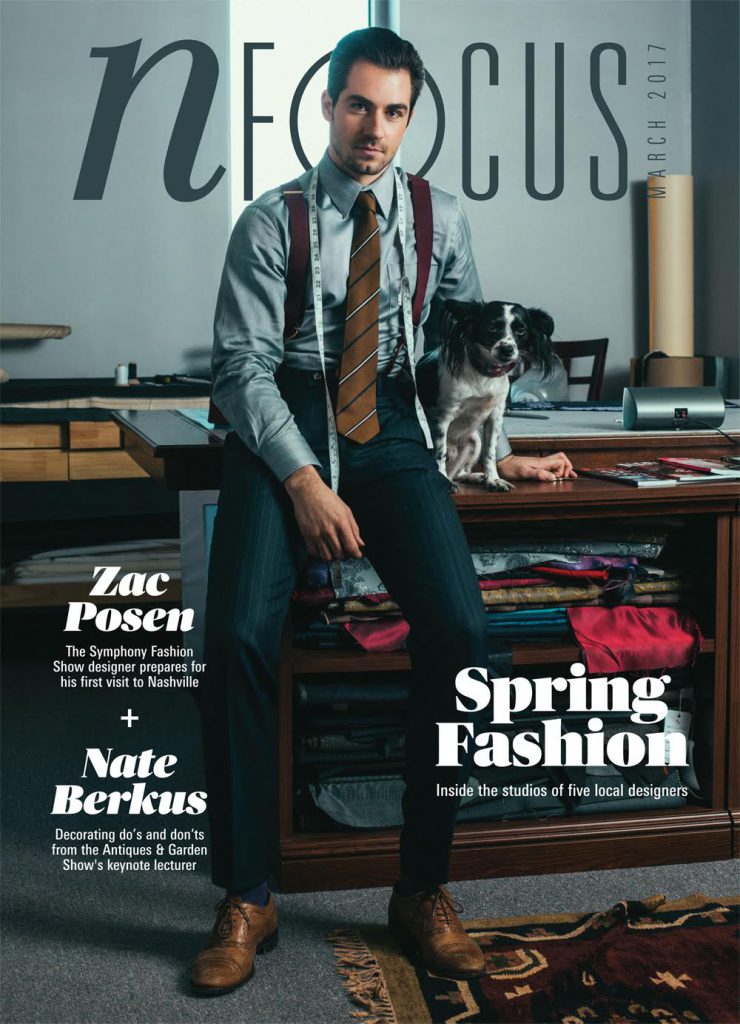 Today’s short essay first appears in NFocus – the Spring Fashion issue – in the “Discerning Reader” column. Just in case you don’t make it past the  eye-catching photos of Zac Posen… 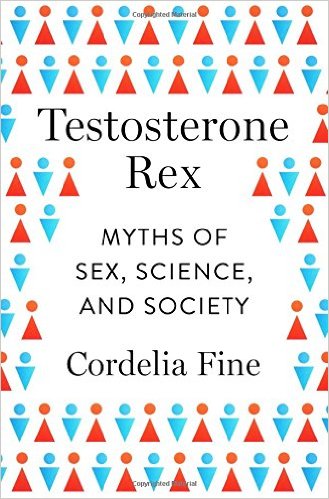 When “Truth” Changes With the Times…

I learned a lot at Harvard as an undergraduate, including the essential “truths” that Democrats are virtuous, smart and correct, Republicans are selfish, stupid and wrong, and gender roles are assigned by society in nefarious ways when children are little – especially through different toys for girls and boys. I believed what I was taught. Over the following years of young adulthood – law school, a job, parenthood – I came to question these truths. Not only did I find people of intellect and goodwill on both sides of the aisle, I raised two daughters who preferred arts and crafts and “girlish” toys from a variety offered.

More years pass, my daughters grow into young women who have characteristics typically associated with testosterone: they take risks, they are competitive, they speak up. They have no interest in babies. Interesting!

Enter Testosterone Rex: Myths of Sex, Science and Society, by Cordelia Fine, a new book by a feisty Australian scientist who identifies the old “truths” about testosterone and explains some of the recent science that complicates (and often debunks) them. “Testosterone Rex” thinking, much of it based on mid-20th century science involving fruit flies, posits that men have evolved from Stone Age days to be promiscuous, aggressive, and risk-taking, while women have evolved to be coy, selective, and nurturing. What explains these huge differences between the sexes? Testosterone. Men are from Mars, Women are from Venus, and it always and ever will be so.

Over the course of 200 engaging and lively pages, Fine asserts that this essentialist thinking has been refuted by the last few decades of science. She argues (convincingly) that testosterone is only one of a host of biological influences on human and animal behavior, no king-maker. What evolution has favored is not specific gender roles, but adaptability over time and place, more for humans than for any other species:

The critical difference between ourselves and other species is perhaps best illustrated by the reality TV show Wife Swap. In this long-running program, viewers enjoy the mayhem that ensues when wives of generally very different social class, background, personality, and lifestyle swap homes, household rules, lives, husband, and children for two weeks ‘to discover just what it’s like to live another woman’s life.’ I think I can say with low risk of the charge of anthropocentric bias that there is no other species in the animal kingdom for which this concept would work for seven seasons. Other animals are fascinating, to be sure. Many are highly flexible and adaptable. But there just aren’t that many ways to be a female baboon.

Fine finds the sweet spot between thoughtful science writing and a personal, humorous approach, and if her book is a touch repetitive from time to time, that ensures you get the point. Plus, you learn some really cool things about the mating and behavioral habits of rats, cichlid fish, langur monkeys – and people.  Did you know, for instance, that studies show that women’s feminism is good for the sexual satisfaction of male partners? “[I]t was feminism that did that. I’m just saying,” Fine notes.

Has this book affected my thinking about girls, boys – or the toys they play with? Well, I like to stay informed. The fashions in toys (even science?) will likely keep changing. Fine’s book leaves me encouraged and thinking about what my daughters like to say: You be you.

You want some more dish on this book? Check out this terrific piece in The New York Times Book Review.