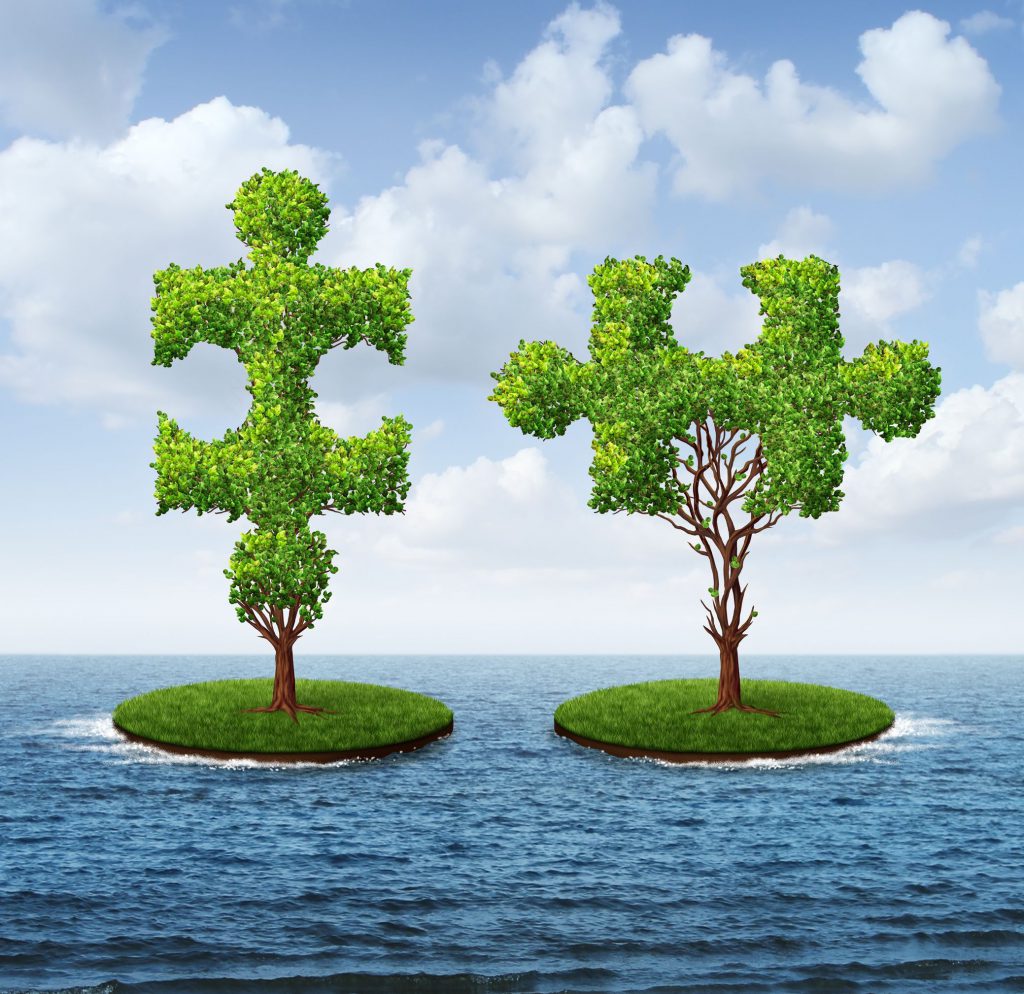 Last week, Farrell Mason wrote about the “twigs of wisdom” we’re all searching for in her review of The Book of Joy. I’ve recently discovered a daily email delivery that helps. Delanceyplace.com sends a short excerpt or quote each day, usually from a nonfiction book, with brief commentary to provide context.  Over 12 years, it’s garnered 290,000+ subscribers.

Richard Vague, the founder, explains his motivation and interests in a wonderful letter at the site, quoted below:

Why did I start Delanceyplace? Certainly not for the money – Delanceyplace is strictly not-for-profit. In fact, the money we make when readers buy books through the site is given to children’s literacy organizations. Instead, Delanceyplace is a genuine passion. I read a lot. Probably two or three non-fiction books a week. And for as long as I have been reading, I have never failed to come across certain passages (we call them “selections”) that were so striking that I wanted to share them. I am thrilled when I stumble across a passage that explains something I have been puzzling over, or persuasively contradicts something I previously believed, or reveals something unexpected. With the advent of the internet, it didn’t take much for me to want to share those passages virtually.

… I love passages that quantify things – and marvel that most historians (and politicians) so often neglect numbers. It is fascinating that Prohibition led to the opening of thousands upon thousands of new speakeasies, that the Afghanistan War cost over $100 billion a year while the entire Afghanistan economy itself was only $15 billion, and that American states defaulted on their debt en masse in the mid-1800s.

I am also drawn to certain values, and our selections reflect those values. Those values certainly include compassion and helping others, but the one that tends to appear more than any other is resiliency – the ability to recover after defeat or catastrophe. My favorite quote on this comes from Mary Pickford – who became fabulously famous and wealthy in the earliest days of Hollywood – who said “You may have a fresh start any moment you choose, for this thing that we call ‘failure’ is not the falling down, but the staying down.”

I also love language and words and their histories. I want to understand the human mind, so I often include passages from works on psychology – and view the study of history ultimately to be the study of behavior and therefore itself a study of the mind…

Warmest regards and heartfelt thanks,

I’m delighted to share one recent Delanceyplace post with Bacon readers today – “All Happy Books Are Based on Sadness”.

From Mary Poppins, She Wrote by Valerie Lawson. 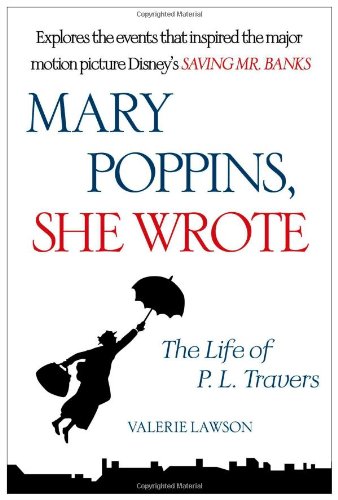 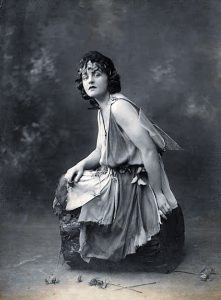 Pamela Travers was the highly unconventional and slightly subversive author of the beloved Mary Poppins books first published in 1934. Unlike the saccharine version from Walt Disney, Travers’ fictional Poppins is “as peculiar as she is kind, as threatening as she is comforting, as stern as she is sensual, as elusive as she is matter of fact.” Travers’ own childhood was filled was tragedy – poverty and rootlessness, a father who died when she was seven, and a mother who attempted suicide.

“Travers said all happy books are based on sadness. She must have had her own in mind. Pamela Travers, too, was full of sorrow. As she knew, ‘the cup of sorrow is always full. For a grown-up it’s a flagon, for the child, it’s a thimble, but it’s never less than full.’

“She thought ‘we are all looking for magic. We all need to feel we are under a spell and one day a wand will be waved and the princess that we truly feel ourselves to be will start forth at last from the tattered shapeless smocks. But indeed we have to wave the wand for ourself. If only we could refrain from endlessly repairing our defenses. To be naked and defenseless. Oh we need it.’ 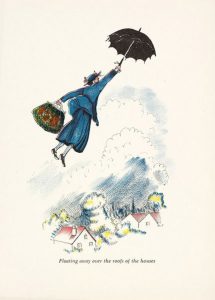 “She needed that but didn’t find it, creating more defenses and masks with age. The writer Salman Rushdie summarized such a life – and so many of our lives – in his comment to an interviewer: ‘We live in a world of disappointment. You begin with high hopes and the beautiful innocence of childhood but you discover that the world isn’t good enough, nor are our lives and nor are we. But there are moments in life when we can have an experience of transcendence, feel part of something larger, or simply our hearts burst inside.’

“Travers experienced that marvelous transcendence more than most, I believe. It came unexpectedly, as it always does, in the pleasure of her search for a pattern and meaning in her life. As she told one of her favorite writers, Jonathan Cott:

There’s a wonderful line in a poem by Theodore Roethke which says ‘you learn by going where you have to go.’ You can’t learn before you set out, can you? You go along the road and learn as you go.'”